You’re welcome, Celsius [CEL]? Why Bitcoin [BTC] may be the catalyst here 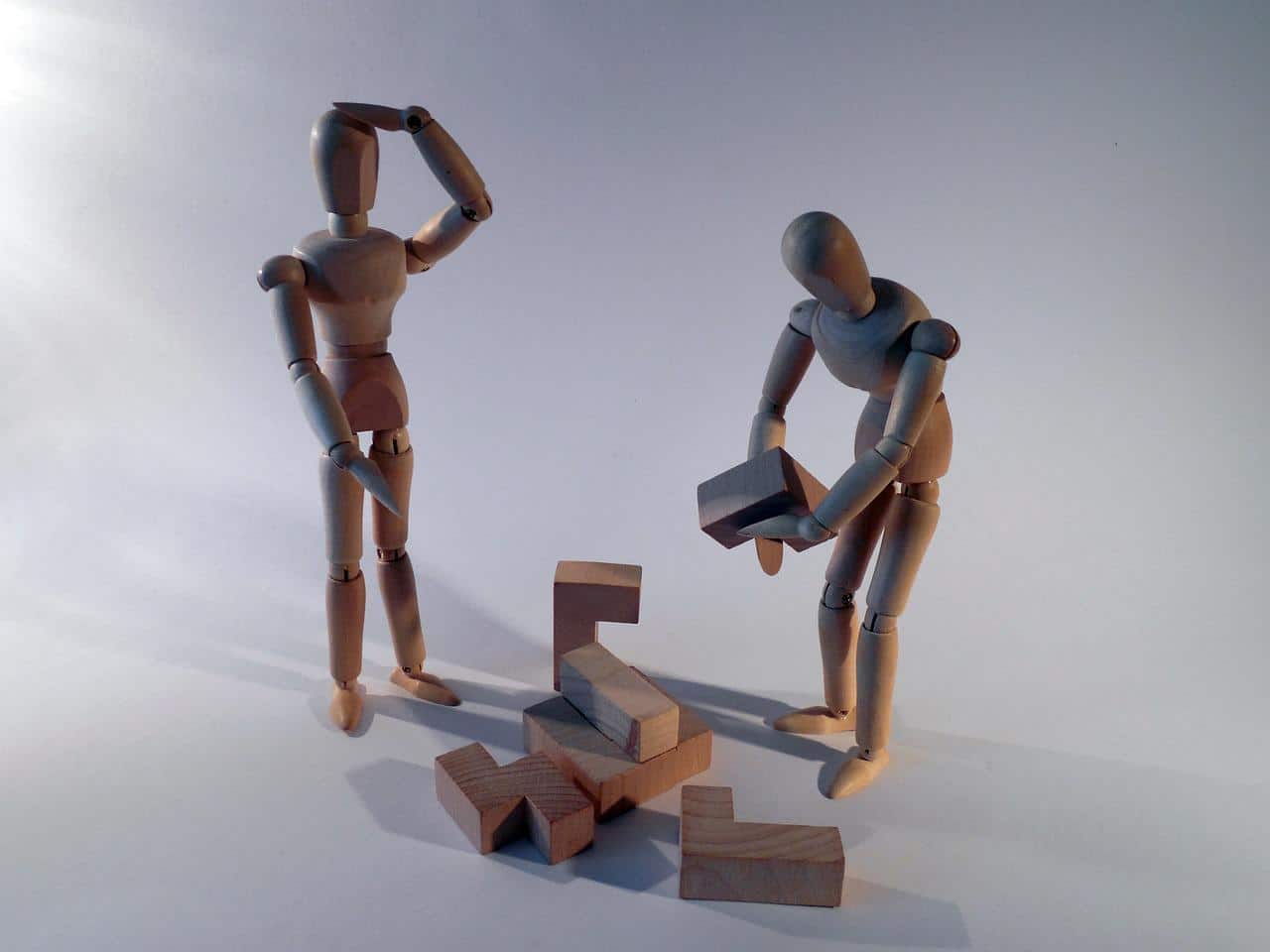 The recovering market has seen many cryptocurrencies cross the threshold of 100% to rally farther beyond expectations. Of late, however, one crypto-asset that has particularly stood out is Celsius.

Look closely though and perhaps, a lot of credit for what Celsius is and where it is goes to Bitcoin. This, especially as the altcoin ended up following BTC right before the rally began.

Celsius heats up, thanks to Bitcoin

No other crypto in the top-100 has recorded gains of this magnitude over the past month. In fact, by doing so, not only did CEL recover its June losses, but also that of April and May.

Celsius network was recently in the news for being bankrupt after liabilities exceeding $1.2 billion appeared on its balance sheets. However, the interest expressed by Goldman Sachs and Ripple may have acted as a boost to the altcoin’s price action.

This reignited the rally and pushed the altcoin in Bitcoin’s path. The correlation between the two assets rose quickly, and within a month, it shot up from -0.4 to +0.66.

While external factors played their part, it was the broader market’s bullishness that provided CEL with the support it needed to attain this rally.

Based on where it’s standing, Celsius may be susceptible to a trend reversal, especially as the cryptocurrency is highly overvalued (Relative Strength Index’s breach into 80.0). On the contrary, given it has managed such a hike despite its persisting conditions, it will be able to make it for a little while longer.

Right now, it is facing some recoil in the form of shorts liquidations – The highest noted single-day figures in almost three months.

These liquidations need to be reduced in order to keep Celsius from facing severe consequences.