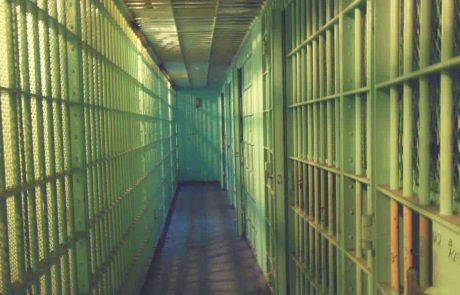 A West Yorkshire resident, Simon Barclay, has been convicted of drug trafficking worth millions of pounds on the dark web with cryptocurrency proceeds.

Barclay, 41, pleaded guilty on Tuesday at Leeds Crown Court to several crimes, including the possession of Class A and B drugs and crime proceeds stored in crypto assets valued at about £5.5 million ($6.6 million) in late 2021.

In November 2021, the drug dealer was arrested by Kirklees Programme Precision Officers. After his capture, the authorities searched his properties, including his personal computers, to discover the drugs and cryptocurrencies.

“Barclay’s use of the dark web proved to be the key to opening the door to his drugs network, and this operation truly demonstrates the effectiveness of information sharing between the police and our national and regional partners.”

Simon Barclay was sentenced to nine years in prison for his crimes. The convict will also face a Proceeds of Crime hearing later this year. This will ensure proper confiscation of his profits and that he never reaps any benefits from them after his jail term.

In a more recent report, Germany confiscated $25 million in Bitcoin after shutting down the servers of Hydra, the world’s largest illegal dark web marketplace. 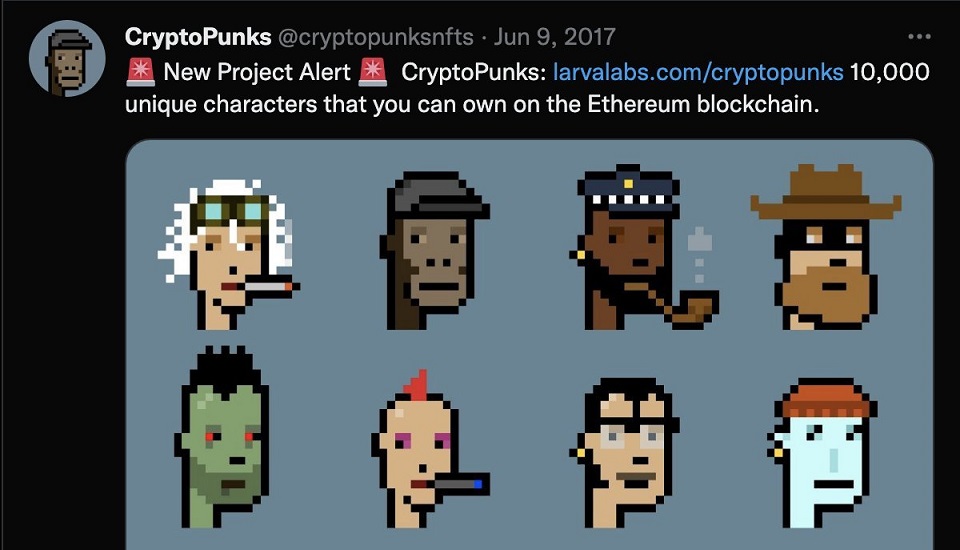 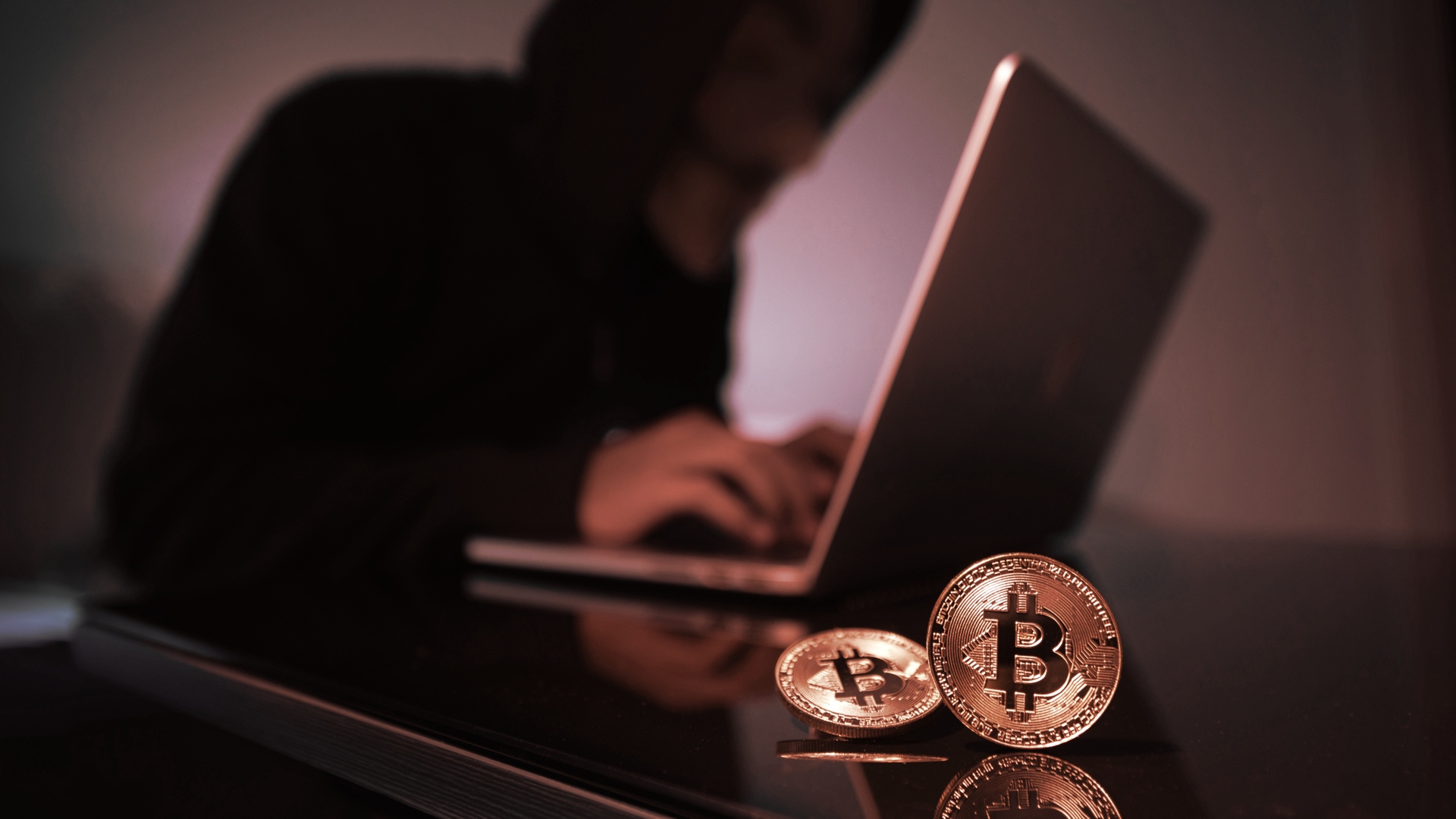 Hacker Steal Your Crypto? New MetaMask Tool Could Help You Get it Back