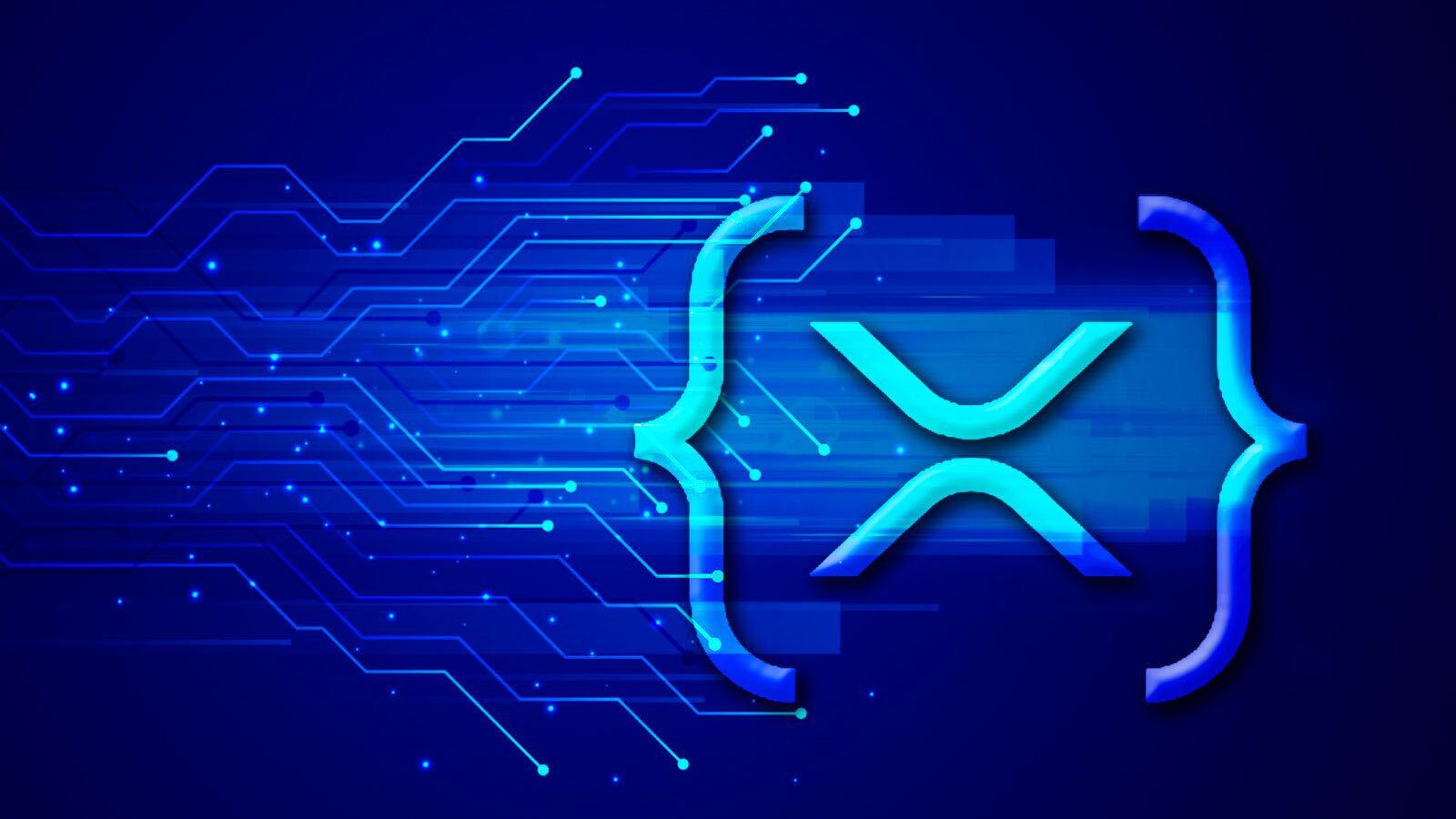 The official XRPL blog has announced an update to the XRP Ledger protocol's core server, Rippled. The update affected a number of bugs, including NFT code tweaks, as well as overall improvements like a new API method for orderbooks or less noisy logging.

The release of the update is provided in two new amendments to the protocol. Both of the amendments are open for a vote and will be enabled if they manage to get more than 80% of positive votes in the next two weeks.

It seems that the lawsuit between Ripple and the SEC does not affect the work of XRPL in any way. The ecosystem is living its best life: developers are constantly updating old and releasing new projects, and concepts built on the basis of XRP Ledger already go beyond the infrastructure of the protocol. The onXRP (OXP), Sologenic (SOLO) and Xumm Wallet projects alone have already pleasantly surprised the crypto community.

Of course, the unclear status of XRP weighs on the overall favorable picture and especially the exchange rate of the token. Nevertheless, it seems that the ongoing process of developing and building might be able to continue to outweigh the negative itching of the U.S. regulator in the background. 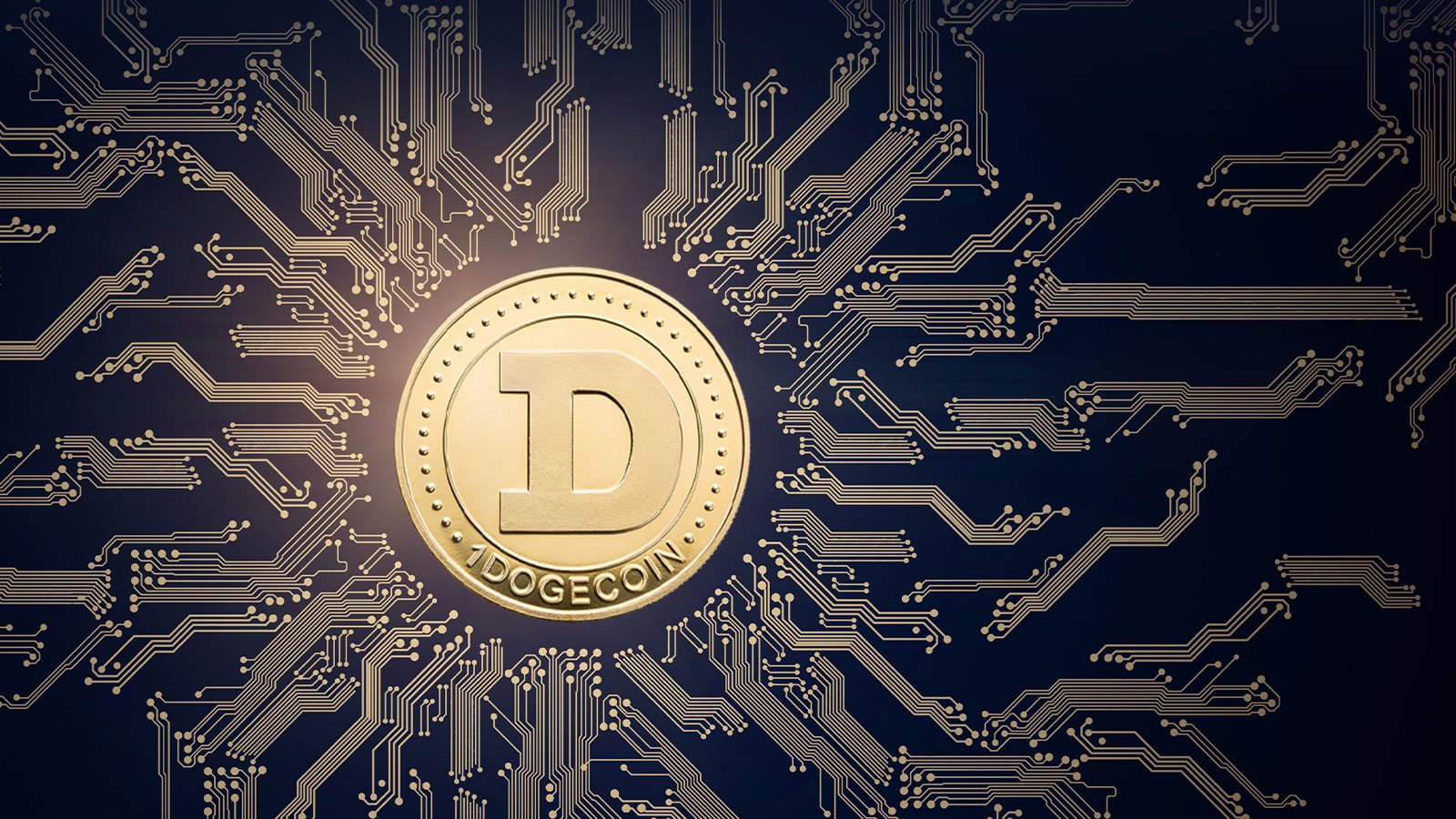 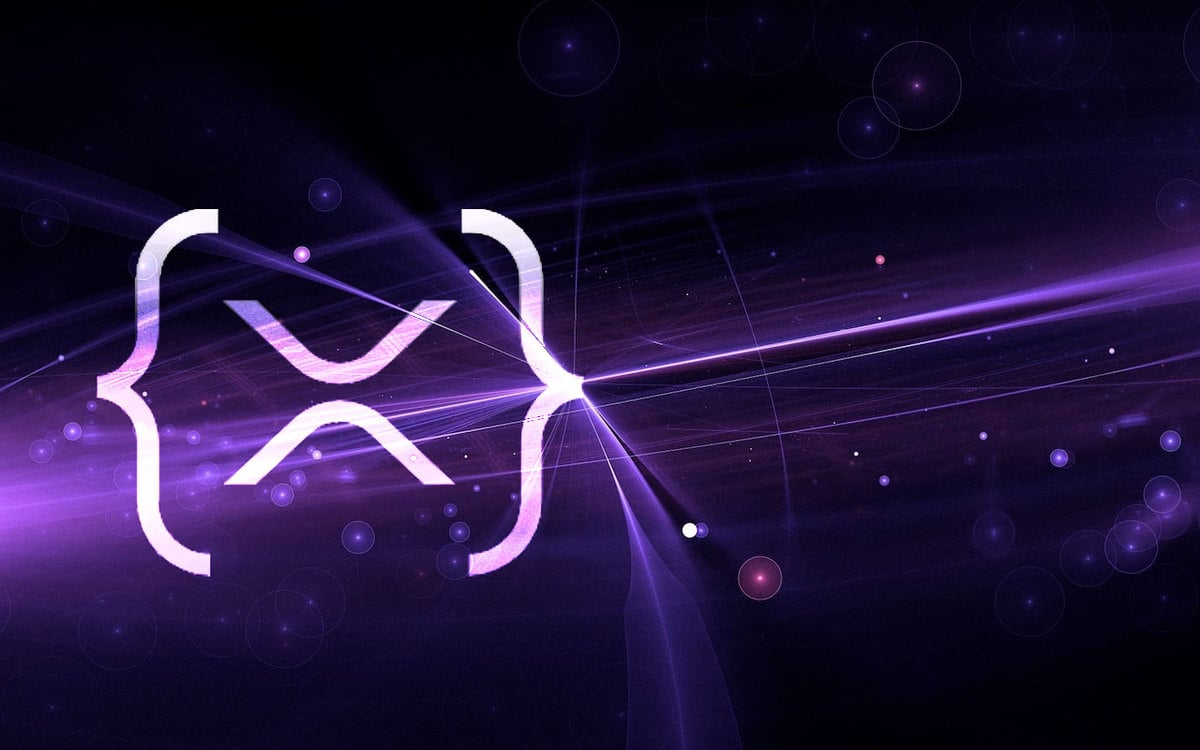 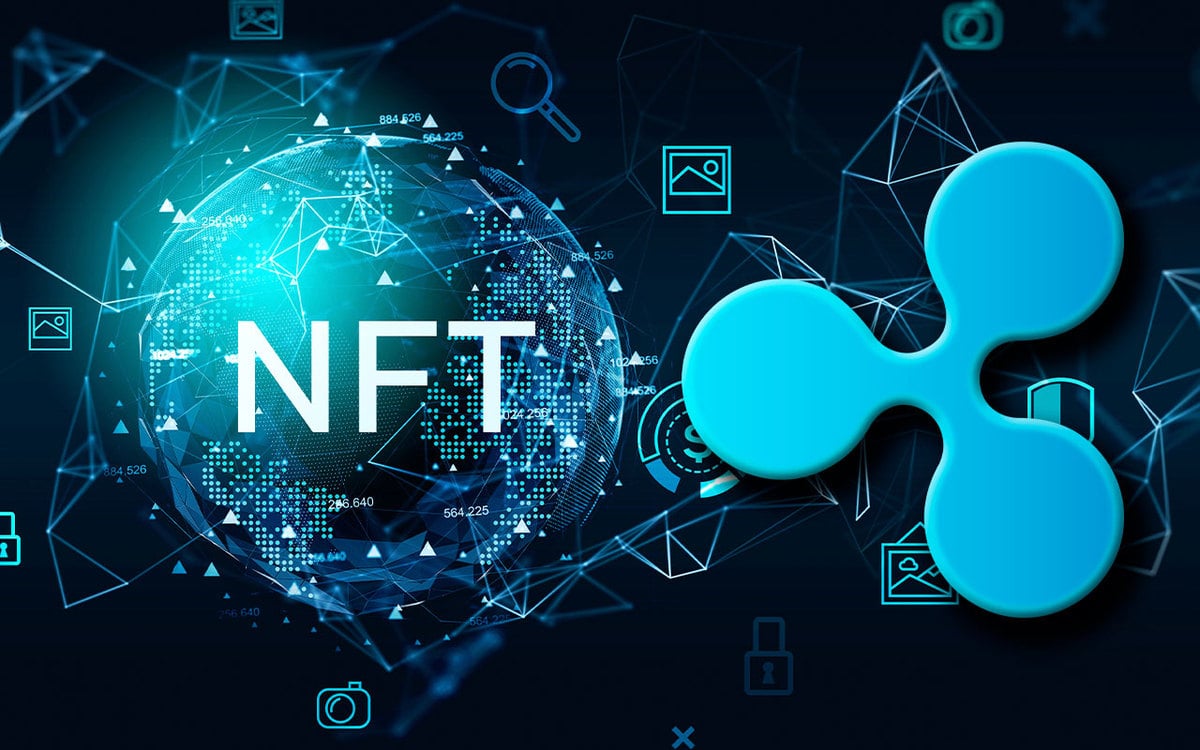