While Bitcoin and major altcoins face a spike in funds inflows to exchanges, this XRP whale decided to withdraw his/her holdings from a large centralized exchange, according to the Whale Alert bot on Twitter.

As of now, funds remain on the whale's address without being moved anywhere. Whenever users withdraw their transactions from exchanges, they tend to hold them for a longer period of time rather than selling on the exchange if the volatility increase appears on the market.

Currently, XRP is moving in the same range as it did previously: the coin is trading around $1; that is why the community put it in the "stablecoin" category. Ripple has been moving in the $1 range for more than three months at this point, periodically testing new highs.

The most recent positive price action of Ripple tracked back on Nov. 9 when XRP reached $1.30 but then swiftly retraced down to $1.03. At press time, XRP is trading with 0.6% of daily gains and relatively low volatility compared to price actions on Bitcoin that have moved from $58,000 to $56,660. 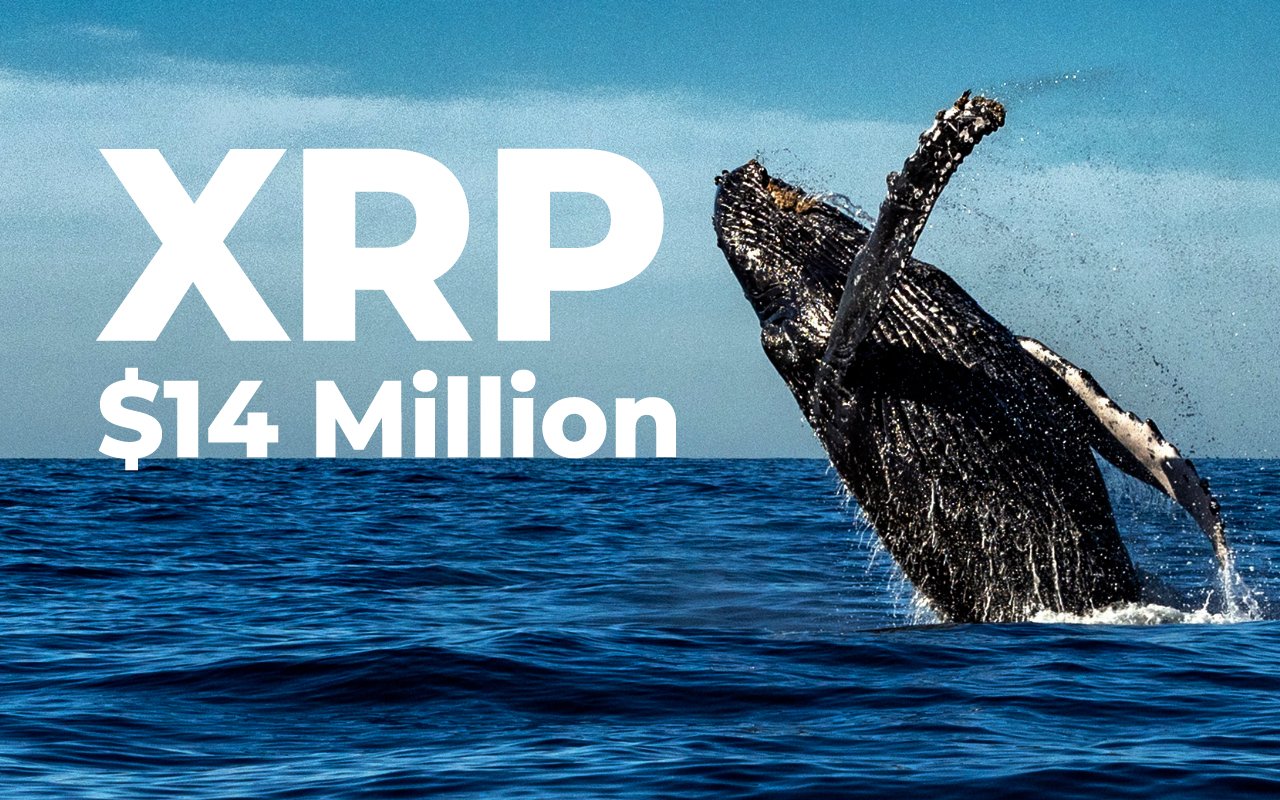 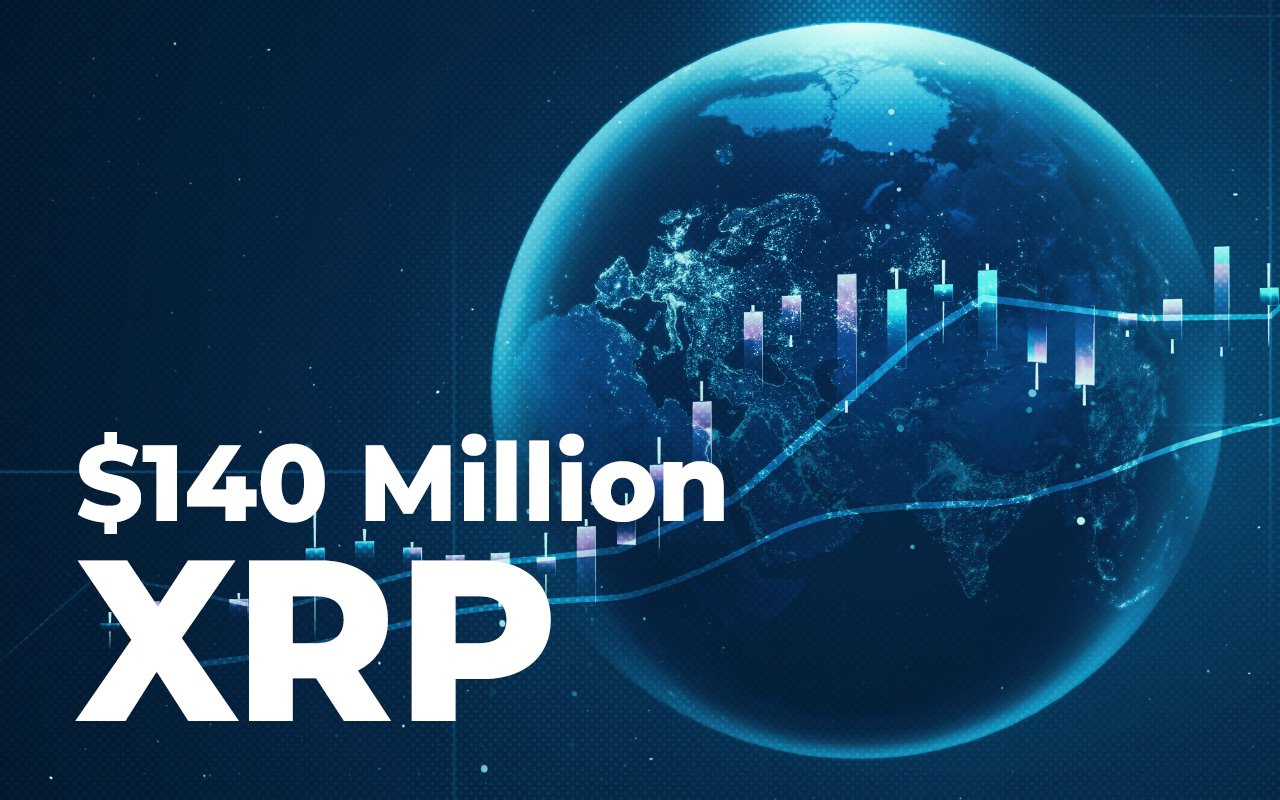 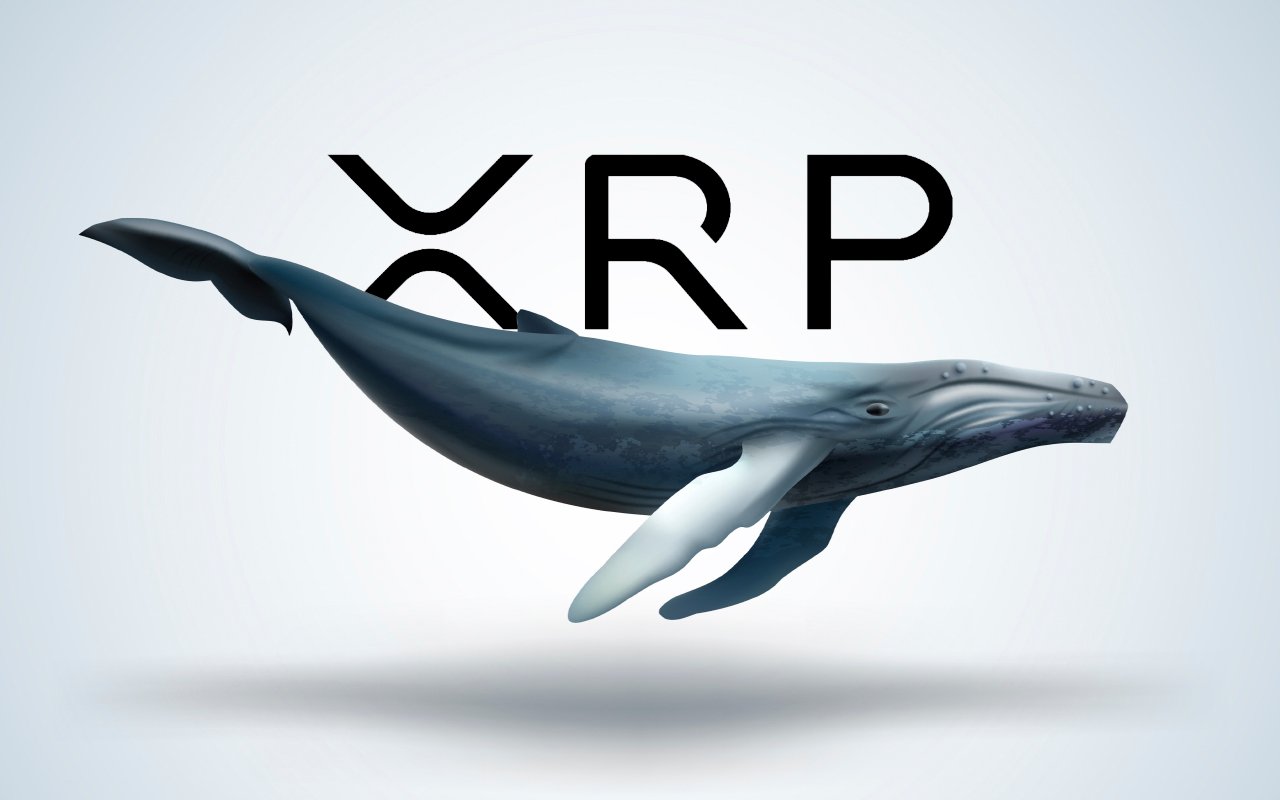