The cryptocurrency market is regaining its positive momentum as many crypto coins are on the move, and Ripple’s XRP token is no exception. XRP’s price is moving as crypto whales of the market transferred over half a billion tokens in the last 24 hours, and XRP again snatched the seventh spot from Cardano’s ADA on CoinMarketCap. However, this XRP whale move suggests different scenarios for XRP’s future price.

According to recent tweets posted by Whale Alert, whales of the XRP community have been spotted transferring 672 million XRP tokens.

The whales have made seven big XRP transfers. It is to be highlighted that the two transfers were an amount of 150 million XRP ($50 million) each. The transaction was initiated by the South Korean exchange Bithumb.

The exact amount of XRP tokens were sent after three hours from this exchange to an anonymous wallet. It looks like Bithumb wanted to sell the tokens, or it might be transferring XRP tokens between its own wallets.

In the last 24 hours, the biggest wallets transferred more than 240 million XRP tokens ($80 million) to crypto exchanges. According to sources, Ripple’s RL18-VN wallet moved 30 million XRP tokens to its ODL partner Bitso exchange, based in Mexico, and is the largest crypto trading platform in Latin America.

What Will Be The Impact On XRP’s Price?

Over the past few months, whales of XRP have become active in transferring XRP, and sometimes it happens on a daily basis. The tendency of buying and selling XRP has seen a massive spike, and XRP can see a pump or dump anytime. 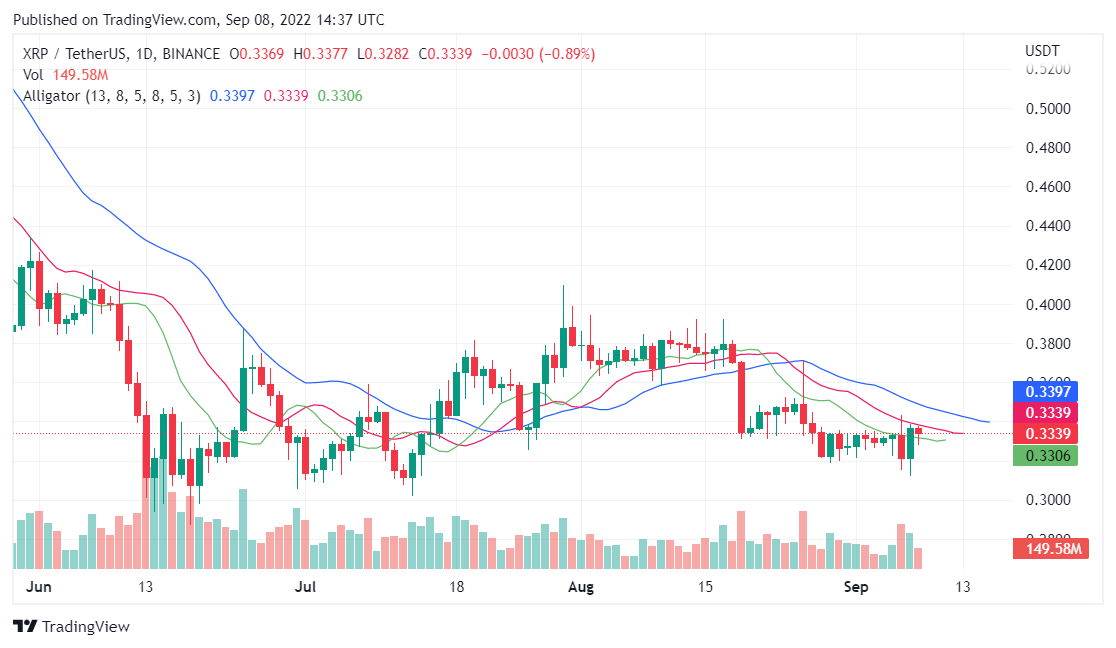 However, XRP’s growth has been hampered due to the recent Ripple lawsuit. In the long run, XRP is trending with a slight downtrend, and its price has declined by 50%. Since the end of January, XRP has been in a recovery phase and is currently trading near $0.33, a price jump of 3% in the last 24 hours. However, XRP is going downtrend by 91% from its all-time high of $3.84. Ripple’s native token currently has a 24-hour trading volume of 1.1 billion. 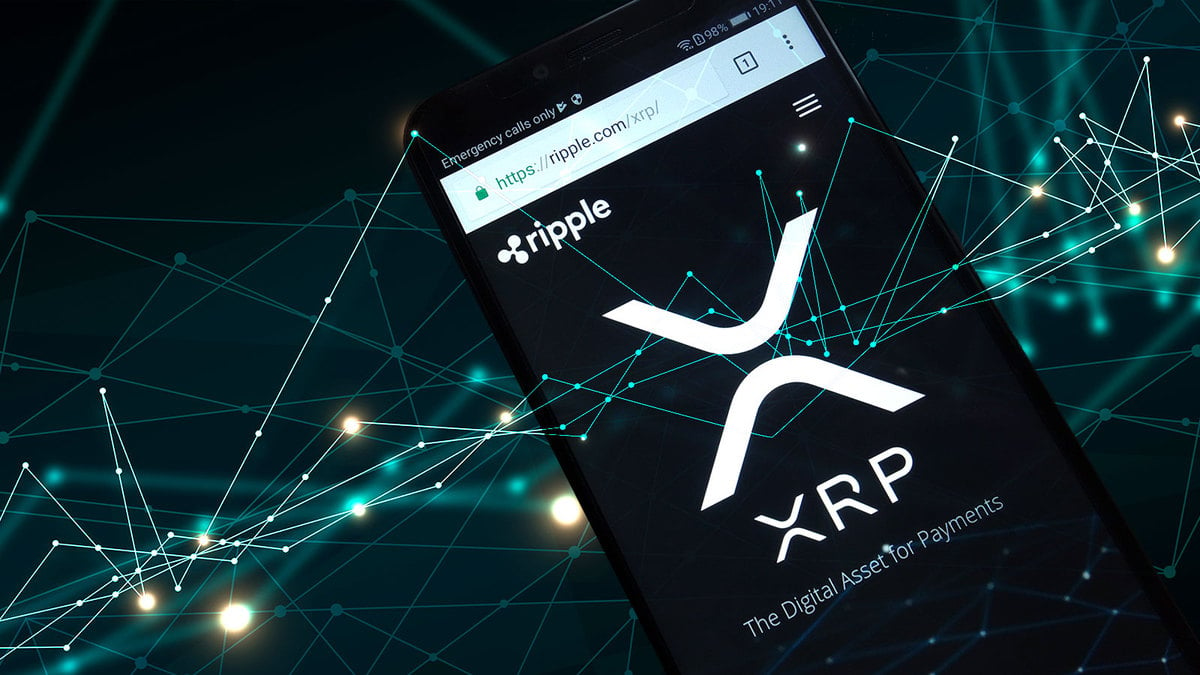 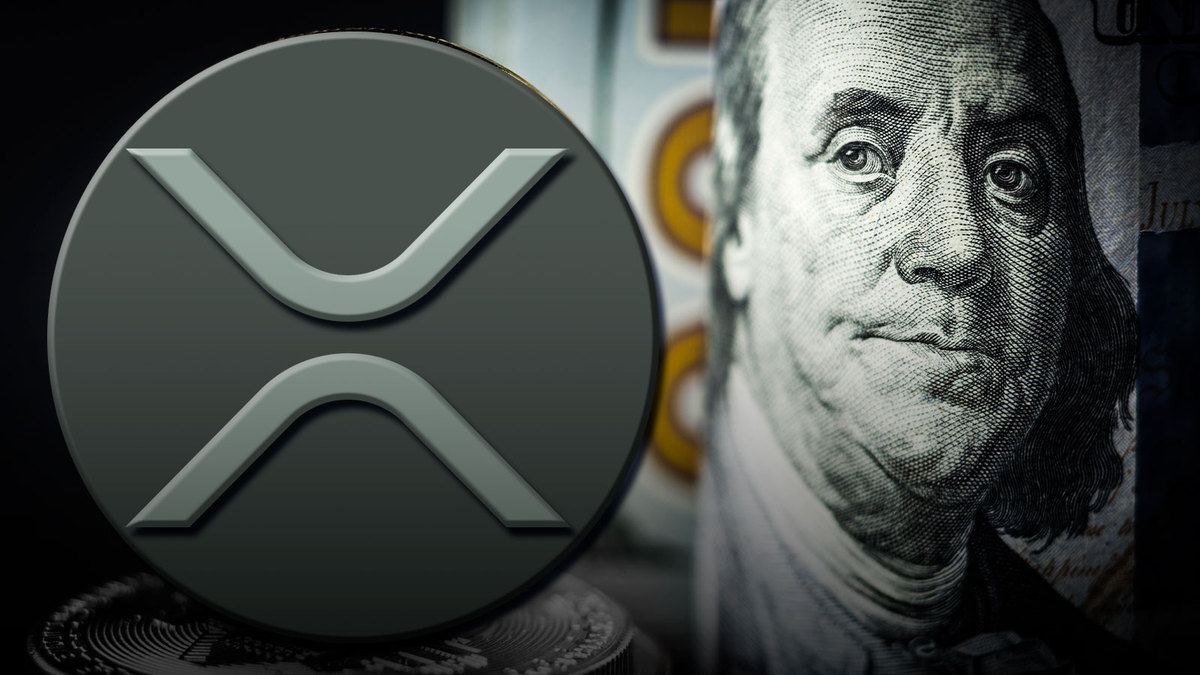