Will XRP survive the decentralization trial after BTC maximalist says… 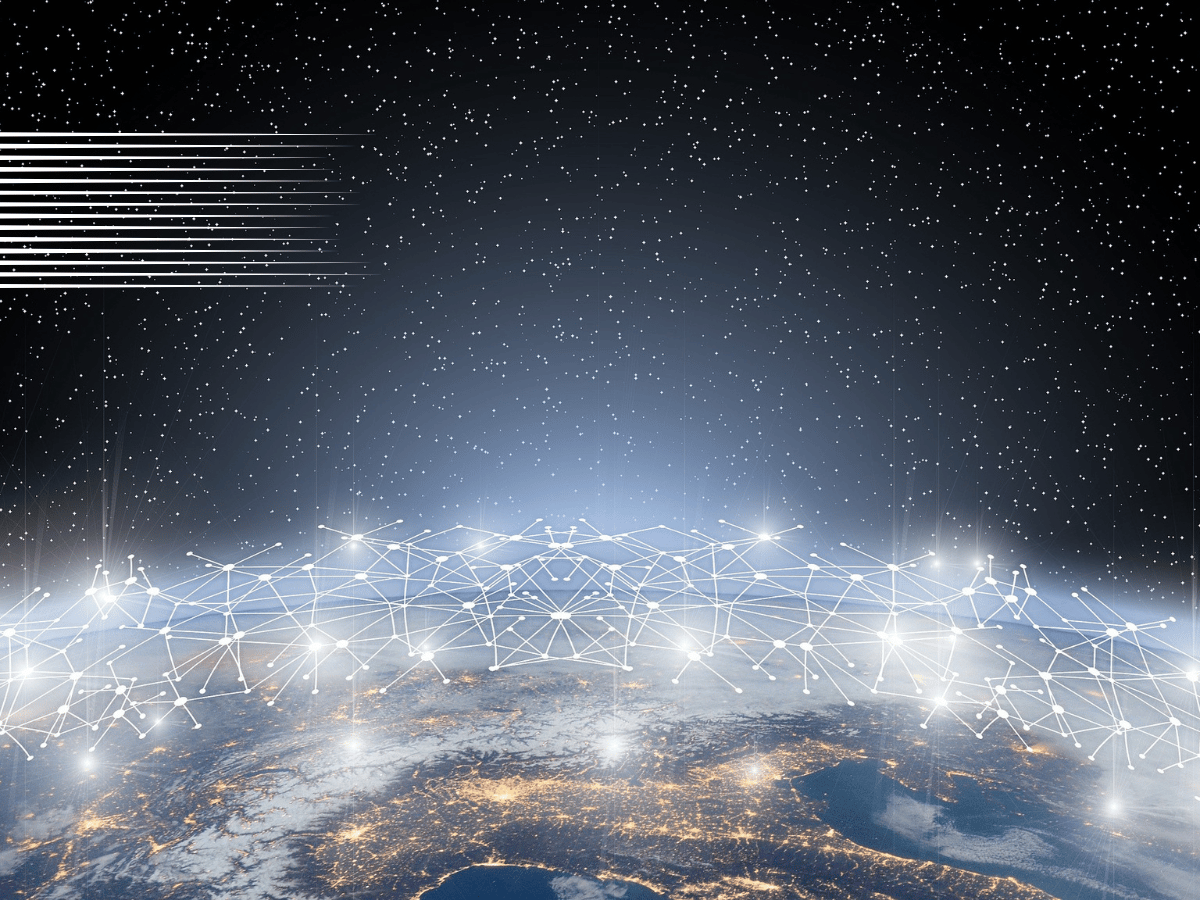 Ripple [XRP] might be faced with a non-court case after Bitcoin [BTC] maximalist Max Kesier “accused” it of being centralized. While responding to a tweet about him secretly holding XRP, Keiser noted that he was no supporter of the payment-centered coin.

Additionally, Keisier said that XRP was no different from traditional money; hence the reason, Ripple has not been able to win the SEC case.

Decentralization test: The only test that matters: XRP is centralized, therefore no different than any fiat money; insecure, easily taken down, + SEC is outlawing it. #BTC is decentralized, separating money from state, immutable, can’t be stopped + SEC ignores it. — Bitcoin Ambassador 🇸🇻 #Nayib2024 (@maxkeiser) October 16, 2022

“XRP is not useful?”

The back and forth between Keiser and XRP faithful did not end with the decentralization comments. He went further noting that not only was the token less useful to the crypto community. With his opinions, it could be likely that Keiser was in support of the SEC claims against Ripple. However, there was a chance that the firm might emerge victorious in the ongoing case.

While Keiser might have downplayed XRP’s utility, its community did not seem to care about the comments. This was because CoinMarketCap data showed that the 24-hour trading volume had increased 92.77% to $1.47 billion. However, its price did not indicate that much impact from the volume surge. At press time, XRP was trading at $0.477— 1.10% down from the previous day value.

But, XRP could be on its way to recovery in the short term. This was because a descending triangle formed on the four-hour chart. As such, creating a bullish divergence could lead to a break out up the charts. Similarly, the Relative Strength Index (RSI) indicated that XRP could get back to a good buying momentum at 46.05. Hence, there was a possibility of the price hitting the $0.50 if XRP sustained the current momentum.

Still, investors might need to watch out for the Moving Average Convergence Divergence (MACD) status. At press time, the MACD showed that XRP buyers (blue) have not fully surmounted the pressure from the sellers (orange) as the momentum was still in the latter’s favor. Due to this trend, the potential of a XRP bullish movement could well be neutralized. However, it did not negate the overall possibility.

Can we count on “on-chain”?

As a result of the chart’s ups and downs, XRP’s on-chain data also seemed to be in swinging position. According to Santiment, XRP’s thirty-day Market Value to Realized Value (MVRV) lost its surging momentum since 10 October.

With the value at -0.599%, it meant that less investors have been in profit since the decline. Additionally, Ripple had not made significant upgrades on its network as this reflected in the massive downturn of its development activity. In conclusion, XRP could go sideways depending on the market direction. Decentralized Scalability Will Be the Next Big Web3 Challenge: Here’s How We Fix It 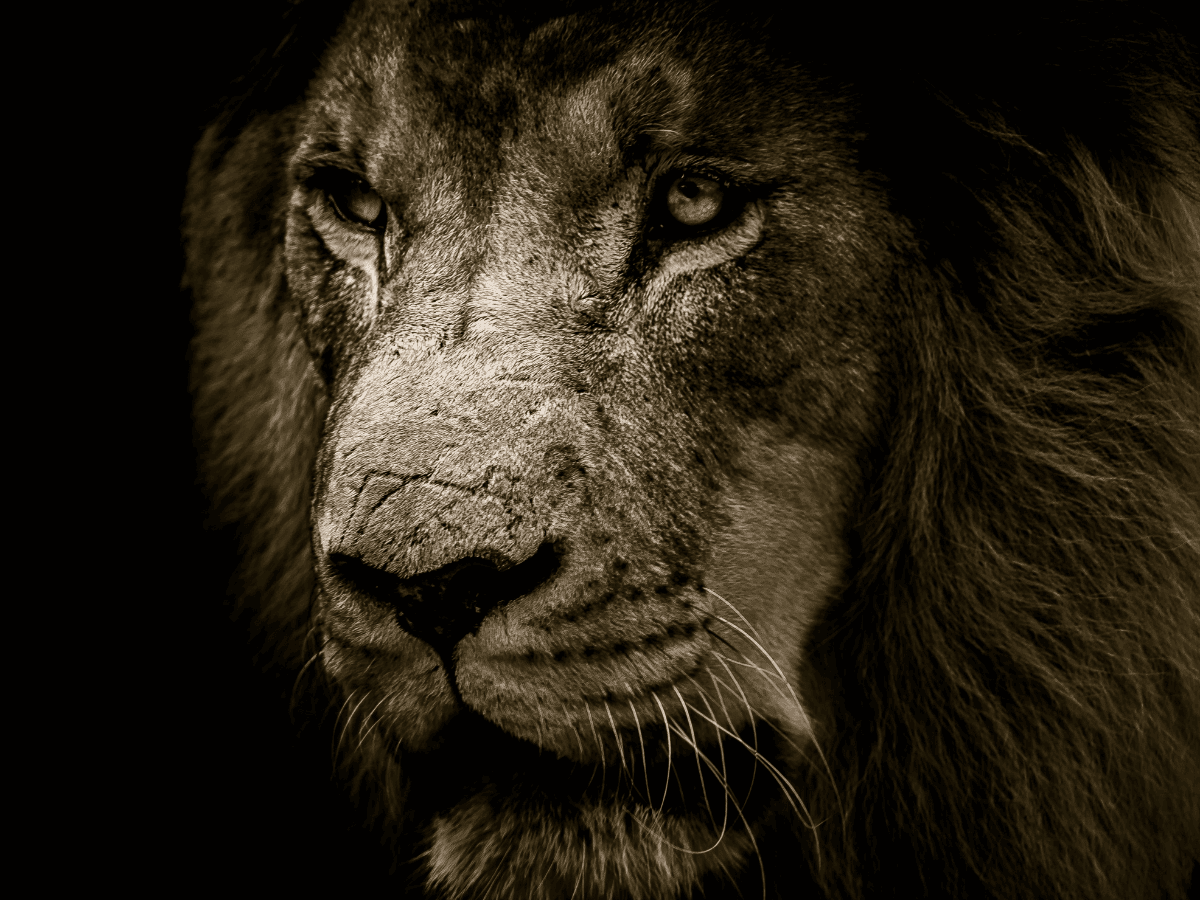 Bitcoin: Merge renders ETH less of a cryptocurrency as per this BTC maximalist