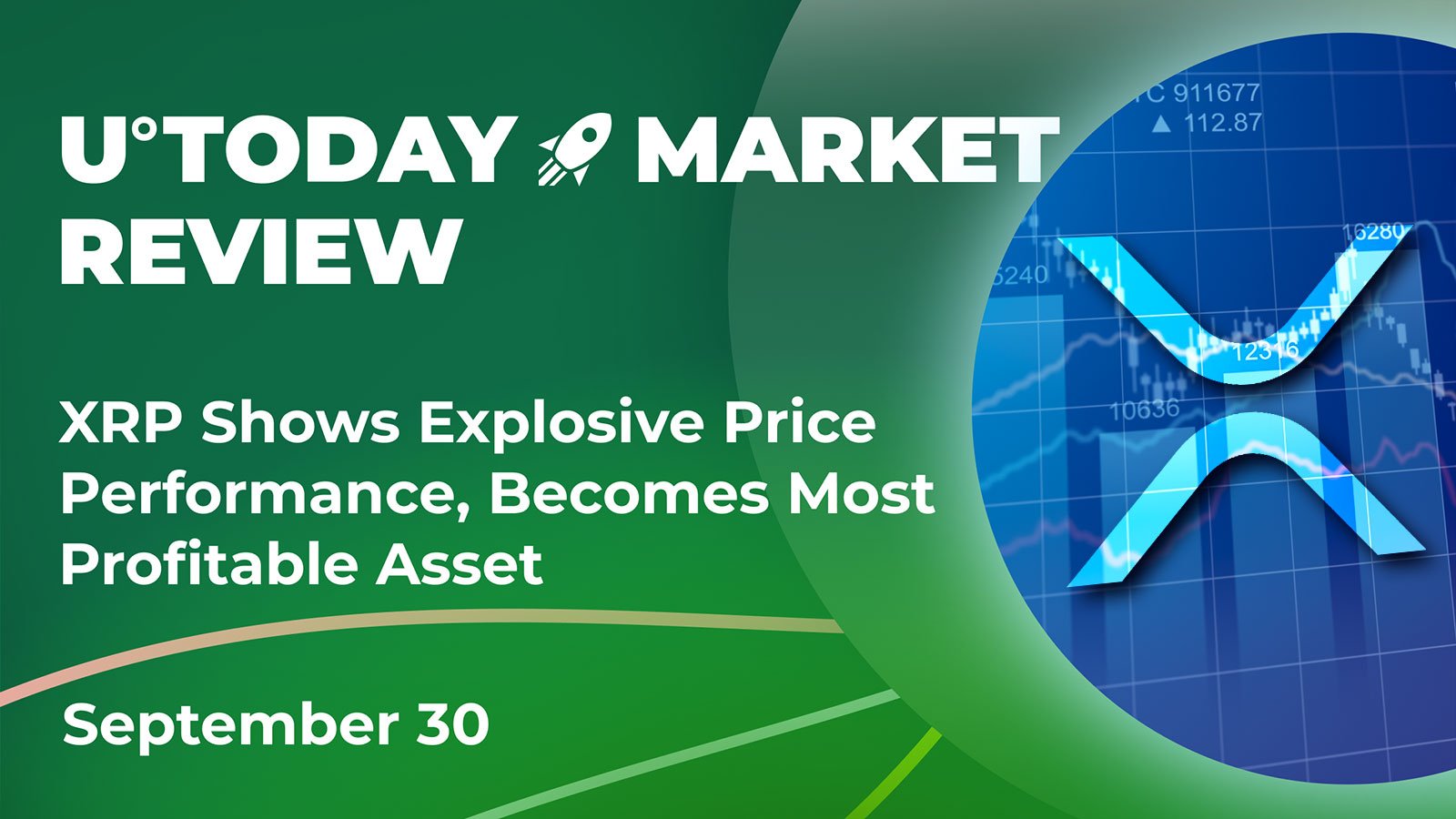 Despite negative performance during the last week, the cryptocurrency market was able to end it on a high note as most assets today are moving in the green zone, with some exceptional performances by assets like XRP and Maker.

The most recent big win of Ripple in court fueled yet another price spike on XRP, which made it the most profitable asset on the market in the last 24 hours. As already covered by U.Today, U.S. District Court Judge Analise Torres ordered the SEC to turn over documents related to William Hinman, which is a significant win for Ripple.

Despite all of the commission's attempts, Ripple will most likely win in the process and finally prove that it is not a security, hence, it will avoid regulatory crackdown from the SEC. The current scenario plays out in favor of the coin since a lot of market participants still identify XRP with Ripple.

From a technical perspective, XRP is breaking through the important resistance level reflected in the 200-day moving average. The successful breakthrough and anchoring above the EMA will give XRP the possibility of rallying upward and finally break almost a two-year downtrend.

The main risk that XRP holders are facing now is an unexpected turn of events in court and turmoil on the cryptocurrency market in general. However, the coin's price performance will most likely remain stable if Ripple continues its winning streak.

While some assets are rallying, others are showing an extremely passive price performance that could be considered dangerous in current market conditions. During rebounds on the market, as we see now, assets can gain back some of the losses they took during corrections. Lack of movement and momentum on Ethereum can play a cruel joke with its holders, as we will most likely see yet another spike in selling pressure in the foreseeable future.

For the last eight days, Ether's price remained on the same level despite having average intraday volatility. The regulatory uncertainty and questionable price performance after the Merge update are two main reasons why investors are avoiding injecting funds into the second biggest cryptocurrency on the market. The lack of trading volume is an additional confirmation of the thesis.

However, the leader of the crypto industry, Bitcoin, is also not showing any exceptional price performance as it barely managed to gain at least 5% to its value, but it still has not reached the local resistance level of the 50-day moving average.

Generally, Bitcoin is moving in the local downtrend and will most likely continue this tendency while the U.S. dollar is rallying against a bracket of foreign currencies. 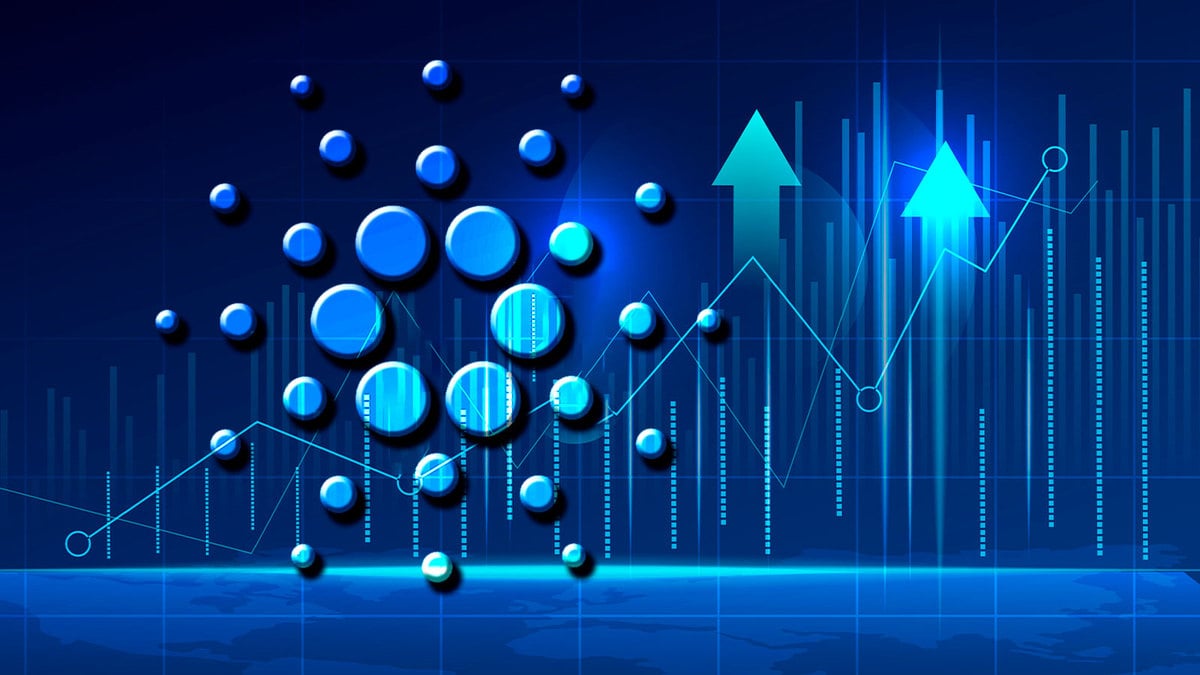 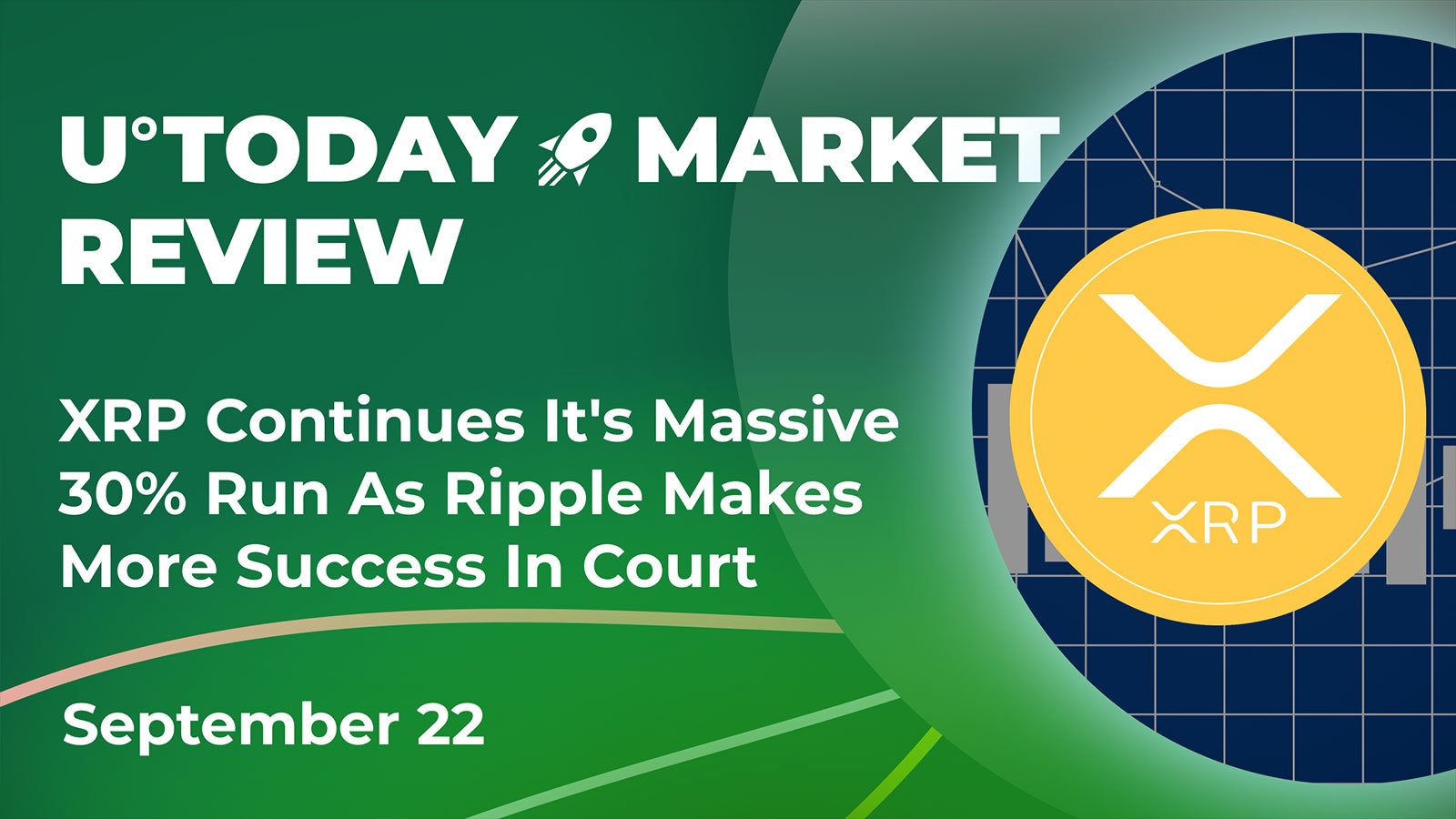 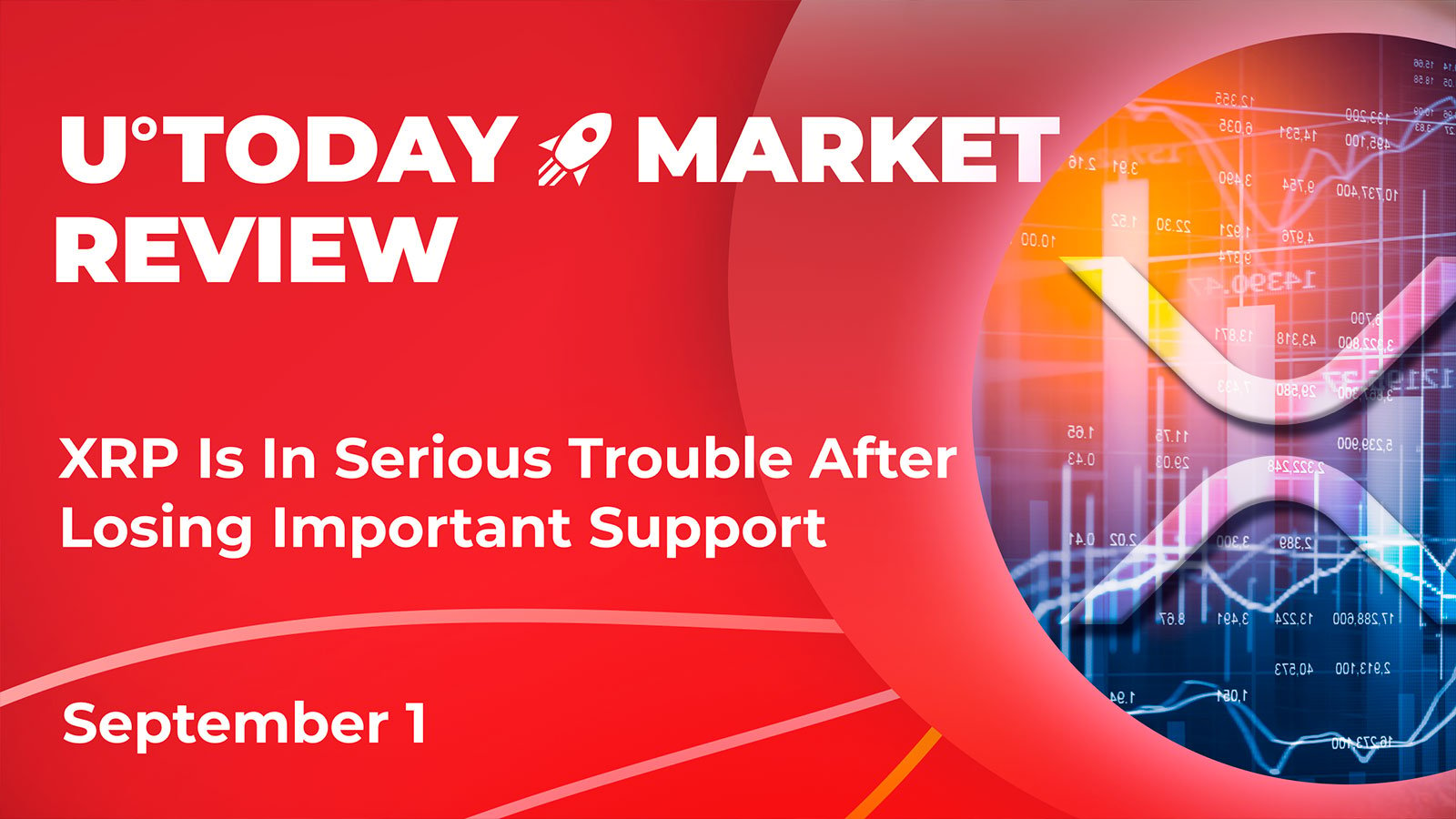