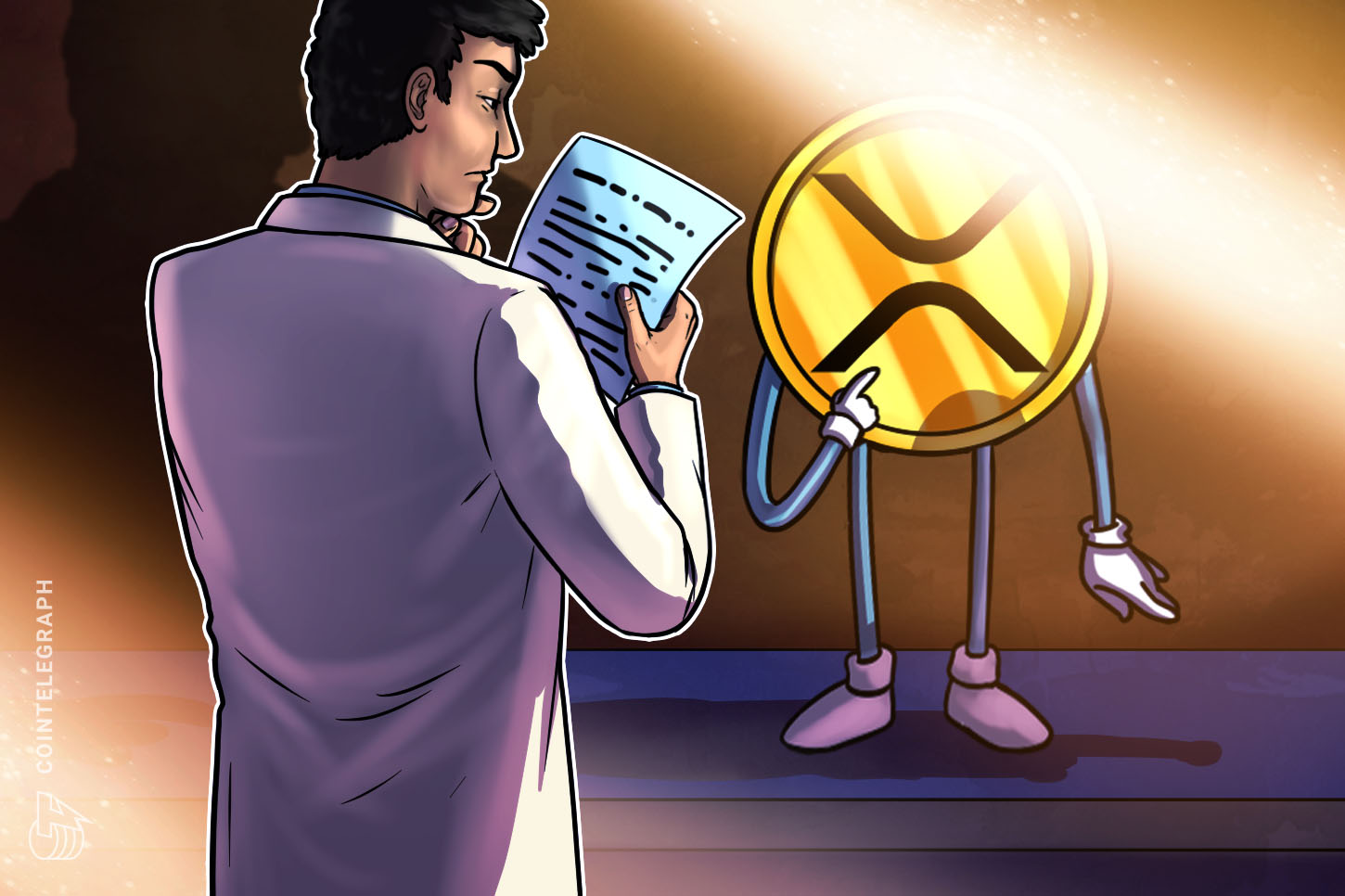 XRP's ongoing upside retracement risks exhaustion as its price tests a resistance level with a history of triggering a 65% price crash.

The token's retracement rally could extend to $0.41 next, according to its "cup-and-handle" pattern shown in the chart below.

The cup-and-handle bullish reversal setup tends to meet its profit target at a 61% success rate, according to veteran analyst Thomas Bulkowski.

But it appears XRP's case falls in the 39% failure spectrum because of a conflicting technical signal presented by its 200-4H exponential moving average (EMA).

XRP's 200-4H EMA (the blue wave in the chart below) has previously served as a strong distribution signal. Notably, in April 2022, the token attempted to break above the said wave resistance multiple times, only to face rejections on each try; it fell 65% to $0.28 later.

The ongoing cup-and-handle breakout has stalled midway after XRP retested the 200-4H EMA as resistance on June 23. Now, the token awaits further bias confirmation while risking a price decline similar to what transpired after April.

As Cointelegraph covered earlier, XRP has entered a breakdown stage after exiting its "descending triangle" structure in early May.

As a rule of technical analysis, its triangle breakdown should have it fall by as much as the structure's maximum height, which puts its downside target near $1.86.

In other words, another 50% price drop for XRP could happen by the end of July this year.

Macro risks led by the Federal Reserve's hawkish policy further strengthen XRP's bearish bias. The XRP/USD pair has typically traded lower in tandem with riskier assets in 2022, with a correlation coefficient with the Nasdaq Composite sitting at 0.90 as of June 24.

A score of 1 means that the two assets moves in perfect sync.

Conversely, anticipations that Ripple would win the lawsuit filed by the U.S. Securities and Exchange Commission (SEC) for "allegedly" selling unregistered securities could negate the bearish setups.

I’ve stated for over a year that many @Ripple and #XRP supporters underestimate the negative impact the SEC lawsuit has had. B/c Ripple has done well outside the U.S. and is hiring, etc., people say otherwise. But XRP must be deemed a non-security in the US to fulfill its promise — John E Deaton (203K Followers Beware Imposters) (@JohnEDeaton1) June 22, 2022

That being said, XRP could rebound toward $0.91 by the end of this year if the ongoing retracement continues any further. Interestingly, the token has bounced after testing long-term ascending trendline support, as shown below. 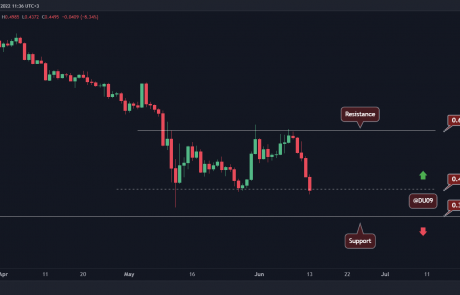 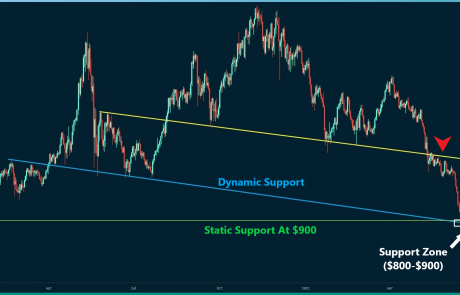 Ethereum Price Analysis: ETH At Historical Support, This is the Next Key Level to Watch