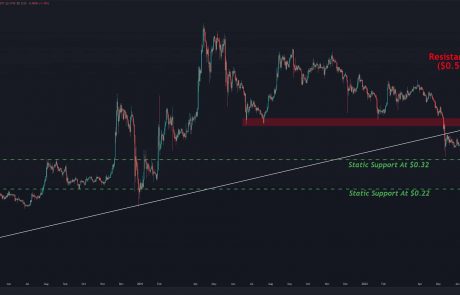 Even though Ripple is trading on its crucial support, buyers do not seem to have much desire to catch the falling knife. Therefore, the question is whether the cryptocurrency will experience a new sell-off?

On the daily timeframe, although the bearish momentum has been reduced, there is still no sign of bulls entering the market. These halts on falling trends are usually caused by traders who close their short positions (take profit). Moreover, at the same time, there are still no positive movements in the chart.

One can expect a new market sell-off if the upcoming Fed announcement sends a negative signal to the market. In this case, the $0.22-$0.24 can be considered the support zone.

Based on the current market structure, any uptrends failing to crosse above the resistance area at $0.5-$0.55 should be considered a fake breakout. 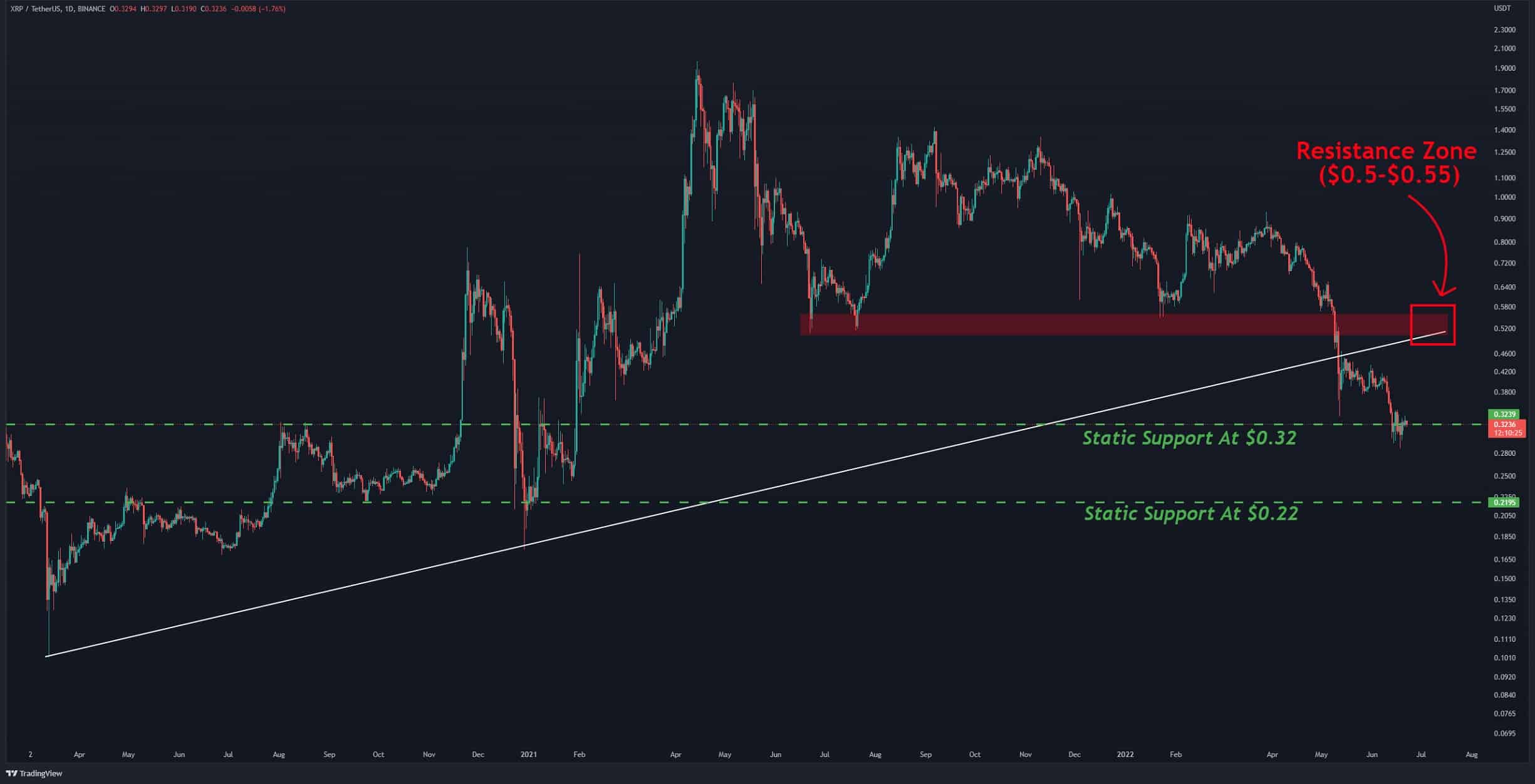 Against BTC, the bullish rally stopped when the price reached the horizontal resistance at 1700 Sats. This chart shows the resistance zone in the range of 1700-1800 Sats (in red).

If the bulls are unable to keep the positive momentum, the rally could also be validated as a dead cat bounce. As long as the price can not break the critical resistances, the general picture is leaning bearish. 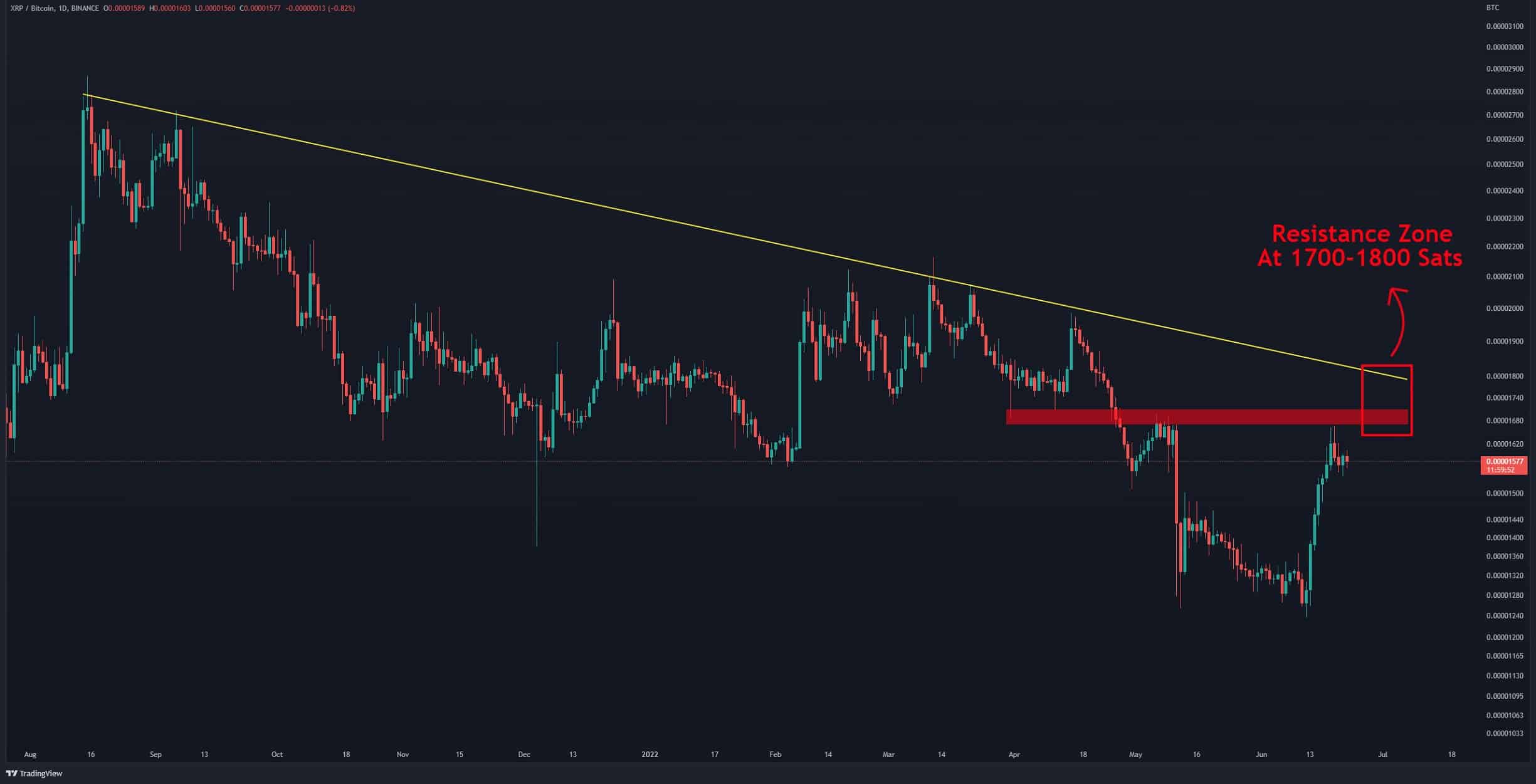 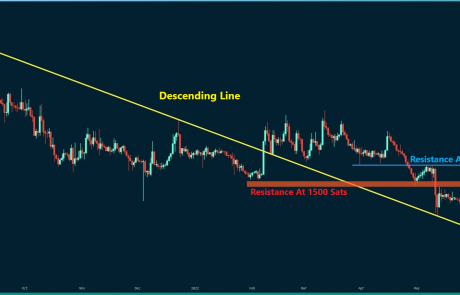 Ripple Price Analysis: XRP At Risk for Another 20% Decline 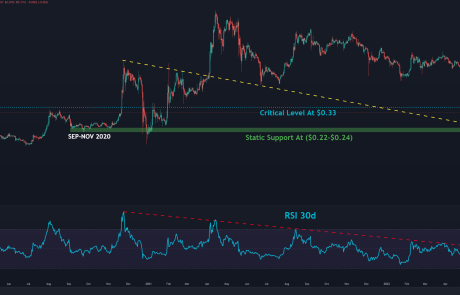 Ripple Price Analysis: This is The XRP’s Next Target If Bearish Sentiment Continues

XRP Price Prediction! Ripple Price Could Plunge Below $0.1 Before the Next Bull Run