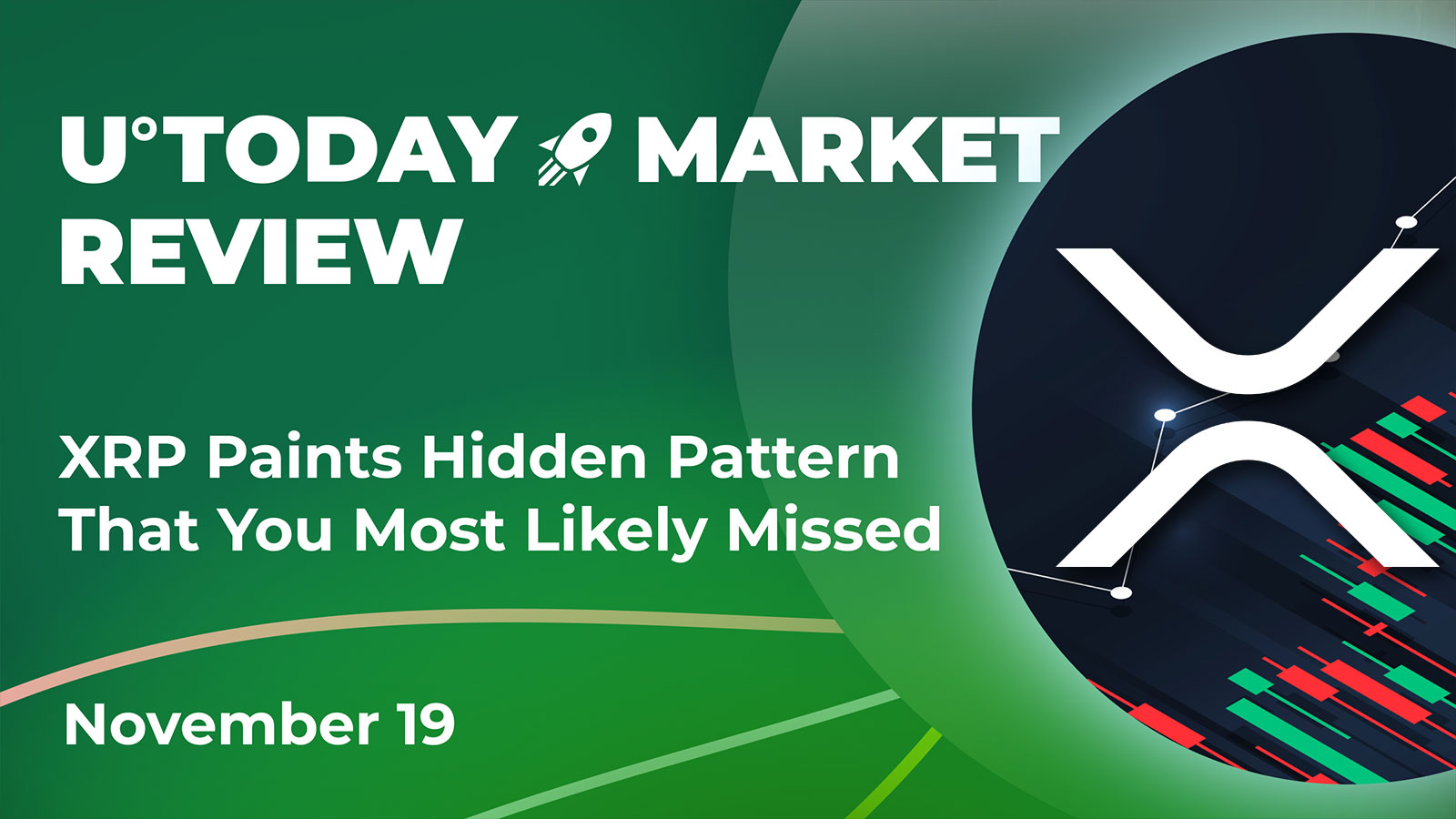 The bloodlust of bears has returned to the market as the majority of investors tumble deeper in fear following rumors of the potential insolvency of Genesis, a subsidiary of Digital Currency Group. Most assets fell further into a downtrend since assets like ADA and XRP are testing their local lows despite the most recent rebound.

By taking a quick look at the XRP chart, the most obvious diagnosis would be a severe downtrend, with a gradually increasing selling pressure that pushes the price of the asset to a year's lows.

However, there is a hidden chart pattern formed only a few days ago: an ascending triangle. Whenever the technical analysis pattern occurs on the chart, the upward breakout should be expected in the foreseeable future.

Unfortunately, the positive move would be impossible without the support of the market, which has mostly been dragging XRP down along with other alternative cryptocurrencies despite technically being in the local uptrend.

Unfortunately, the record we are talking about has nothing to do with the price performance of the second biggest cryptocurrency on the market. According to on-chain data, Ethereum netflow on exchanges has reached a value the market has not seen for five years: -42,273.066 ETH.

The metric measures the amount of coins that flowed in and out of centralized exchanges. Whenever the netflow turns negative, the market is losing liquidity and funding as trading platforms have no other choice but to drain their hot and cold wallets to cover withdrawal waves.

Previously, on-chain data for Bitcoin showed that investors are actively moving fund to self-custody instead of keeping them on centralized cryptocurrency exchanges. The reason behind it is obviously the FTX crash that undermined the trust of the market in CEXes in general.

In order to somehow fix the situation, exchanges stated they will be releasing proof-of-reserve to prove their solvency and resilience in case of an unusual spike of outflows. Technically, FTX's inability to cover withdrawals has been the main reason behind its implosion. However, some experts argue that even without a massive spike in withdrawals, the exchange is doomed to fail.

From the market performance perspective, Ethereum is struggling to bounce off of the 2022 low and is, for now, trading at around the price level we saw on Nov. 10. Nov. 10 was when Alameda and FTX sold enormous volumes of ETH on the market, while trying to get as much liquidity as possible in a short period of time.

At press time, the price movement of ETH has stabilized, and it has been consolidating at the $1,110 price level without making any attempts to break upward. 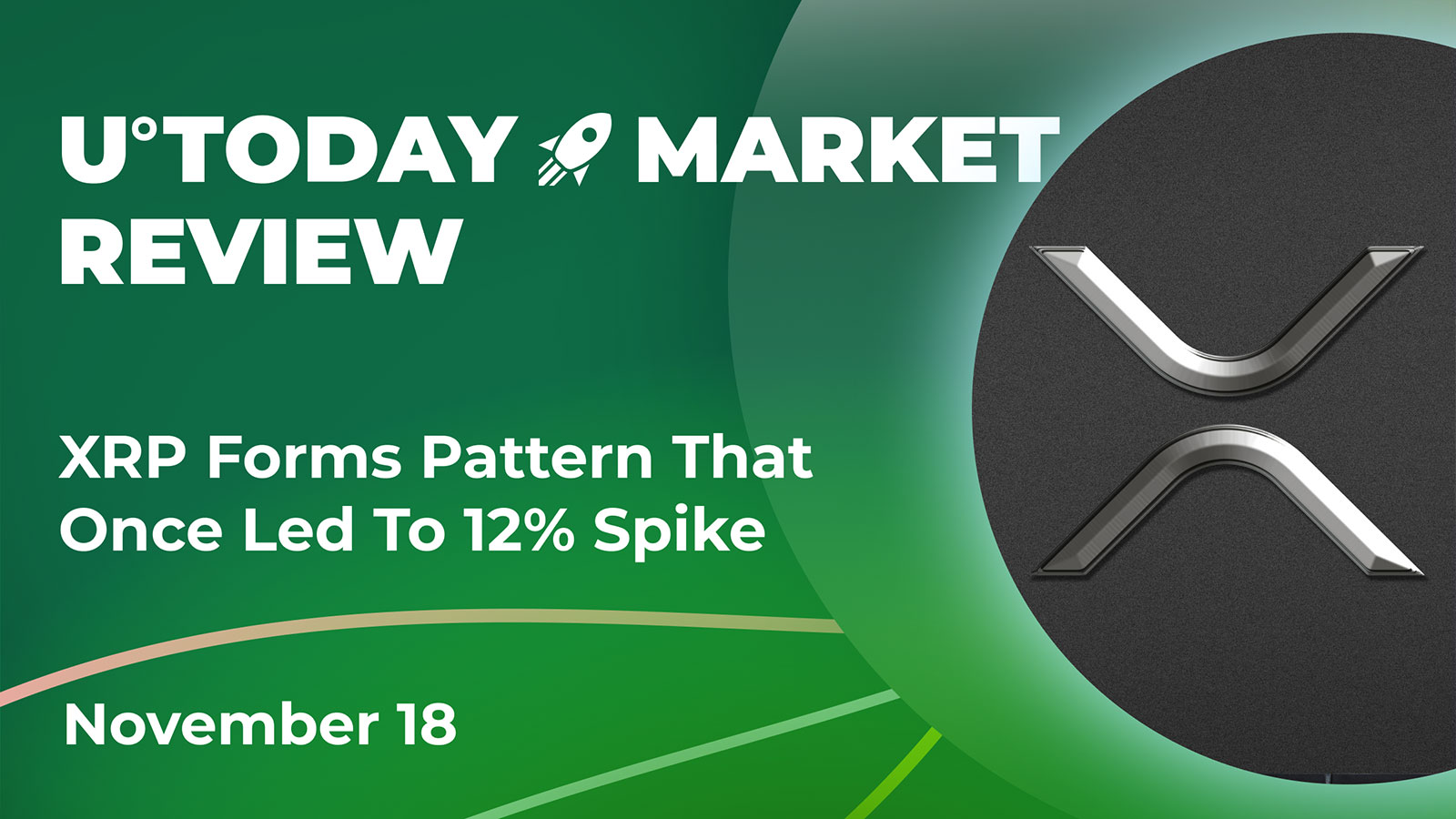 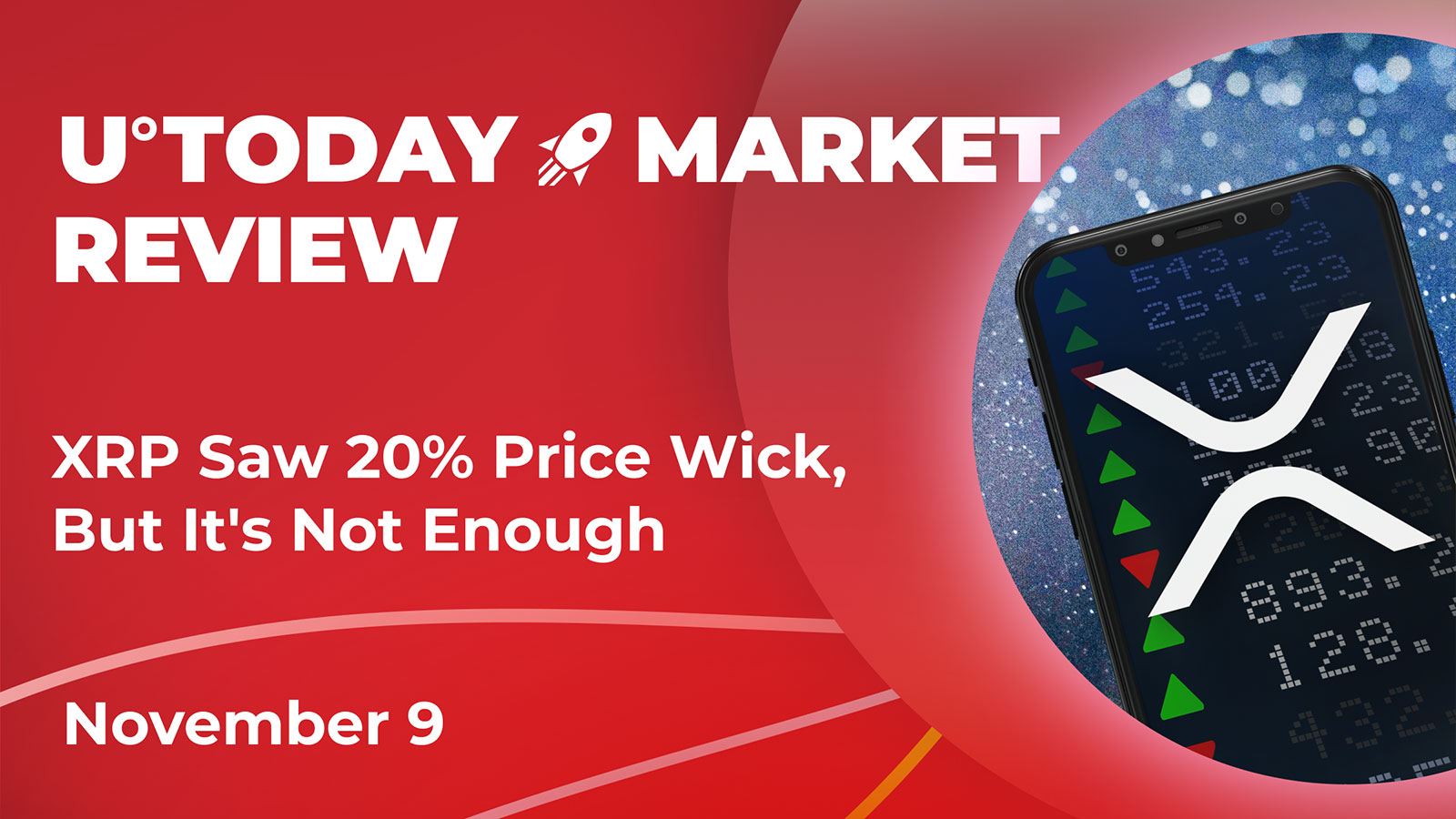 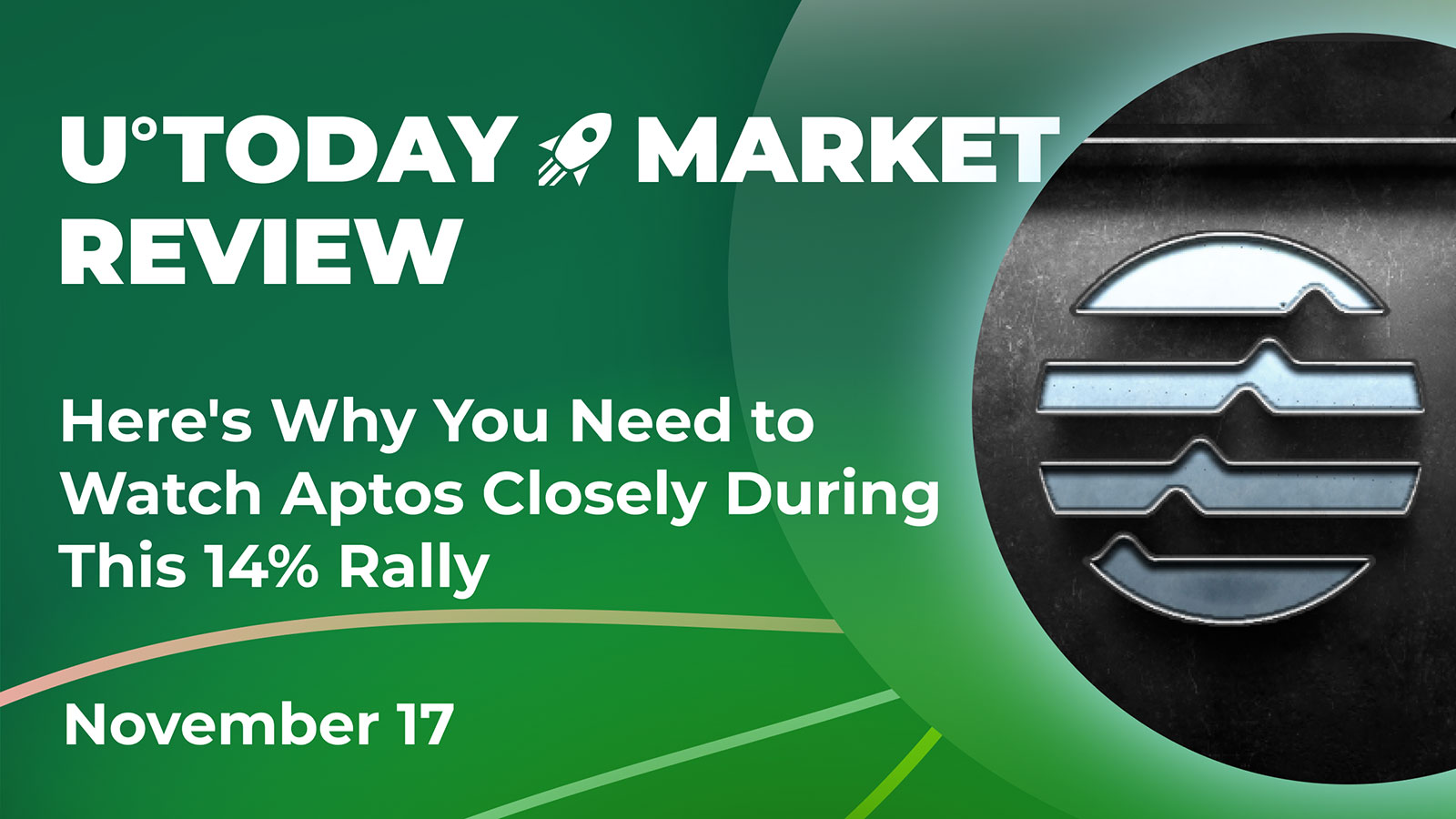 Here's Why You Need to Watch Aptos Closely During This 14% Rally: Crypto Market Review, Nov. 17