XRP Network Just Had The Largest Amount Of Unique Addresses Interacting On It In 2,5 Years 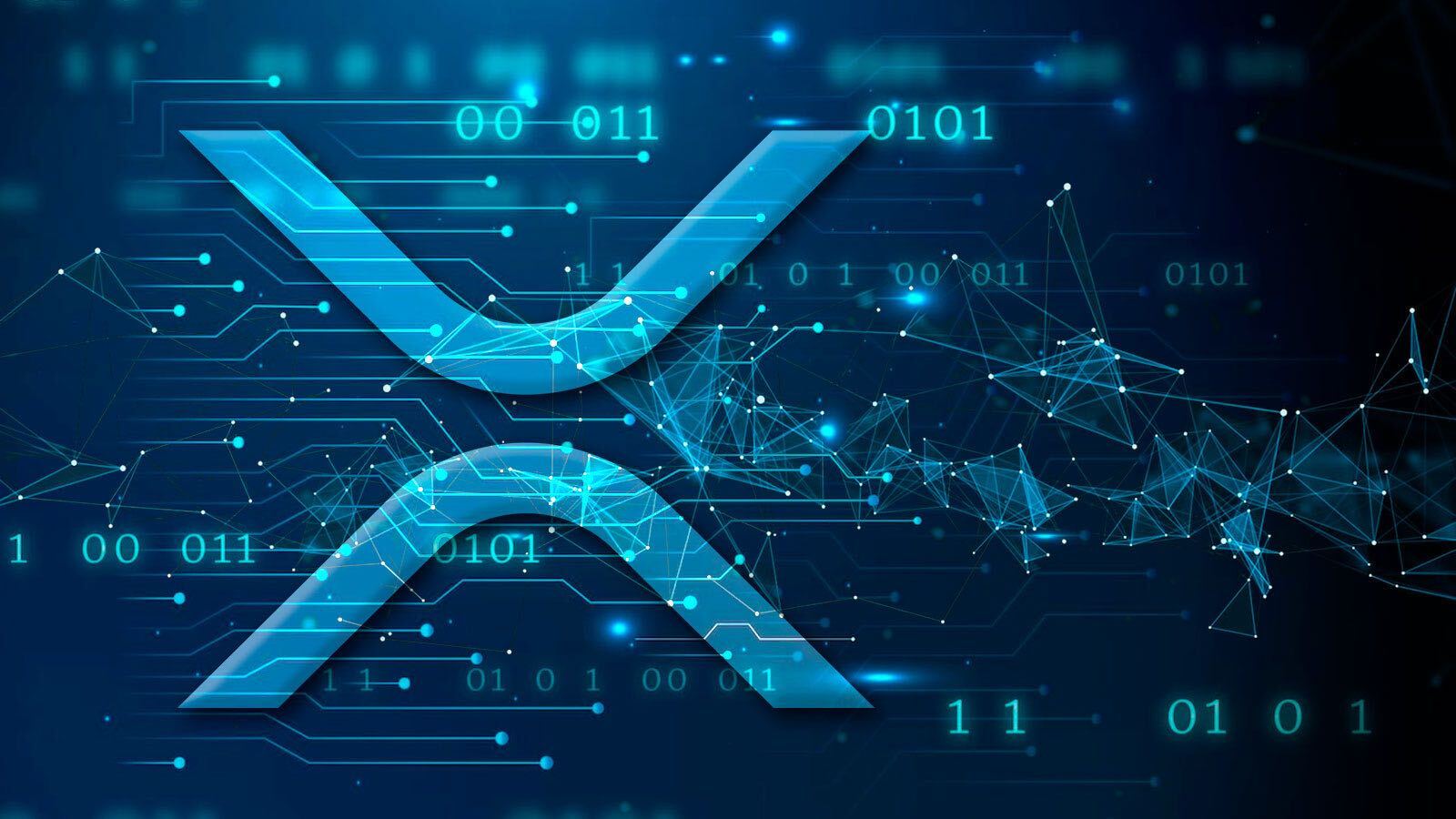 The XRP network saw an incredible influx of unique addresses late on the evening of July 26, according to Santiment's on-chain analytics. The number of unique addresses interacting on the network was 243,000 at the time, a record for the last 2.5 years, since February 2020. Santiment also notes that the spike in activity occurred within a short period of four hours. It is also important that this increase in activity does not correlate with the price of XRP but rather occurred against a background of falling prices in recent days.

😮 #XRPNetwork has just hit a huge milestone. The amount of unique addresses currently interacting on the network has exceeded 247k in just a 4-hour window. This is the highest spike recorded since February, 2020. New $XRP addresses created remains steady. — Santiment (@santimentfeed) July 26, 2022

This is not the first recent anomaly on the XRP network. Last Friday there was also an enormous surge in trading volumes of XRP. Then the figure reached 18.6 million XRP in the last hours of the day, which is about 1,200% more than the standard figure.

Should we expect delightful surprises from XRP?

Lately, the XRP news backdrop has consisted of either events surrounding Ripple's lawsuit against the SEC or abnormal spikes in XRP network activity and strange multi-million dollar transactions between Ripple's various ODLs.

Touching on the topic of distilling millions of XRP between Bitstamp and Bitso exchanges and unknown wallets again, Ripple ended up delighting us with a major partnership announcement with Singapore's leading service, FOMO Pay.

If the current spike in activity is also a harbinger of some major Ripple or XRPL partnership, then such observations can be safely included in sources of information about what the future holds for XRP. 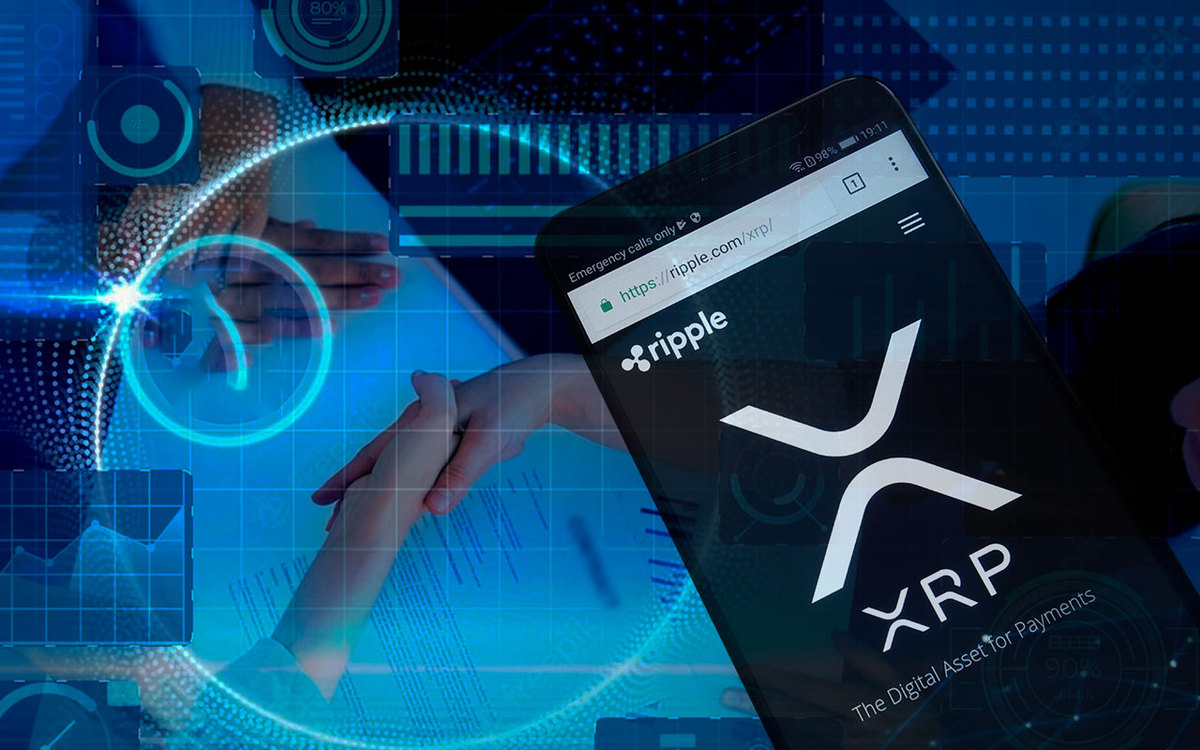 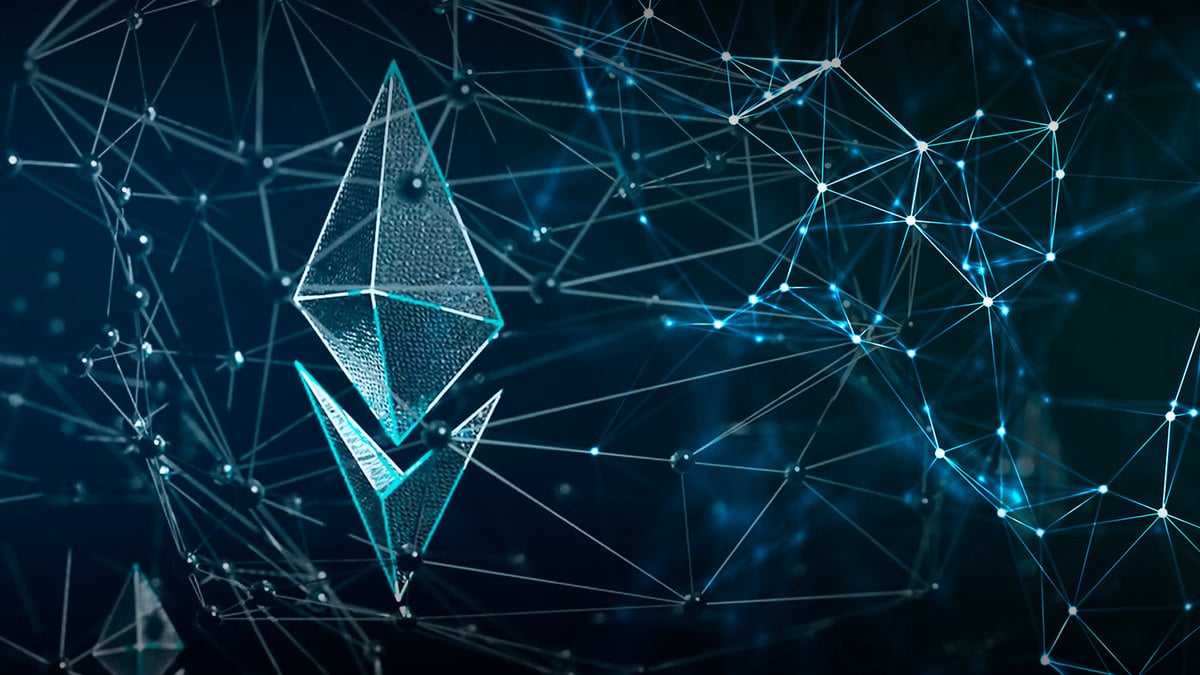