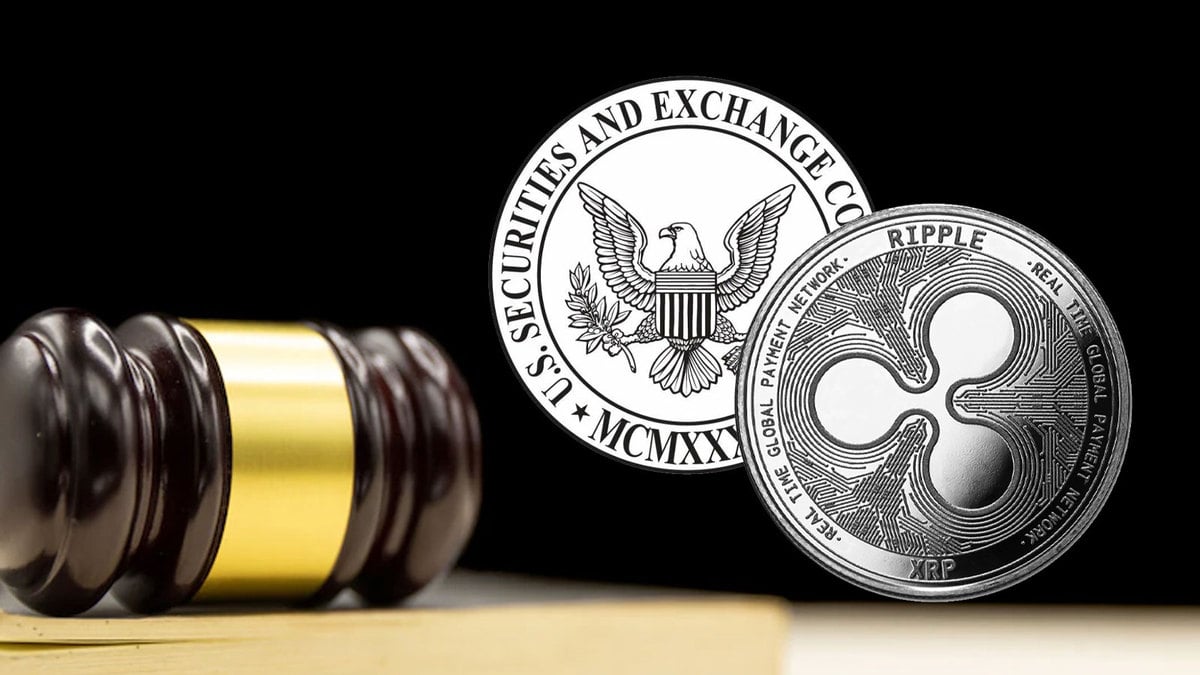 Top crypto exchange Coinbase has also filed a request for an Amicus Brief in Support of Ripple's Fair Notice Defense. Then, CryptoLaw founder John E. Deaton, on behalf of six XRP holders "representing a broader public interest," requested leave to file an Amicus Brief in Opposition to the SEC's Motion for Summary Judgment.

Over the weekend, the Blockchain Association requested to file an amicus brief to put forward a correct interpretation of the Supreme Court's Howey test in support of Ripple.

U.S. lawyer James K. Filan predicts a punch back from the SEC. He says the regulator might put forward a ''delay'' gameplan by seeking additional pages and time to respond to the amicus briefs, if approved.

He added, "If Judge Torres grants the applications to file these various amicus briefs, the SEC will have to respond to them in some manner. And I believe the SEC will ask for more time and more pages. The SEC isn’t giving up."

As reported by U.Today, the SEC stated that it took no position on the motions to file amicus briefs by some major market players. Instead, it requested the court that, in the event the motion is granted, the SEC be able to respond to the motions as part of its reply brief in support of the SEC's motion for summary judgment on Nov. 15.

Over the weekend, SpendTheBits and the Investor Choice Advocates Network ("ICAN") formally filed their amicus briefs following the judge's approval.

Regarding the judge's allowance of amicus briefs in the lawsuit, Attorney Jeremy Hogan maintains that it was a good thing as the judge understands that the outcome of the case could affect a huge group of people. 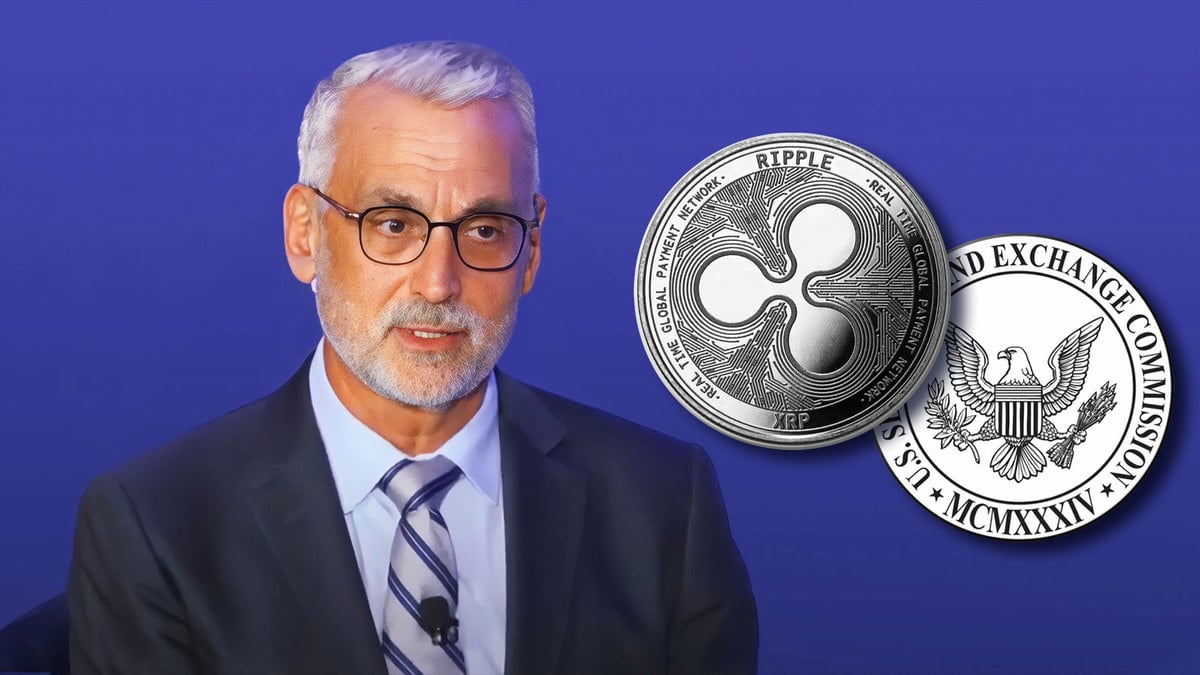