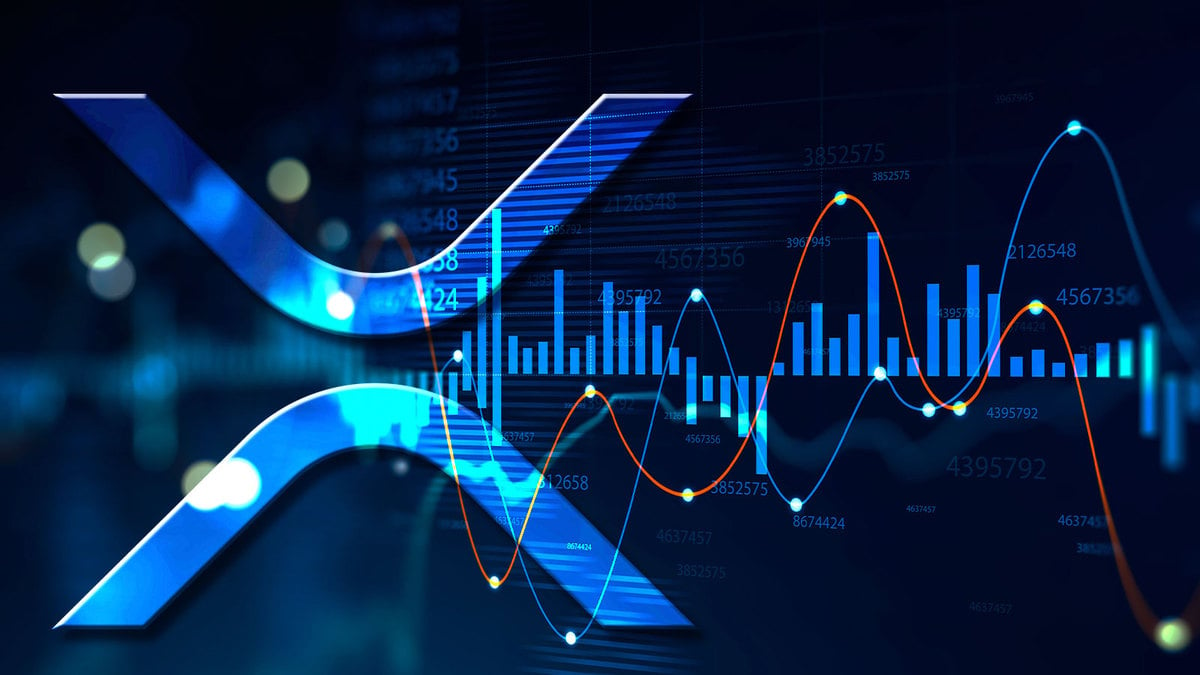 XRP price might have defied a sell signal on its 12-hour chart as it posted a rebound after dipping to a low of $0.47 on Sept. 24. At the time of publication, XRP was up 2.43% in the last 24 hours and up 32.96% since the past week at $0.50 against the backdrop of other crypto assets, which were recording losses at press time.

According to crypto analyst Ali, TD Sequential presented a sell signal in the form of a green nine candlestick on the XRP 12-hour chart, which suggested an impending selloff in the XRP price.

#Ripple | The TD Sequential presented a sell signal in the form of a green nine candlestick on $XRP 12-hour chart. The same bearish formation could also develop on the daily chart, suggesting a steep correction ahead of #XRP. — Ali (@ali_charts) September 24, 2022

XRP was a top gainer in the past week as its price rose by as much as 50% after increased trader optimism and whale movement. As bulls gained momentum, XRP rose above the daily MA 200 ($0.48) barrier on Sept. 23, reaching intraday highs of $0.55. This was met with selling as bears tried to trap the invigorated bulls, but buyers had another idea. They took advantage of the decline and pushed the XRP price above the overhead barrier once more.

While profit-taking cannot be ruled out in the short term as the sharp move pushed the RSI into overbought territory, bulls may attempt to flip the $0.48 level into support. If the bulls are successful in their endeavor, a bull pennant might result consequently. Pennants are continuation chart patterns formed after strong moves. After a big upward or downward move, buyers or sellers typically take a breather before taking the price further in the same direction.

More buyers or sellers typically opt to join the strong move while the price is still consolidating, causing the price to break out of the pennant formation. The daily RSI, which is now lingering around the 70 overbought, may, nevertheless, portend a slight correction or consolidation in the short term.

Price frequently returns to the breakout level after breaking out of a range. In this instance, the price might seek a retest of the $0.41 level. On the other hand, if buyers continue to gain the upper hand and the XRP price rises above $0.55, bulls might target $0.66 next.