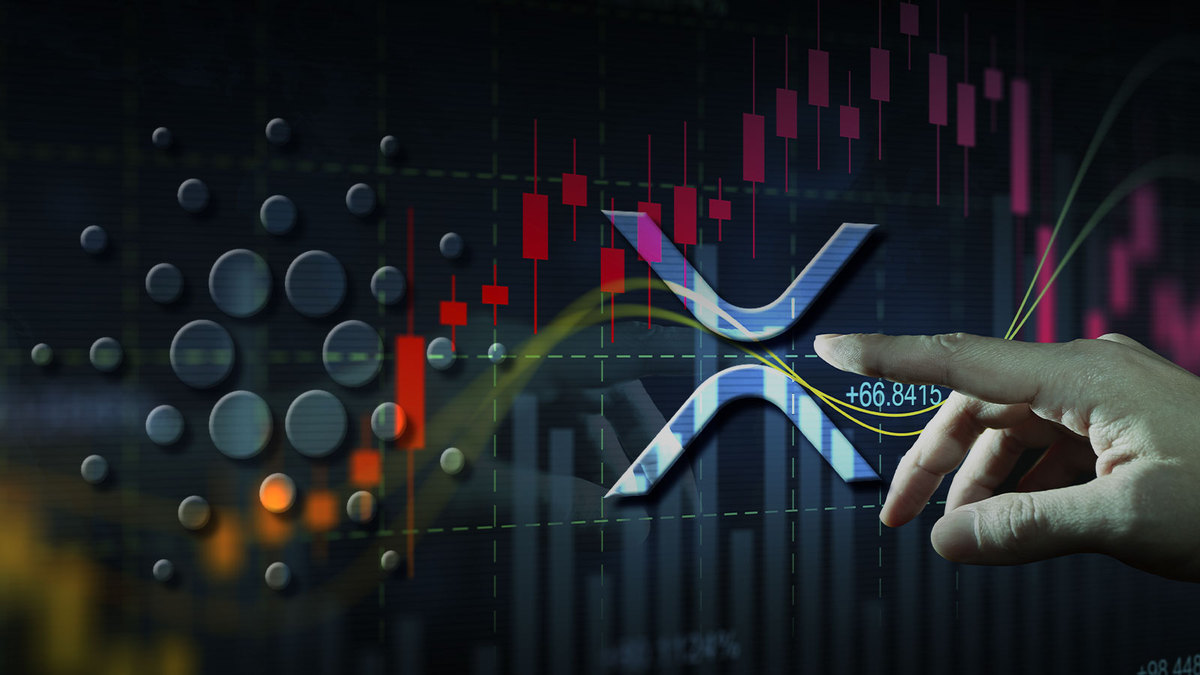 According to CoinMarketCap data, XRP has reclaimed the seventh spot in the crypto ranking, flipping Cardano to eighth place. With a present market valuation of $16.10 billion, XRP now ranks ahead of Cardano's $15.95 billion. The XRP price is down 2.92% in the last 24 hours in comparison to the 5% drop seen in Cardano, leading to the catch-up.

As reported by U.Today, XRP attracted inflows in the past week, recording the third consecutive week of inflows, per CoinShares. XRP inflows were slight in the past week, which remains commendable against the background of massive continuing outflows from Bitcoin.

AMM proposal to introduce DeFi functionality takes one step ahead

In a thread of tweets shared by Wo Jake, an XRPL developer, the AMM proposal, which brings on DeFi functionality, has taken one step forward. He stated that the AMM (Automated Market Maker) amendment introduced by Ripple developers, including CTO David Schwartz, has been proposed as PR on rippled's codebase.

Great news for the #XRPL & #XRP's liquidity! The AMM (Automated Market Marker) amendment introduced by @aanchalmalhotre & @JoelKatz has been proposed as a PR on rippled's codebase. 🎉🧵(1/5)— Wo Jake (@woj4ke) September 7, 2022

The amendment will allow XRPL users to deposit, withdraw and govern on an AMM Instance (Pool), as well as incentivize liquidity providers on the native DeX. This follows a feature on the AMM that would continuously auction off trading advantages to arbitrageurs, charging them a fee and giving these earnings to liquidity providers.

Regarding the governance mechanism, an AMM Instance also provides governance rights to the largest stakeholders of the AMM Instance, allowing voting on the trading fee the instance charges. According to Wo Jake, the next phase for this amendment is to pass testing and reviews, which will make it available on XRPL as a voteable amendment.

In July, U.Today reported on the XLS-30d proposal that seeks to introduce a noncustodial automated market maker (AMM) as a native feature to the XRPL DeX in a way that maximizes returns for those who supply liquidity for the AMM and reduces the risk of losses brought on by volatility.

Although AMMs have their own arbitrage risk and problems, Ripple CTO David Schwartz says the planned XRPL AMM would have a "secret sauce," a continuous auction mechanism that encourages arbitrageurs to burn liquidity tokens more quickly and to frequently boost the benefits to liquidity providers. 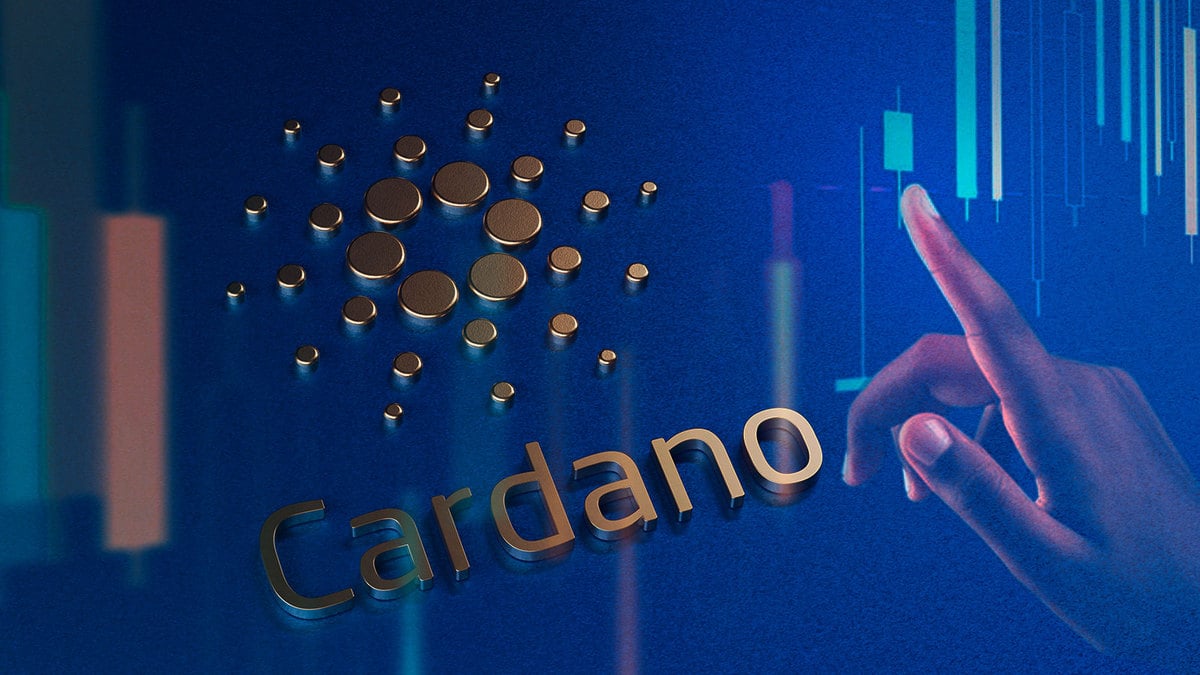 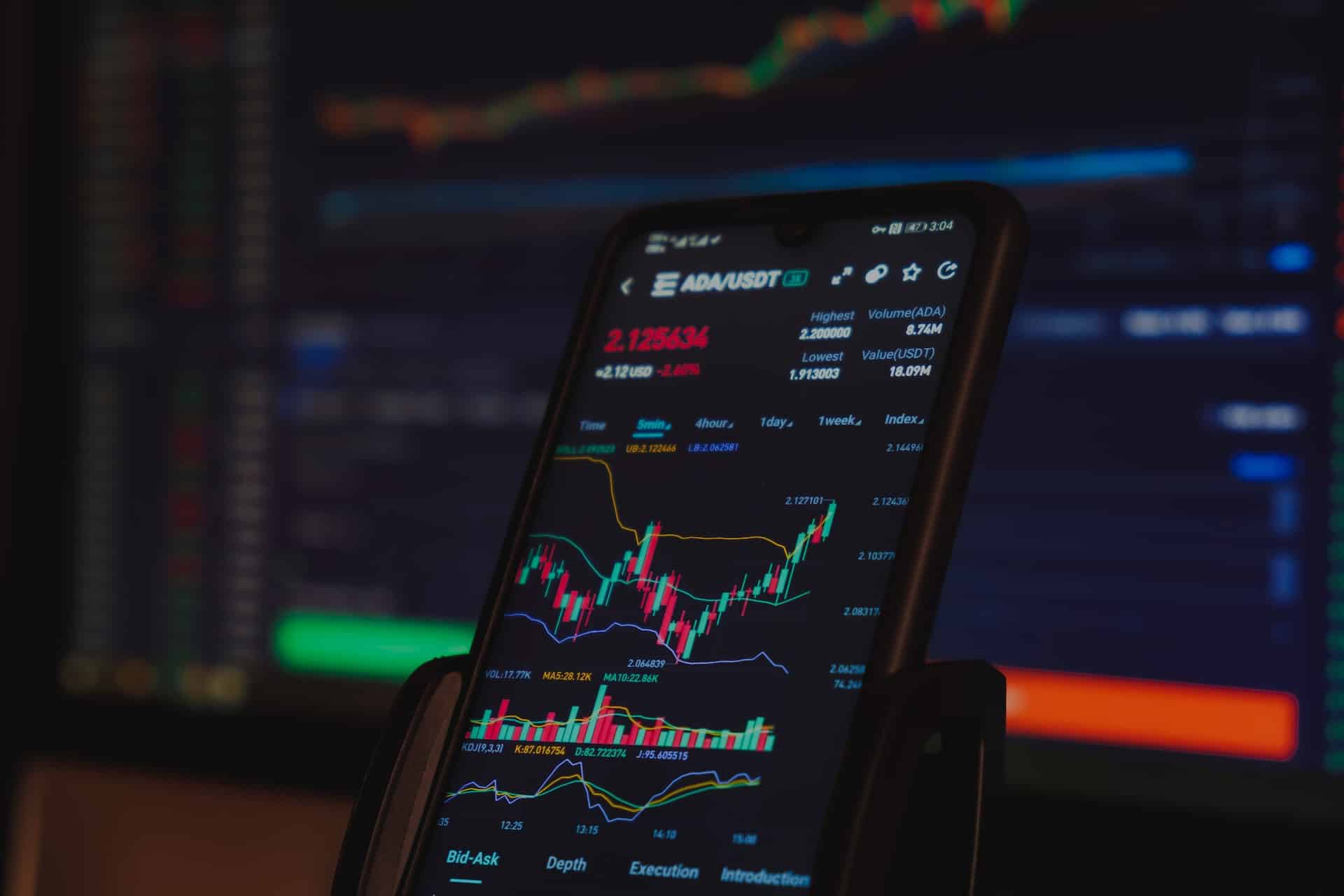 Cardano holders marvel at the opportunity as ADA flips XRP in… 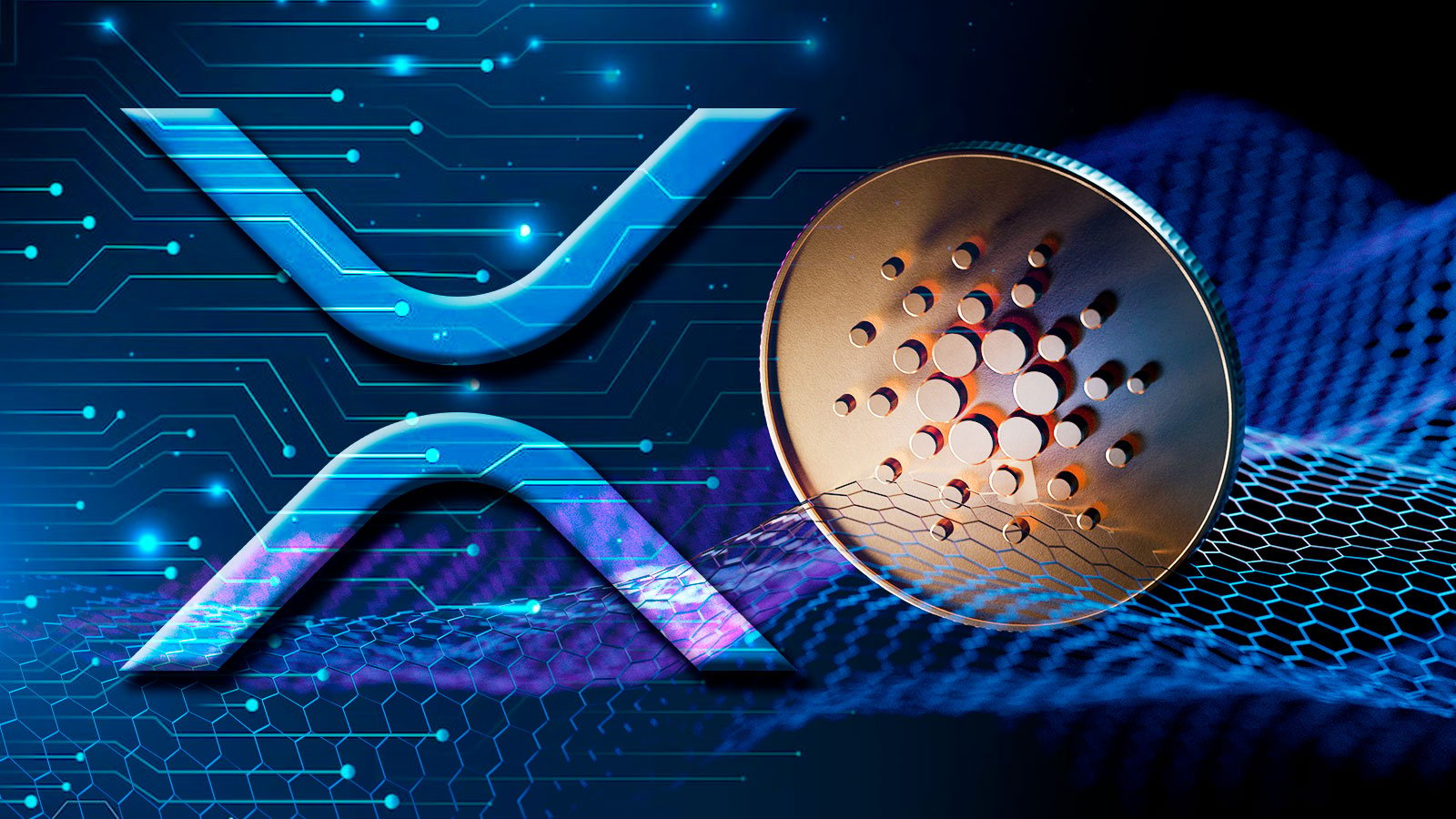