XRP Is Closer to the Beginning, US Producer E-Smitty Predicts 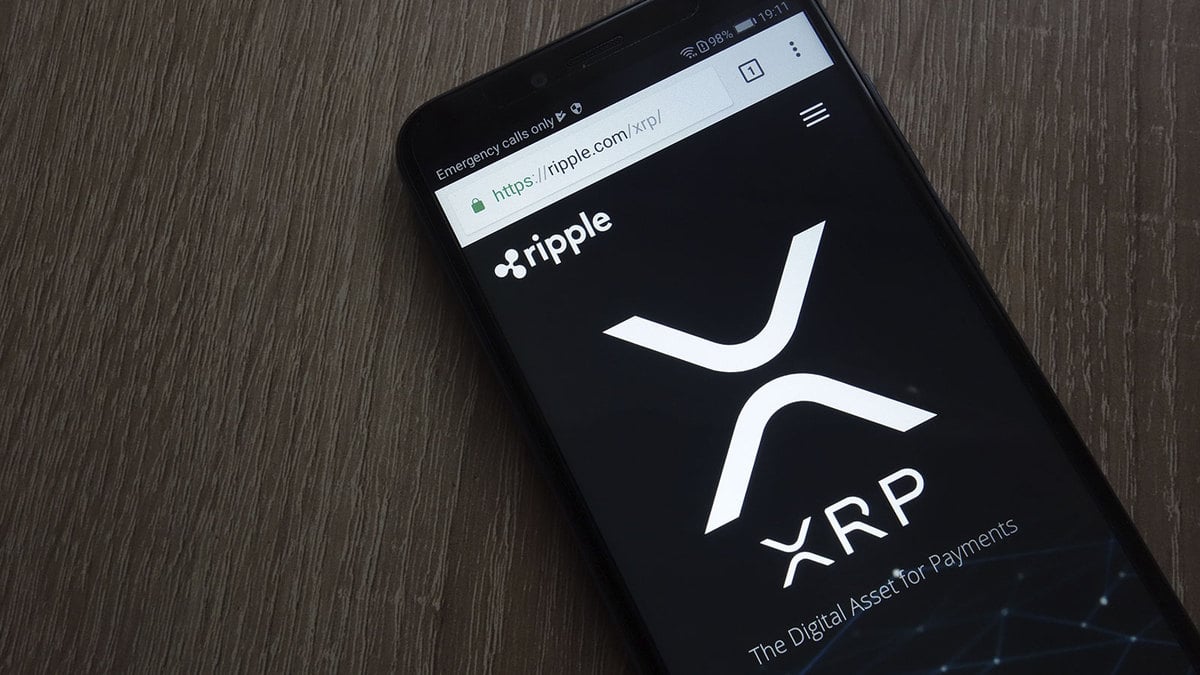 In a recent tweet, U.S. record producer Eric Finnerud, known as E-Smitty, predicted that XRP is closer to its beginning than its end. E-Smitty, who remains bullish on XRP, predicted its price, saying it will not only hit $1,000 but will reach five digits.

Amid recent happenings in the space, market watchers believe there are more collapses ahead that might result from the sudden failure of FTX and its sister hedge fund, Alameda Research.

Given all this, Ripple is making expansion moves as it is currently working on expanding further into the EU market. Ripple also reported ODL expansion into nearly 40 payout markets around the world, or nearly 90% of the FX market.

According to a Bloomberg report, Sam Bankman-Fried's bankrupt crypto empire owes its 50 largest unsecured creditors a cumulative total of $3.1 billion, as recent court papers indicate, with a pair of customers owing more than $200 million each.

FTX-related entities also owe their single largest unsecured creditor more than $226 million, according to a redacted list of the top 50 creditors filed late Saturday, of which 10 had claims of more than $100 million each.

In the wake of this, former U.S. congressional candidate and founder of Gokhshtein Media David Gokhshtein believes that when looking at the entire picture and zooming out, assets like XRP "make more and more sense now."

Gohkshtein earlier predicted that XRP and other legitimate platforms will take off once Ripple wins its case against the SEC, stating that the entire industry is going parabolic. Ripple's case with the SEC is expected to be resolved in the first half of 2023. 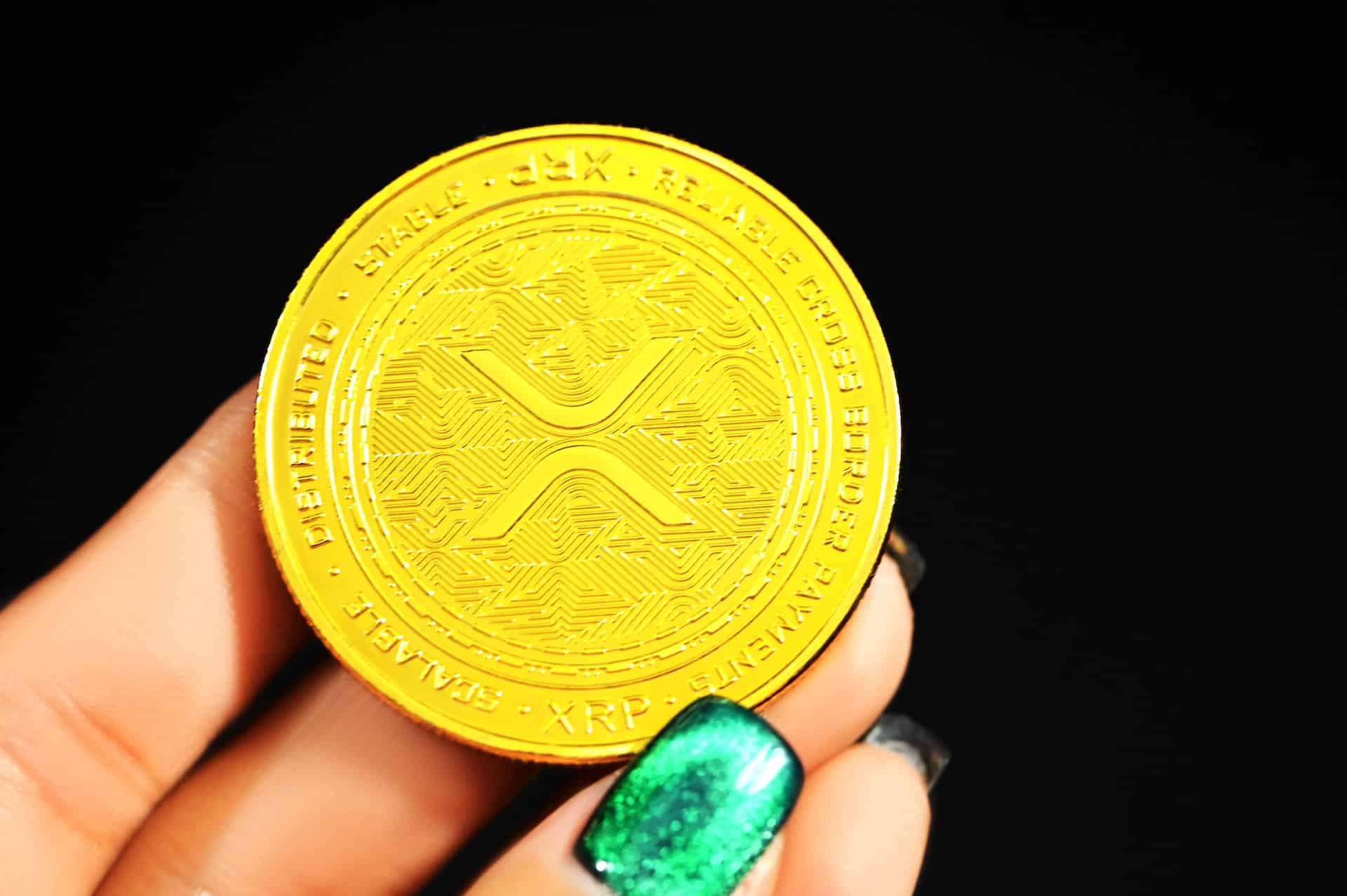 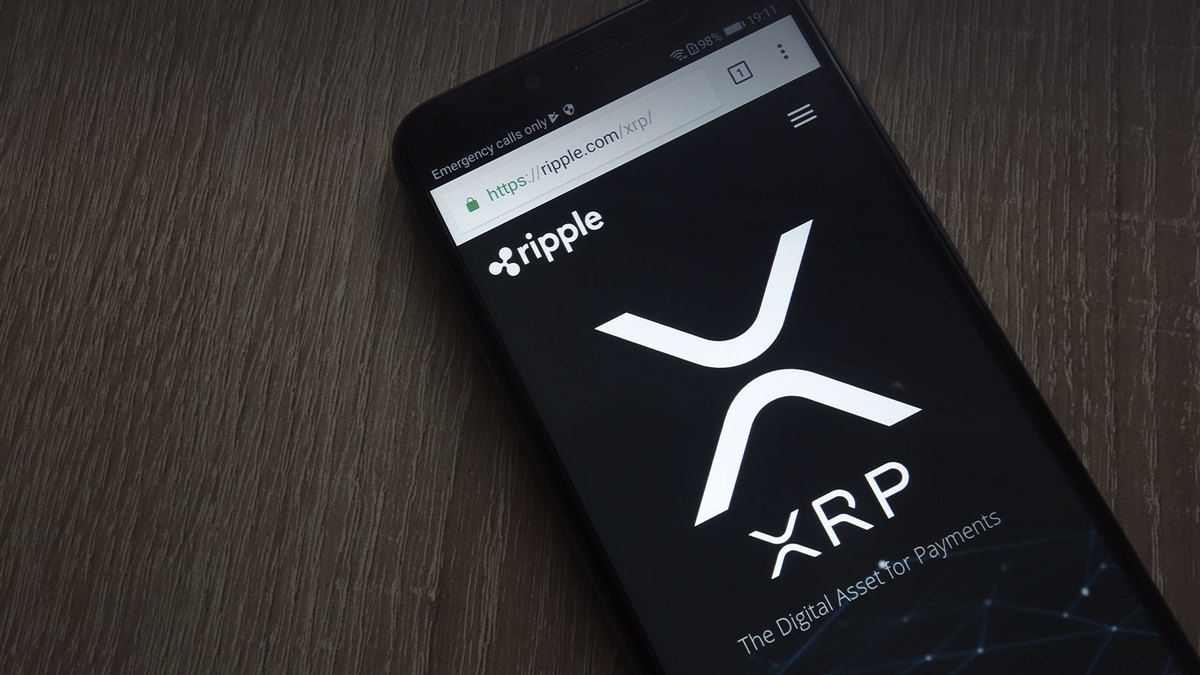 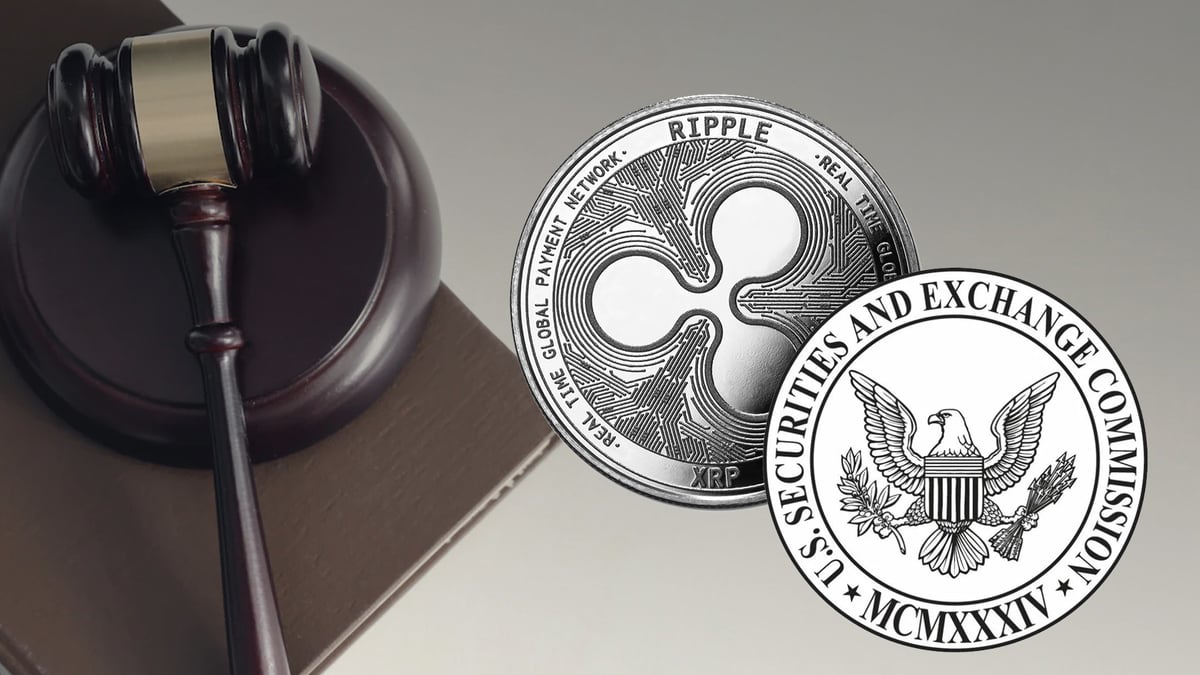