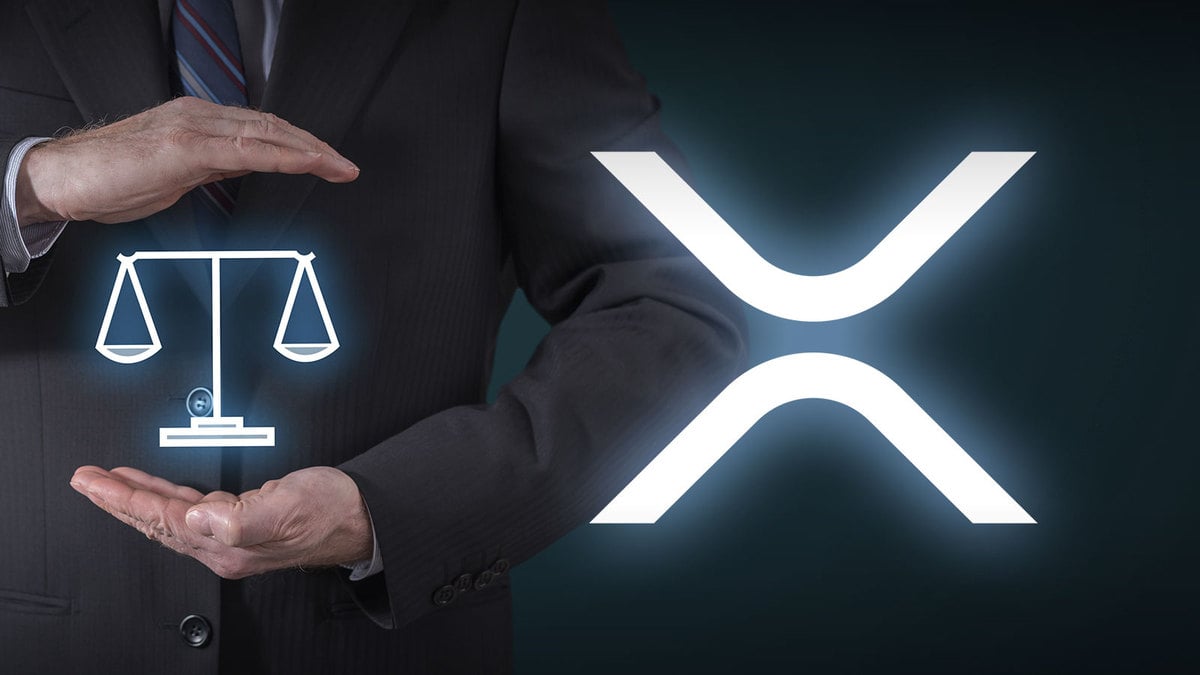 Even though LBRY lost in court and its LBC tokens were recognised as securities, the chances of Ripple and XRP winning have not diminished, says crypto lawyer John Deaton. Recall that both cases were brought by the commission under similar headings.

Yes, the court's finding that LBRY was selling LBC as unregistered securities is a total victory for the SEC, the lawyer says, but it does not mean an immediate defeat for Ripple. Deaton's argument is that the LBRY case has not set a precedent, and the judge in the SEC case against Ripple may not take the recent result into account when rendering his own decision. Moreover, according to the lawyer, Ripple has more than a 50% chance of winning the case.

Ripple has a much better chance than 50/50, but its not because of Ripple or what they did or didn’t do, it’s about how the SEC chose to prosecute the case. The SEC chose to go with an all or nothing approach: All XRP from the beginning of time until the end of the world theory.— John E Deaton (220K Followers Beware Imposters) (@JohnEDeaton1) November 8, 2022

As Deaton notes, the structures of the case and the arguments made by Ripple, as well as the XRP holders whose testimony was also attached to the case, are different from those in the LBRY case. It is like comparing applies and oranges, the expert concludes.

More than $1.1 million have been absorbed by XRP-oriented investment products, according to a CoinShares cash flow report released yesterday. At the time, analyst James Butterfill said such figures, a record high in recent months, could characterize the high probability of XRP and Ripple winning the case in the eyes of investors.