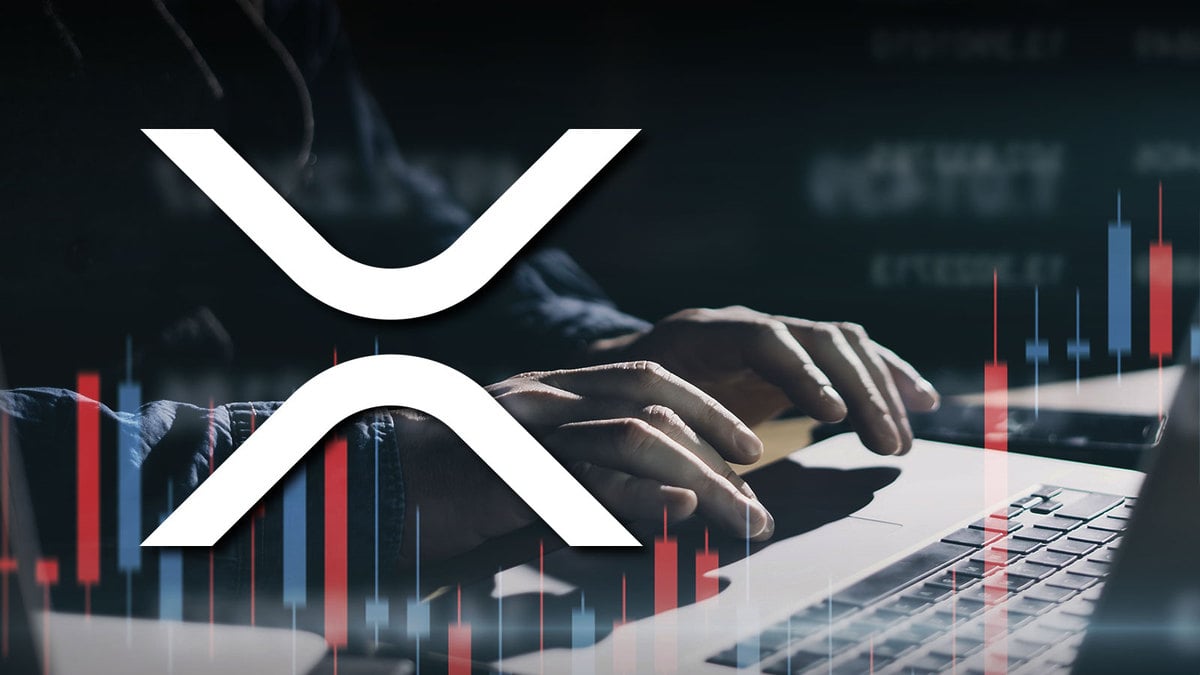 According to XRP Ledger Services, which tracks XRPL's performance, there are currently 4,342,550 XRP accounts. These accounts hold 55.7 billion XRP in their wallets, of which 43.425 million XRP is the amount of those reserves that are blocked when the wallet is created.

The portal also reveals that of the 99.99 billion XRPs that make up the total number of coins in existence, 44.3 billion XRPs are locked in escrow accounts.

While 44% of all XRP rests in operating accounts, the remainder is traded on the crypto market, where its supply on decentralized exchanges alone amounts to 17.25 trillion XRP. It is important to clarify that not all of this supply on the DEX is funded.

For the past month, the price of XRP has been hovering around the $0.47 zone, where it came after a 40% surge in the last decade of September. XRP seems to be frozen, or rather indefinitely trading, waiting for the outcome of the court case between the SEC and Ripple, which will determine the status of the cryptocurrency. 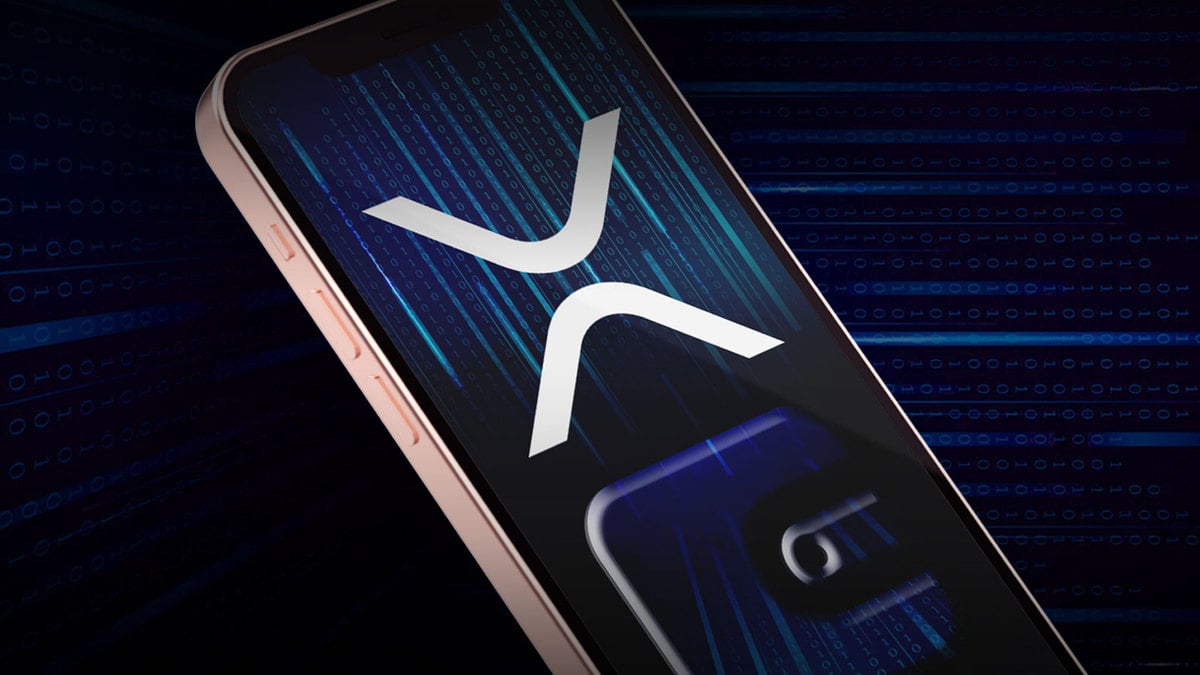 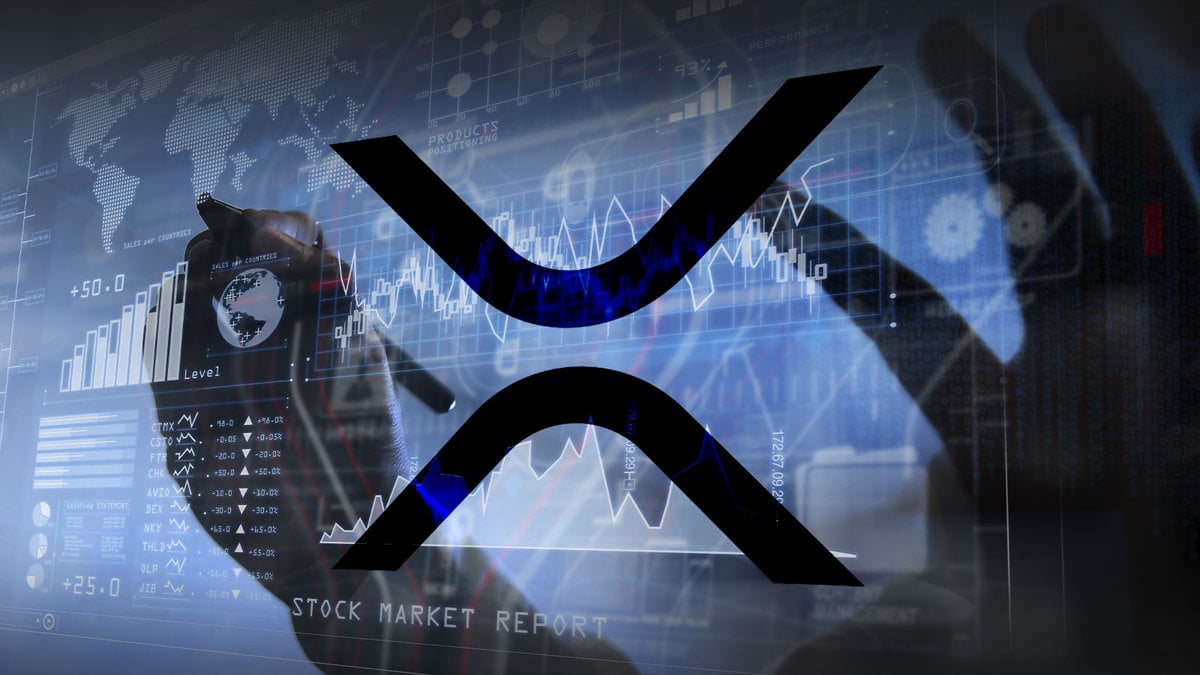