Play-to-earn games are simply games that offer rewards to players, but Xbox executives are now intrigued by the metaverse. They are entirely dissimilar to the traditional video games most people are familiar with. Every play-to-earn game provides a unique reward to players for the time spent during in-game activity. But traditional gamers don’t earn real-world value from their games.

Usually, players of such games get rewarded through NFTs (nonfungible tokens), digital currencies, or added value to already existing NFTs of players. Often, players will be required to invest in these games before they can begin the game. However, some others offer a free start to the game.

Play-to-earn games can be risky, particularly those that require an initial investment. The reason is that not all game activities are successful. As such, players are likely to lose their capital at the end of a game session.

Meanwhile, Microsoft’s gaming company head, Phil Spencer, has expressed his thoughts about play-to-earn games. In his opinion, these games are to accumulate cryptocurrencies. 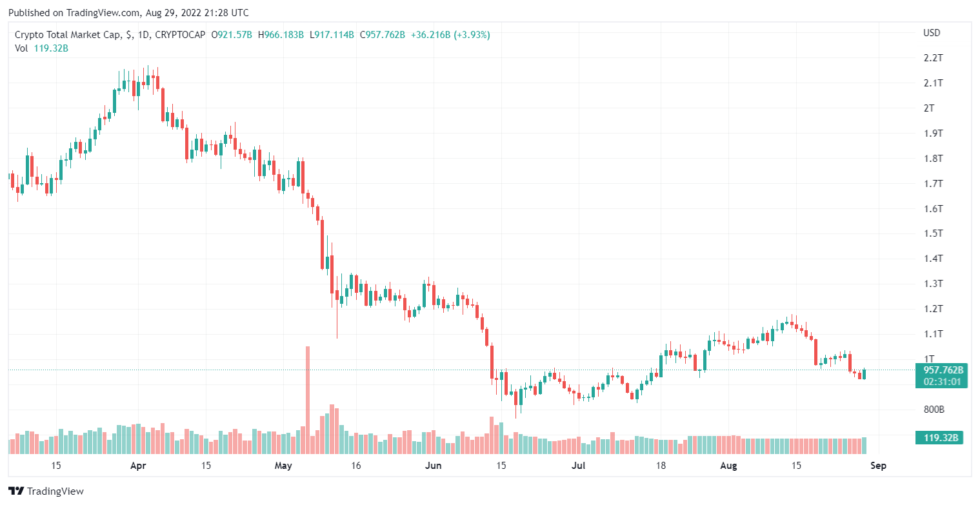 This is because the majority of play-to-earn games are pretty menial. But the potential rewards are what make players engage in them. Spencer cited his cautiousness about such games because they’re channeled to boost their economies.

Meanwhile, Spencer is showing more interest in Metaverse, evident from his speech with Bloomberg. Spencer revealed that several gamers have been quite active in the metaverse world for years, even with little knowledge about its concept. He stated this on Thursday in a meeting with Emily Chang, Bloomberg anchor.

The metaverse world creates a 3D space for users to interact freely and communicate their different experiences, says Spencer. In addition, the platform is already predesigned with some avatars for users. As such, they won’t need much knowledge about the system to operate on it.

In the meantime, Mark Cuban is expressing some disapproval of virtual property investments. Mark Cuban is a billionaire investor and a crypto proponent. In his speech, he stated that this investment is the dumbest ever known. One reason he cited was scarcity and the lack of utility. 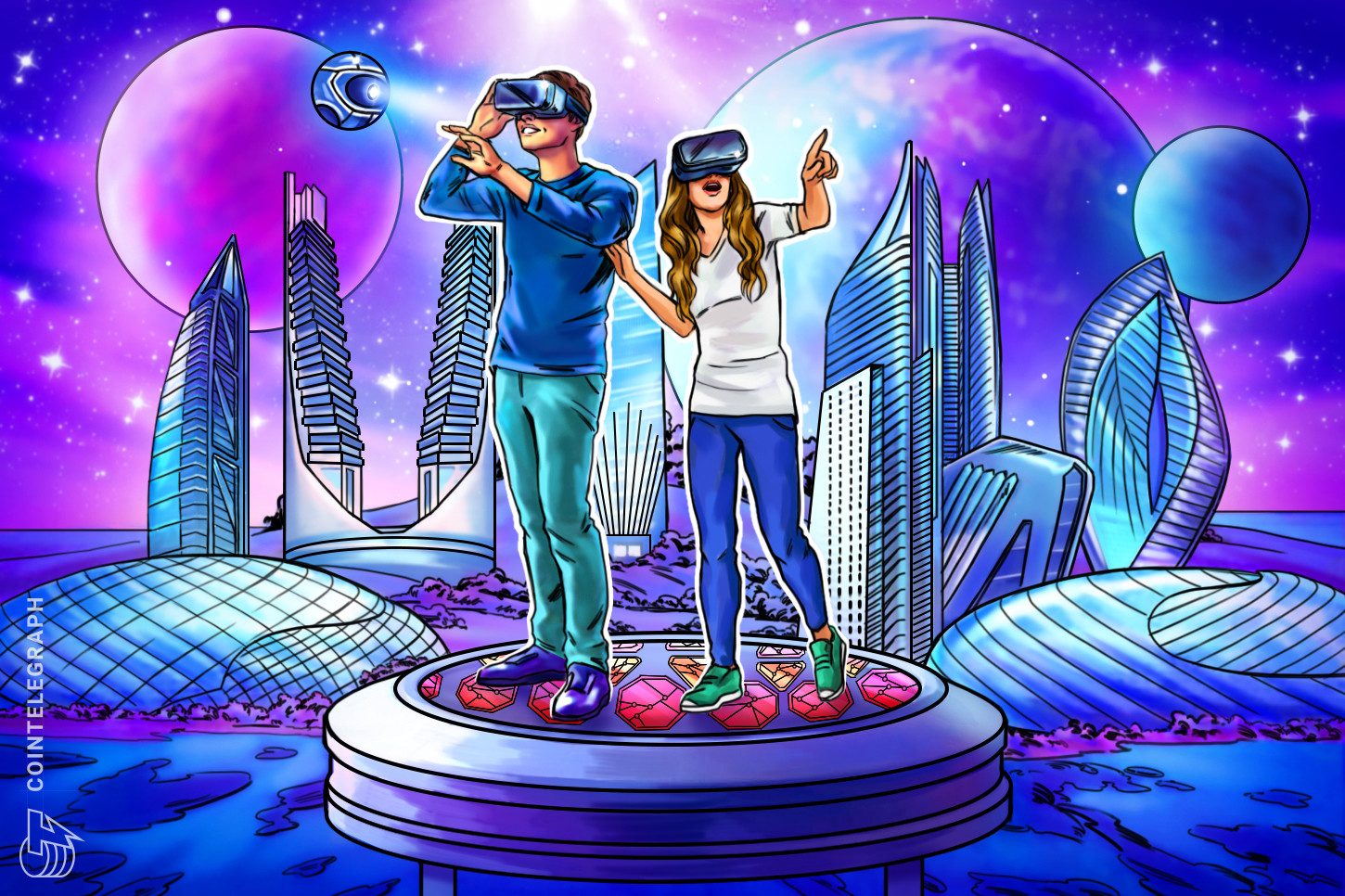 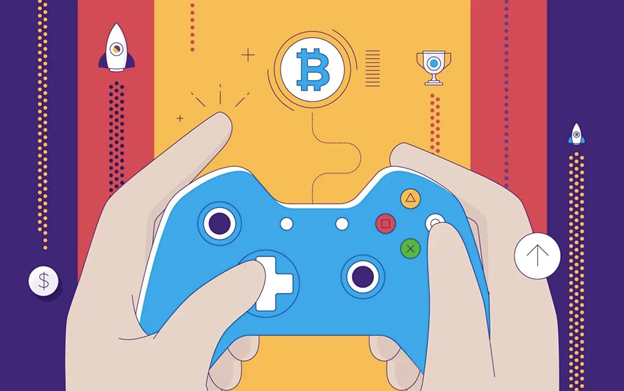 How to Identify the Best Play-to-Earn Games?