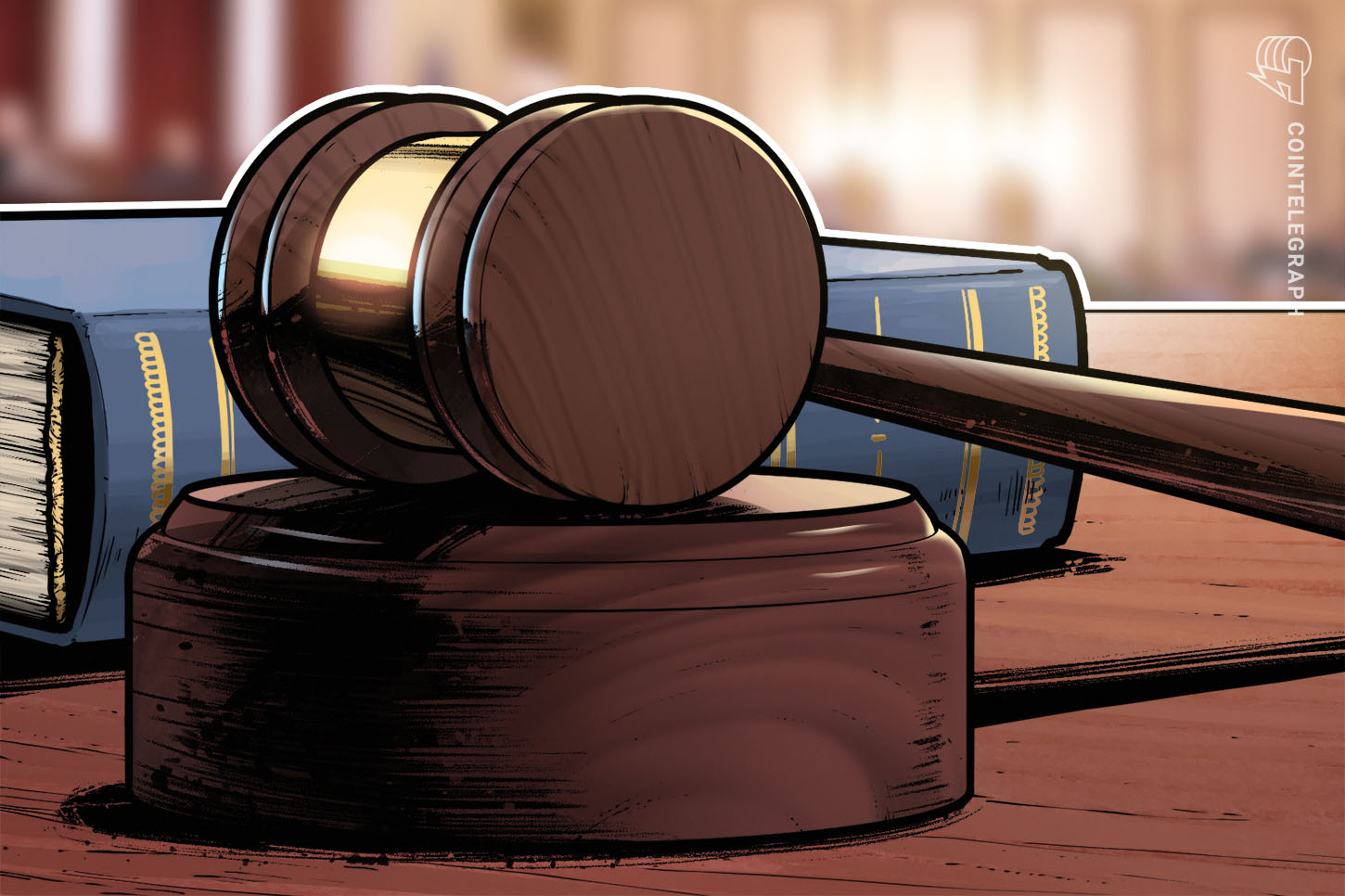 Terraform Labs, the company behind the development of the Terra (LUNA) blockchain said South Korea’s case against its co-founder Do Kwon has become political, alleging prosecutors expanded the definition of a security in response to public pressure.

“We believe that this case has become highly politicized, and that the actions of the Korean prosecutors demonstrate unfairness and a failure to uphold basic rights guaranteed under Korean law,” a Terraform Labs spokesman said to The Wall Street Journal on Sept. 28.

The spokesman alleged prosecutors of expanding the definition of a security due to intense public pressure from the collapse of Terra and its connected algorithmic stablecoin TerraUSD (UST), now known as TerraClassicUSD (USTC).

“We believe, as do most in industry, that Luna Classic is not, and has never been, a security, despite any changes in interpretation that Korean financial officials may have recently adopted.”

The argument by Terraform Labs’ stems from the unclear regulatory status of cryptocurrencies and the companies who create and issue them.

Currently, capital market and electronic securities' systems in the country don’t include a legal definition of non-standardized securities issued through a blockchain.

The country is moving to regulate the space with its financial regulator, the Financial Services Commission (FSC) preparing guidelines for security tokens by the end of 2022.

A leaked government report in May further revealed South Korea’s plans to roll out a crypto framework by 2024.

Kwon’s whereabouts remain unknown and Terraform Labs did not comment on his location citing physical security risks, but Kwon says he’s not making an effort to hide even after a notice was sent to global authorities by Interpol. 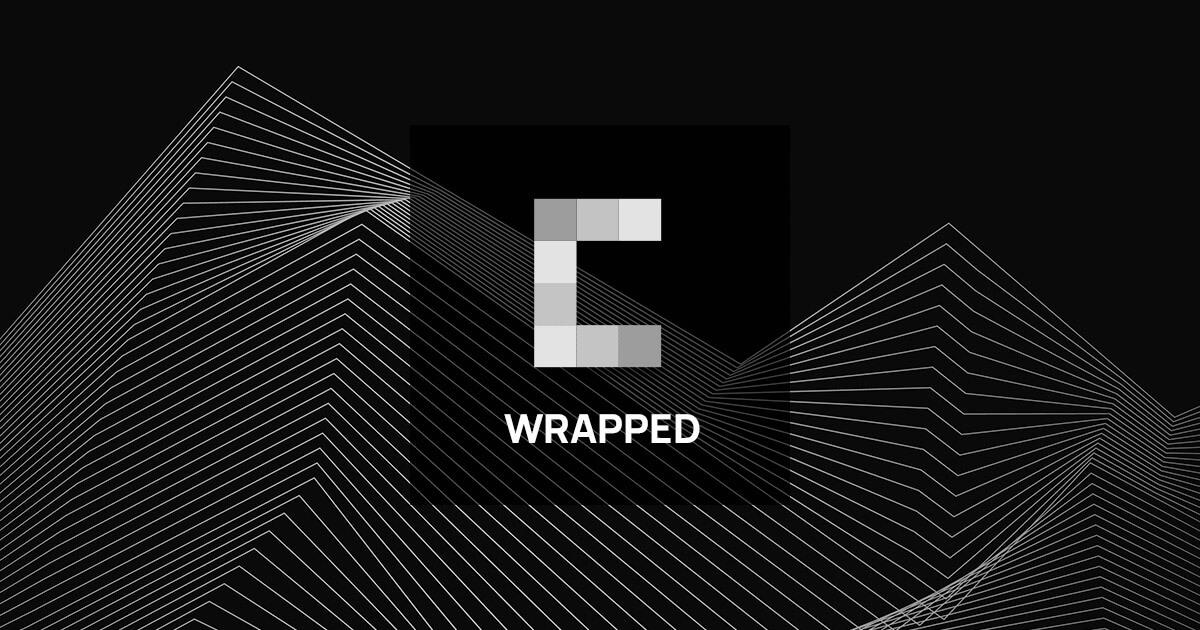 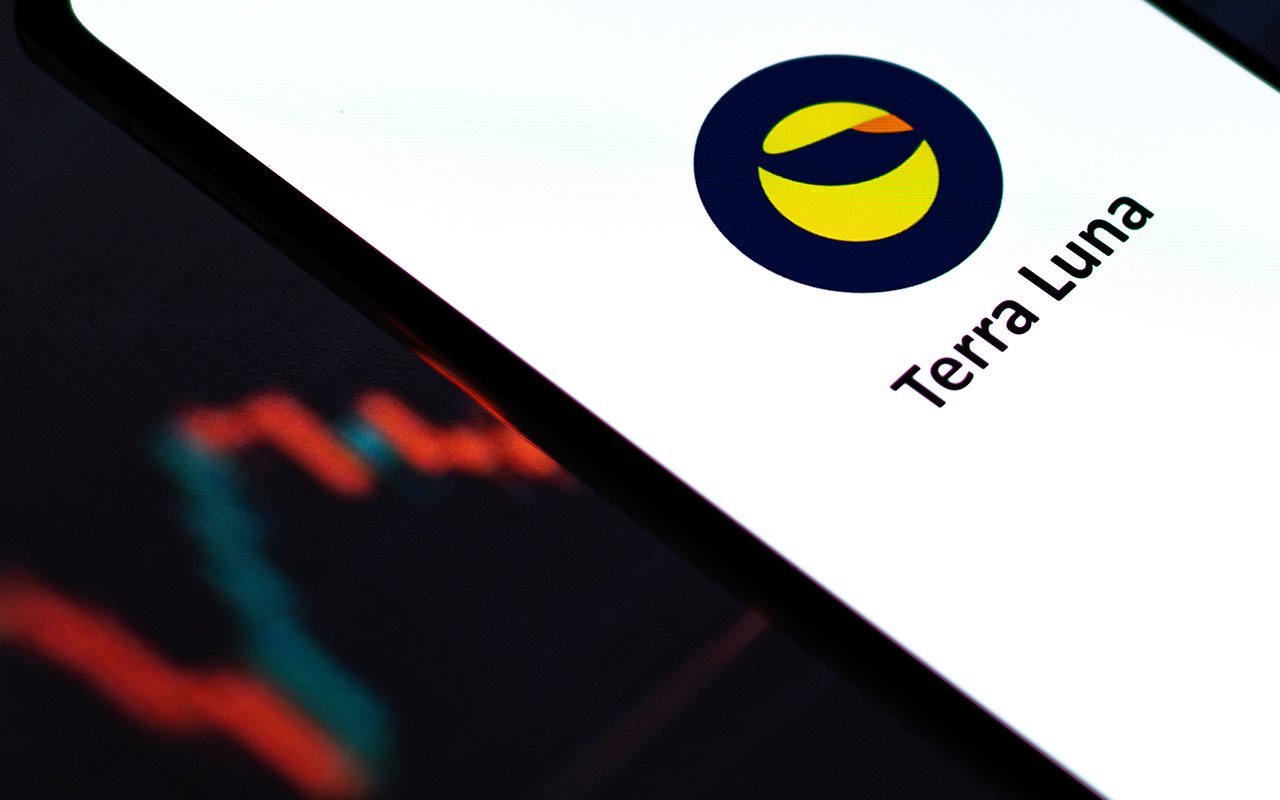