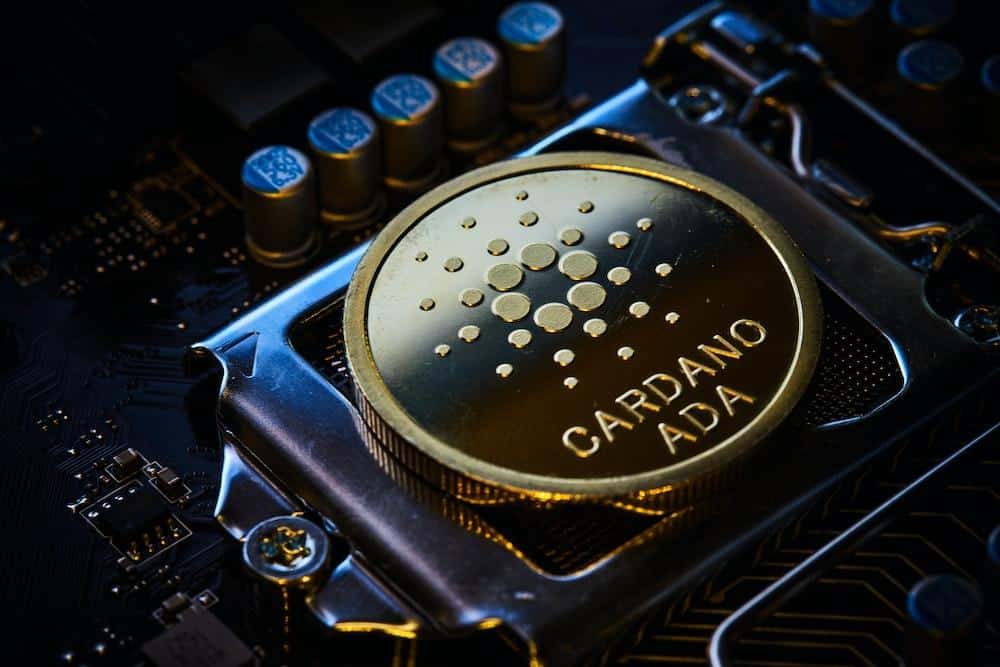 According to a new White House energy report, Cardano is the one of the largest proof of stake blockchains in the world in terms of electricity consumption and market valuation.

On one of the pages of the report, the White House ranked all the cryptocurrencies by market valuation and energy consumption. Cardano was ranked number 3 overall, with the same claiming the #1 spot on the Proof of Stake front.

The aforementioned revelation fueled Cardano’s supporters and community members. As expected, Cardano soon garnered a lot of support on Twitter, with many stating that this is a bullish sign for $ADA.

Here is the White House energy report showcasing #Cardano as the largest proof of stake blockchain in the world. Probably something. 👀$ADA — Dan Gambardello (@cryptorecruitr) September 9, 2022

This announcement has been seen as a nod of approval from the White House, and people on social media reacted positively to this update.

Cardano’s social media presence has been increasing gradually for quite some time now, with social engagements up by 20.55% and social mentions up by 29.97% over the month.

However, that’s not the only good news for ADA, with its volume growing steadily without much volatility for quite some time. Even though there was a dip in volume recently, trading volume soon climbed from $732.33 million to $763.21million.

Furthermore, the MVRV ratio has also been climbing steadily, with the same being another indicator of a bullish future.

Here, it’s worth noting that there has been a sharp decline in developer activity. With the Vasil hard fork approaching, this could raise some eyebrows too.

Even though there have been no signs of any delay in its development and the developers are very positive, this could be seen as a cause for concern.

$ADA was trading at $0.5147, at press time, with the altcoin noting a 0.55% spike in 24 hours. The crypto’s price has been trading between the resistance of $0.519 and the support of $0.431 of late. The RSI had a reading of 65.54, with the same being a good indicator that the momentum is with the buyers at the moment. With the altcoin’s price testing the $0.51 resistance, the future seemed very bullish for ADA on the charts.

Finally, the CMF was at 0.08. Now, although this seemed to be a slightly bullish reading, it isn’t a strong enough indicator of a bullish future for ADA.

Hence, traders are advised to do more research before getting into any position. As the Vasil hard fork is approaching, which is a highly anticipated event, readers can expect a lot of volatility.

It is recommended that readers look into other developments such as Cardano’s latest version of the Daedalus wallet to get a better understanding of where ADA is heading. 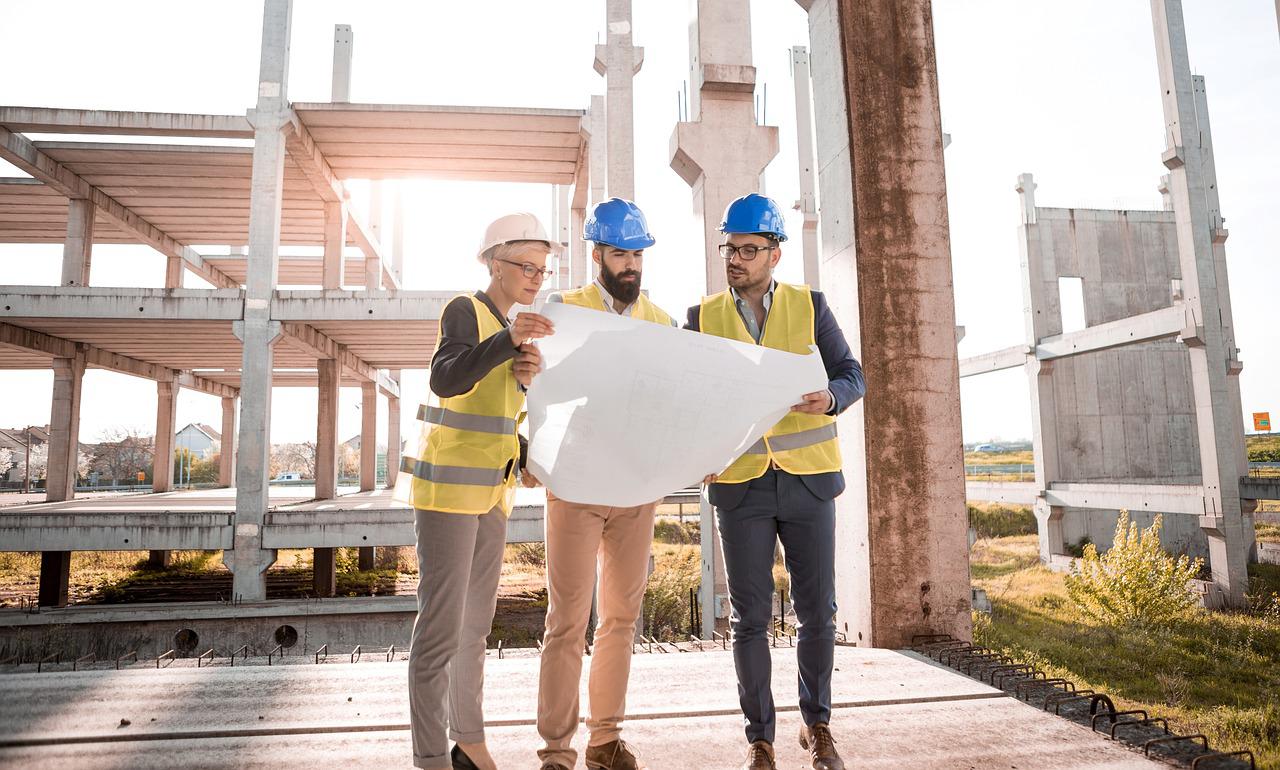 Cardano [ADA] ‘dumps’ Bitcoin, but how far can investor interest take it 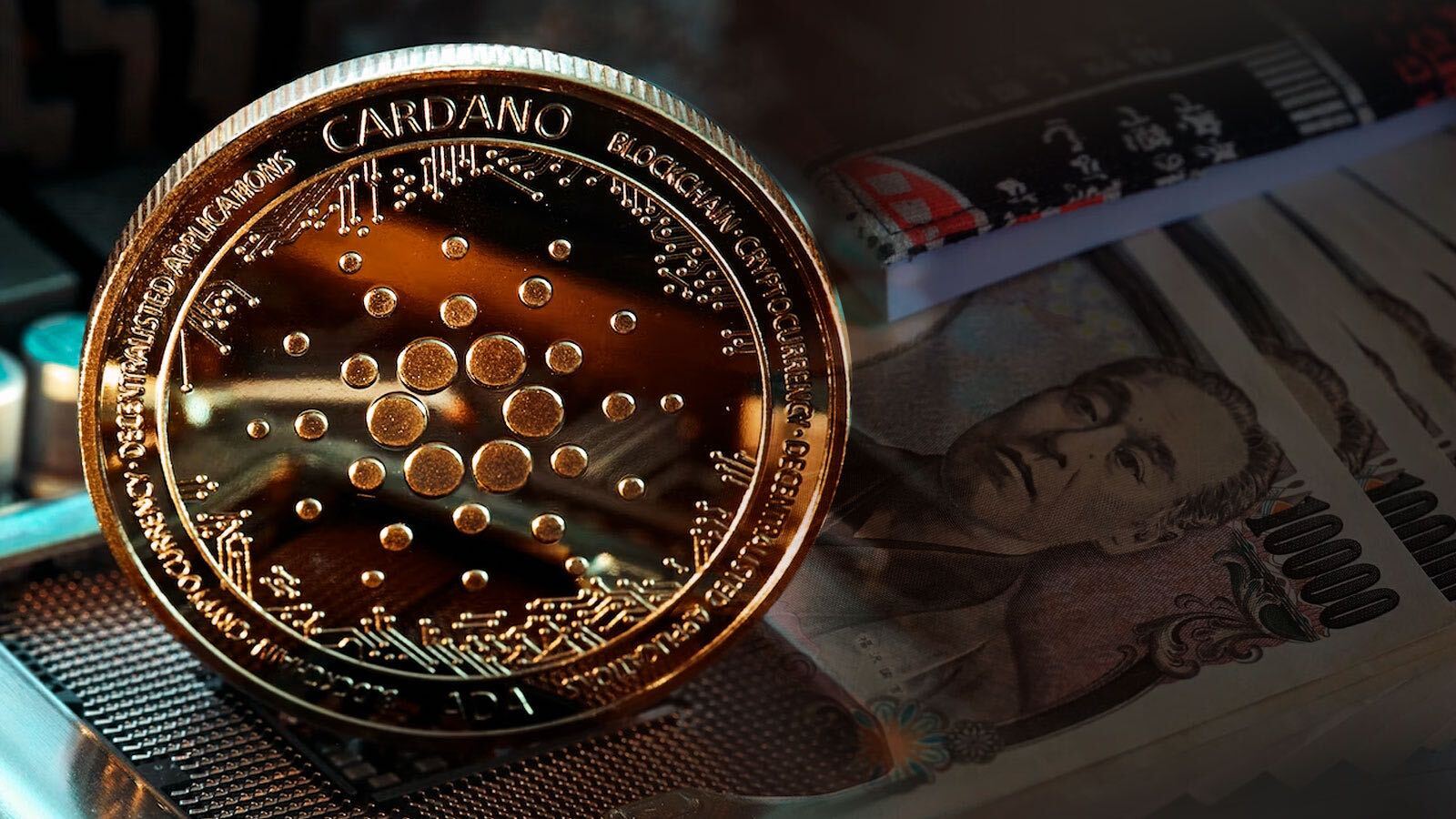 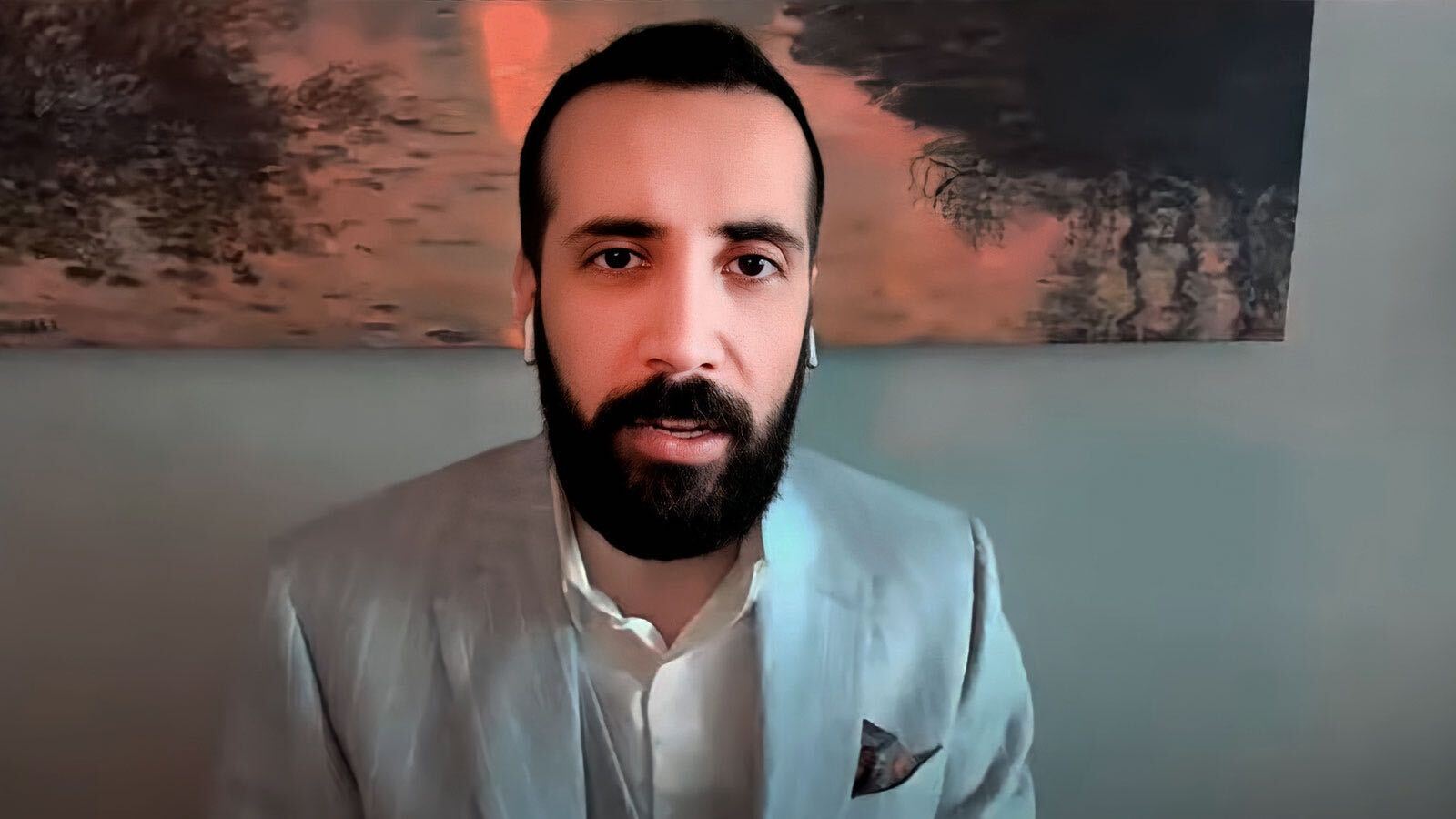