What Is A Bitcoin Maximalist? There is a big difference between Bitcoin and cryptocurrency, even if both concepts overlap in the minds of many. Diehard Bitcoin maximalists will gladly explain why Bitcoin is all that matters. In fact, there are several maximalists or people-who-became-maxis, further lending credibility to the “Bitcoin rules all” vision.

The Concept Of Bitcoin Maximalism

As the name suggests, a Bitcoin maximalist is an individual that believes Bitcoin is the only cryptocurrency that matters. Not just in terms of value and price but also as the only digital asset capable of positively impacting society. All other digital currencies, known as altcoins – or shitcoins – are inferior to Bitcoin and do not adhere to the standards envisioned by Satoshi Nakamoto, the creator of Bitcoin.

Although Bitcoin is the top cryptocurrency – and always has been – many people think every Bitcoin maximalist is wrong. They will talk about how Ethereum, Solana, and other networks provide much better infrastructure, lower fees, and faster settlement. However, Bitcoin maxis will counter that argument by saying that none of these networks are as secure as Bitcoin. There are many back-and-forth arguments to be made, and there is no right or wrong, as everything is open to preference and personal preference.

Even Vitalik Buterin, co-creator of Ethereum, acknowledges a Bitcoin maximalist will – at heart – seek ways to support Bitcoin and make it better. That makes the motivation beneficial to the ecosystem. However, Buterin feels that “building on Bitcoin is the only way” isn’t the right way to go, although opinions will be divided on that front. Bitcoin is the most-established network and the dominant cryptocurrency, making it a force to reckon with.

While the Bitcoin maximalist vision will always remain present, one cannot turn a blind eye to network inefficiencies. Bitcoin has scaling concerns, although solutions like the Lightning Network help solve some of these concerns. Even so, adoption of the technology is still relatively slow, especially among mainstream stores and merchants. That will all change and improve in the future if the Bitcoin maxis are to be believed.

There is also concern over how volatile BTC is these days. While it is the most valuable and dominant cryptocurrency, its fluctuating value makes it less suited for payments. Bitcoin maximalists will point out that broader adoption of BTC will lead to lower volatility. A similar sentiment applies to smart contracts, which are now broadly accessible on Bitcoin through Rootstock and Stacks, making the leading cryptocurrency’s technology stock more versatile.

The Bitcoin Maximalist You Know

Despite growing competition among cryptocurrencies and associated networks, there are plenty of people converting to Bitcoin maximalism. Some of these individuals may be better-known than others, although they will all try to spread the word about Bitcoin and try to convince people about why it is the only cryptocurrency and network that matters.

Michael Saylor, CEO of MicroStrategy, is a well-known Bitcoin maximalist. He is not a fan of any of the alternative cryptocurrencies out there and hopes regulators will step up their game to address the risky practices they represent. Moreover, MicroStrategy is one of the many companies holding a Bitcoin treasury and continues to stack more every time the market price dips. After all, Bitcoin maximalist Michael Saylor is convinced Bitcoin is the only commodity, with all other crypto assets being unregistered securities.

Another good example of the Bitcoin maximalist mindset is Dan Held, even though he considers himself more of a Bitcoin rationalist these days. Held is a long-term Bitcoin backer and has filled many roles within the industry, including working for Blockchain.com and Kraken. He is now the marketing advisor at Trust Machines, an ecosystem focused on building DeFi products on top of Bitcoin. Held is convinced Bitcoin needs to offer decentralized finance opportunities and leverage the network’s native security, and appeal to tackle a trillion-dollar market.

With the support from industry heavyweights like Dan Held and Michael Saylor, the future of Bitcoin looks very bright. The time is ripe to bring more developers into the Bitcoin space and have them build new products and services that focus on the leading cryptocurrency. 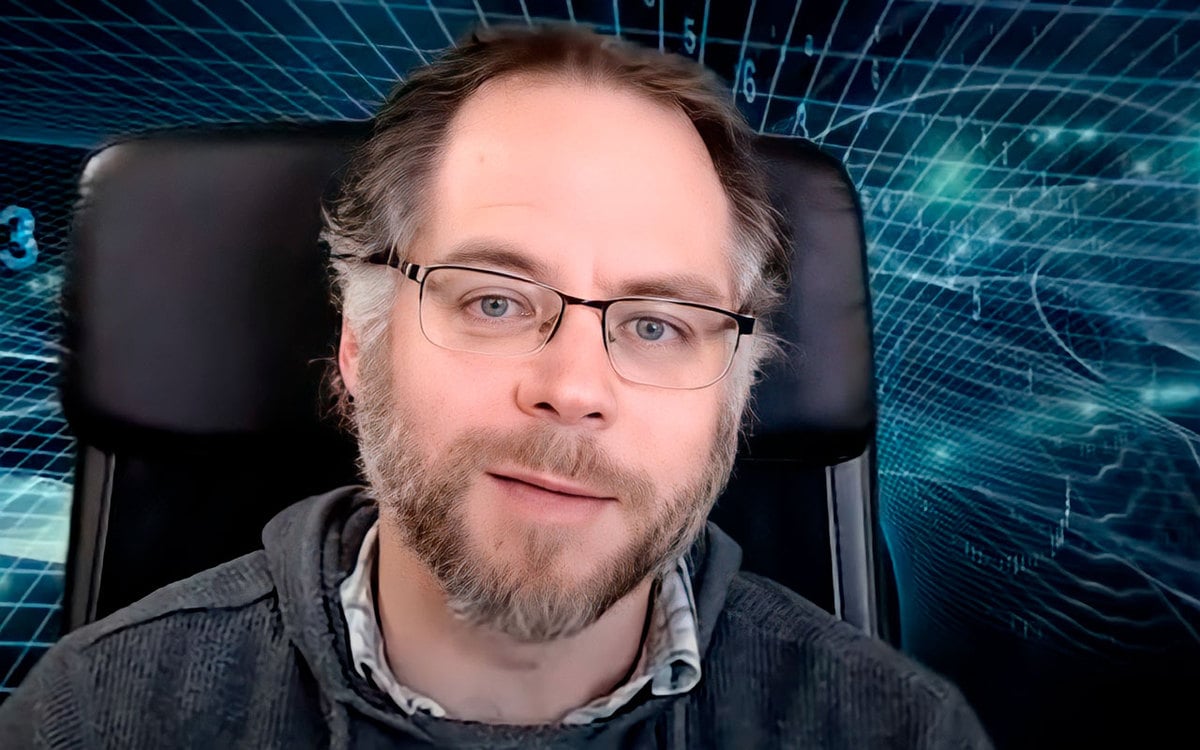 Ex-Ripple Executive Proves Bitcoin Maximalists That They Are Wrong 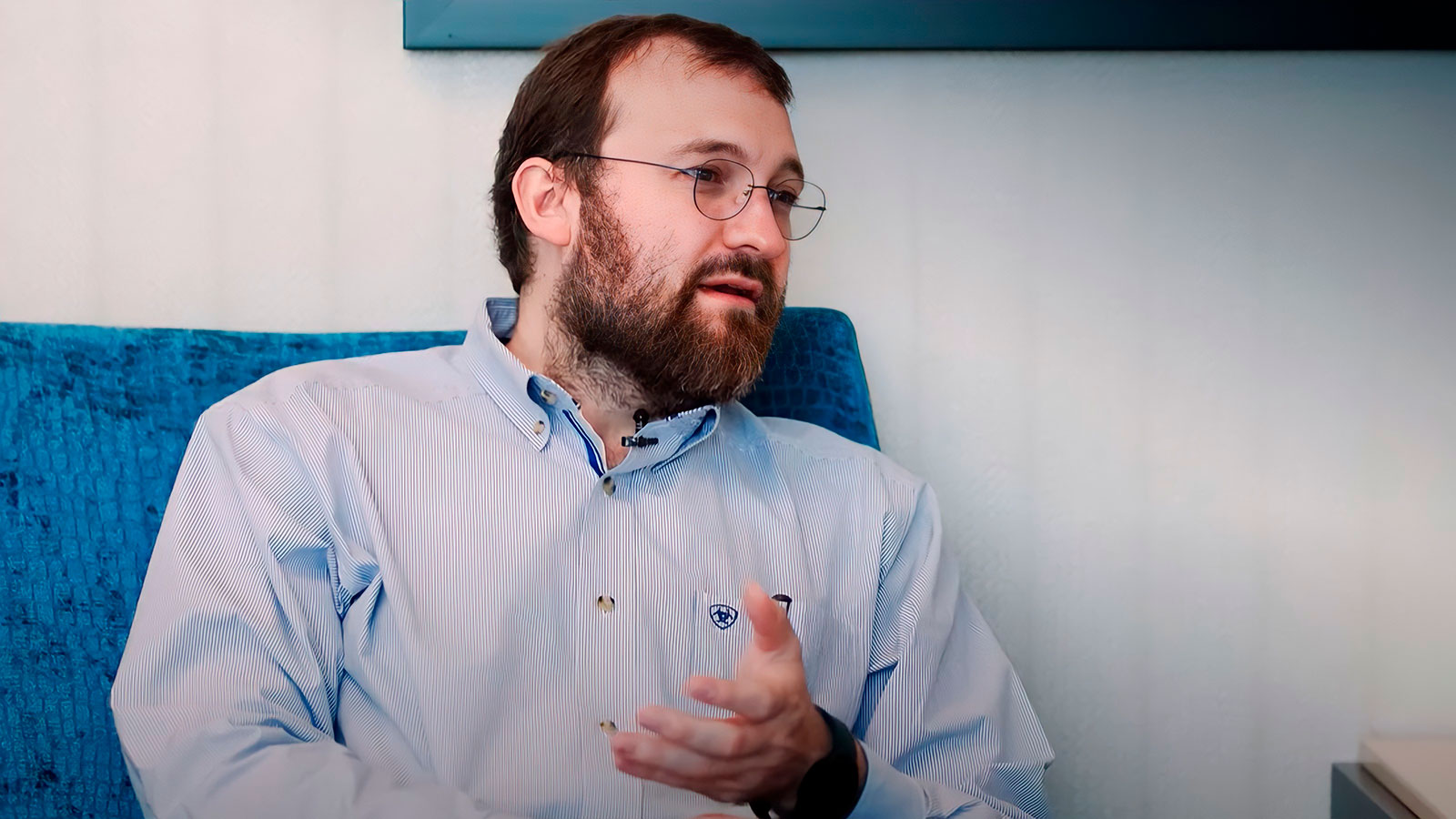 Where Does Bitcoin Maximalism Go From Here?