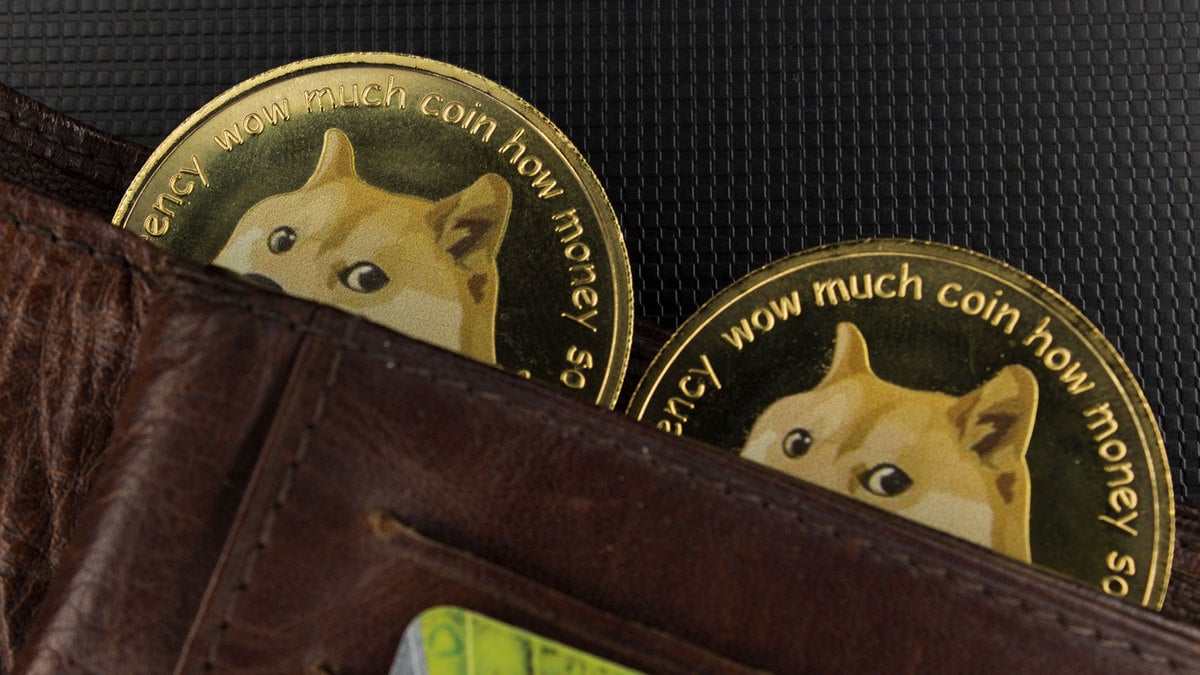 As reported by WhaleStats, the largest meme crypto token by market cap, DOGE, has seen its trading volume surge on the BSC (also widely known as BNB Chain). This has pushed the meme coin into the top 10 list of traders.

At the moment, DOGE is also on the top 10 list of most purchased coins among whales on the Binance Smart Chain. It holds ninth position there.

In December this year, Dogecoin is going to celebrate its nine-year anniversary since its launch in 2013 by IT engineers Billy Markus and Jackson Palmer. 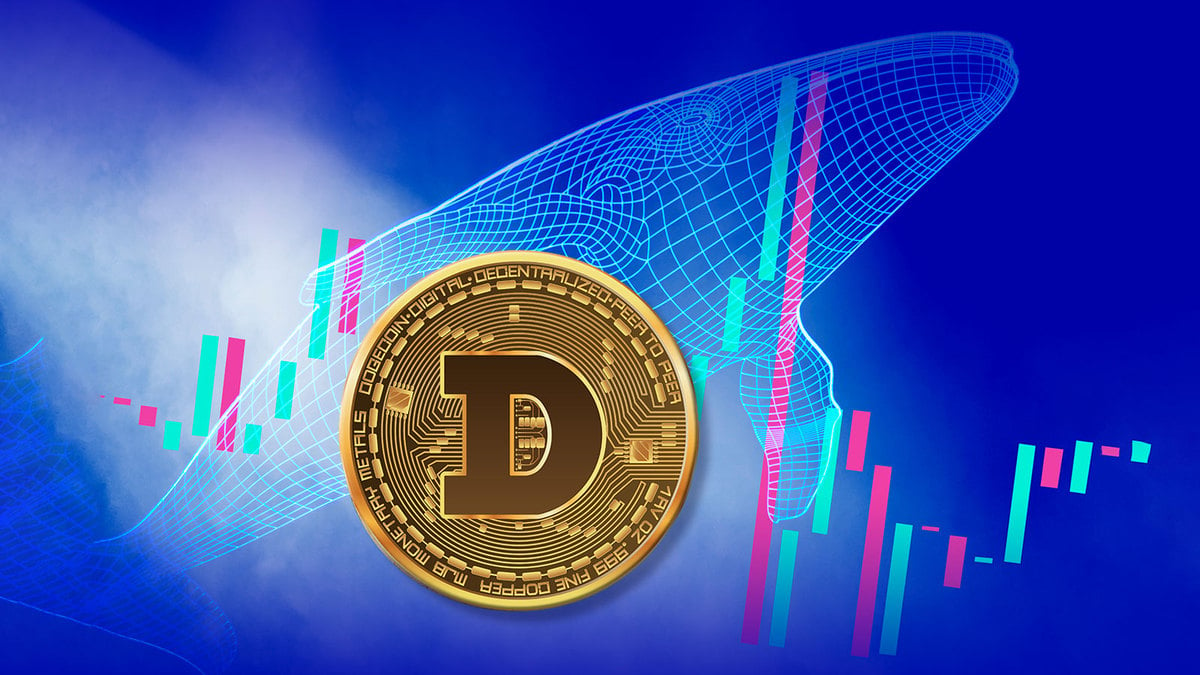 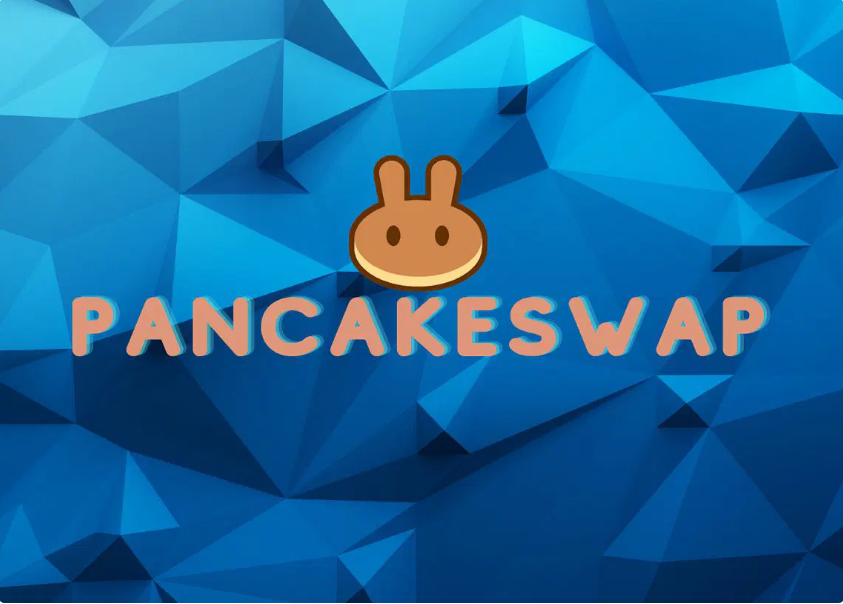 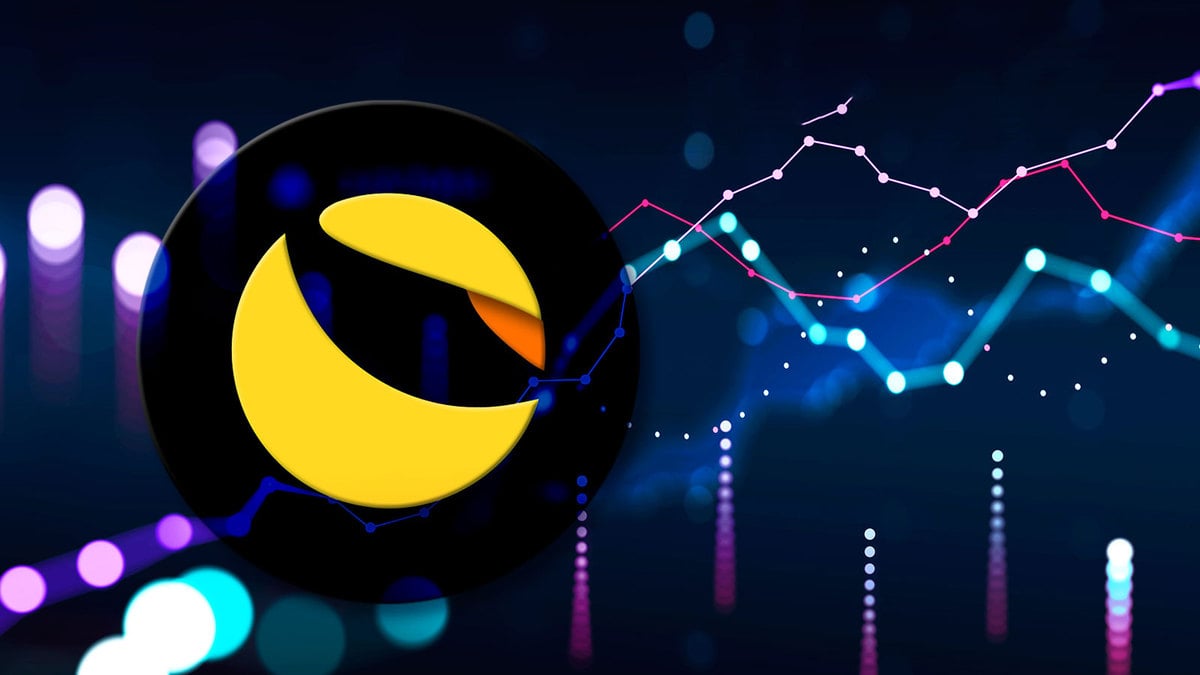