Bitcoin started attracting buyers after it began to float around the $18,000 price level. BTC quickly climbed the chart two weeks later. However, the coin’s technical outlook suggested that the bears hadn’t given up just yet.

At the time of writing, BTC was trading at $19,120 and was down by more than one percent in the last 24 hours.

As reported by Bloomberg, Professor Jeremy Siegel of the University of Pennsylvania predicts that the stock market will rise 20–30% in the coming year because it is currently undervalued. He thinks that the Federal Reserve is draining the market’s enthusiasm.

The crypto winter was primarily about the macroeconomic outlook rather than the cryptocurrency outlook, reveals the Coinbase research. According to Siegel, the cost of inflation in the economy is outweighed by the risk of a recession.

He also emphasizes that the Fed will soon change course if it adheres to long-term patterns. He contends that the central bank needs to give the interest rate increase some time to take effect. 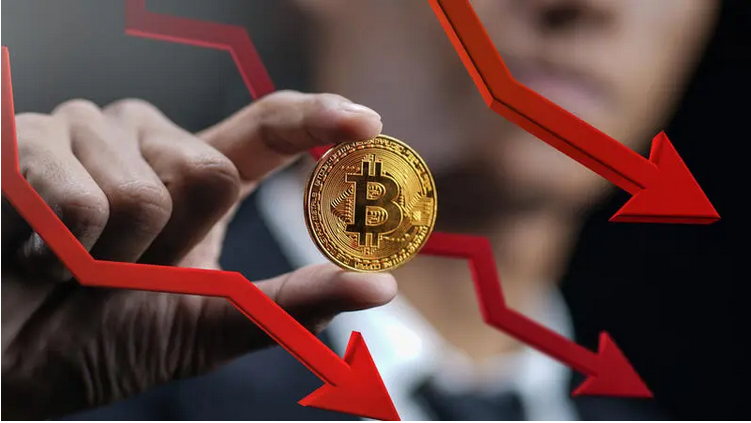