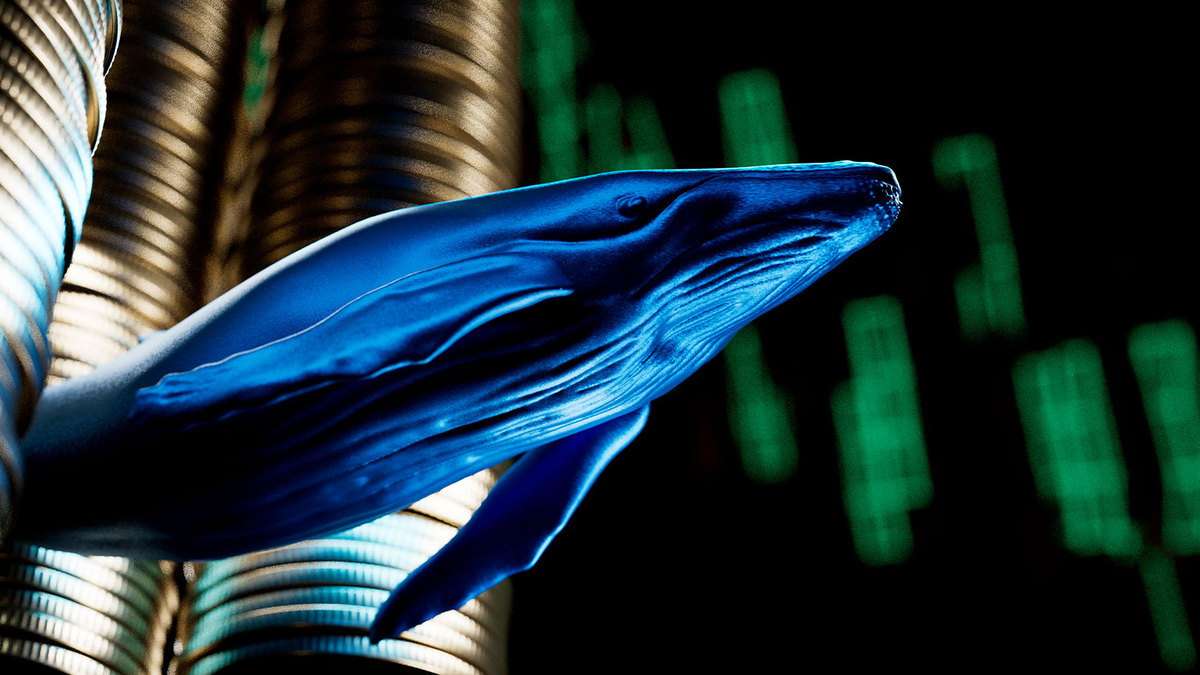 Top Ethereum whales continue to buy and sell SHIB, while its price is fluctuating. Per a recent tweet from WhaleStats, these large investors have dumped $5.3 million worth of Shiba Inu meme tokens.

Savvy commodity trader Peter Brandt, who has been in the business since the 70s and who follows Bitcoin, Ethereum and a few other top and trendy coins, mentioning them in his tweets from time to time, believes that an inverse Head & Shoulders pattern has formed for the second largest canine crypto.

Inverse Head & Shoulders suggests that the price may start going up, thus presenting a buying opportunity for investors and traders.

On Aug. 14, the rival of Dogecoin, SHIB, demonstrated a 35% rise, which was believed to be initiated by whales buying up massive amounts of it. However, this price surge did not hold and, by now, Shiba Inu has almost completely erased its recent huge gains.

It is now trading at $0.00001307 — the zone it was at prior to the explosive price spike. This price was reached after a nearly 3% decline over the past 24 hours, according to CoinMarketCap.

This portal has burned 3.74 billion SHIB

Shib burn platform founded by smartphone game maker Travis Johnson has announced that the amount of SHIB that it has destroyed since last year, when it began its SHIB burn campaign, has come close to four billion meme tokens.

Johnson buys SHIB that get burned every Sunday with part of the advertising profits from his games and with part of the revenue he gets for selling SHIB-branded merchandise and goods in his online shop.

Burning implies sending Shiba Inu to dead-end addresses, from where tokens cannot be spent or withdrawn in any way. The goal of the joint efforts of the SHIB army in burning these coins is to create momentum for a massive price rise. However, the coin seems to be far from it at the moment, as all these burns destroy a miserable part of the circulating SHIB supply.

Overall, last week, the SHIB army managed to burn slightly over half a billion meme tokens. 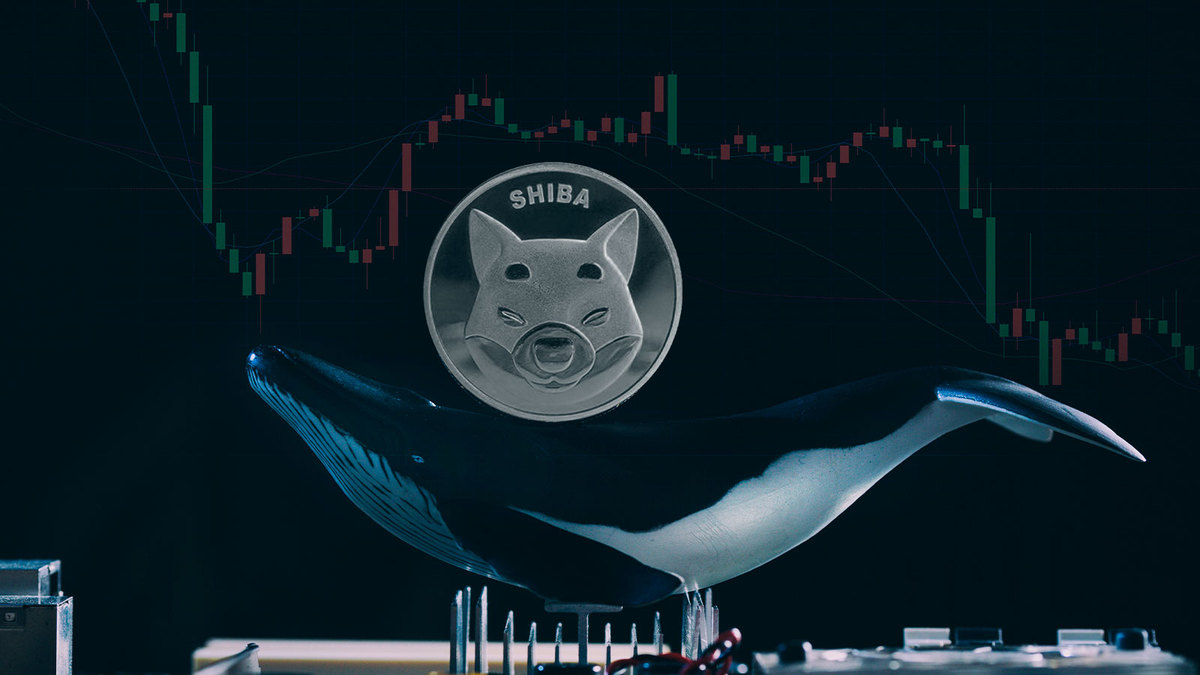 Whales Drop $33 Million in SHIB Overnight As Price Down 13% 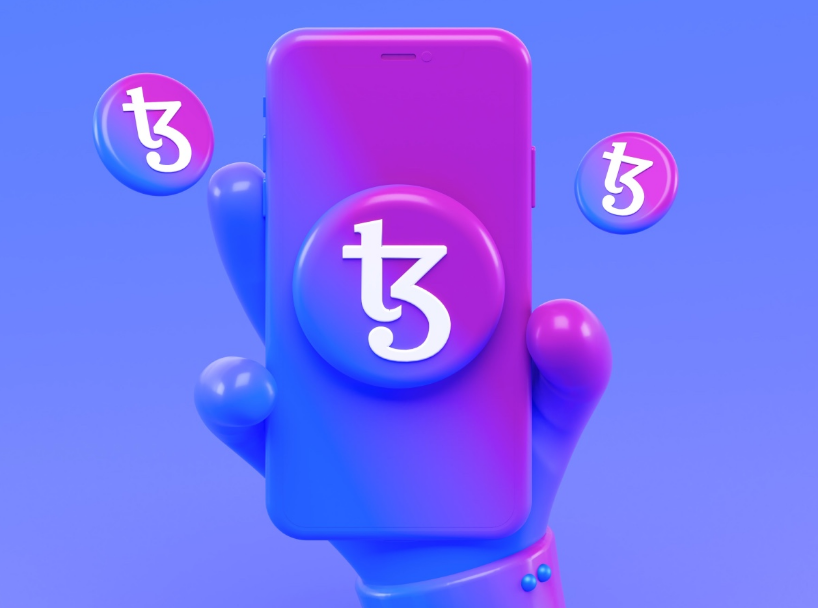