Western Union may be preparing to offer crypto-related services, judging from trademark applications filed by the company last week. This is the latest of several attempts the company has made to enter the cryptoverse. So far, it has had limited success.

Western Union is a major provider of cross-border remittance services, and it showed its interest and uncertainty in cryptocurrency early. It partnered with Ripple to settle payments of remittances in 2015, but that partnership remained in the test phase three years later and Western Union announced that it was not adding crypto transfer to its services in the foreseeable future.

Western Union did, however, continue to investigate and engage with electronic wallets. It partnered with blockchain platform Coins.ph to enhance its services to the Philippines with technical support from Thunes.

The remittance market is becoming more competitive. Coinbase targeted Mexico, the world’s second-largest remittance market, in February with a service that allowed users to send U.S. dollars and withdraw Mexican pesos. Several other companies have entered the Mexican market this year as well, and a number of financial inclusion solutions are also offering alternatives to traditional remittance providers.

Now Western Union seems to be positioning itself to offer remittance services and more on the crypto market, such as a digital assets exchange and insurance, and it might issue its own token. Western Union is still entering a crowded and competitive field, where companies such as PayPal and MasterCard have also recently opened up shop. 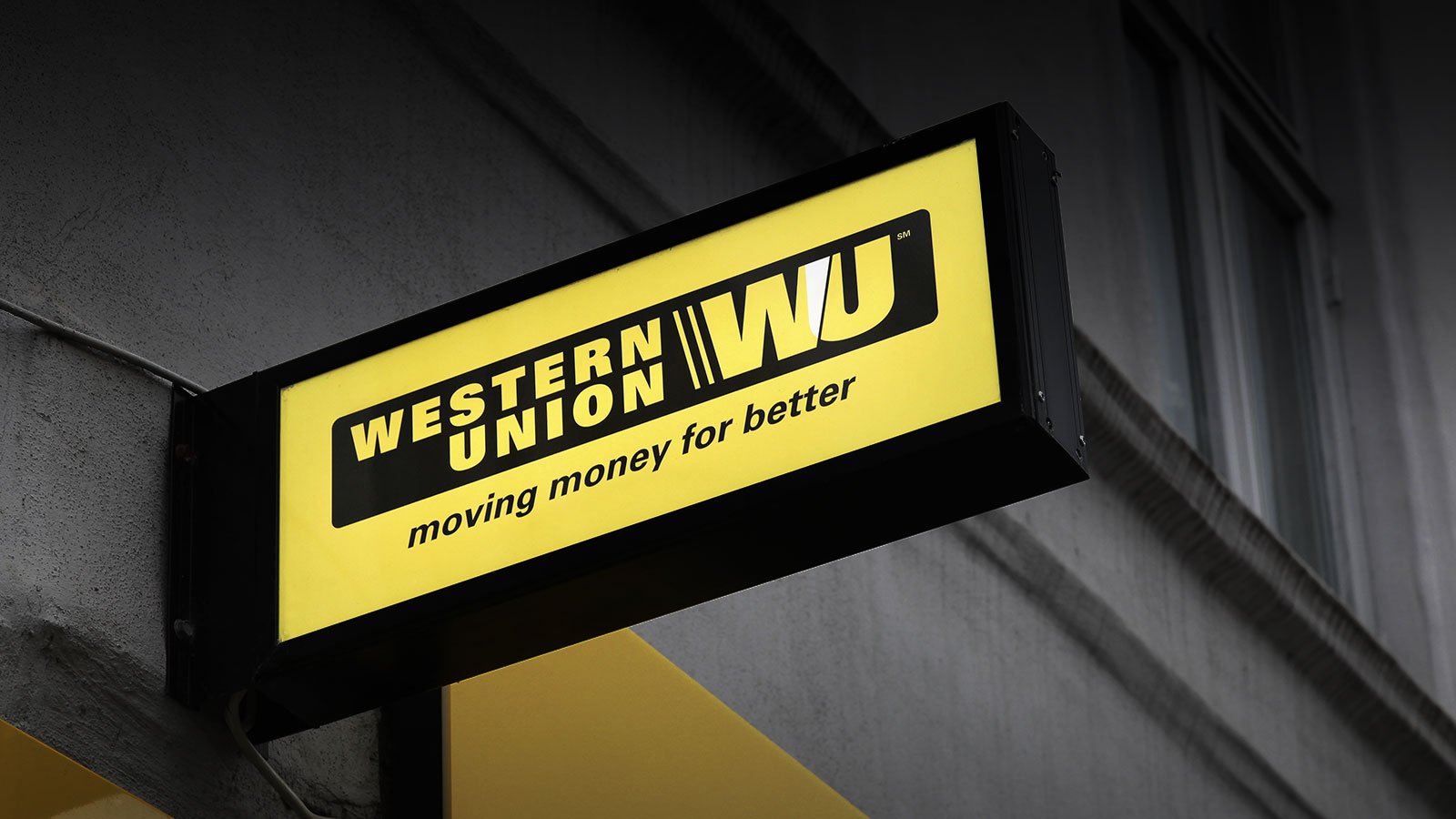 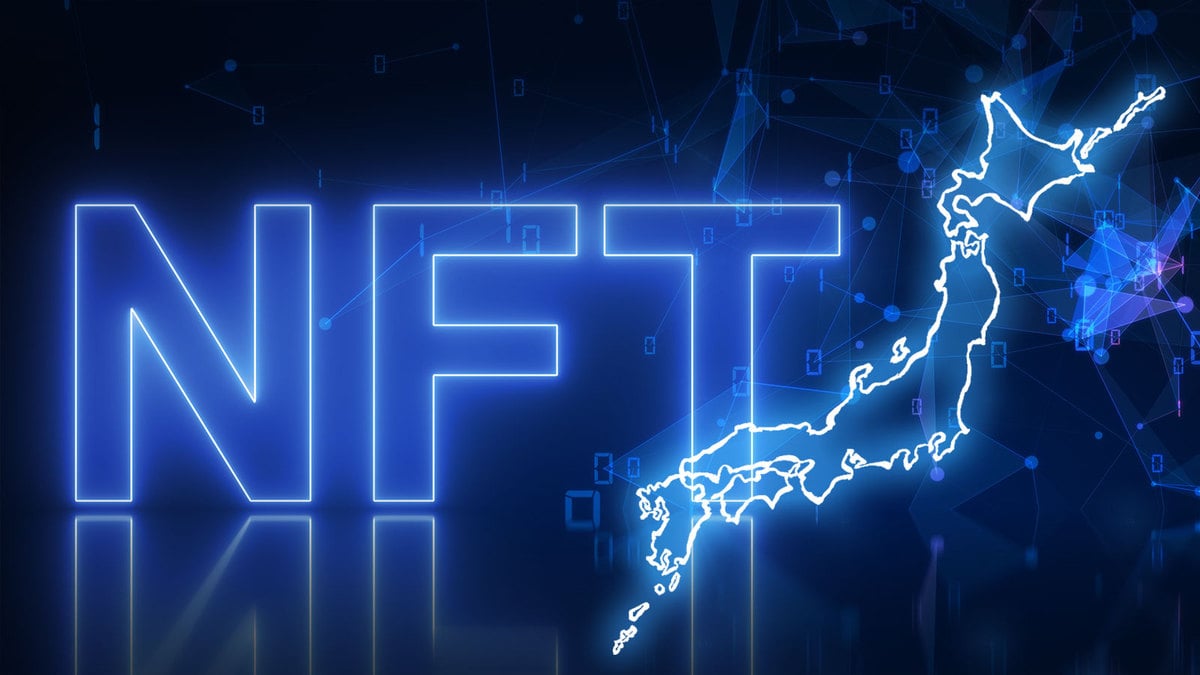 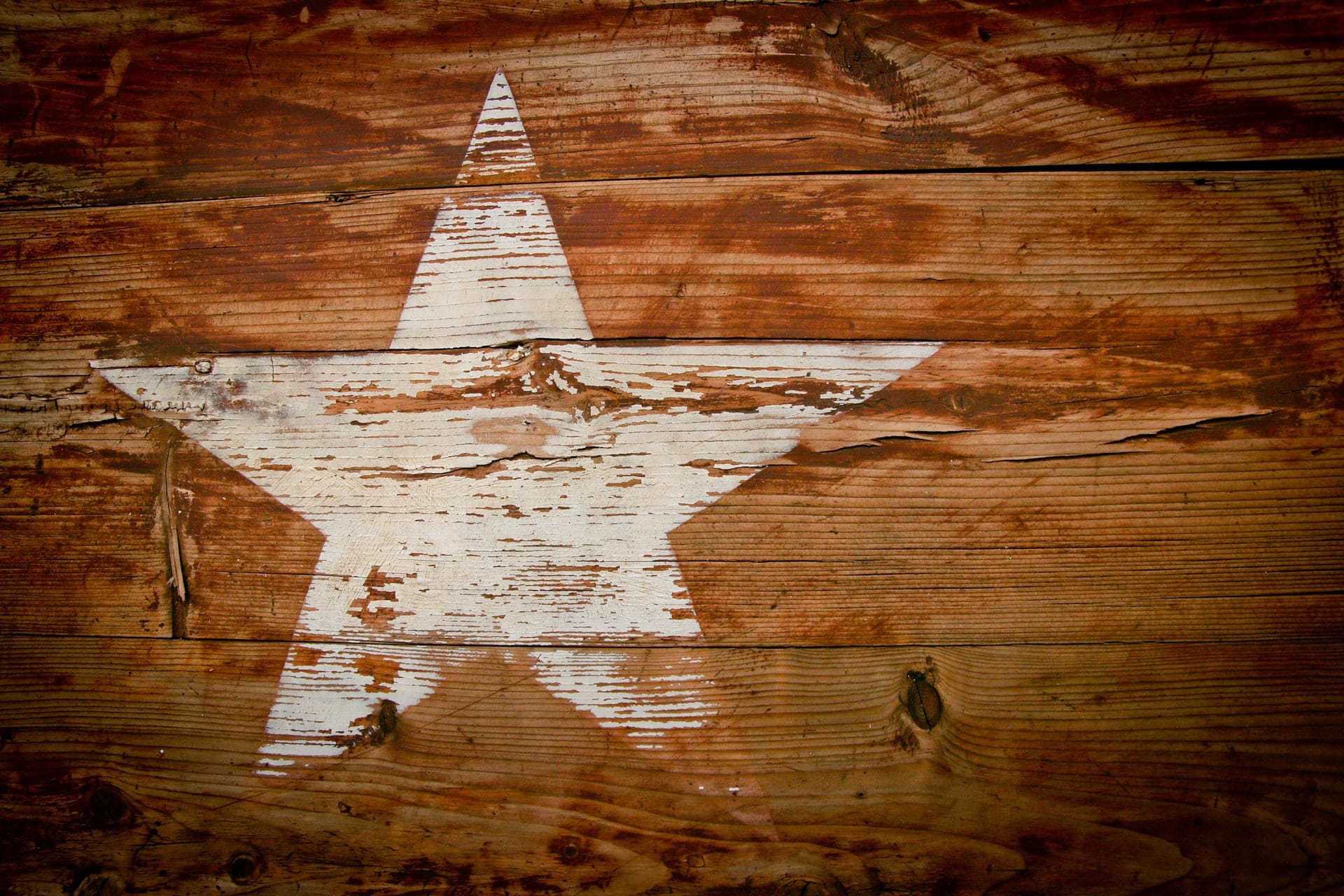