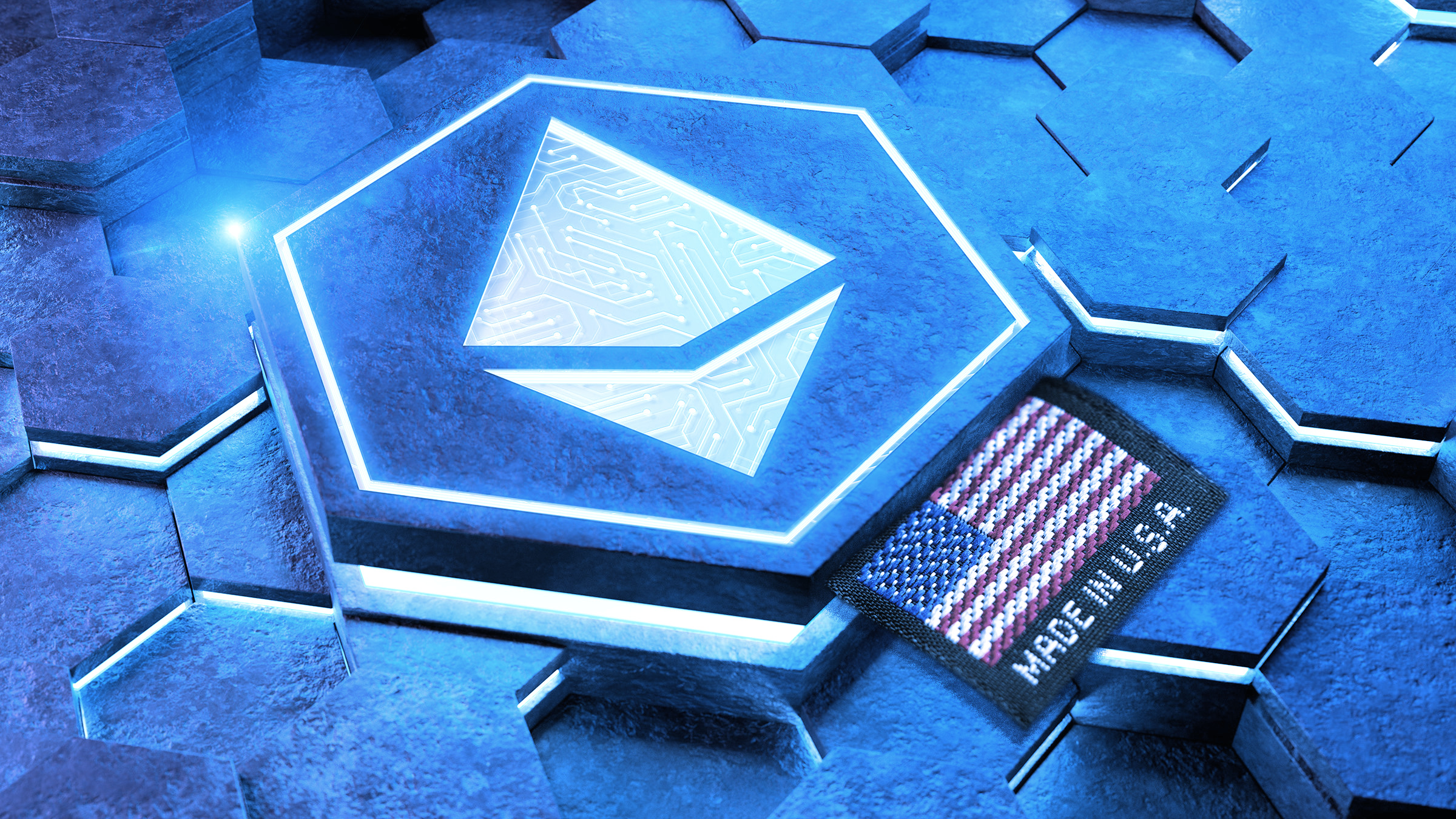 The price of Ethereum was reeling this week after predictions that the merge would be a “buy the rumor, sell the news” scenario largely played out.

Over on Crypto Twitter, people continued to discuss the network this week after U.S. Securities and Exchange Commission (SEC) Chief Gary Gensler redoubled his offensive against crypto, also aimed at Ethereum.

It’s becoming increasingly evident that Gensler views Ethereum as a security. And on Monday, when the agency filed a federal lawsuit against crypto influencer Ian Balina, it put out an even more extreme view: that the U.S. government has jurisdiction over all Ethereum transactions, according to the SEC’s logic, because most of the network’s validator nodes are clustered in the U.S.

Information science and business professor Adam Cochran argued that the SEC had an easy win, and just shot itself in the foot.

2/2Rather than take on a simple case, the SEC is trying to use this to set precedent claiming that ALL OF CRYPTO is under SEC's jurisdiction.This is an absolutely unacceptable overstep that will have to be pushed back against aggressively.— Adam Cochran (adamscochran.eth) (@adamscochran) September 19, 2022

Balina, the defendant, tweeted that he’s risen to the challenge:

It wasn’t all Gensler, prices and merge hangover. The Ethereum community also inaugurated the first ever International NFT Day on Tuesday. The day was marked by various organizations in the space, including NFT art market OpenSea and blockchain games developer/NFT company Dapper Labs.

Over on the hashtag #NFTDay, people and bots alike commemorated by flaunting their NFT pics and advertising scams.

1/ GM! We’re stoked to join @dapperlabs and many others in celebration of the first ever International NFT Day, on the 5th anniversary of the ERC-721 proposal!As the first NFT marketplace, #NFTDay means a lot to us, and we’re humbled to be a part of this history.— OpenSea (@opensea) September 20, 2022

Through the ERC-721 token standard, Ethereum played a pivotal role in the development and spread of NFTs, an invention which brought the concept of fungibility into the digital world, enabling multimillion dollar sales of digital art for the first time in history. Each NFT represents the sale and the scarcity of the artwork on an immutable blockchain ledger, so even if people right-click and save your unique million-dollar image, they won’t have ownership of it.

On Tuesday, the top NFT collection by sales over a 24-hour period was Gods Unchained, a new crypto-based collectible card game (CCG) developed by Immutable. Think of it as blockchain’s answer to "Magic: The Gathering." Immutable co-founder Robbie Ferguson could barely conceal his glee.

“There wasn’t a lot of ponzinomics to offer,” said @IOHK_Charles when asked by @twobitidiot why VCs aren’t interested in Cardano.— Messari (@MessariCrypto) September 22, 2022

Hoskinson is known for not holding back criticism of his former project. On merge day last week, he posted a meme likening the upgrade to a nightmare. When someone tweeted him asking where Cardano’s technology stands in relation to Ethereum, the CEO replied with: “​​About three years ahead on research, two on engineering. They will one day figure out that slashing is a really really bad idea.” 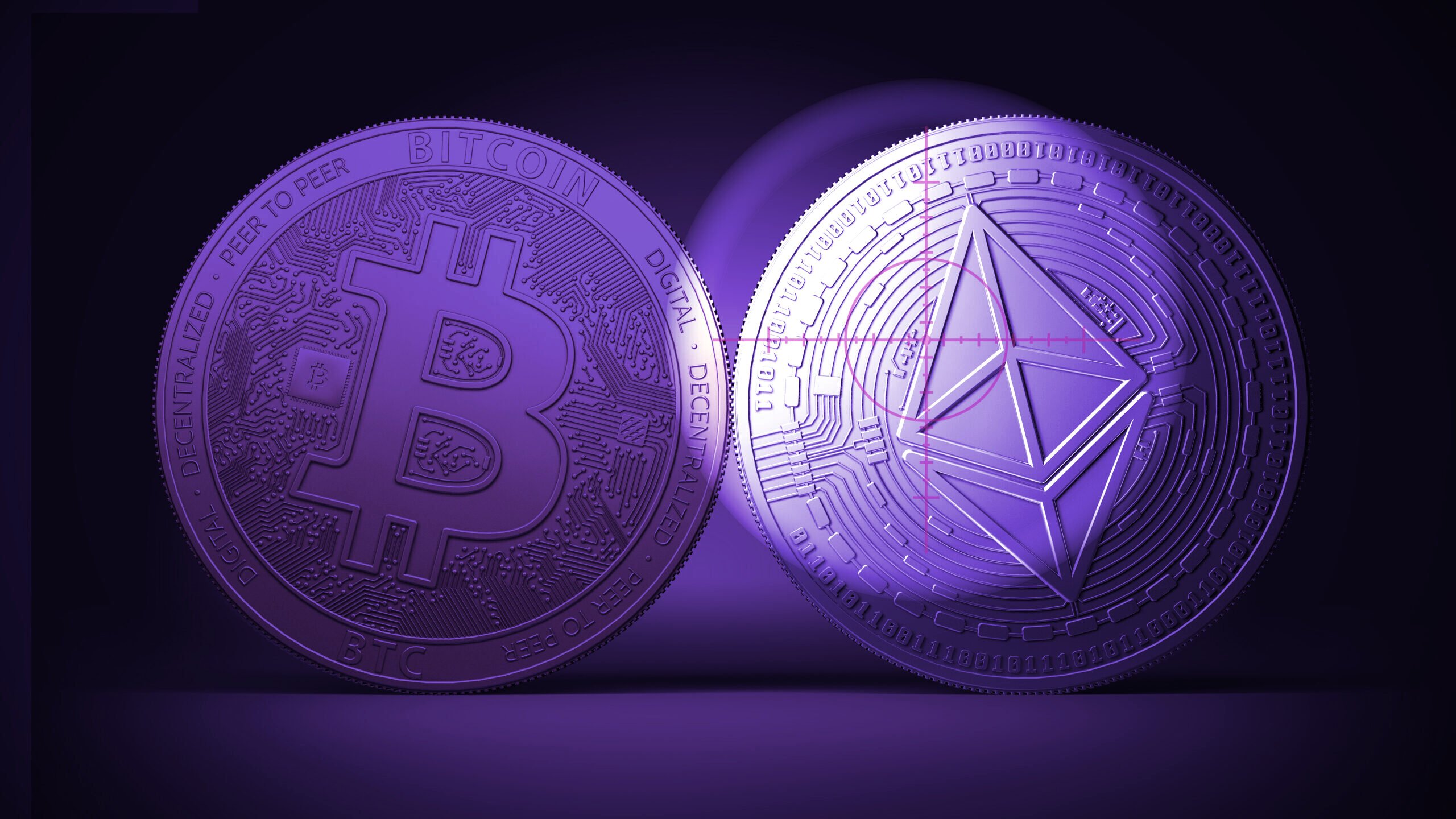 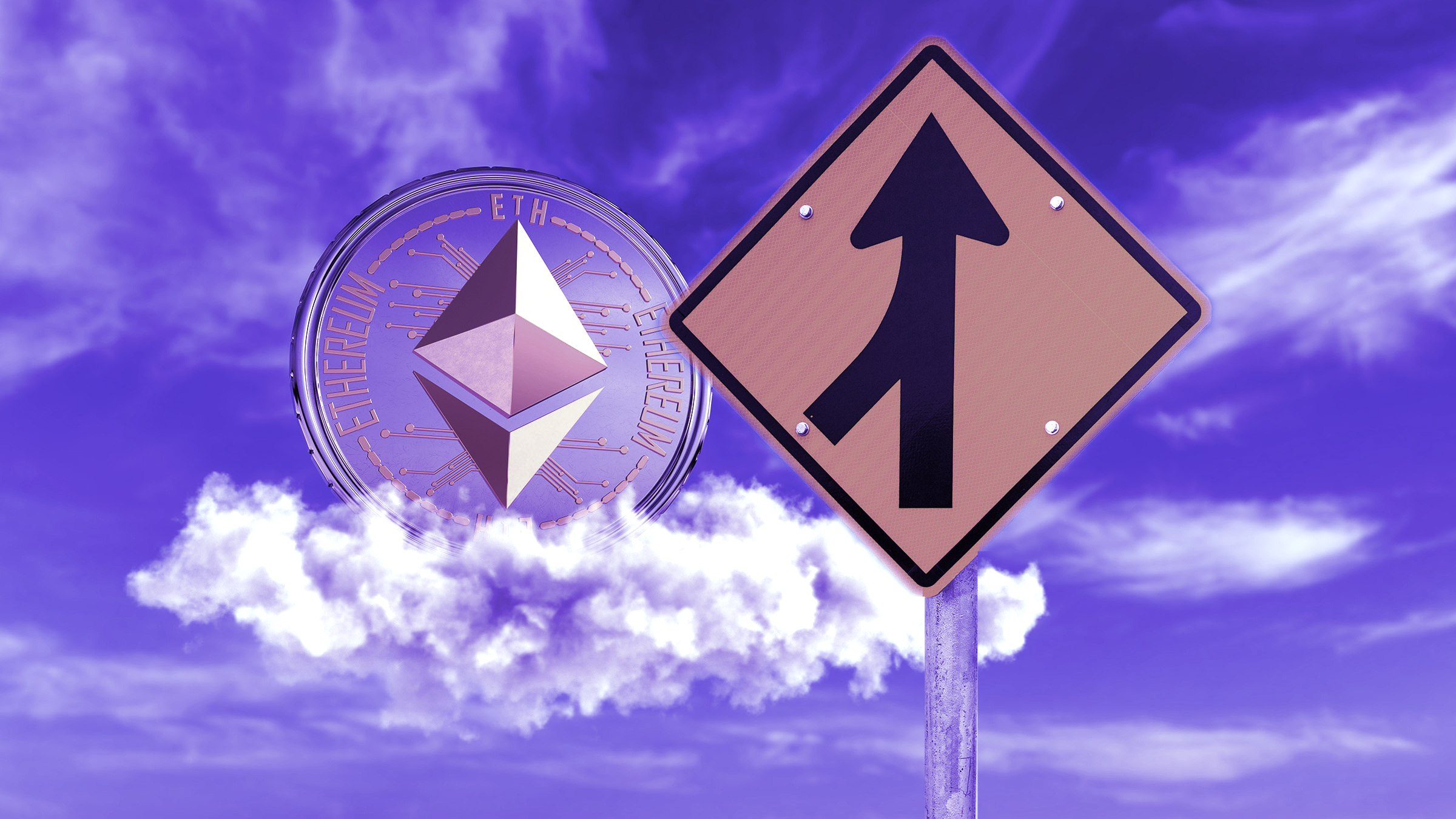 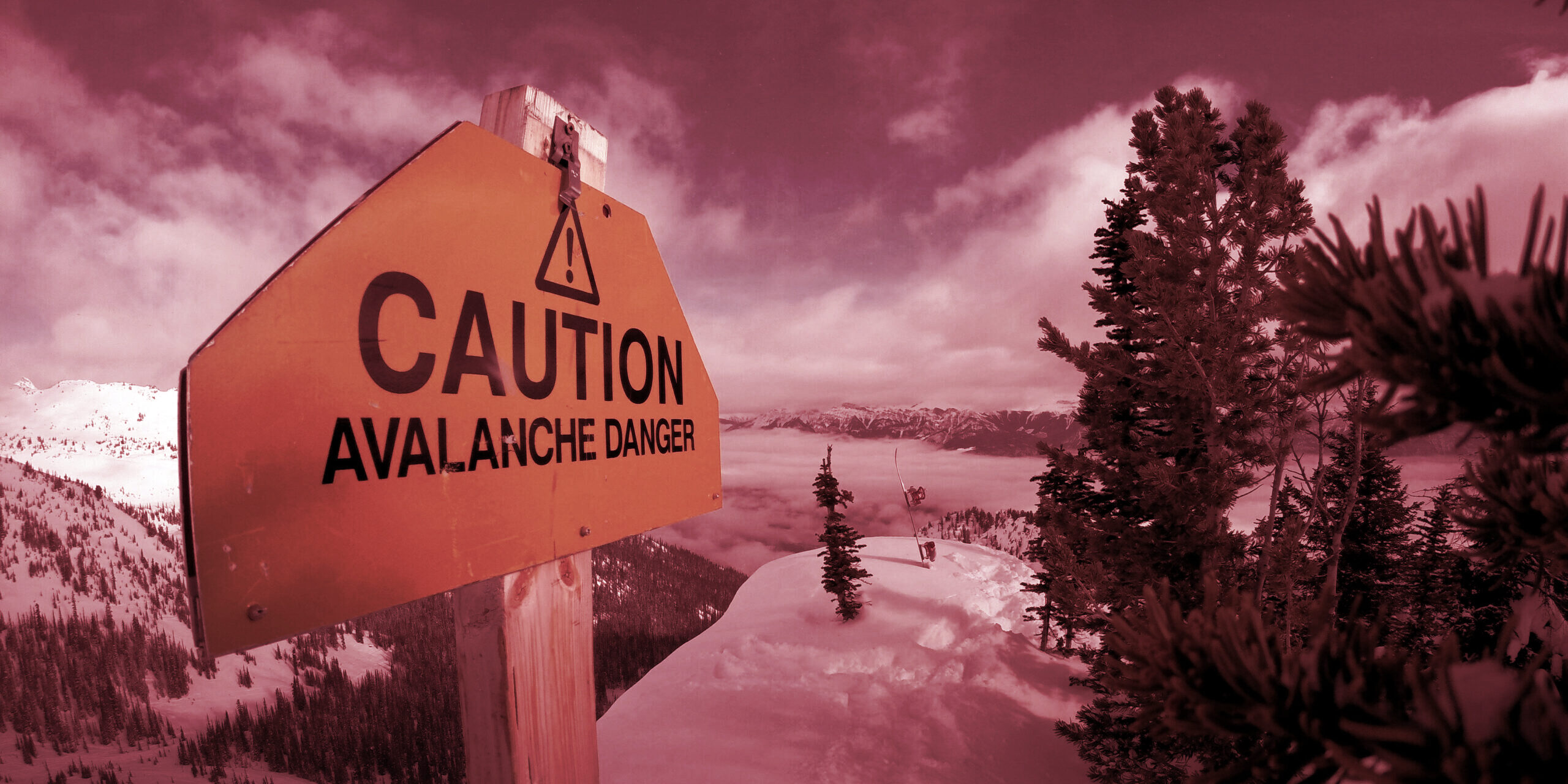