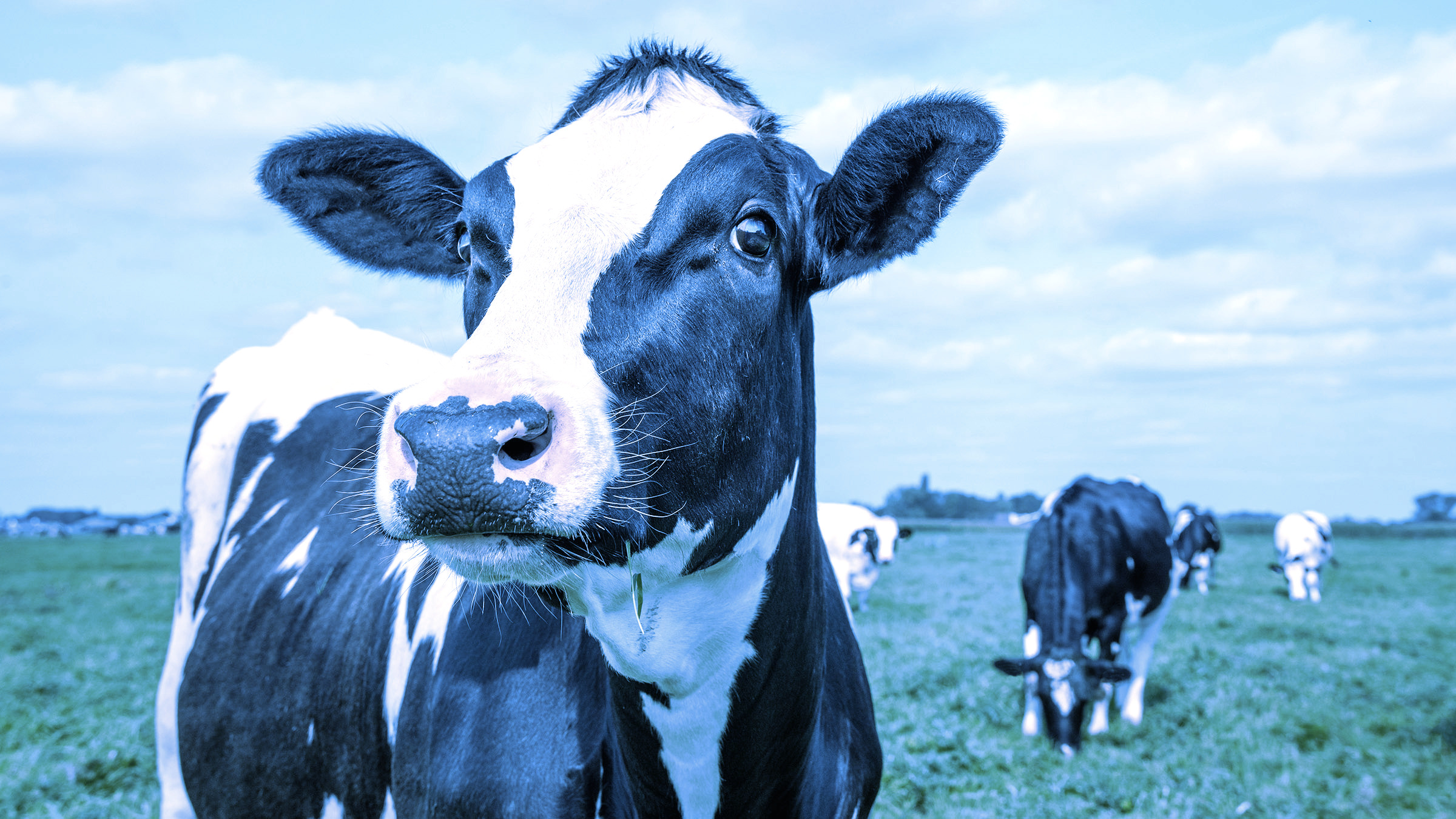 Although markets offered little to write home about, crypto Twitter was a veritable hive of hot-takes, revelations and anxiety-inducing hack news this week. There were also rumors that someone had committed an “impropriety” with one of our bovine chums.

Was debating whether or not to post about this but given sushi is down 8% off the rumour figured it was newsworthy — db (@tier10k) October 10, 2022

But the undoubted talk of the week was centered on the current hacking epidemic, which has really been rising over the last few years.

We’re only sixteen days into it and October has already been an especially bad month for crypto hacks, in what is turning out to be the worst year of all-time for hacking. In fact, this week was the worst of all, with four huge hacks in a single day on Tuesday. Crypto analytics company Chainalysis wrote a thread about the criminal hackathon that 2022 has been.

Of the four hacks, Solana-based crypto trading platform Mango Markets was hit by the biggest. It was drained of $100 million. When he first heard about it, blockchain sleuth ZachXBT drove his fist through his computer at his kid’s birthday party and made everything awkward.

Just smashed my monitor in front of 22 guests at my sons birthday party because of a Solana block explorer. My wife just took our crying kids and said they’re all spending the week at her mom’s house. This crypto shit has ruined my marriage. I can’t handle this anymore. Goodbye.— ZachXBT (@zachxbt) October 11, 2022

The Mango Markets exploit was also the most intriguing, since the hackers appeared to be working in the interest of Mango’s depositors. In their proposal, they cited “bad debt” from a bailout executed by Mango Markets and Solend back in June.

Very interesting proposal by the Mango exploiter.They propose making depositors whole by using the entirety of the $70m insurance fund + returning 750k SOL and 800k mSOL, in exchange for immunity. That covers all deposits.This pits the Mango team against its depositors. — defi guy (@0xShitTrader) October 12, 2022

So just to recap the @mangomarkets situation:-Hacker exploits Mango for $100M+-Hacker turns around & offers to return most funds, if DAO promises not to pursue criminal investigations-Hackers uses 32M votes from the exploit to vote 'Yes'LMFAO you cannot make this shit up! — Alex Valaitis (@alex_valaitis) October 12, 2022

The hackers didn’t appear to have covered their tracks very well. One attacker was doxxed by SolScan.

Eventually “Eisenberg” came clean. Turns out he’s Avraham Mayer Eisenberg of New York and he has allegedly milked millions from crypto exploits before. Eisenberg confirmed that for his latest exploit, he was working as part of a bigger organization and claimed that their actions were legal.

I believe all of our actions were legal open market actions, using the protocol as designed, even if the development team did not fully anticipate all the consequences of setting parameters the way they are.— Avraham Eisenberg (@avi_eisen) October 15, 2022

He also returned more than half the plunder.

$67M in various crypto assets have been returned to the DAO. Let’s meet up on Monday 3 PM UTC on the Mango discord to discuss, how we can sort out this mess.— Mango (@mangomarkets) October 15, 2022

And speaking of cyber crime, this surely doesn’t bode well…

Crypto enthusiast/investor Charles Trussel on Monday shared a screenshot that ranked the multimillionaires that lost the most out of crypto lender Celsius’s high-profile ongoing liquidity crisis. Trussel himself allegedly lost $5 million.

Will Clemente of crypto research and trading platform Reflexive Research said if the current Bitcoin mining climate is anything to go by, only the fittest will survive.

Bitcoin just experienced a huge difficulty adjustment, the largest in over a year.This reflects how aggressively new rigs have come online & competition heating up. Only the most efficient miners will survive these low BTC price, high energy price, high difficulty conditions. — Will Clemente (@WClementeIII) October 10, 2022

At an Ethereum Foundation developer conference on Tuesday, one attendee’s vocal harassment went unremarked by the team. Tweeter Daphne later wrote a fuller account of the incident on her blog/newsletter, and the accused attendee also posted his version of events.

Day 1 of @EFDevcon and a group of us women got harassed by a gross guy! What did the Ethereum Foundation team do? Smiled and chatted with him for 10 minutes and let him go on his way! I feel horribly unsafe at this event. 👎 Take women seriously when they report harassment. — daphne.lens 🦋 is typing... (@daphachar) October 11, 2022

Caitlin Long, founder and CEO of upcoming crypto bank Custodia, has been waiting on the Fed for over two years to approve her bank’s application for a master account. On Wednesday, she called out the U.S. central bank for hypocrisy after the Fed-approved investment banking giant BNY Mellon began custodying Bitcoin for select firms on Tuesday. Video footage of Long’s response was shared widely. 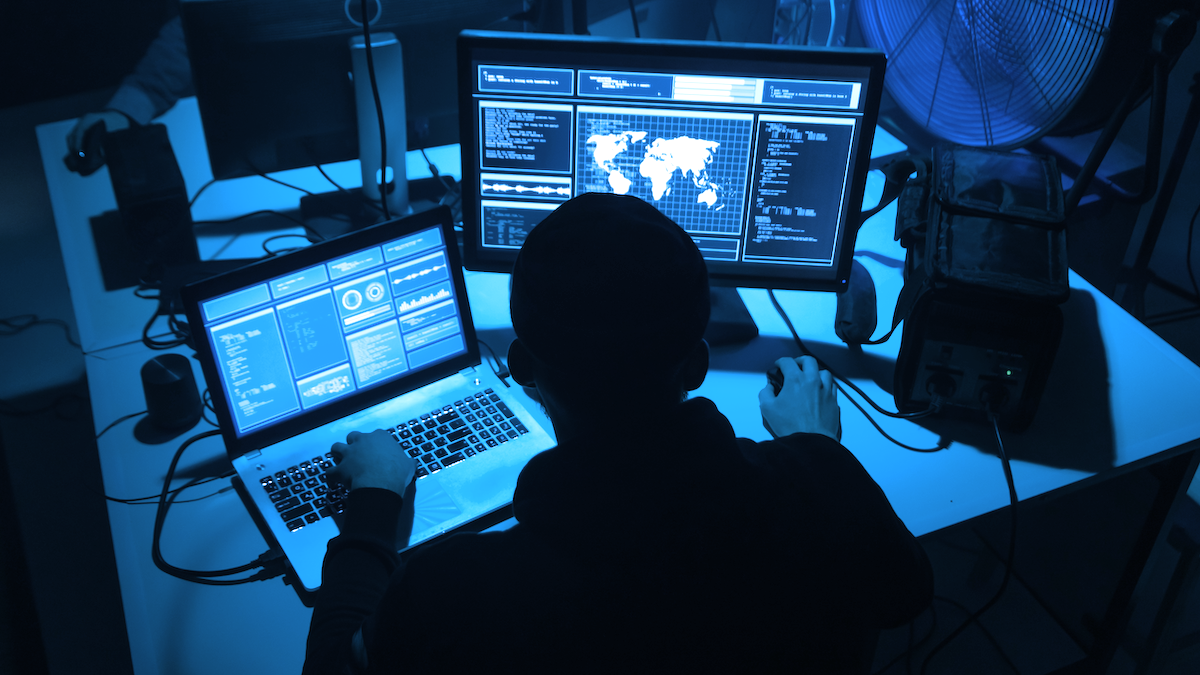 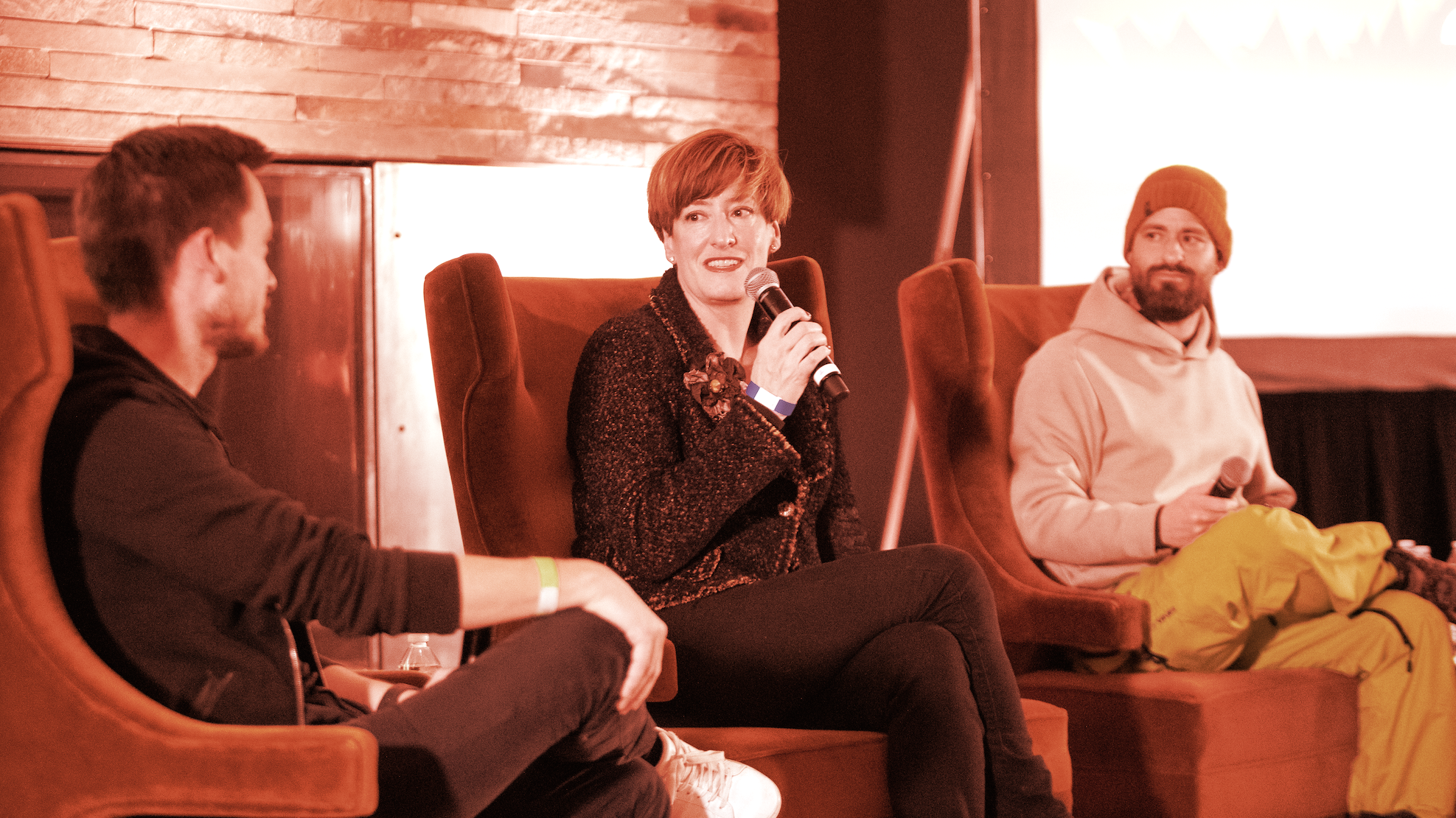 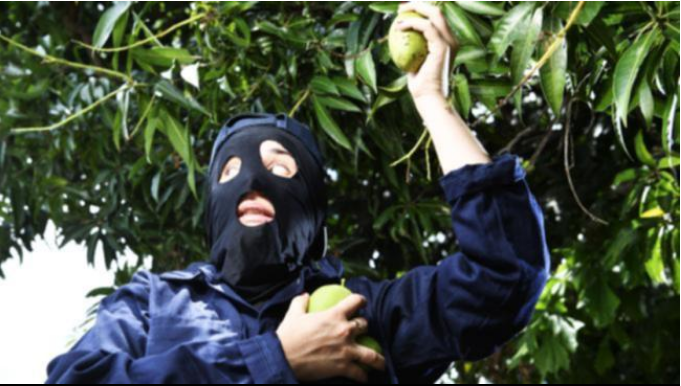