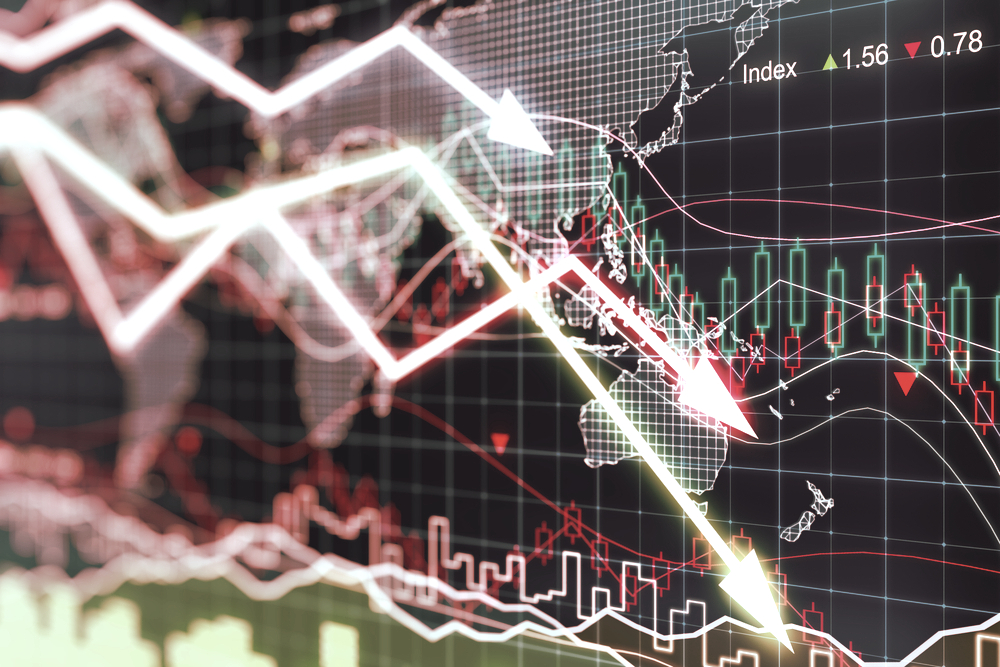 For the fifth consecutive week, leading cryptocurrencies like Bitcoin and Ethereum fell, even as signs of wide adoption keep popping up: Gucci’s U.S. customers will be able to pay with Bitcoin in certain stores later this summer.

Still, prices are a fair indicator of how the blockchain industry push is going, and as of this writing Bitcoin was down 6% to $35,981 and Ethereum was down 4% to $2,678 over the last seven days.

Ethereum has always had the technological edge on Bitcoin since it's smart contract-enabled, meaning developers can build decentralized applications (dApps) and groups of folks can form DAOs (decentralized autonomous organizations that mimic the functionality of real organizations) with rules enforced by automated programmable contracts.

One cryptocurrency thrived this week. TRON’s native TRX token blew up 35% over the last seven days to trade for $0.084. It’s not clear what’s driving that surge, but investors may be piling into TRX in anticipation of TRON’s upcoming algorithmic stablecoin.

TRON’s stablecoin will be pegged to the dollar using a similar mechanism to Terra’s algorithmic stablecoins. For every TerraUSD minted, a dollar’s worth of LUNA is burned. TRON announced it wants to raise $10 billion in reserve funds to help its new stablecoin keep its peg. Funnily enough, Terra’s CEO Do Kwon is raising $10 billion Bitcoin in reserve for the same reason.

Is Justin Sun copying Do Kwon?

On Monday, Japanese video games developer Square Enix announced in a statement that it's selling off multiple franchises, including Tomb Raider and Deus Ex, and three of its studios to Embracer Group. The $300 million raised by the sale will bankroll new projects, potentially blockchain-based games.

In Argentina, customers of the country’s largest private bank, Banco Galicia, on Monday tweeted their surprise that the bank had begun offering four cryptocurrencies to clients: Bitcoin, Ethereum, USD Coin, and XRP.

The U.S. Securities and Exchange Commission on Tuesday announced it was changing the name of its “Cyber Unit” to “Crypto Assets and Cyber Unit,” adding that the agency would be hiring 20 staffers to help monitor the crypto sector.

The Hawaii State Senate that day approved bill SB2695, co-signed by Sens. Donovan Dela Cruz and Rosalyn “Roz” Baker, to establish a blockchain and cryptocurrency task force. The measure, “A Bill for an Act Related to Cryptocurrency,” aims to see how the state can regulate, provide oversight, and potentially use blockchain technology and cryptocurrency.

Like President Joe Biden’s executive order, Newsom’s doesn’t introduce legislation or offer directives to state agencies. Instead, it instructs the Governor’s Office of Business and Economic Development to coordinate with both the Business, Consumer Services, and Housing Agency, and the Department of Financial Protection and Innovation, to create a “regulatory approach to crypto assets harmonized between state and federal authorities.”

In Central Asia that day, Uzbekistan didn’t just legalize solar-powered crypto mining, it actually incentivized miners to set up their own solar panel systems, as they’ll now be exempt from paying income taxes. Those who still rely on the national power grid will have to pay double regular rates, plus surcharges during peak hours.

Also on Wednesday, news broke that France's markets regulator, AMF (akin to the SEC) registered Binance France as a DASP, or “digital asset service provider.” Domestic banking regulator ACPR approved the registration. France is the first major EU nation to allow Binance to operate in its jurisdiction. Binance is the first major exchange to be listed as a DASP in the country.

On Friday, Amit Zavery, a vice president at Google Cloud, told employees in an email viewed by CNBC that Google’s cloud platform has formed a team to increase Google’s support for “Web3 and crypto related technologies.”

Finally, on Saturday, Sony announced a partnership with blockchain-based video streaming platform Theta. The collaboration will bring two types of 3D NFTs to Sony’s Spatial Reality Display (SRD) unit. The SRD tracks users’ movements and adjusts the display to give users a 3D TV experience without the need for 3D glasses. 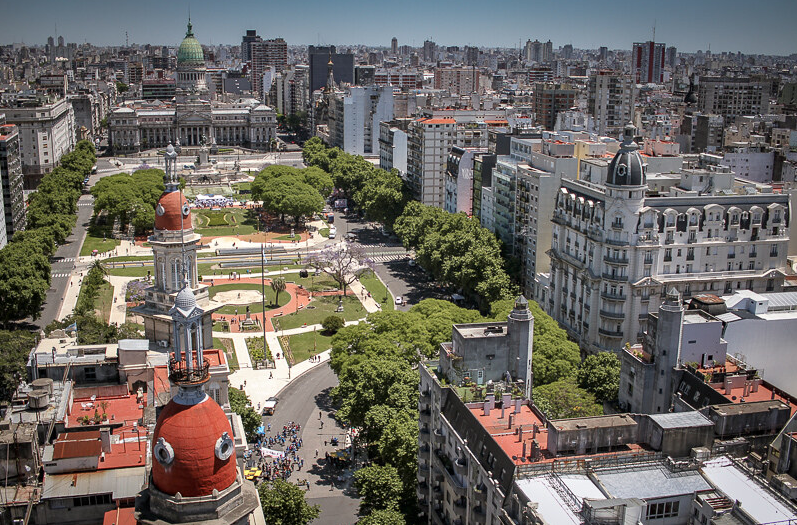 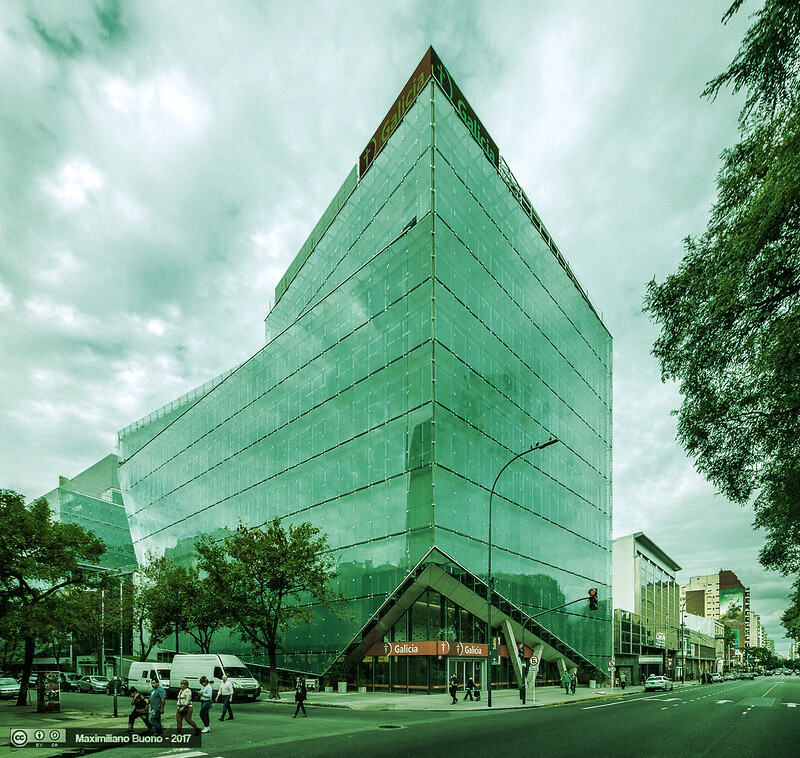 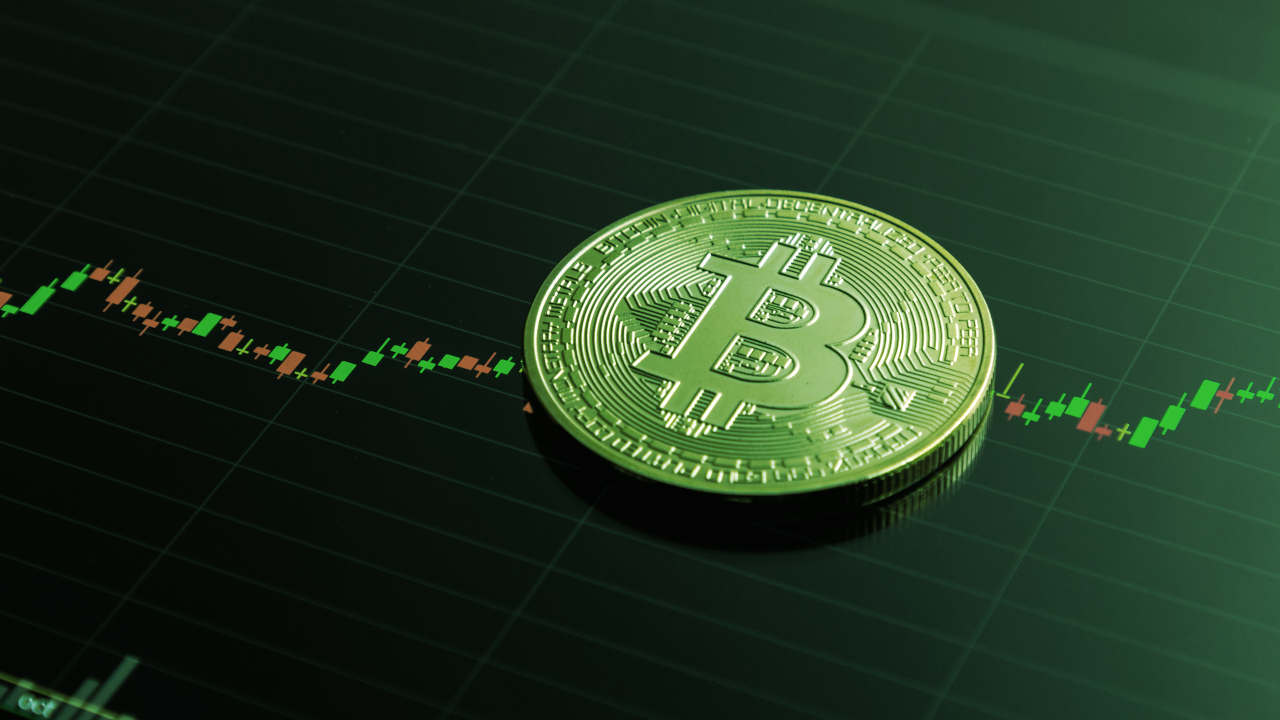 This Week in Coins: Bitcoin Back Below $40K, Markets Mostly Flat