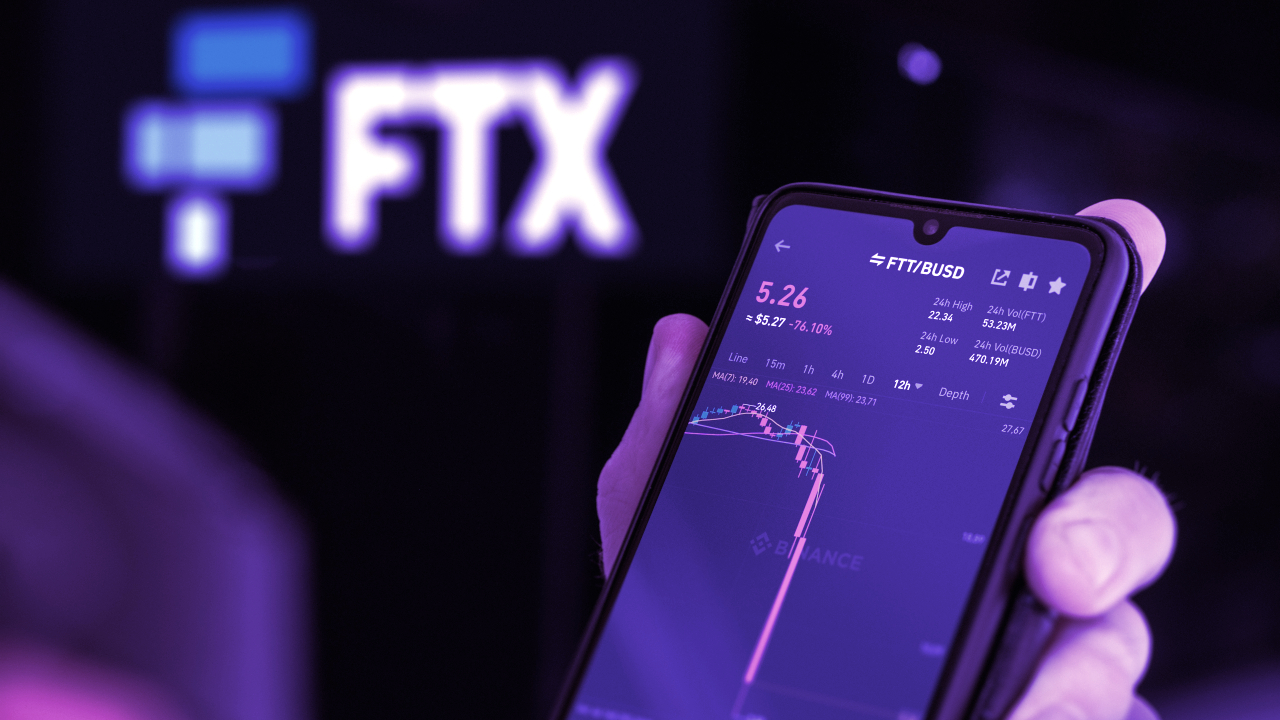 This being week two of the FTX disaster story, crypto investors can expect things to get worse before they get better. However, the two market leaders, Bitcoin and Ethereum, no longer appear to be in freefall.

Bitcoin (BTC), the largest cryptocurrency by market capitalization, only dropped 1% over the past week and trades at $16,655. Ethereum (ETH), the No. 2 cryptocurrency, shaved off about 4% of its value and trades for $1,210 at the start of the weekend.

Both of them appeared to rebound on Tuesday after fresh data from the U.S. Labor Department's latest PPI (Producer Price Index) report showed a decline in the cost of goods excluding food and energy. Many took it as a sign that U.S. inflation could finally be calming down, which would give the Federal Reserve some encouragement to relax its tightened fiscal policies. Stocks also rebounded at the news.

The biggest loser among the top twenty cryptocurrencies by market cap was Solana (SOL), which sank 17% to $13.31. FTX was one of Solana’s earliest backers and the entire Solana ecosystem is affected by the implosion; the blast radius included layoffs at Solana NFT protocol Metaplex.

The full extent of the Solana network’s ties to Sam Bankman-Fried’s collapsed multibillion dollar crypto empire came to light this week, along with declarations of exposure to FTX by several other leading companies in the industry.

As prices stabilized this week, there was a raft of revelations within the industry as companies stepped forward to declare the extent of their exposure to the bankrupt FTX.

On Monday, crypto lender BlockFi denied claims that the majority of its assets were tied up in FTX but told customers that the withdrawal feature will remain paused, citing “significant exposure” to the collapsed exchange. BlockFi had last week suspended customer withdrawals. The company is also reportedly considering filing for Chapter 11 bankruptcy and is likely to make imminent layoffs.

Crypto hedge fund Ikigai confessed to having a “large majority” of its total assets tied up in FTX, according to a tweet by founder Travis Kling. Kling also apologized for investing customer funds in FTX and having “actively endorsed it.”

The Foundation’s disclosure also clarified the extent to which Bankman-Fried had invested in the network’s token. FTX and Alameda together had bought 50.5 million SOL, currently worth just south of $666 million.

On Tuesday, crypto-centric investment firm Sino Global revealed in an official statement that it had “mid seven figures” exposure to FTX, but it continues to operate as normal.

Crypto exchange Liquid Global on Tuesday froze all withdrawals—including fiat-–”in compliance with the requirements of voluntary Chapter 11 proceedings in the United States.” Liquid Group and all of its subsidiaries, including the Japan-based Quoine Corporation and Quoine Pte. in Singapore, were acquired by FTX Trading Ltd in an undisclosed deal earlier this year.

That same day, stablecoin issuer Circle confessed in a regulatory filing that the “tiny equity” position in FTX that CEO Jeremy Allaire alluded to immediately after FTX’s collapse amounted to a $10.6 million investment. The filing said that Circle expects its financial performance to be “materially lower” than projections made last February.

On Wednesday morning, crypto prime broker Genesis announced to clients that it would pause withdrawals from its lending arm, citing "unprecedented market turmoil" from the FTX bankruptcy.

A week before, the firm had tweeted: "Our operating capital and net positions in FTX are not material to our business. Circumstances surrounding FTX have not impeded the full functioning of our trading franchise."

In documents filed to bankruptcy court in Delaware that day, blockchain analytics firm Chainalysis was identified as an FTX creditor and is owed money in the bankruptcy proceedings. 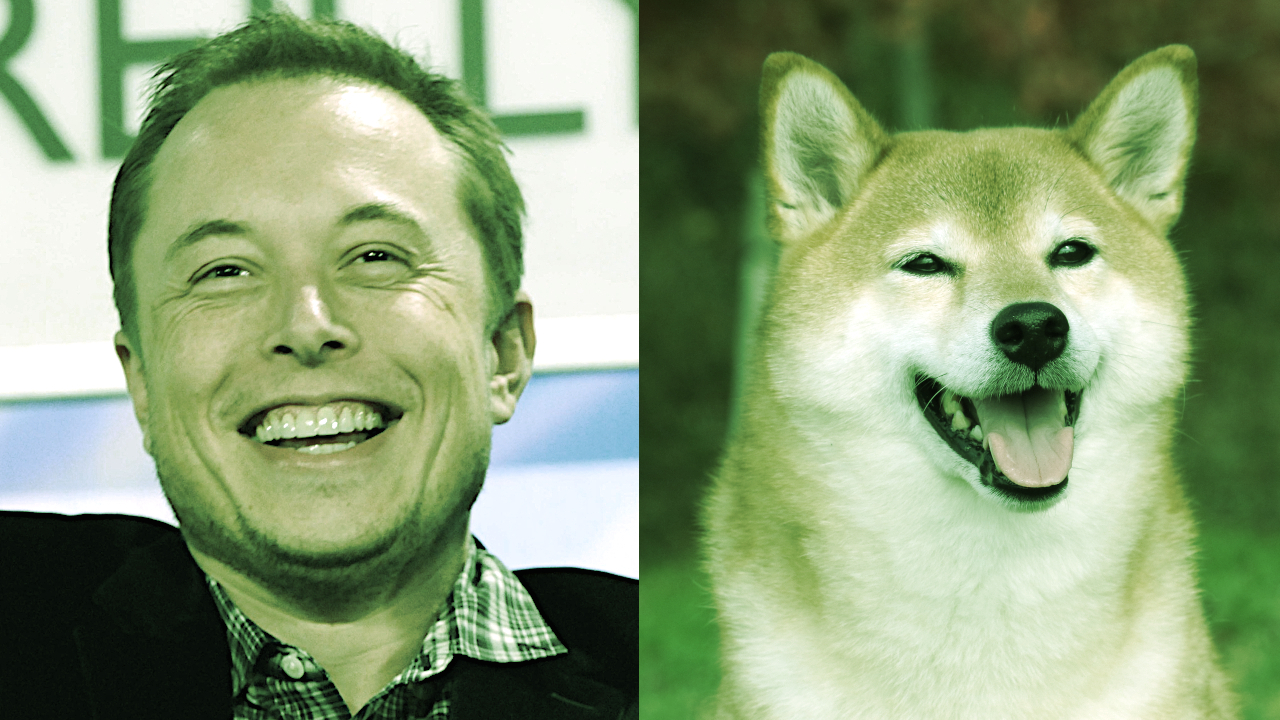 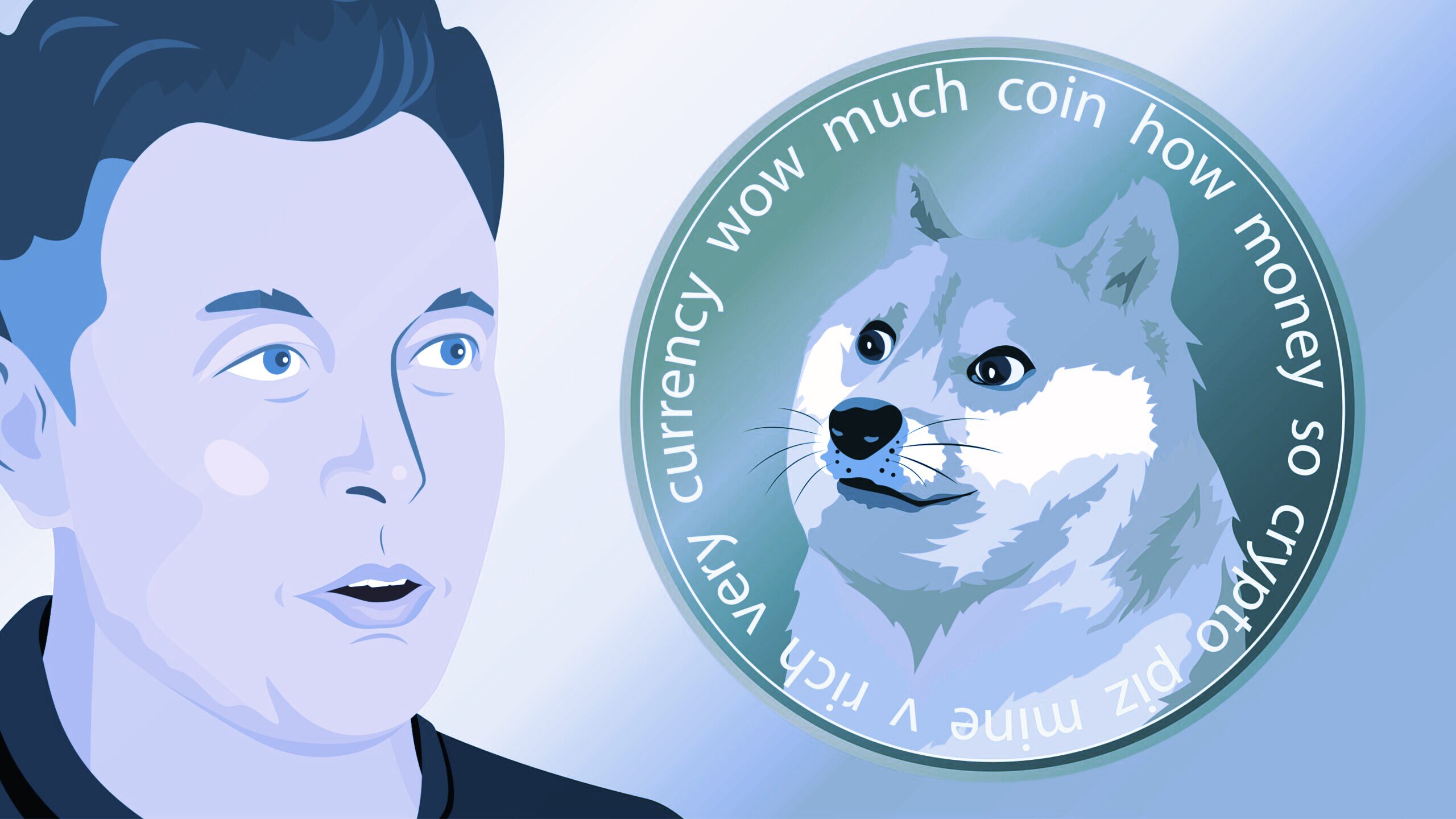