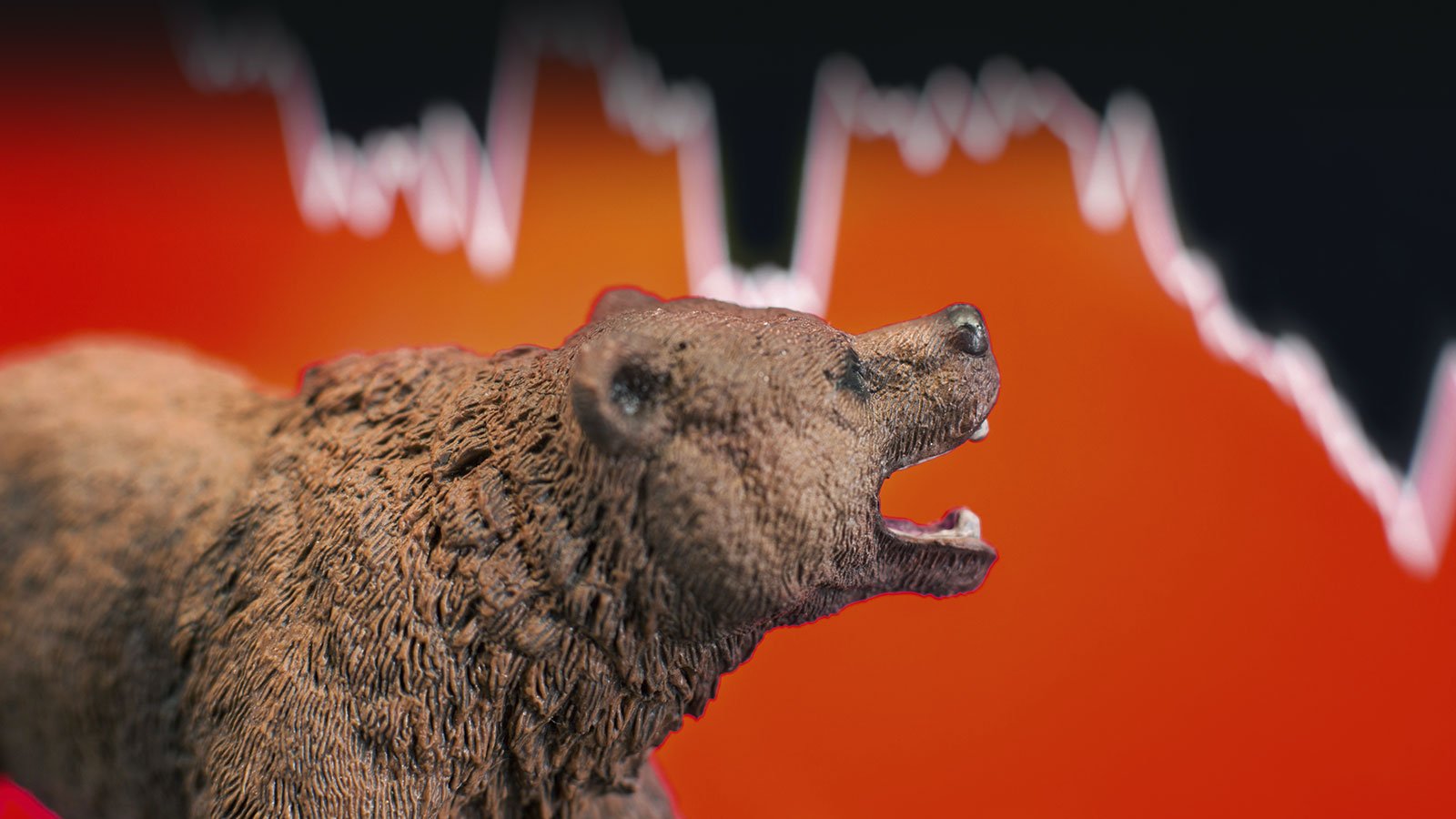 American stock market strategist and financial analyst Carter Worth has noted that Bitcoin (BTC) and Ethereum (ETH) are both “hovering ominously” at a breakdown juncture. 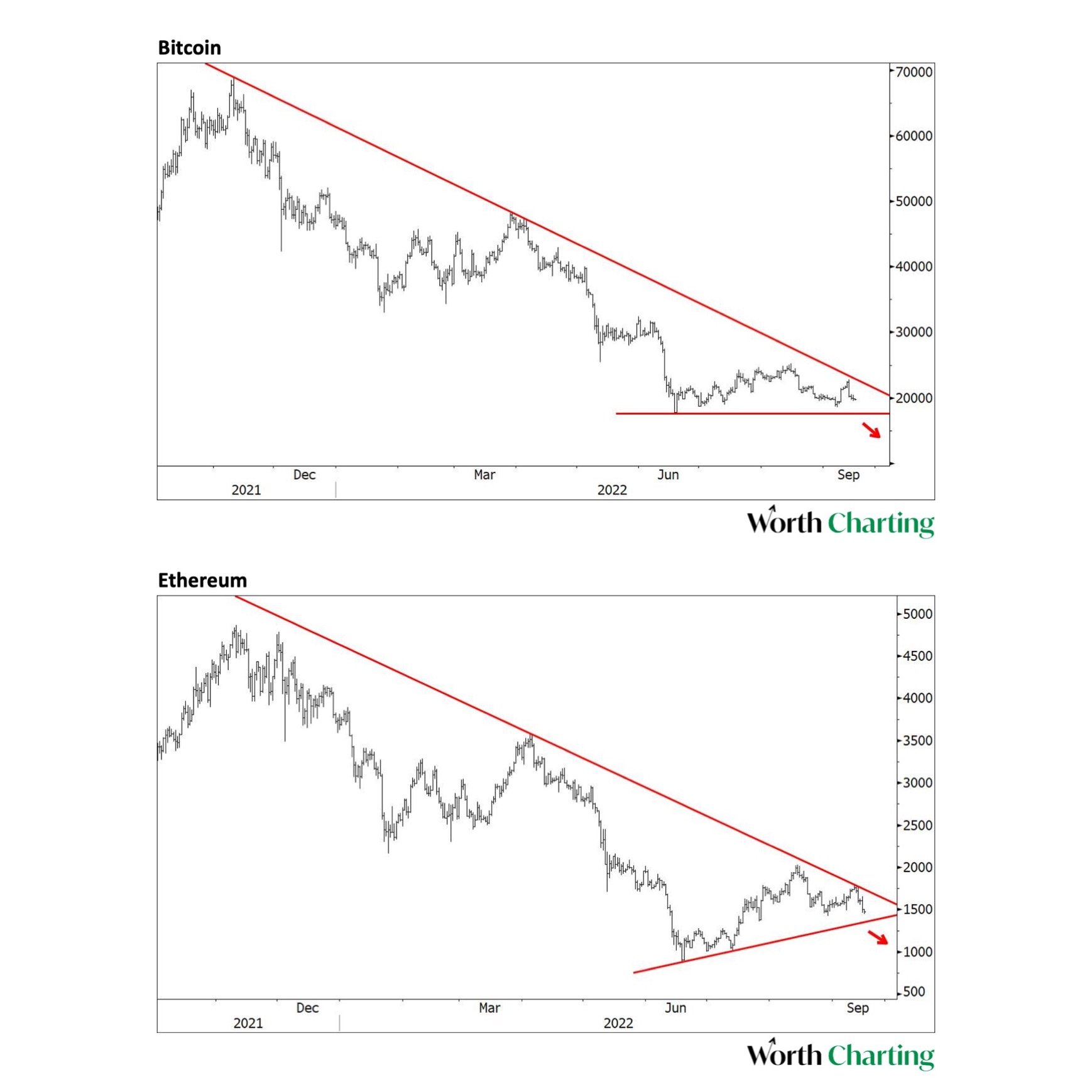 Worth believes that both of these cryptocurrencies will likely fall lower.

The Wall Street veteran’s doom-laden warning comes after the price of Bitcoin dropped to an intraday low of $19,458 on the Bitstamp exchange.

The largest cryptocurrency showed some signs of recovery earlier this September, but its modest rally was upended by higher-than-expected inflation data that was published on Tuesday.

On Thursday, the top cryptocurrency slipped below the make-it-or-break-it $2-0,000 level once again due to another downturn in the U.S. equities market.

Earlier this September, technical analyst Scott Redler predicted that the price of Bitcoin could end up dropping to $10,000 if it fails to hold the $17,600 support level.

Bitcoin's market capitalization currently stands at $376 billion. The cryptocurrency is down 71.48% from its record high that was logged last November.