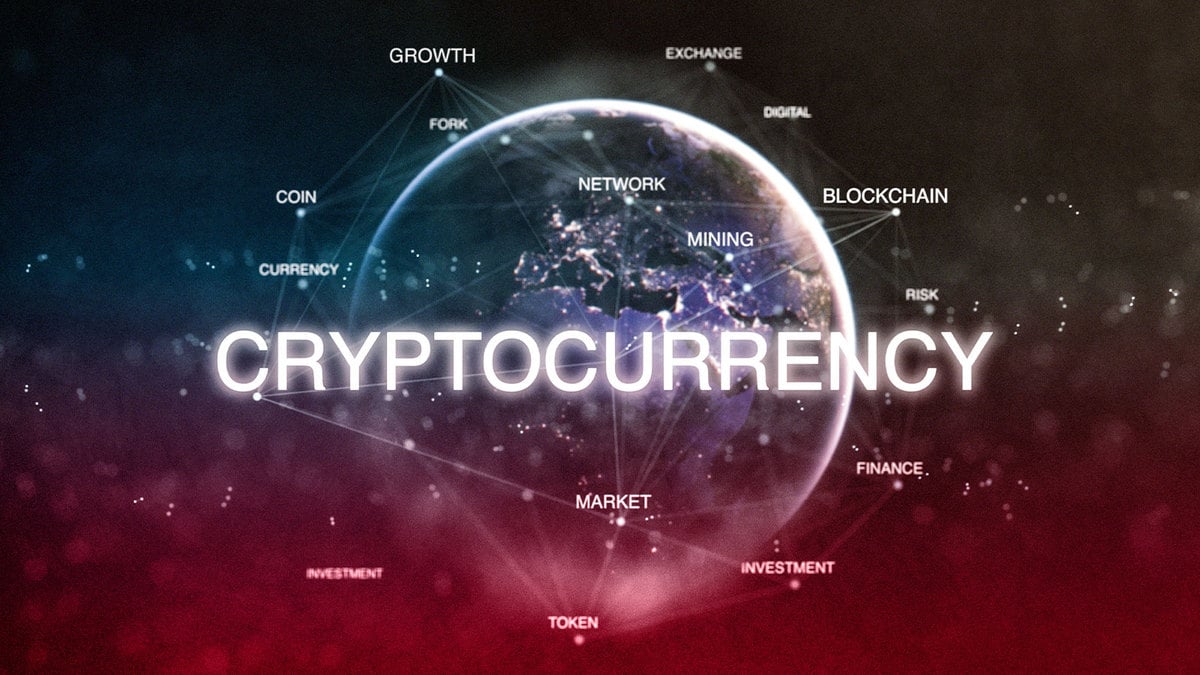 September is probably the least favorite month of the cryptocurrency market, as it historically brings nothing but losses to crypto holders. According to data provided by Cryptorank, Bitcoin has faced significant losses in the first month of autumn for the last five years.

Bitcoin has seen only one positive September in its trading history on the market in 2016 and 2015. The average trading result for the first cryptocurrency in September is at -5.56%. Considering the average volatility of BTC, it can be considered insignificant. 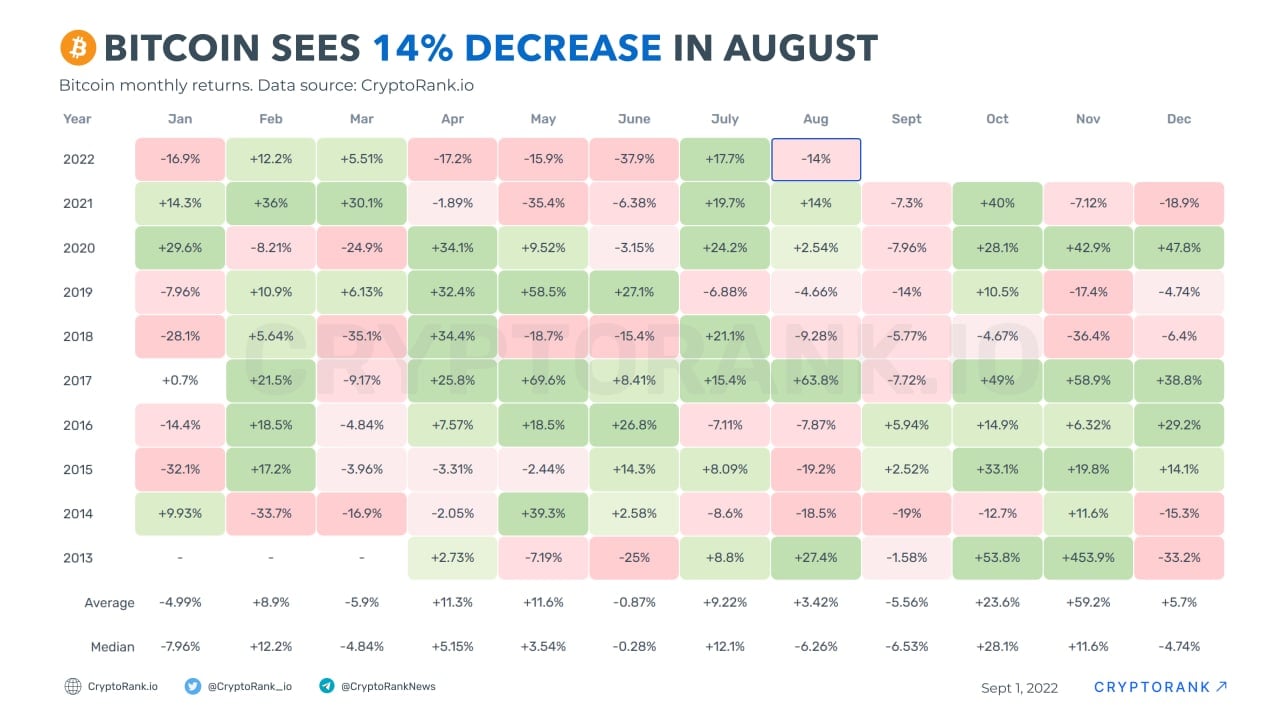 Large September losses were monitored ahead of or during bull runs, as the largest tracked loss was at 19% in 2014. The second largest September loss for the orange coin was seen in 2019 when it was trading around $9,000.

Based on the situation on the market today, we will most likely see the same movement of Bitcoin on the market as we have seen for the last few years. The stalemate on the market is a perfect time to accumulate assets like Ethereum and Bitcoin.

The prolonged consolidation might face downward after all, bringing a mild loss to Bitcoin holders and a repetition of last year's results. Luckily, the month after September brings a more pleasant picture to the table, with significant profits in six out of nine years of trading history of Bitcoin.

What can go wrong?

The only notable event that is going to happen in September is the long-awaited Ethereum Merge update, which can become an unexpected source of volatility on the market if the second biggest asset faces technical issues that would postpone the upgrade.

Luckily, potential problems will most likely have an effect on Ethereum rather than Bitcoin.