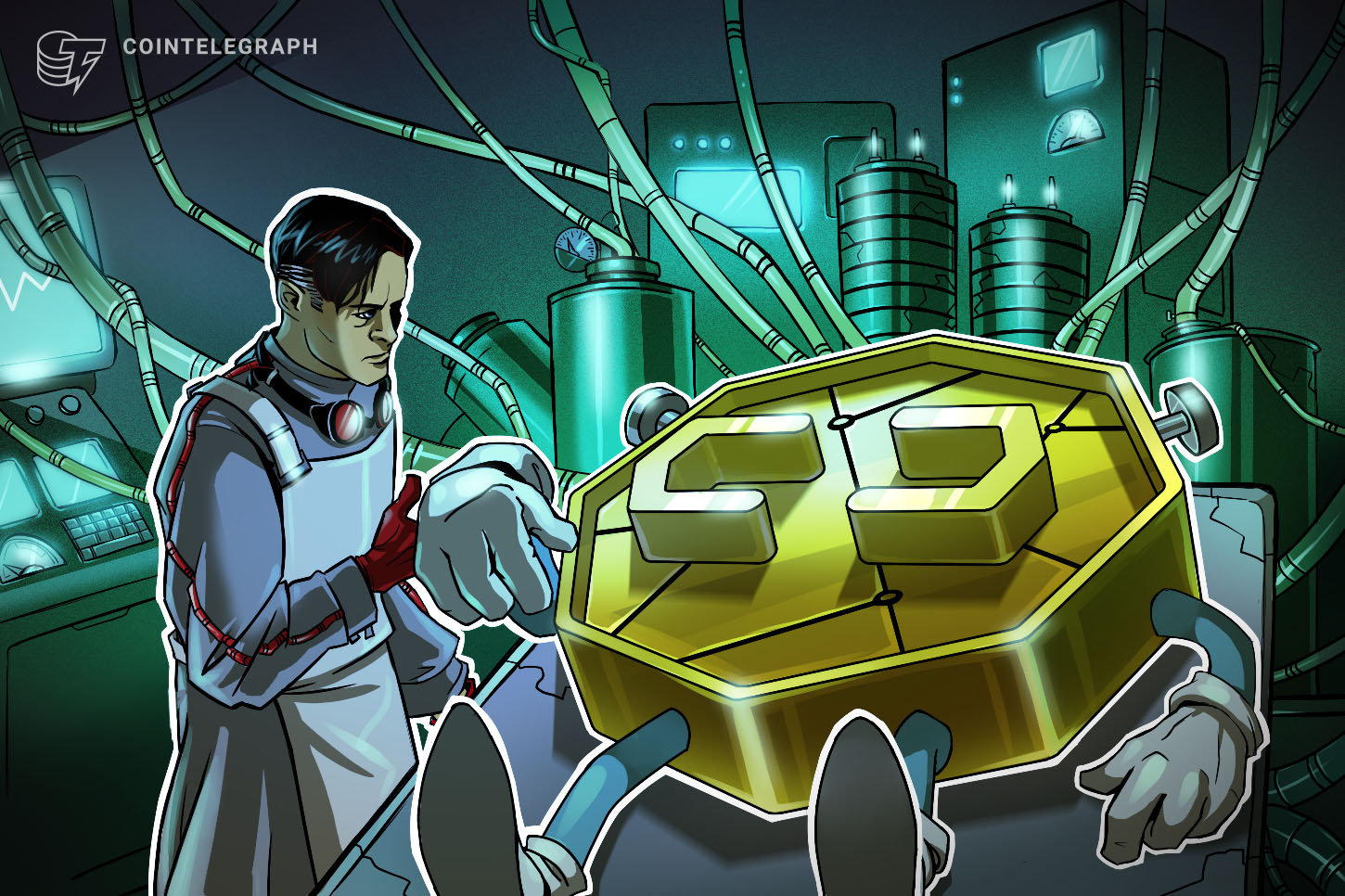 Crypto lender Voyager Digital Holdings has reported users may be able to make cash withdrawals from the app more than a month after suspending trading, deposits, withdrawals and loyalty rewards.

In a Friday blog post, Voyager said clients with U.S. dollars in their accounts could withdraw up to $100,000 in a 24-hour period starting as early as Aug. 11, with the funds received in 5-10 business days. The announcement followed a judge ruling on Thursday the crypto lending firm was cleared to return $270 million in customer funds held at the Metropolitan Commercial Bank in New York.

“Requests will be processed as quickly as possible but will require some manual review, including fraud reviews and account reconciliation, and timing will depend, in part, upon the individual banks to which customers transfer their cash,” said Voyager.

Voyager announced in June that it had entered into a $500 million loan agreement with trading firm Alameda Research due to losses from its exposure to Three Arrow Capital, which has also reportedly been ordered liquidated by a British Virgin Islands court. The crypto lending firm filed for bankruptcy under Chapter 11 in the Southern District Court of New York on July 5, saying at the time the move was part of a reorganization plan that would eventually allow users access to their accounts again.

Though Voyager previously rejected a buyout bid from Alameda and FTX in July — saying at the time it was not “value-maximizing” for its customers — the firm said on Friday it was still considering a potential sale of the company. Following the court approving bidding procedures, Voyager said bids will be due by Aug. 26th with a hearing on the potential sale expected Sept. 8. 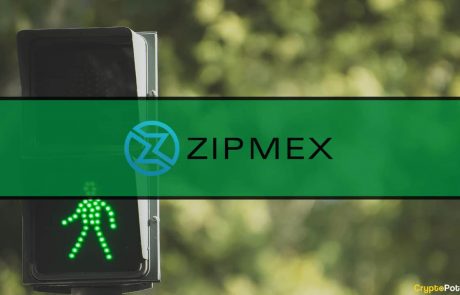 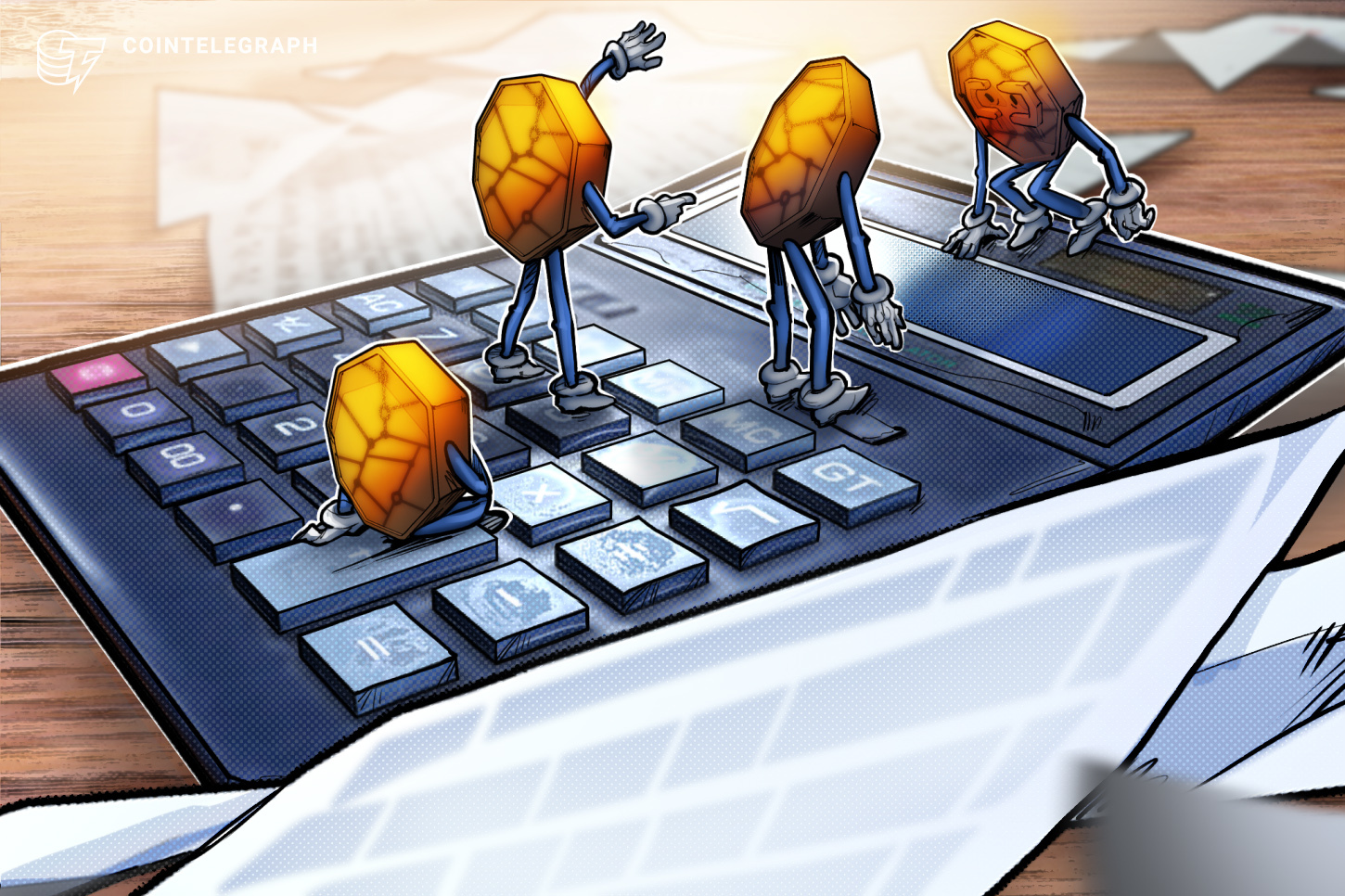 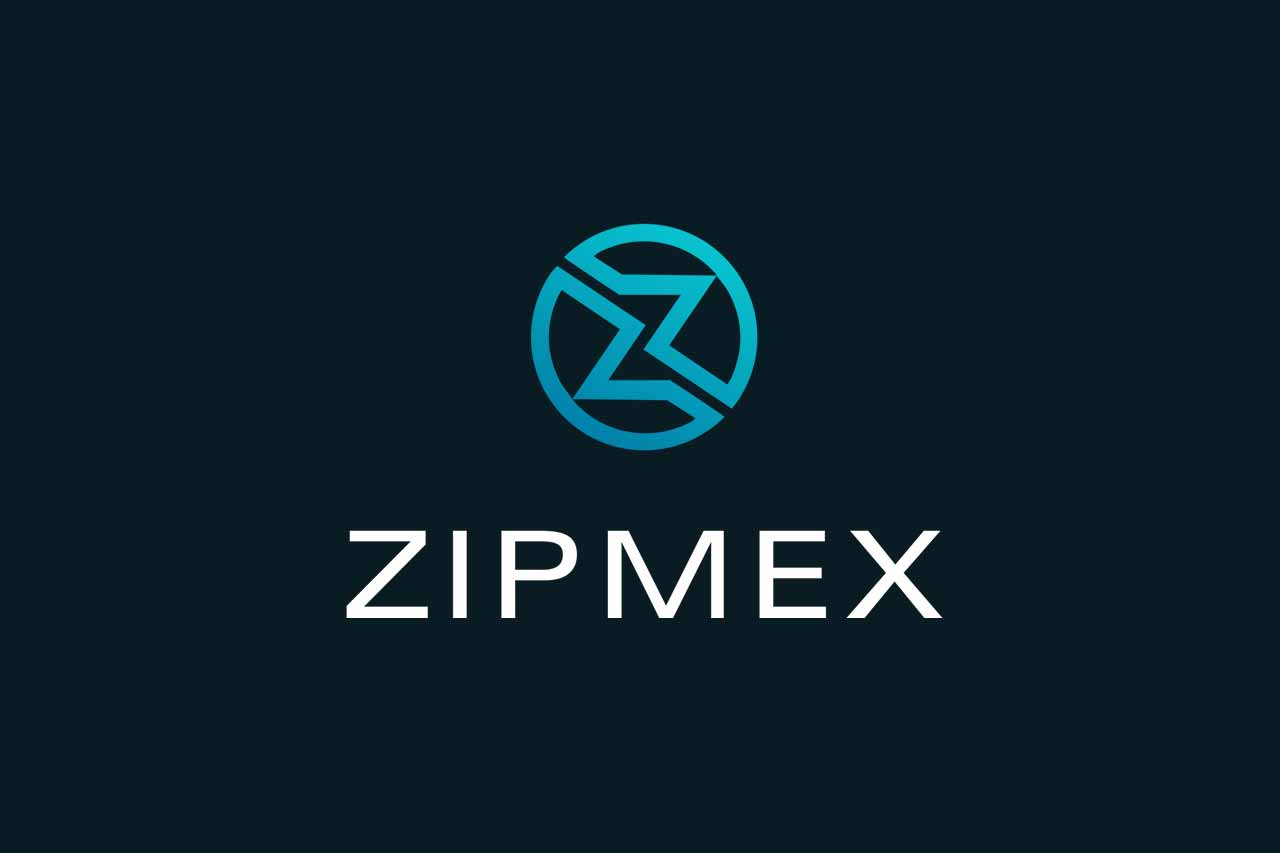