Voyager Digital assets auction set for Sept. 13 after being rescheduled from August 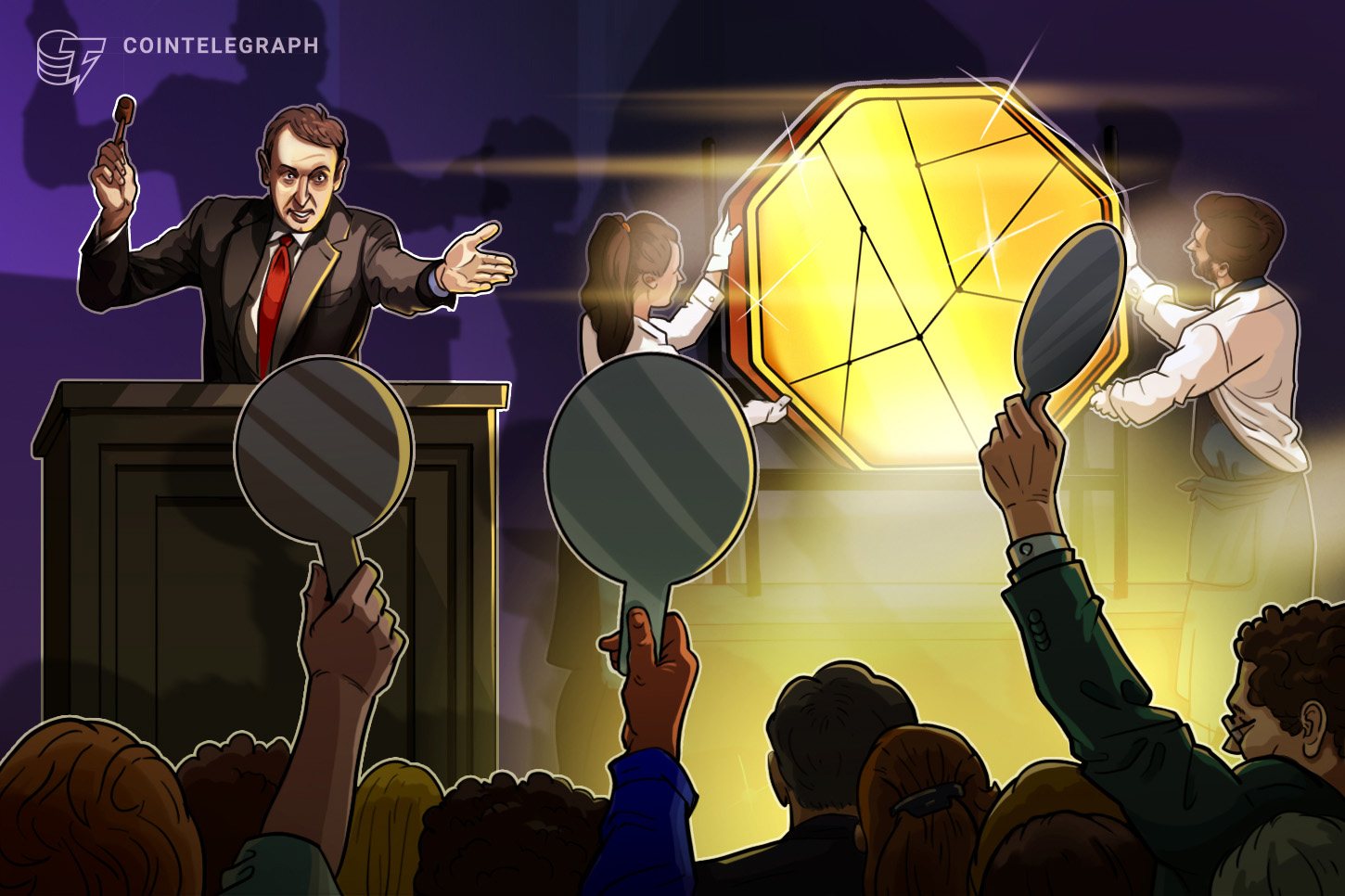 Bankrupt centralized crypto lender Voyager Digital filed a notice Tuesday with United States Bankruptcy Court for the Southern District of New York informing the court of its intention to hold an auction of its remaining assets. The auction is proposed to take place on Sept. 13 at the Manhattan office of Digital Voyager’s investment banker Moelis & Company, with a hearing to approve the results on Sept. 29. Offers for the lender’s assets have already been submitted.

Voyagers, we want to let you know that multiple bids were submitted as part of the company’s restructuring process. As a result, an auction is scheduled for September 13th. (1/3)— Voyager (@investvoyager) September 7, 2022

The auction was originally scheduled for Aug. 29. In order for an auction to be held, multiple parties must show interest in the acquisition of Voyager Digital’s assets. On July 22, FTX made an offer to buy all Voyager Digital assets and digital asset loans, with the exception of loans to Three Arrows Capital (3AC). That offer was labeled “lowball” by the lender and rejected within days.

Voyager suspended trading, deposits, withdrawals and loyalty rewards on July 1 and announced July 5that it was going into Chapter 11 reorganization, a form of bankruptcy, with over $1 billion in debts. The company said customers with cryptocurrency in their accounts would receive “a combination of the crypto in their account(s), proceeds from the 3AC recovery, common shares in the newly reorganized Company, and Voyager tokens.”

Voyager Digital’s bankruptcy came days after the company issued a default notice and was exploring legal remedies against Three Arrows Capital, which owed it 15,250 Bitcoin (BTC) and 350 million USD Coin (USDC). Voyager Digital assured customers then that it would continue servicing their accounts. It also engaged Moelis at that time.

In August, the court allowed Voyager Digital to pay “key” employees – the ones the company said were crucial to its continuing operations – bonuses totaling $1.9 million, despite objections from investors. At the time of writing, Voyager Token was selling at $1.07, up 38.92% in 24 hours. 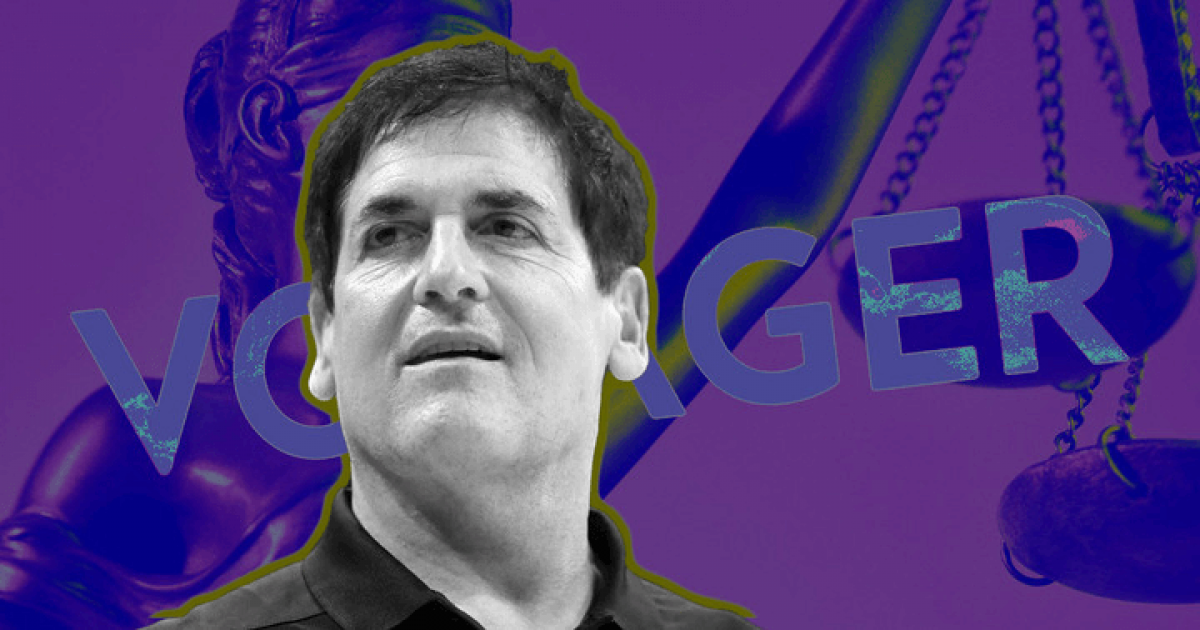 Mark Cuban is getting sued for promoting Voyager Digital 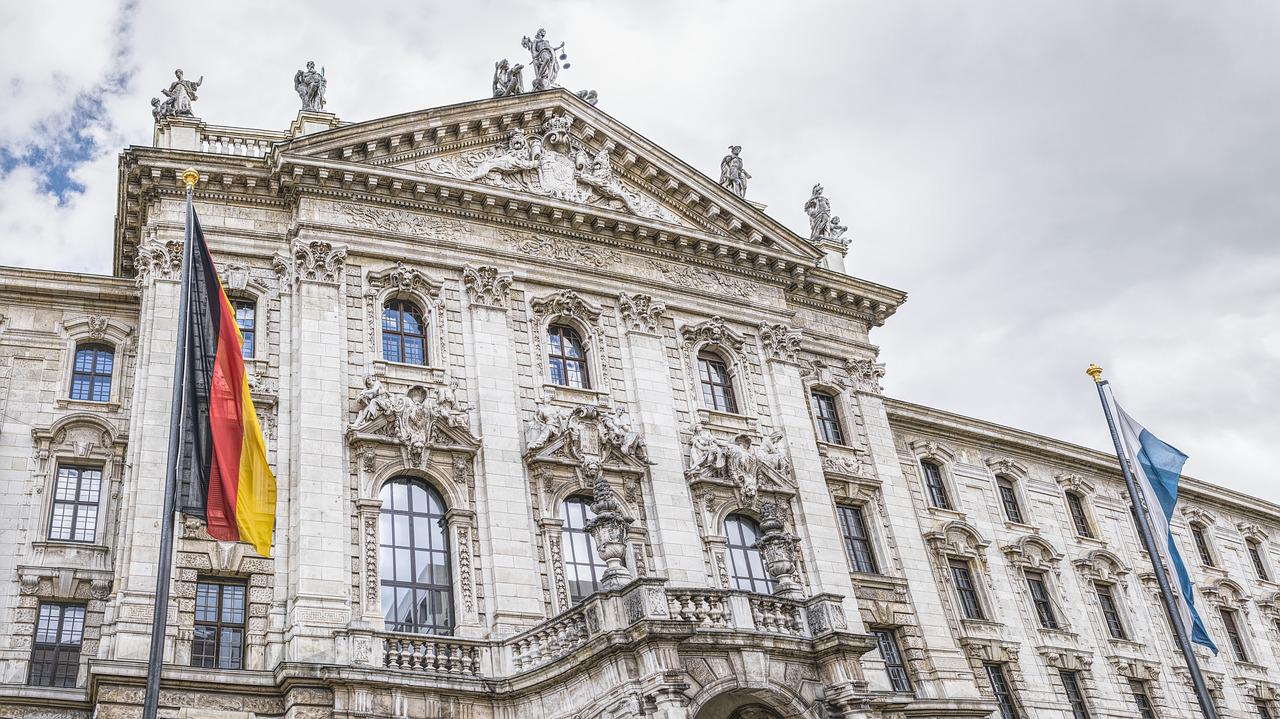