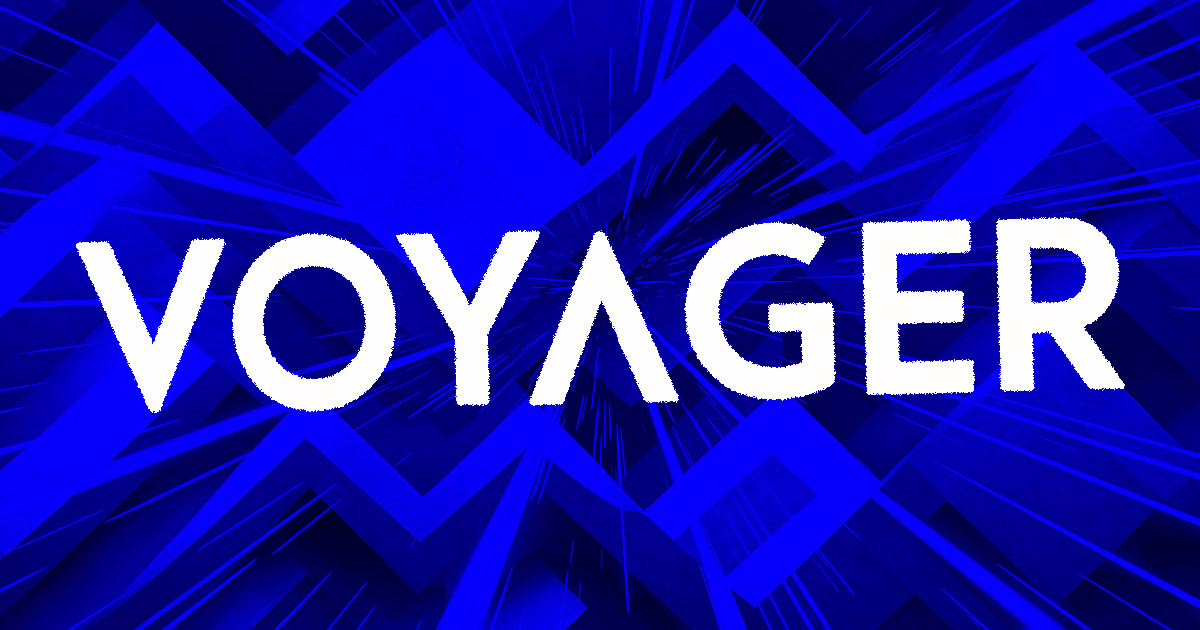 Voyager Digital creditors have opposed its move to pay employees “retention awards,” according to an August 19 court filing.

Voyager had asked the bankruptcy court to approve a $1.9 million “Key Employee Retention Plan” (KERP) in an August 2 filing.

The bankrupt lender wanted to pay 38 employees bonuses because they were crucial to its operation, saying they are “essential (to) accounting, cash and digital asset management, IT infrastructure, legal, and other critical functions.”

It added that the 38 employees are not executive members and the KERP is similar to what obtains in other bankruptcy cases.

The firm believes losing these employees will hurt its restructuring efforts adding that they are “exceptionally hard to replace in the marketplace because of their invaluable institutional knowledge and understanding of the cryptocurrency industry.”

The lawsuit did not reveal the names of the key employees or their positions.

In an August 12 filing, Voyager CEO Steven Ehrlich requested that the personal information and proposed bonuses for the 38 employees should be redacted, saying it is “non-public, personal and/or sensitive information.”

However, the U.S. Trustee’s Office objected to this request on August 19, arguing that the information is critical for interested parties to “evaluate the Bonus Motion.”

While Voyager claims that the 38 employees are non-insiders, the Trustee’s Office believes that some of these employees could be classified as insiders.

The hearing for this case is scheduled for August 24.

According to the filing, the company did not give sufficient reason to justify the retention reward or any evidence that the 38 employees are planning to resign.

It continued that “only 12 of the Debtors’ approximately 350 employees have voluntarily resigned” since the firm went bankrupt.

The creditors argued that even if the employees were to leave, the current layoffs in the crypto market mean Voyager can easily replace these staff. 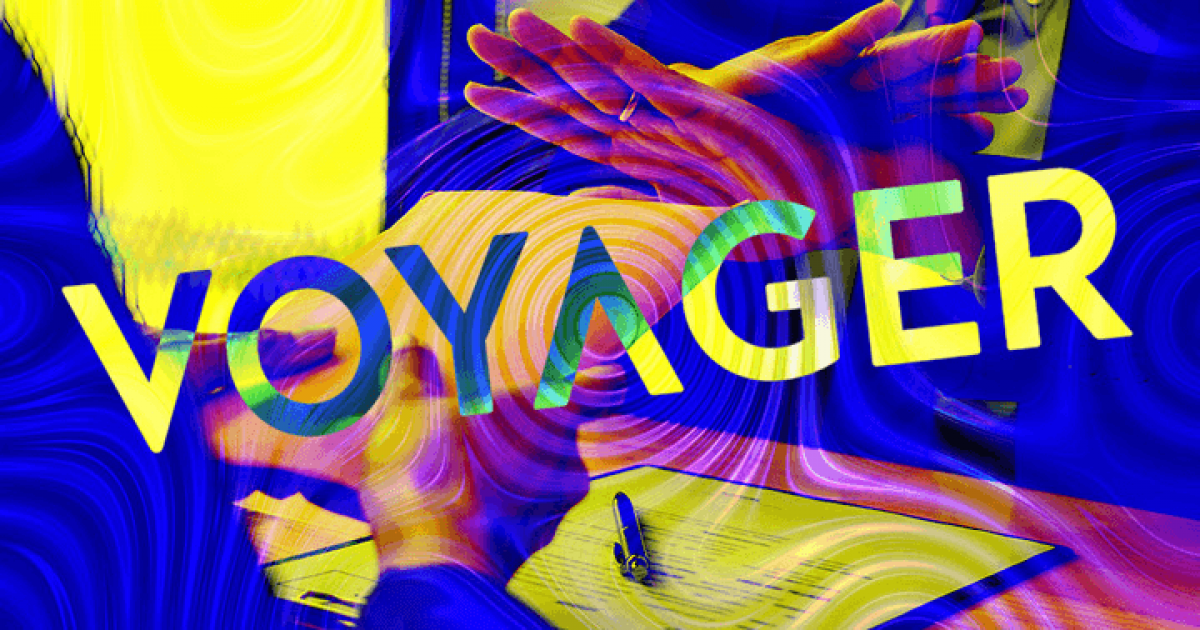 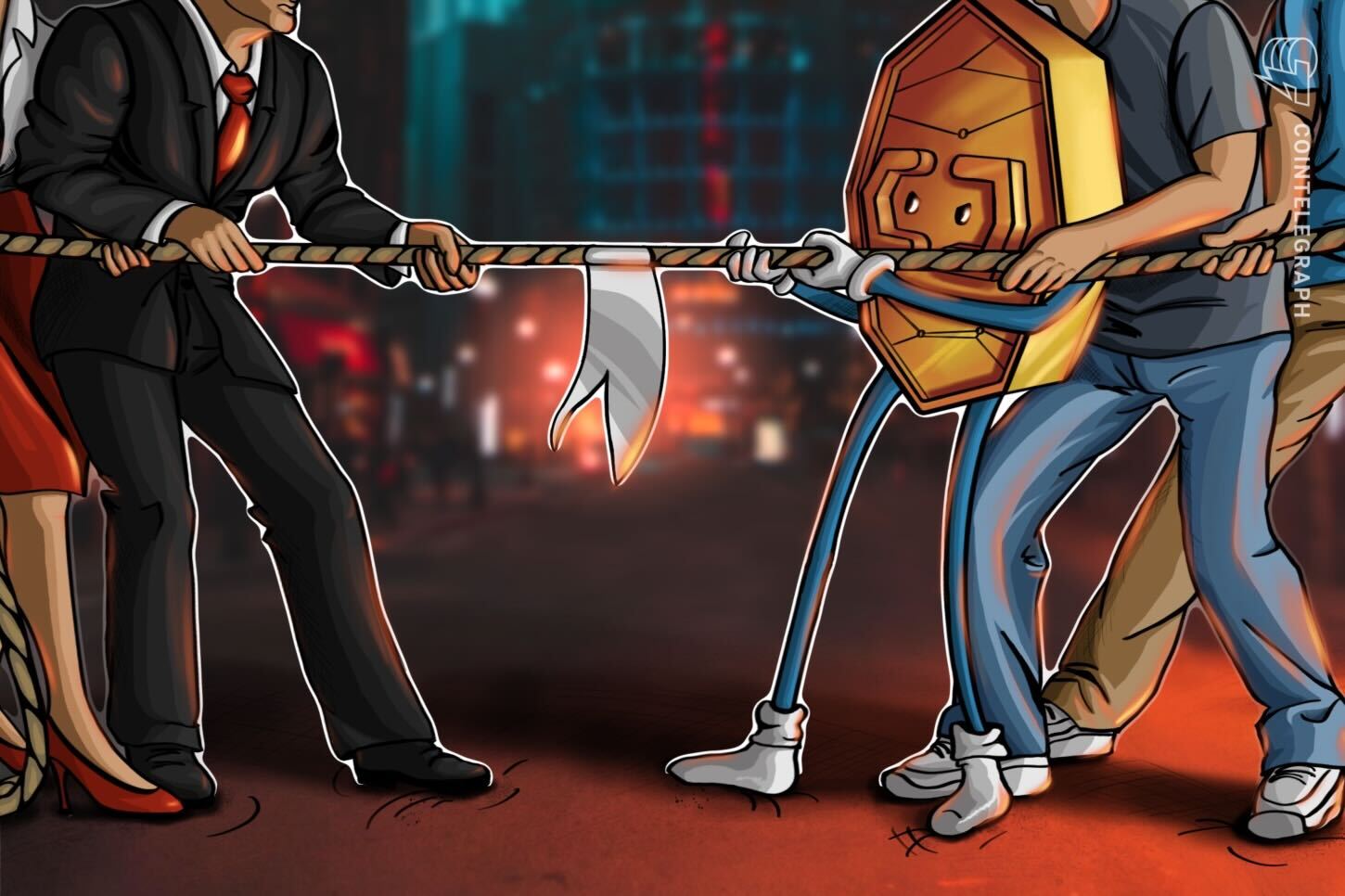 FTX offers sinking ship Voyager a lifeboat; investors to receive a refund on their investments