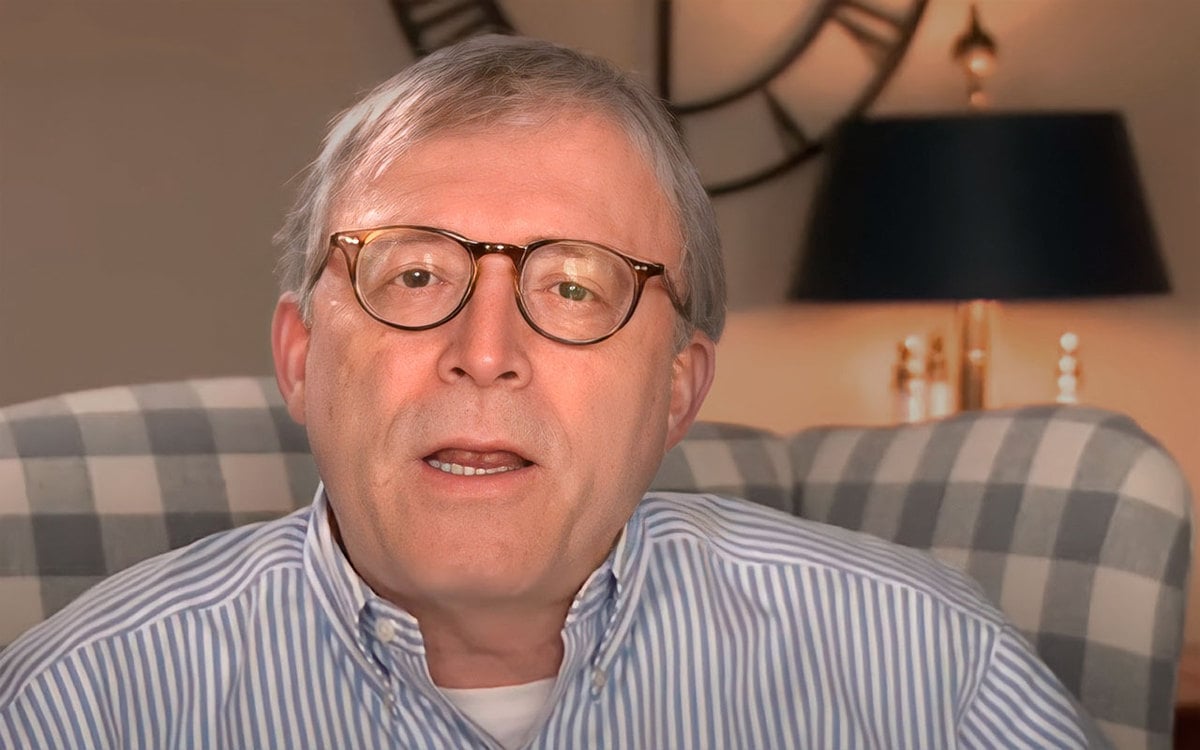 One of the most popular and influential traders in the crypto and financial industry, Peter Brandt, has shared with his subscribers the chart pattern on Bitcoin that might dictate the next move of the cryptocurrency.

Brandt also added a sarcastic comment, saying that if a pattern on the chart looks like a pennant and acts like one, it is probably a pennant. Unfortunately, in Bitcoin's case, another pennant indicates that the first cryptocurrency might take another hit in upcoming weeks or even days.

Luckily, the pennant itself is not a direct indication of an upcoming plunge for any kind of asset, including Bitcoin. The chart pattern can help traders to determine if the market will see a spike in volatility, which is quite an expected move from Bitcoin that has been showing extremely low volatility for the last two weeks.

According to the provided chart, Bitcoin had already painted two patterns previously that indicated an upcoming spike in volatility. Unfortunately, it was a downward spike that pushed the price of the first cryptocurrency below $20,000.

As U.Today previously covered, the number of addresses that hold 1 or more BTC on their balance are rising exponentially despite the negative price performance of digital gold.

Historically, the activity of larger investors and institutions has increased during consolidation periods of BTC, and we might see a rise in the number of wallets that hold the cryptocurrency in near upcoming future. 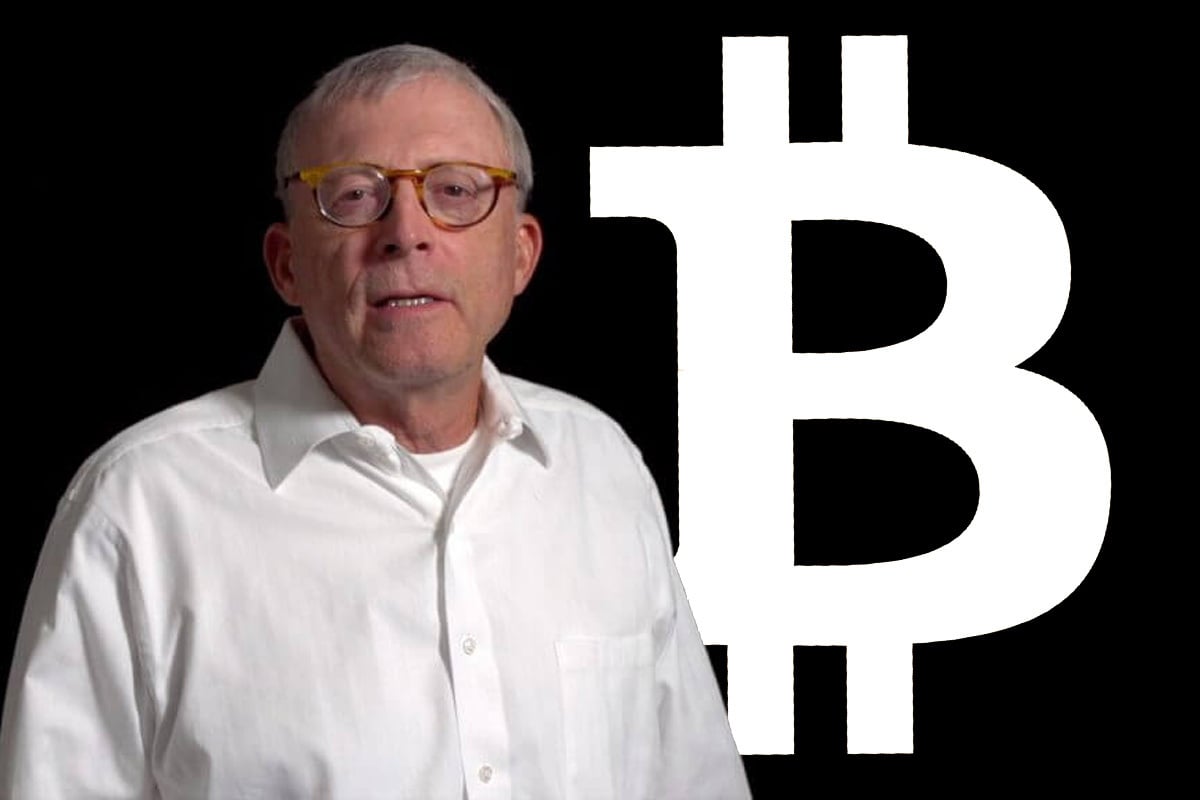 As Bitcoin Remains in Limbo, Peter Brandt Says This Chart Could Be the Big Tell 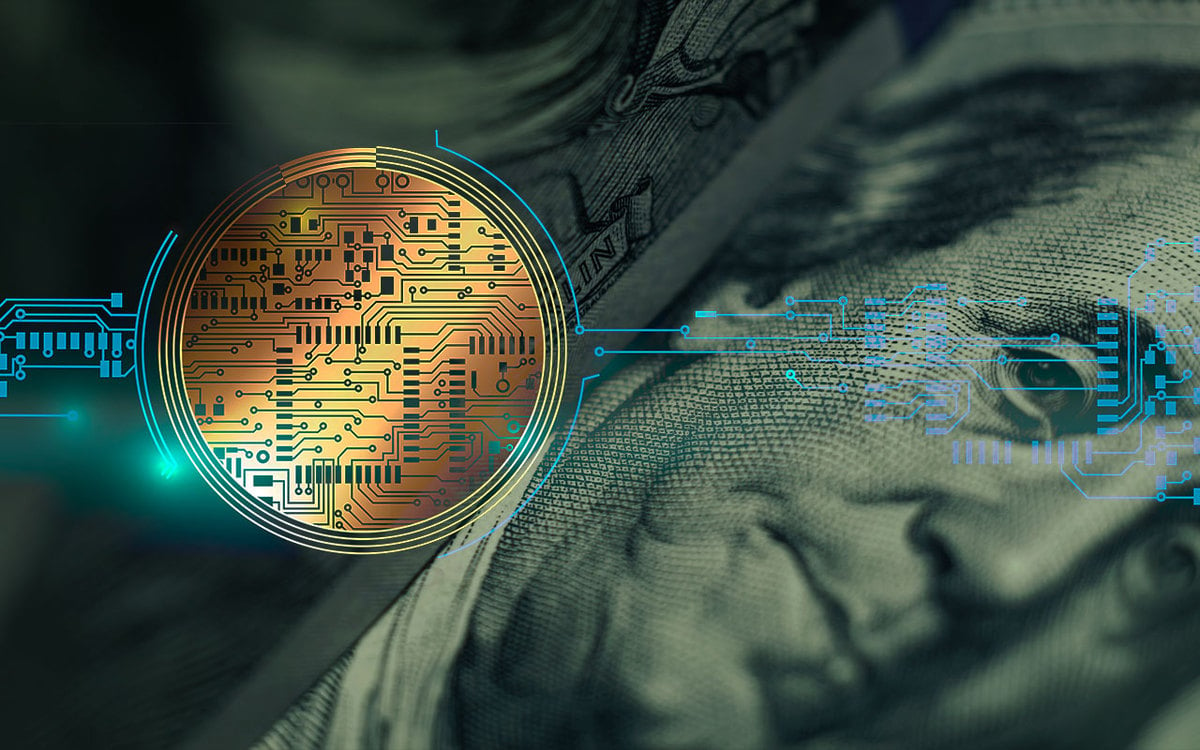 Peter Brandt: U.S. Dollar Is Breaking Out, Here's How It Affects Bitcoin and Cryptocurrencies 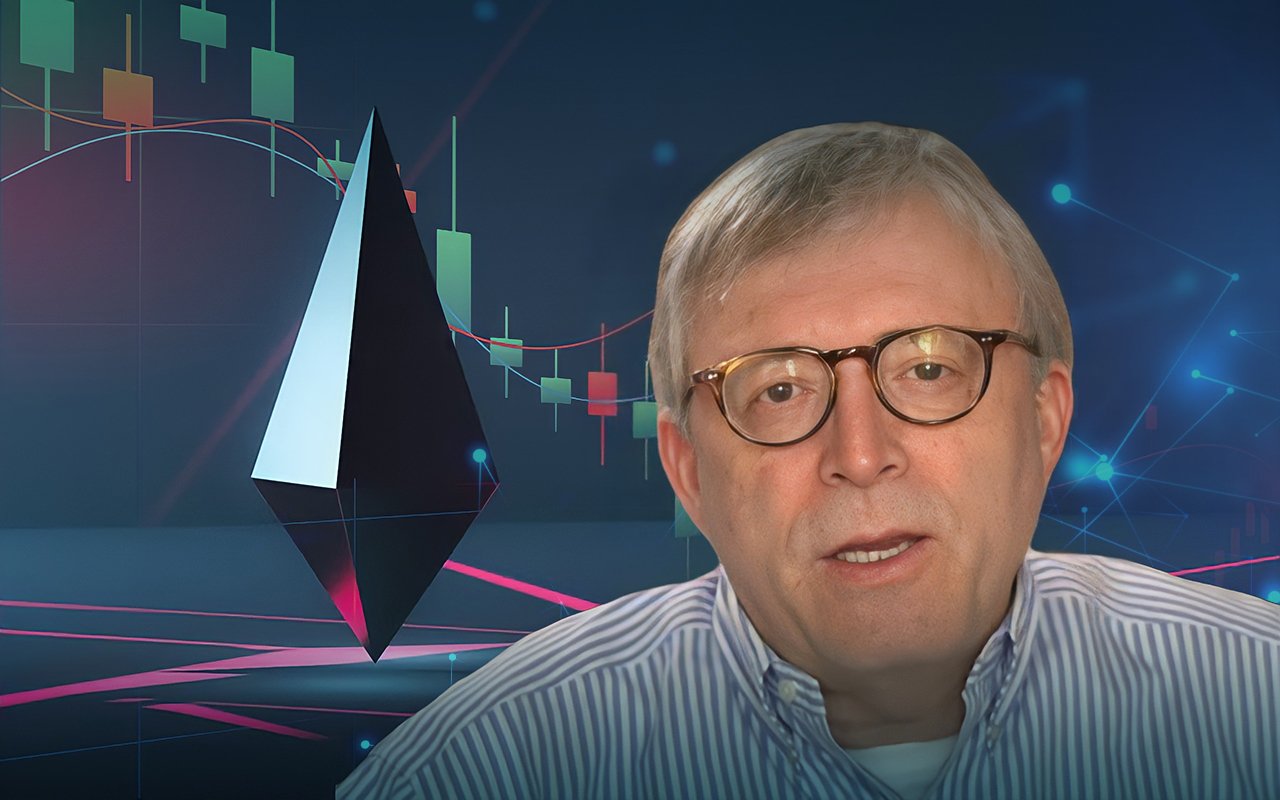