Just as the crypto space is experiencing the most dreadful days in its history, the said backbone ‘Tether’ also tumbles up. No doubt the USDT peg-de-peg is just a normal routine during the bull run and market corrections. But this time it may be a matter of concern as the crypto space is filled up with deep FUD and in such case, minor turbulence for the USDT may hamper the entire market for a longer time.

It all began when the UST lost its peg and dropped as low as $0.29 for some moments. Being a stablecoin, such a drastic plunge cannot be considered a good sign and hence may start believing that USDT may also witness the same fate. One of Twitterati just put up an interesting liquidation of $130 million worth USDT paying a 400% premium, which all together came up to $500 million. And hence believes that this huge dump dragged the price to $0.995 initially.

Further, when huge amounts of USDT were flown into USDC or BUSD, Tether came up with its own swapping strategy.

In few minutes Tether will coordinate with a 3rd party to perform a chain swap, converting from Tron TRC20 to Ethereum ERC20, for 1B USDt and from Tron TRC20 to Avalanche, for 20M USDt. The #tether total supply will not change during this process.— Tether (@Tether_to) May 12, 2022

Here Tether intends to swap a billion USDT from TRC20 to ETH20 & 20 million USDT from TRX20 to AVAX, without hampering the total supply of USDT. However, a similar ‘DEJAVU’ moment is speculated as Do Kwon, founder of UST also came up with a similar announcement just before the capitulation began.

Will USDT De-Peg be Similar to UST?

A panic still hovers within the space as most of the trading pairs in almost all the exchanges are USDT. The asset enjoys being cemented at the top of the leader board of the most traded asset with the highest volume ever. And hence if in such case USDT de-pegs, then it is a big threat to the existence of the crypto space.

However, the majority of them believe that USDT may be normalized very soon as these fluctuations are pretty normal. And hence anyone can easily redeem 1 USDT to 1 USD and hence the asset will restore the Peg at the earliest.

$USDT is redeemable for USD 1:1 via .$USDT has temporarily depegged many times during capitulation. Peg has been restored every time, without fail.Solid thread — Cole Garner in Amsterdam (@ColeGarnerXBT) May 12, 2022

Yet, many still believe that USDT is not back by USD but liquid reserves and if these reserves dry up, then it may be even worse than the current conditions. In the meantime, USDC/USDT gets blown up as it trades at $1.10 on several exchanges. On the other hand, some accumulate USDT at discounted prices. 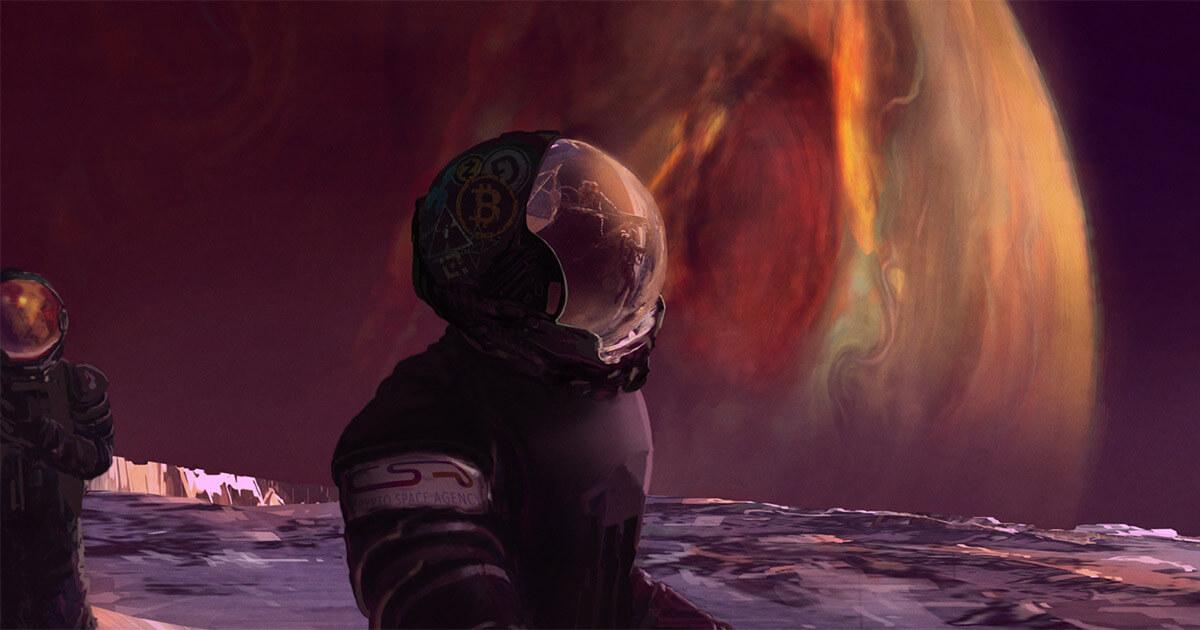 Crypto researcher unpacks why UST broke down and what happens next