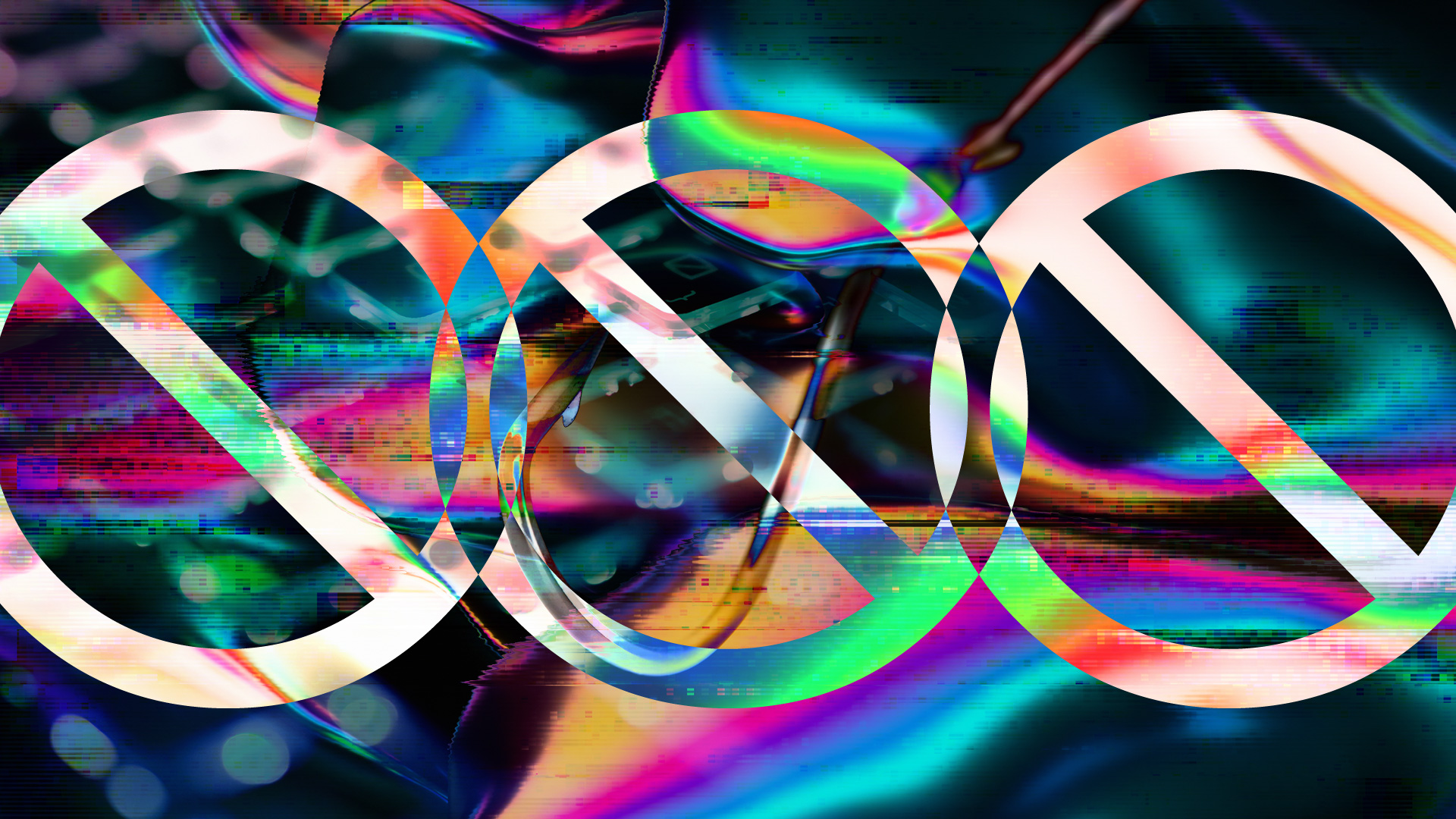 In a tweet, CoinGecko said: “If you are on the CoinGecko website and you are being prompted by your Metamask to connect to this site, this is a SCAM. Don't connect it. We are investigating the root cause of this issue.”

Etherscan said in a tweet on the matter: We’ve received reports of phishing popups via a 3rd party integration and are currently investigating. Please be careful not to confirm any transactions that pop up on the website.”

Though the precise cause has not been confirmed, initial indications suggest that malicious code via ads on the affected sites is the vector for the phishing attack.

DexTools, another crypto-focused app site, is also affected. In its tweet, DexTools appeared to blame a crypto ad platform known as Coinzilla.

"We are disabling all ads until the situation is clarified by @adsbycoinzilla. Please be aware and don't sign suspicious requests at your wallet. DEXTools does not automatically request any permissions."

This is a breaking news story and will be updated as more information becomes available. 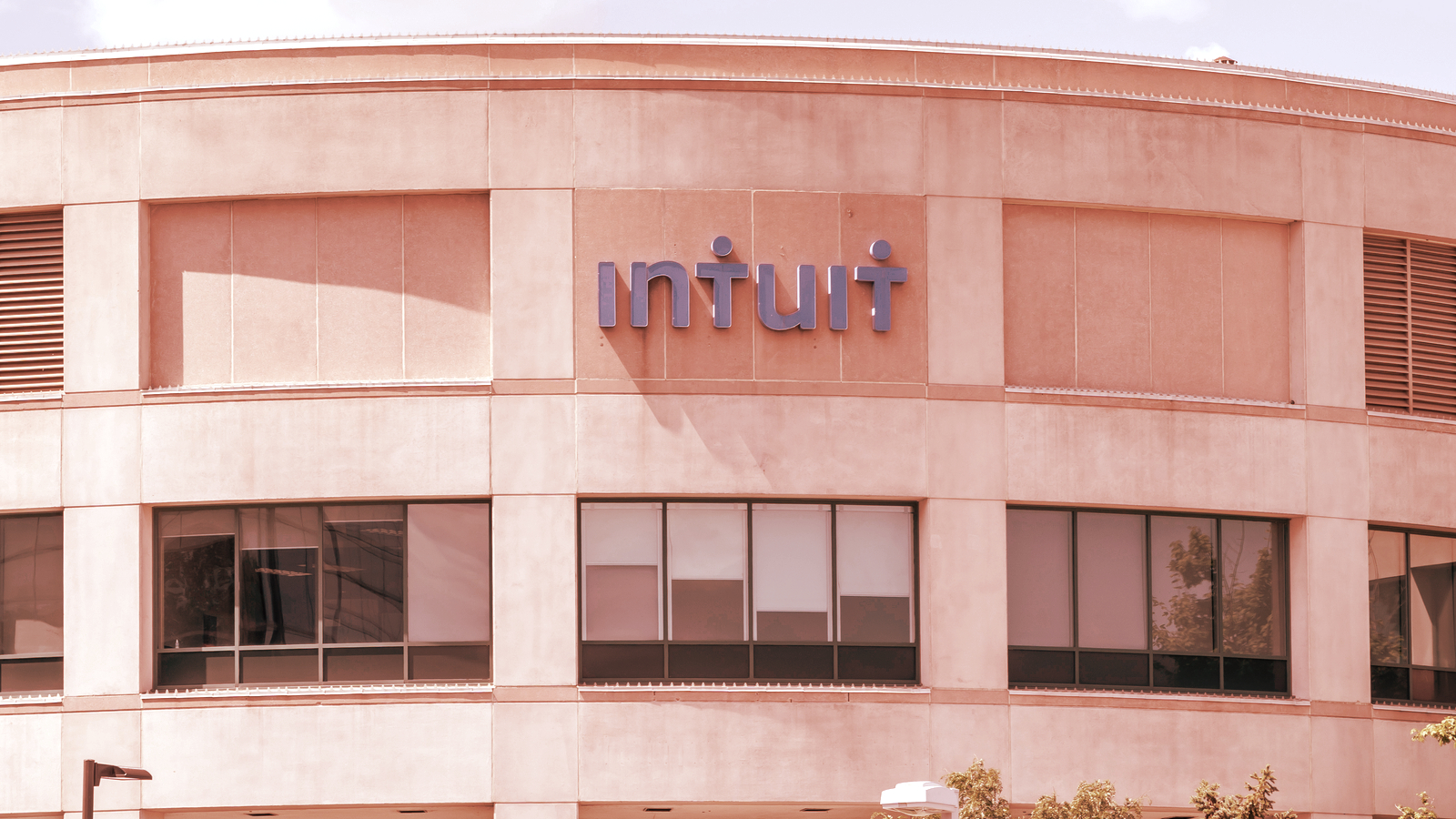 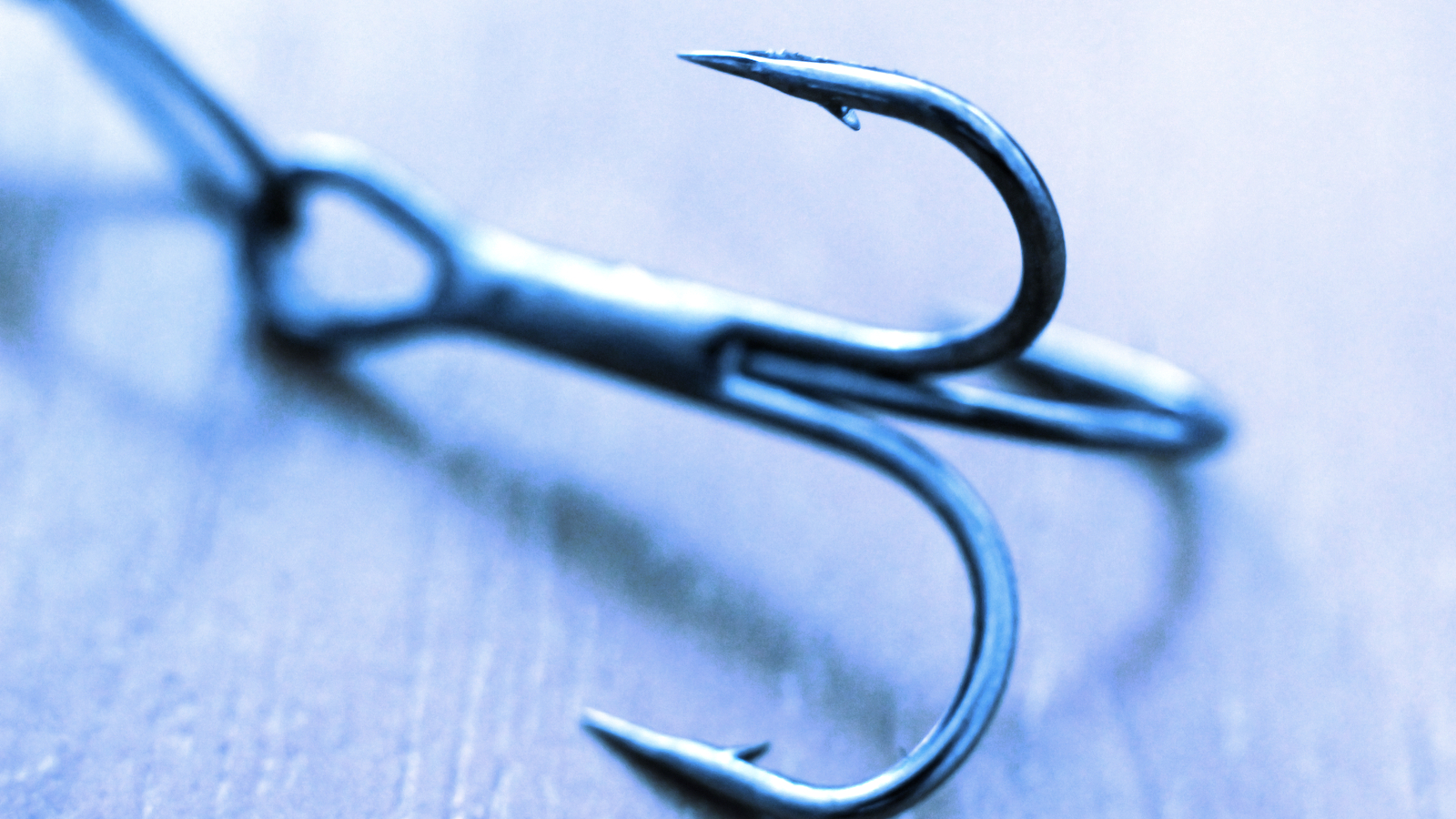 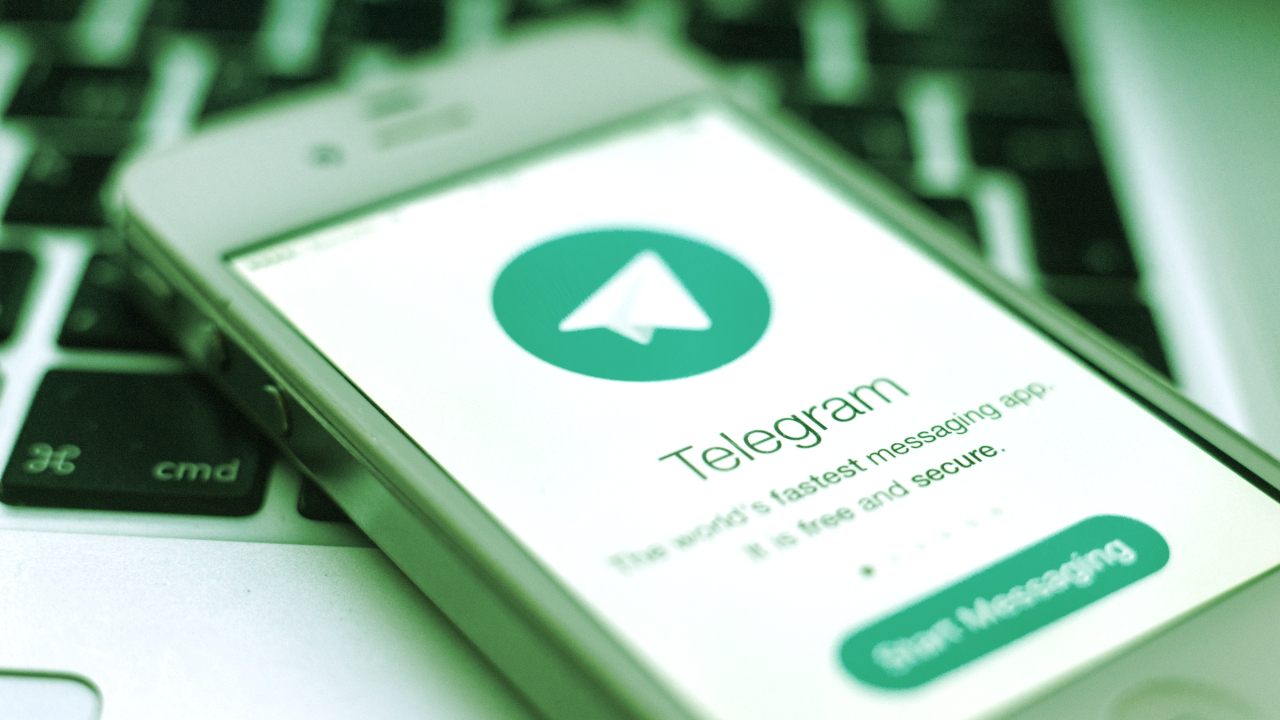 Telegram Users Can Now Send Crypto via the Messaging App