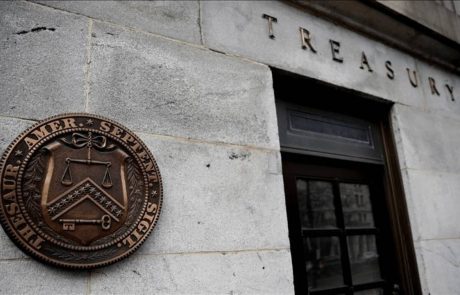 The US Department of the Treasury’s Office of Foreign Assets Control (OFAC) has announced fresh sanctions on a cryptocurrency mixer called Blender.io, which happens to be used by the Democratic People’s Republic of Korea (DPRK).

In the official press release, the OFAC revealed that North Korean hackers had used Blender to launder digital assets as well as to carry out state-sponsored cyber attacks.

The website was reportedly engaged in the high-profile security breach on Axie Infinity’s Ronin Bridge, processing over $20.5 million of the illicit proceeds out of the total $620 million drained. It has also facilitated the transfer of more than $500 million worth of Bitcoin since its inception five years back.

Under Secretary of the Treasury for Terrorism and Financial Intelligence, Brian E. Nelson stated,

“Today, for the first time ever, Treasury is sanctioning a virtual currency mixer. Virtual currency mixers that assist illicit transactions pose a threat to U.S. national security interests. We are taking action against illicit financial activity by the DPRK and will not allow state-sponsored thievery and its money-laundering enablers to go unanswered.”

The latest development emerged two weeks after the FBI issued a statement saying that the cyber actors APT38, also known as Lazarus Group, associated with the DPRK, were behind the Ronin Bridge attack.

Before the Ronin attack, the US think tank, Center for a New American Security (CNAS), had alerted that the Pyongyang-led cybercrime group will “continue to adapt its cybercrime tactics” to strike companies from the financial and digital asset sectors. The Lazarus Group had reportedly drained approximately $300 million worth of crypto in 2020 from the Singapore-based exchange KuCoin.

In yet another research, Chainalysis revealed that North Korean cyber criminals stole nearly $400 million worth of crypto in 2021 alone. The malicious entities collected the funds after attacking crypto exchanges and investment firms. 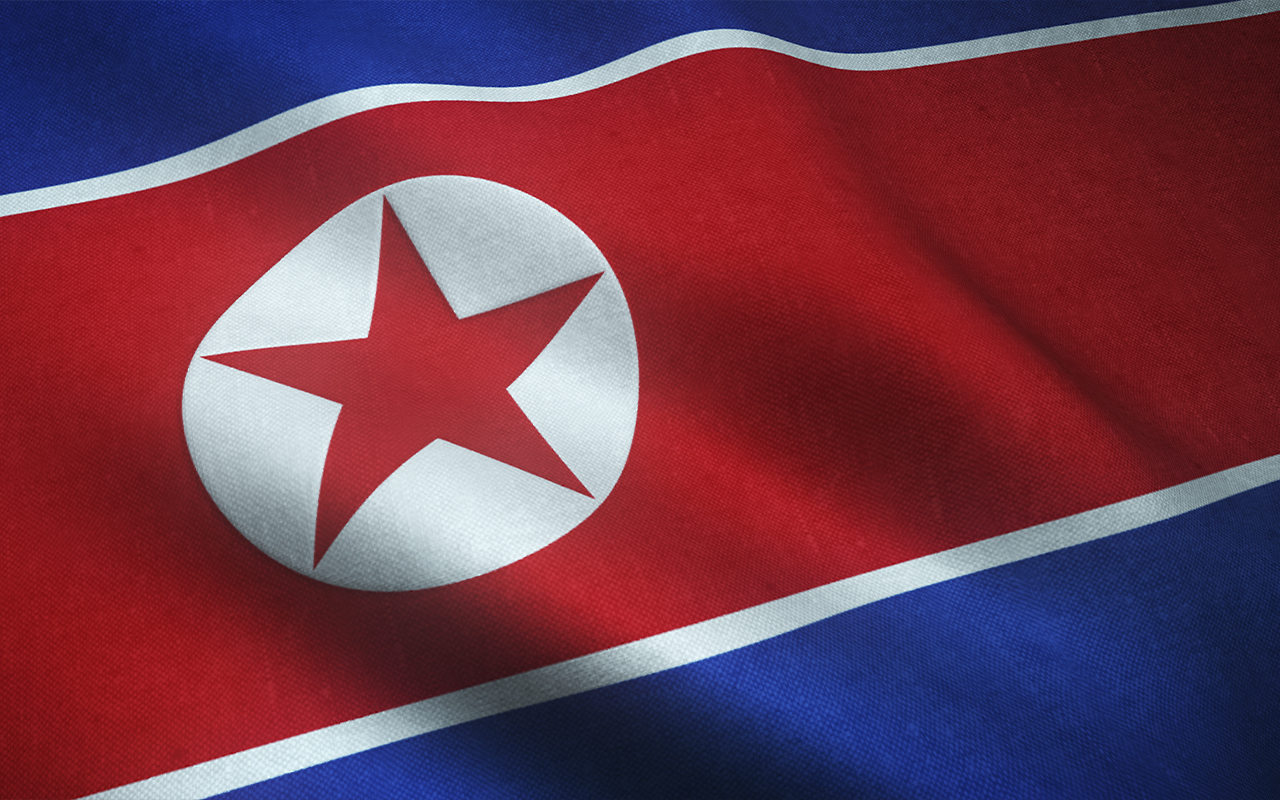 Crypto Mixer Used by North Korea Gets Sanctioned by US Government 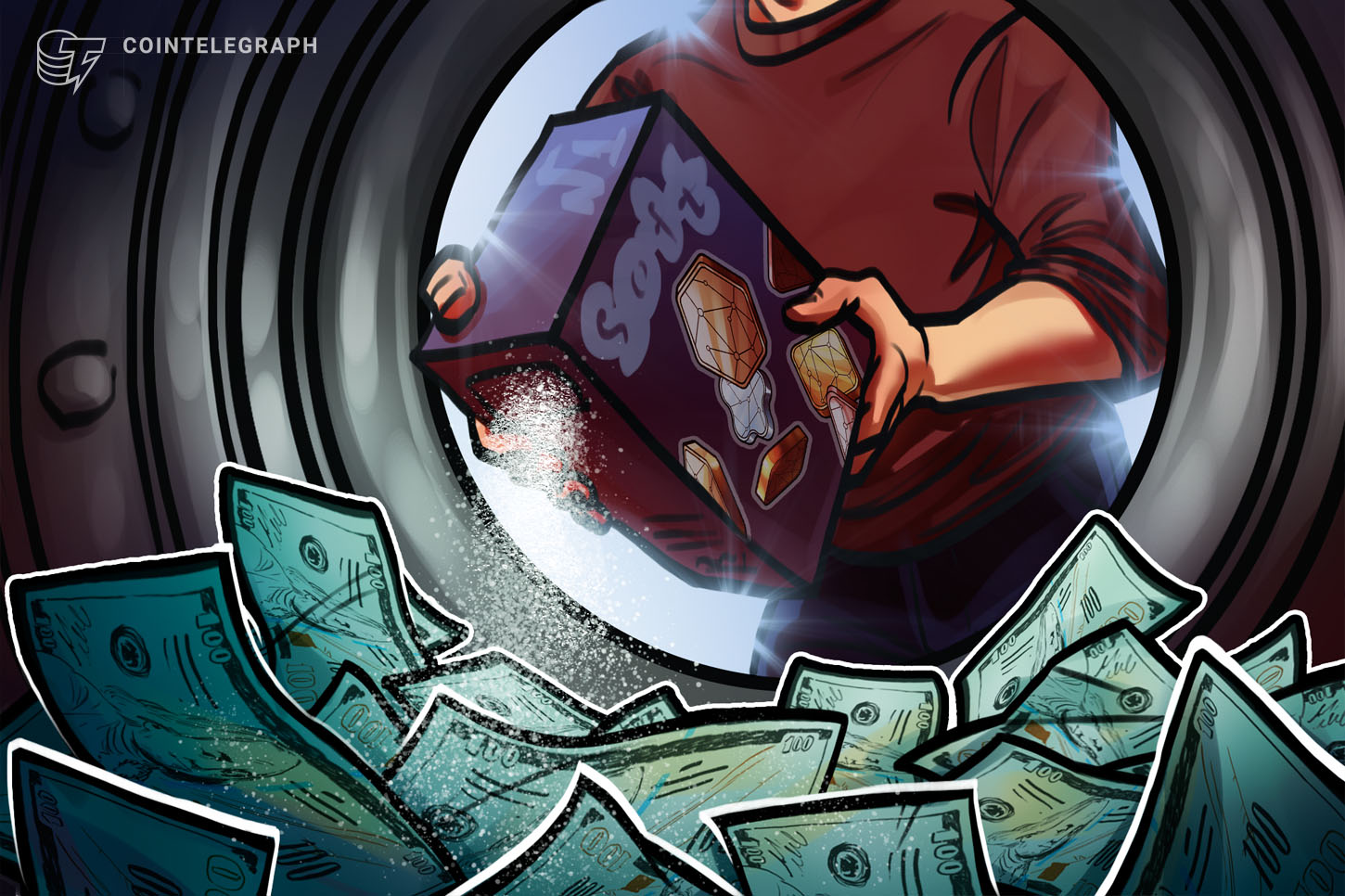 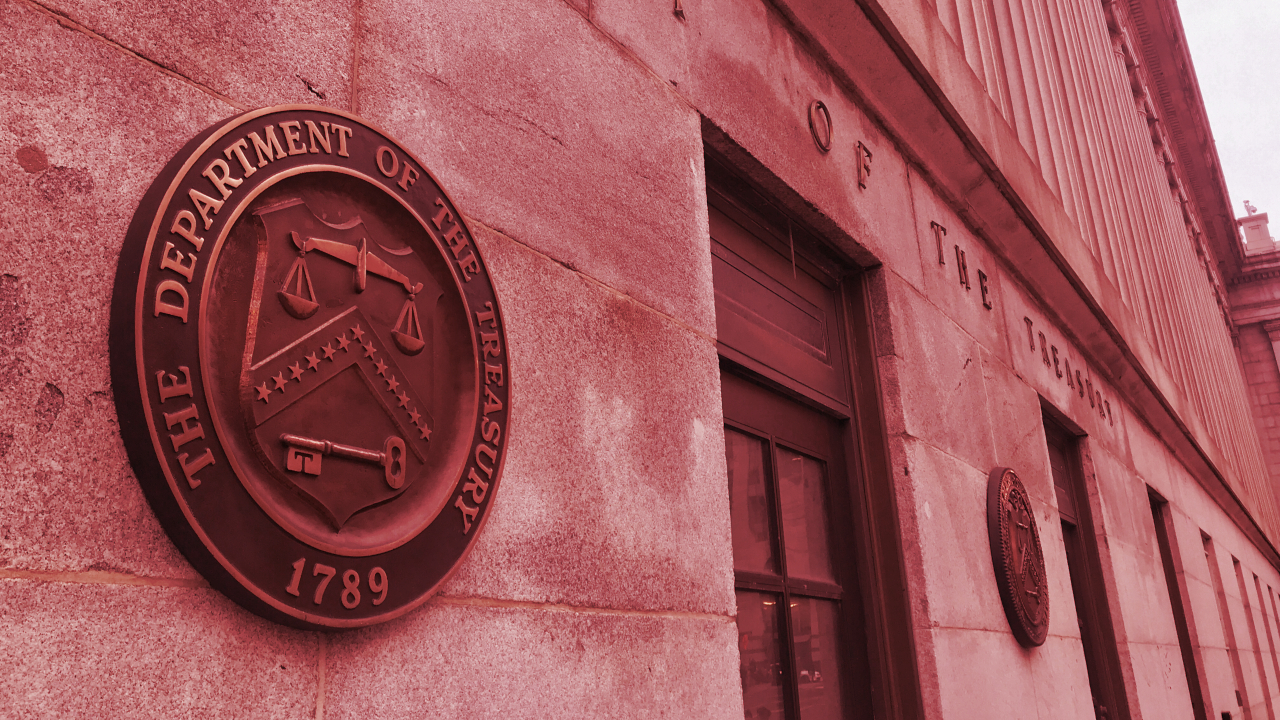 US Treasury Issues First Sanctions Against a Cryptocurrency Mixer