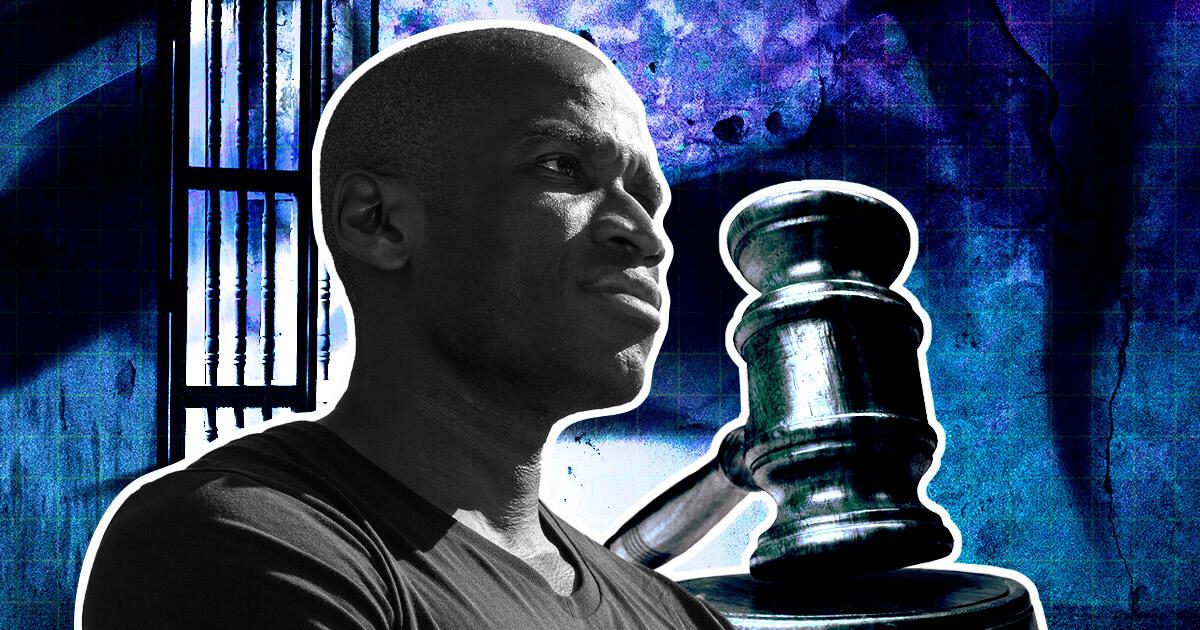 The prosecutors submitted the sentence recommendation to U.S. District Judge John Koeltl in Manhattan on May 12.

This suggestion comes after Hayes pled guilty to violating the U.S. bank secrecy law. His sentencing is set for later in May. Before this, Hayes signed a plea deal agreeing to serve six to 12 months in prison. The plea deal also involved him paying a $10 million fine.

Before accepting the plea deal, Hayes faced up to five years in prison for each count of his October 2020 indictment.

However, the prosecution said:

There is no question that this case has been extremely closely watched in the cryptocurrency industry. Compliance by cryptocurrency platforms will be unattainable if their operators believe there are no meaningful repercussions for failing to comply with the law.

Before this, Hayes’ lawyers requested that he serve no jail time. Additionally, they appealed to Judge Koeltl to let Hayes live abroad and travel freely.

This is a landmark case that has already had an extraordinary and well-publicized impact on Mr. Hayes’s personal life and the BitMEX business that he co-founded.

On the other hand, the probation office said Hayes should be given a two-year probation sentence.

According to the prosecutors, Hayes and his co-defendants, Benjamin Delo and Samuel Reed, also BitMEX co-founders, did not integrate programs to prevent money laundering into BitMEX. Additionally, the prosecutors claimed that the trio established BitMEX in Seychelles to dodge regulatory scrutiny.

BitMEX denied the allegations at first. However, a group of firms that operated the exchange agreed to pay $100 million to end claims that they enabled illegal trades for years. Moreover, BitMEX said it had enhanced its compliance program and would be pleased to move beyond the investigations.

Delo and Reed also agreed to pay $10 million each. Their sentencing hearings are set for June 15 and July 13, respectively.

Unlike BitMEX’s co-founders, Gregory Dwyer, the exchange’s first employee and former Head of Business Development, declined charges against him. His trial is set for August 2022. 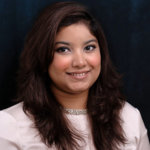 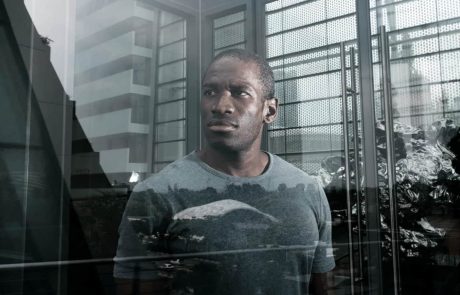 US Prosecutors: BitMEX Co-Founder Arthur Hayes Deserves More Than a Year in Prison 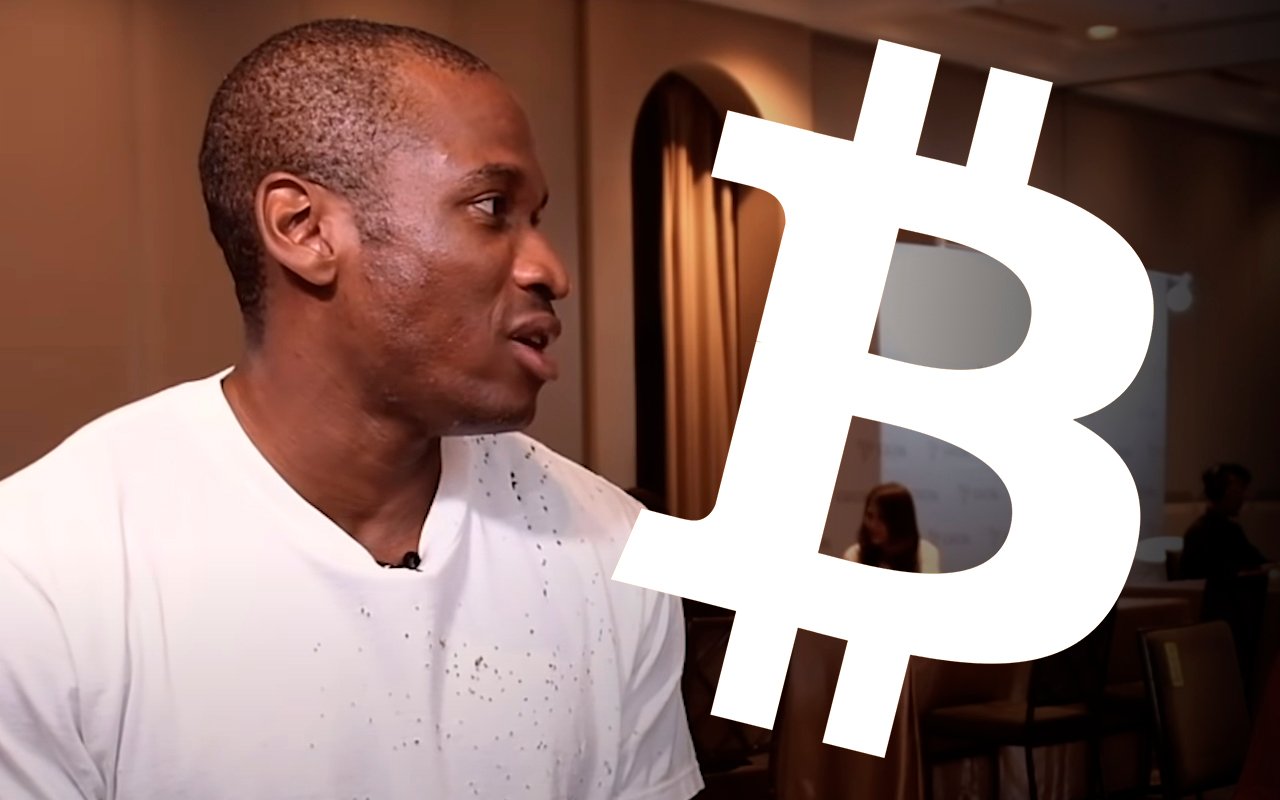 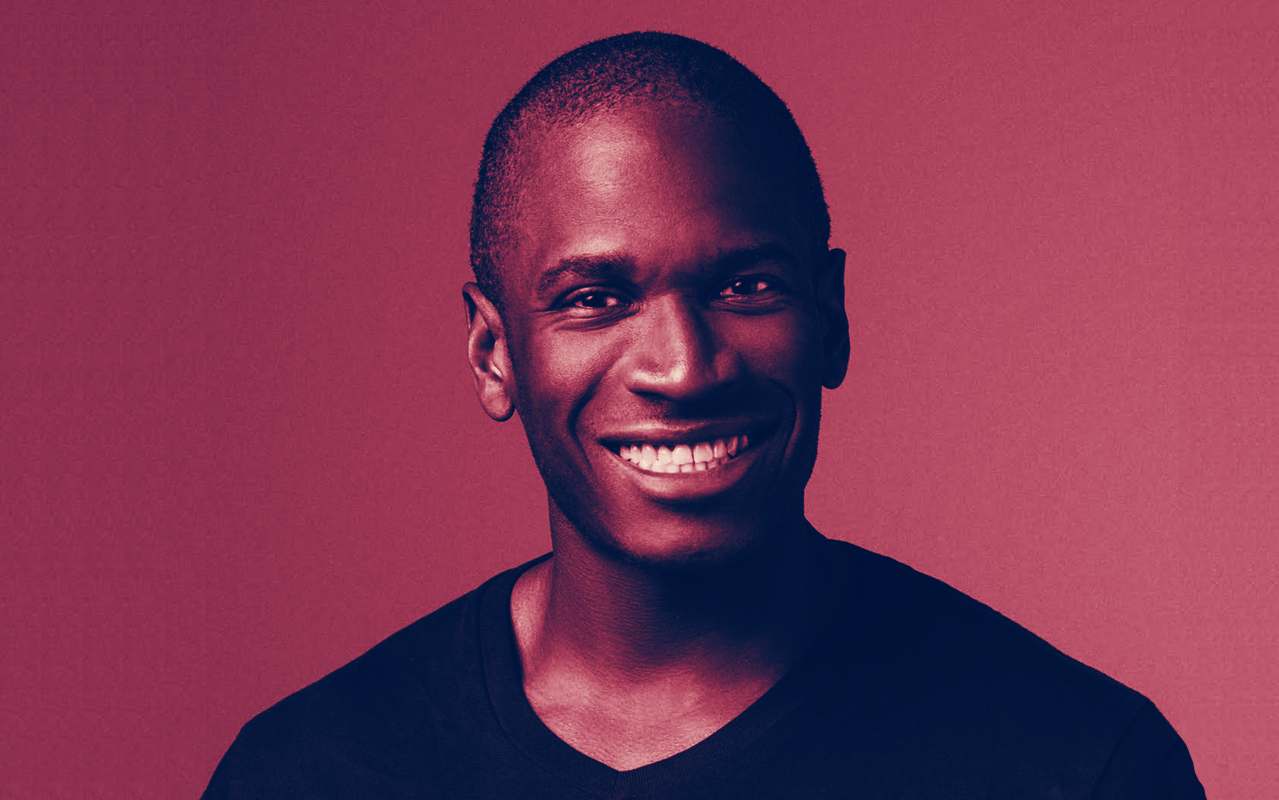