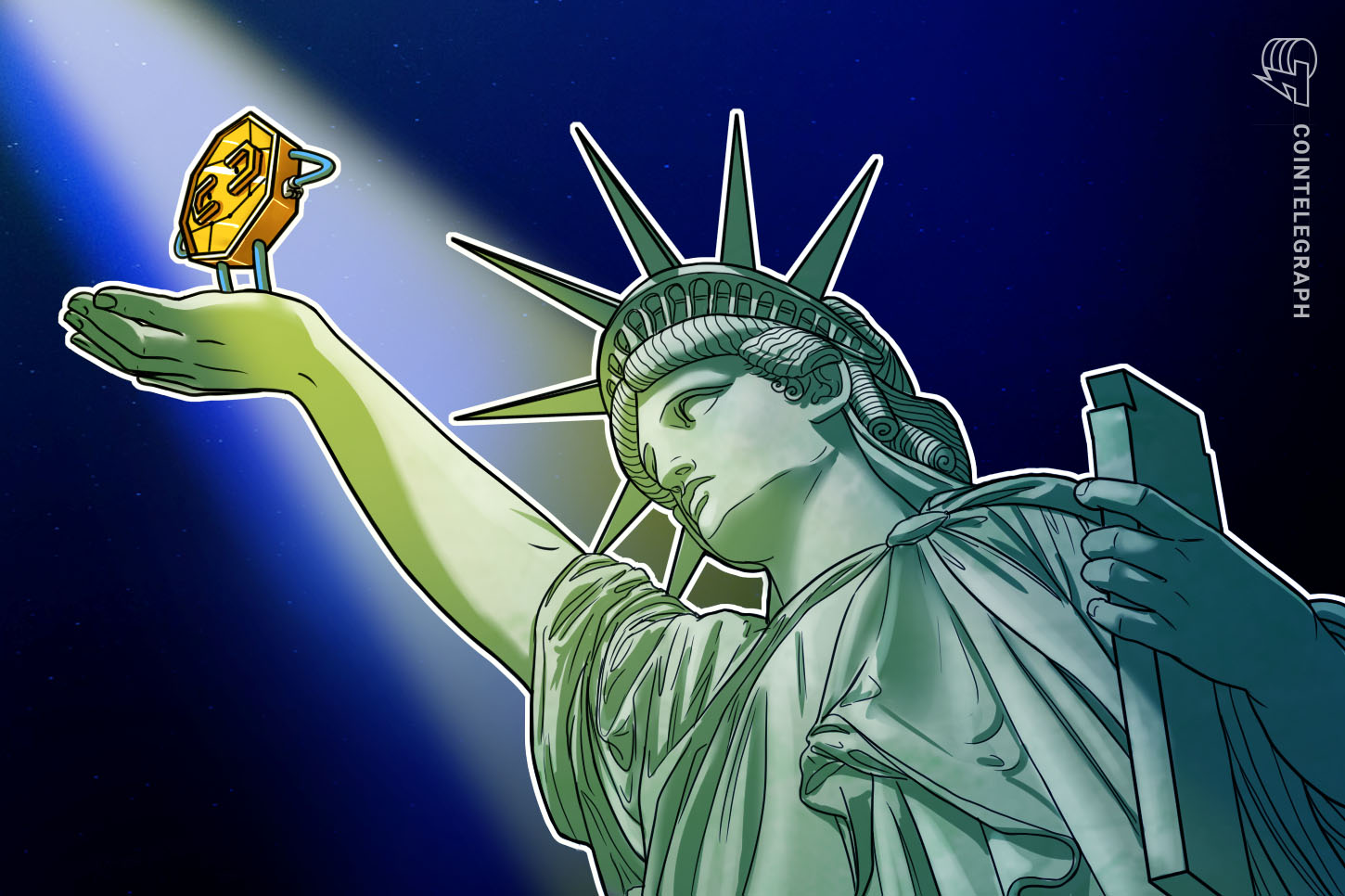 The superintendent of the New York Department of Financial Services (DFS) joined a nationwide regulatory discussion in the aftermath of the FTX collapse with a fresh take. Adrienne Harris believes that any federal crypto legislation to come should not override state regulatory regimes.

During her speech under the headline “Digital asset regulation: The state perspective”, Harris proposed that lawmakers in Washington take a closer look at the New York state regulatory regime:

“We would like for there to be a framework nationally that looks like what New York has, because I think it is proving itself to be a very robust and sustainable regime.”

There is a need for more, not less regulation though, Harris added. She highlighted the extensive registration process in New York, which includes the assessment of the company’s organizational structure, the fitness of its executives, financial statements, and Anti-Money Laundering and Know Your Customer regimes as the guarantor of investors’ financial safety.

During the same panel, Harris's colleague, NYDFS virtual currency chief Peter Marton, reminded the public that FTX has never been granted a BitLicense to operate in the state.

Introduced in 2015, the New York state BitLicense is notoriously difficult to obtain and drew harsh criticism even from New York City Mayor Eric Adams, who has been planning to make NYC the “center of the cryptocurrency industry” for a while.

In June 2022, the DFS released regulatory guidance for U.S. dollar-backed stablecoins. Per the framework, a stablecoin must be fully backed by reserves as of the end of every business day and the issuer must have a redemption policy approved in advance by the DFS that gives the holder the right to redeem the stablecoin for U.S. dollars. 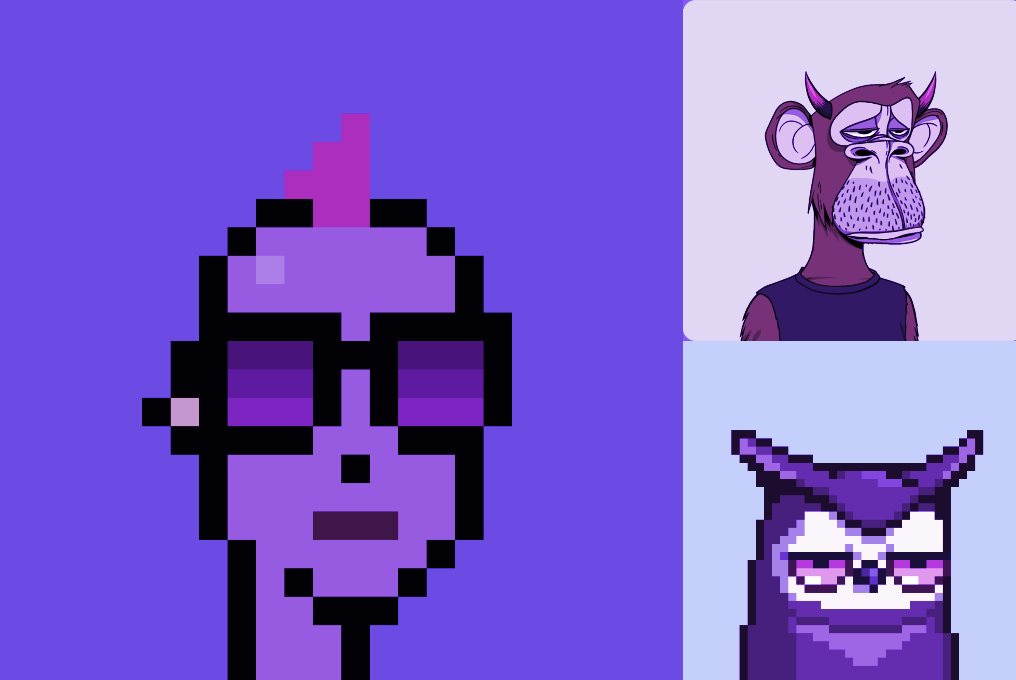 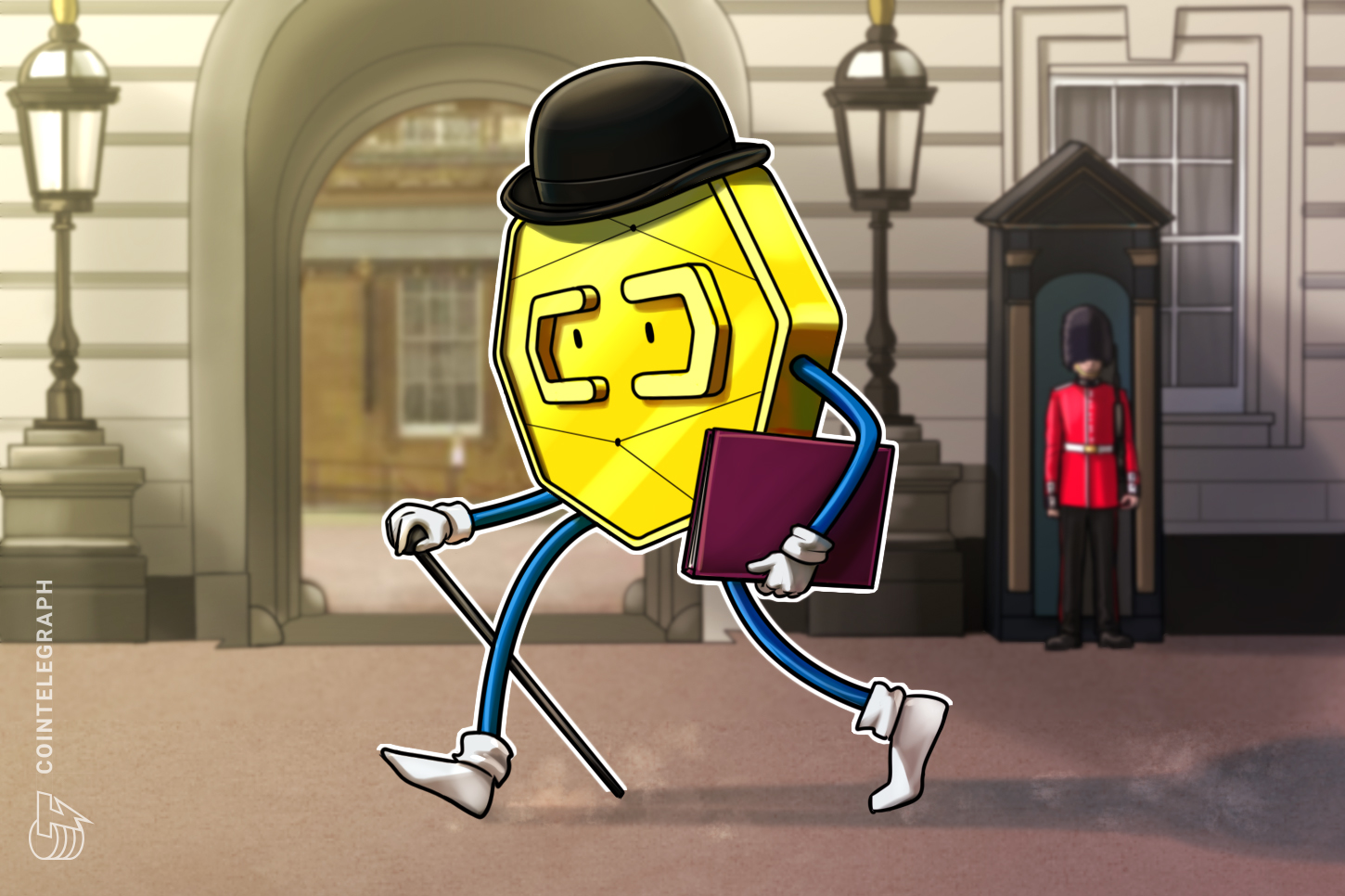