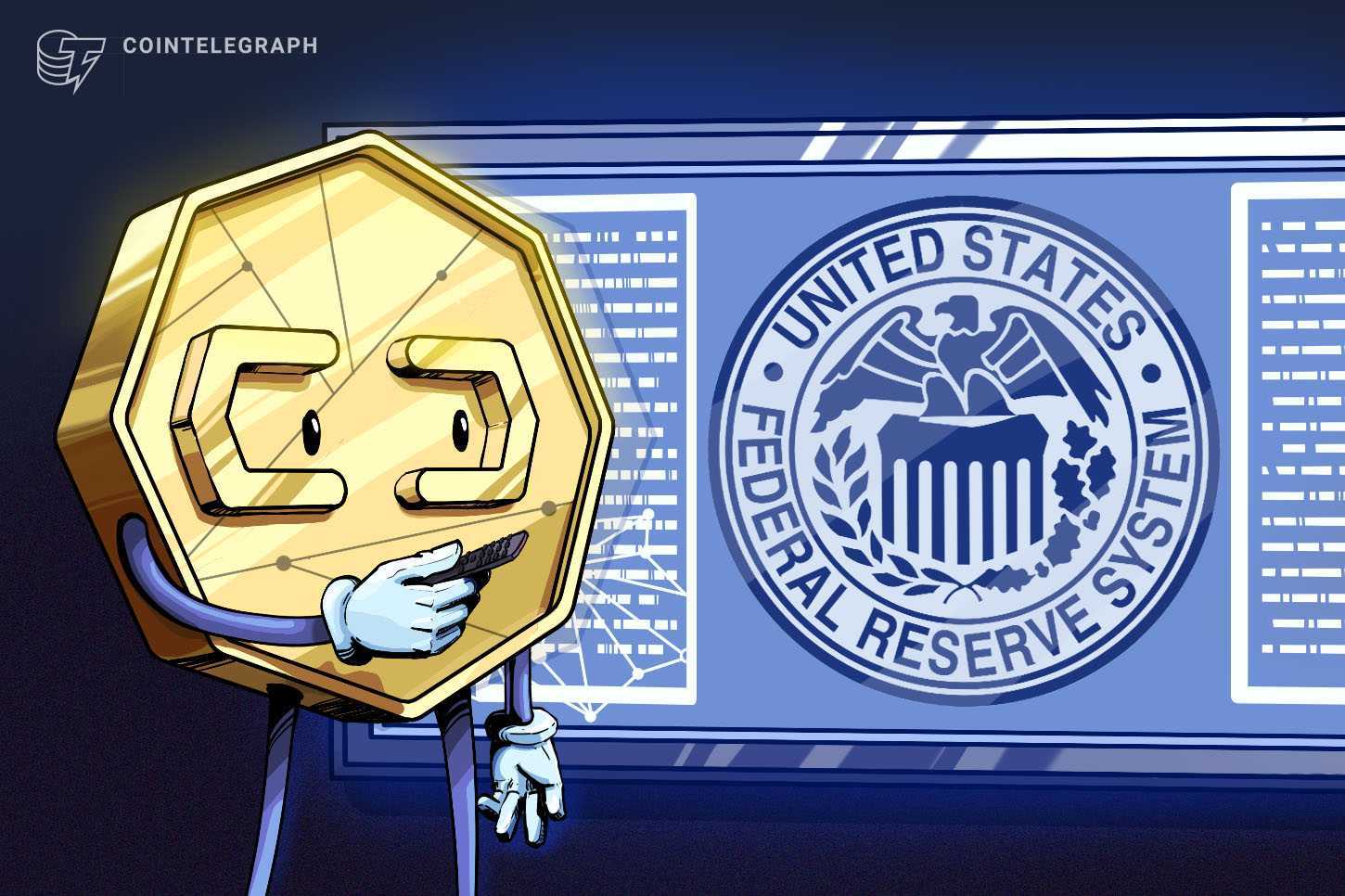 Two United States government financial officials gave speeches on Sept. 7 in which they expressed their positions on crypto regulation. Both had reservations about crypto.

Michael Barr, who was recently appointed United States Federal Reserve Board vice chair for supervision, made his first speech in his new capacity at the Brookings Institute. Acting Comptroller of the Currency Michael Hsu, reiterated his feelings about crypto at the annual conference of The Clearing House and Bank Policy Institute.

Barr spoke about “some of my near-term goals and how I will approach achieving them.” He mentioned crypto in two contexts. First, he cited historical examples of private money destabilizing the economy and called for action to regulate stablecoin. Barr said:

“I believe Congress should work expeditiously to pass much-needed legislation to bring stablecoins, particularly those designed to serve as a means of payment, inside the prudential regulatory perimeter.”

Barr went on to address crypto assets in general, and said he intended to protect both the banking system and bank customers, noting, “As we have seen with the growth of crypto assets, in a rapidly rising and volatile market, participants may come to believe that they understand new products only to learn that they don't.” He continued:

“We plan to work with other bank regulatory agencies to ensure that crypto activity inside banks is well regulated, based on the principle of same risk, same activity, same regulation, regardless of the technology used for the activity.”

Hsu had spoken at the same conference last year and revived his topic, “Safeguarding Trust in Banking,” from last year. He said that, when he was appointed to his position:

“I had a different perspective and saw red flags in crypto’s rapid growth. Under my direction, the OCC [Office of the Comptroller of the Currency] has adopted a ‘careful and cautious’ approach.”

That approach was reflected in the OCC’s Interpretive Letter 1179, which was issued last November. That letter stated that activities with crypto are permissible for banks “provided the bank can demonstrate, to the satisfaction of its supervisory office, that it has controls in place to conduct the activity in a safe and sound manner.”

Hsu mentioned stablecoins and the collapse of Terra as an example of crypto’s disruptive potential. He noted that the relationship between banks and fintech companies is evolving rapidly and causing “de-integration” in the sector.

Barr, a former member of the Ripple Labs advisory board, was appointed to the Fed on July 13. He was at one time expected to take the comptroller of the currency job. Hsu has been acting comptroller since May 2021. 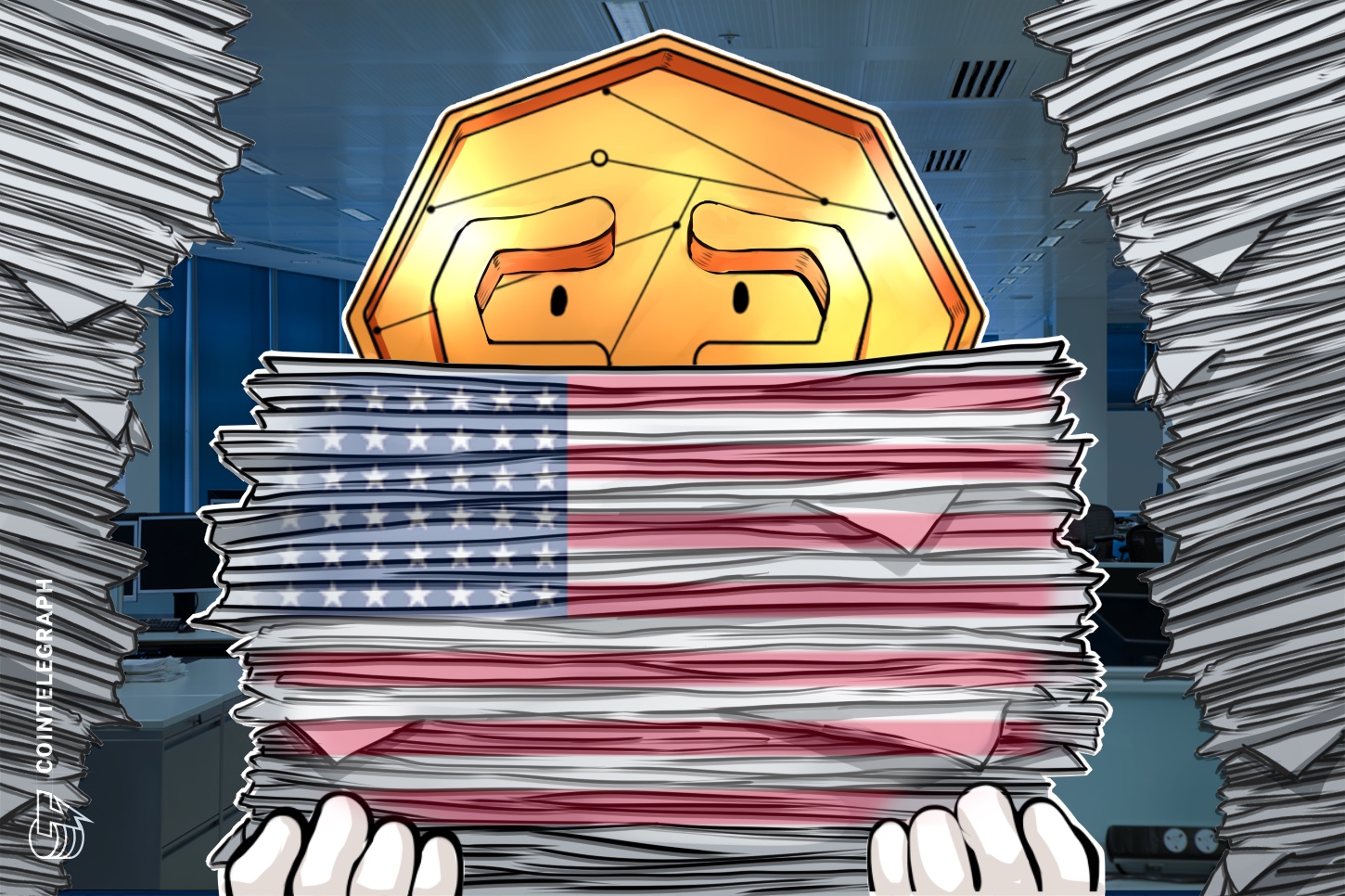 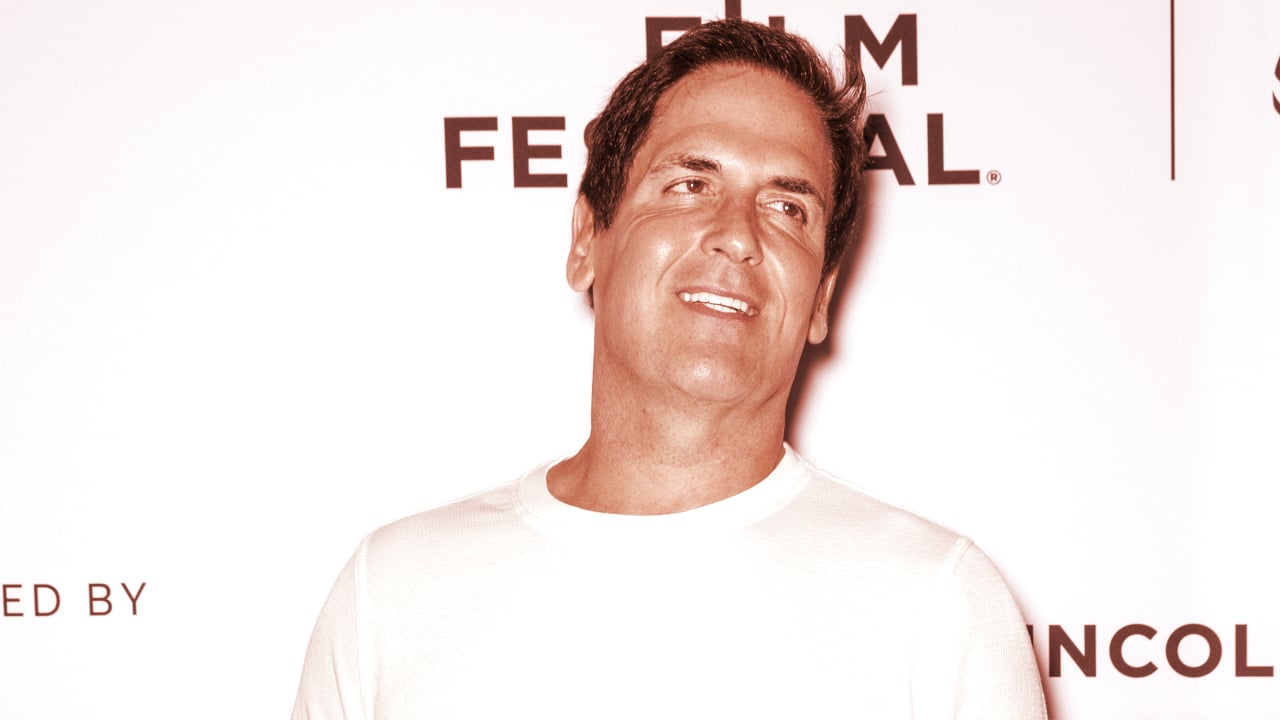