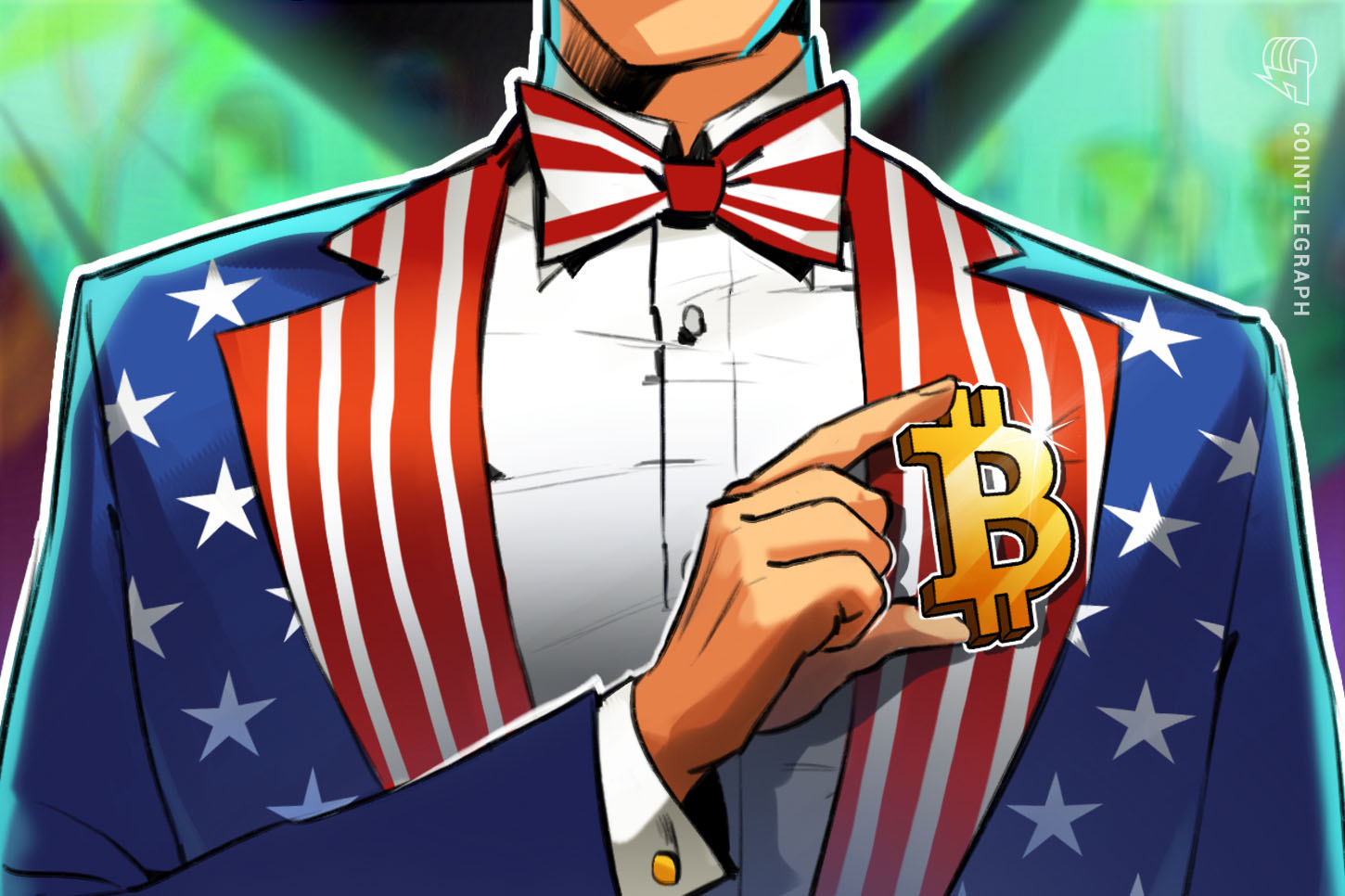 Despite the myriads of state and federal regulatory hurdles faced by crypto businesses in the region, the United States plays a major role in preserving the Bitcoin (BTC) and crypto ecosystem. With China moving out of the picture following a permaban on crypto, the United States maintains the top position in terms of hash rate contribution and ATM installations worldwide.

Prior to cracking down on BTC mining, China historically represented over 50% of the total hash rate up until Feb 2021. With China out of the competition, the US picked up the slack to become the highest BTC hash rate contributor — representing 37.84% of the total mining power by Jan 2022. 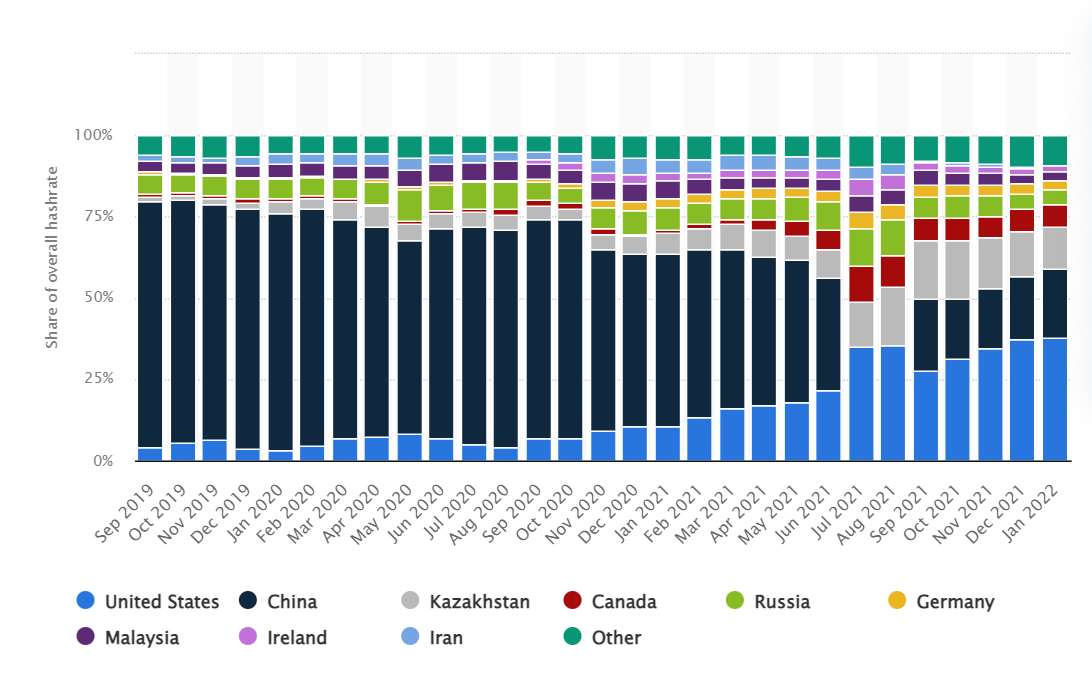 As shown above, Chinese miners resumed operations in September 2021. However, the miners in the US continued to dominate the space while increasing their hash rate contribution month-over-month. 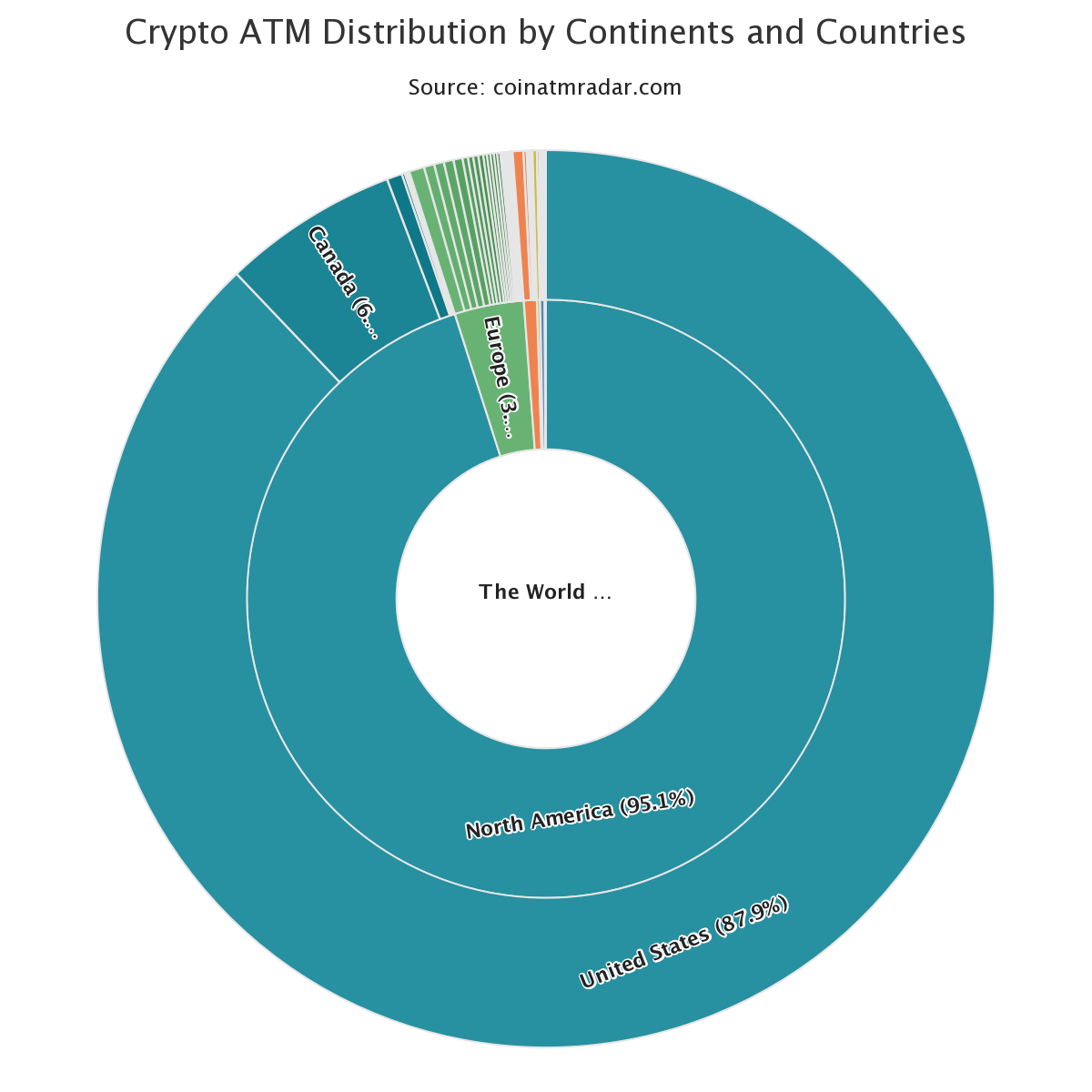 Further strengthening North America’s position in the crypto ecosystem, Canada represents the second-largest network of crypto ATMs after the United States. Outside of the Americas, Spain houses the highest number of crypto ATMs, 210 or 0.5% of the total active ATMs.

The confluence of a global chip shortage and the coronavirus pandemic momentarily shot up prices of the most important part of a mining rig — the graphics processing unit (GPU). However, with prices falling down below MSRPs and a hash rate that compliments the fall, miners found themselves a window of opportunity to procure their dream mining equipment.

In May alone, GPU prices dropped over 15% on average, additionally forcing sellers on the secondary markets to bring down their exorbitant prices on used mining rigs. 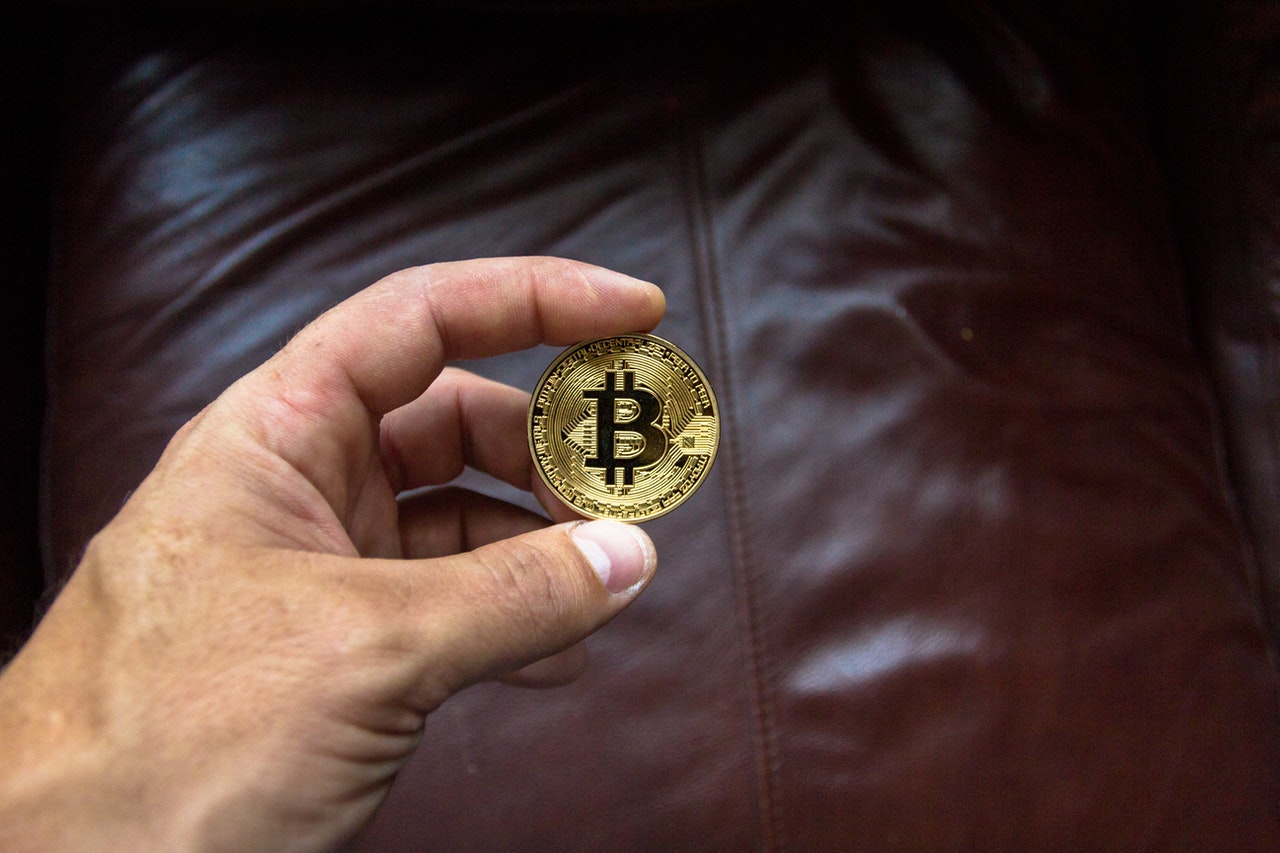 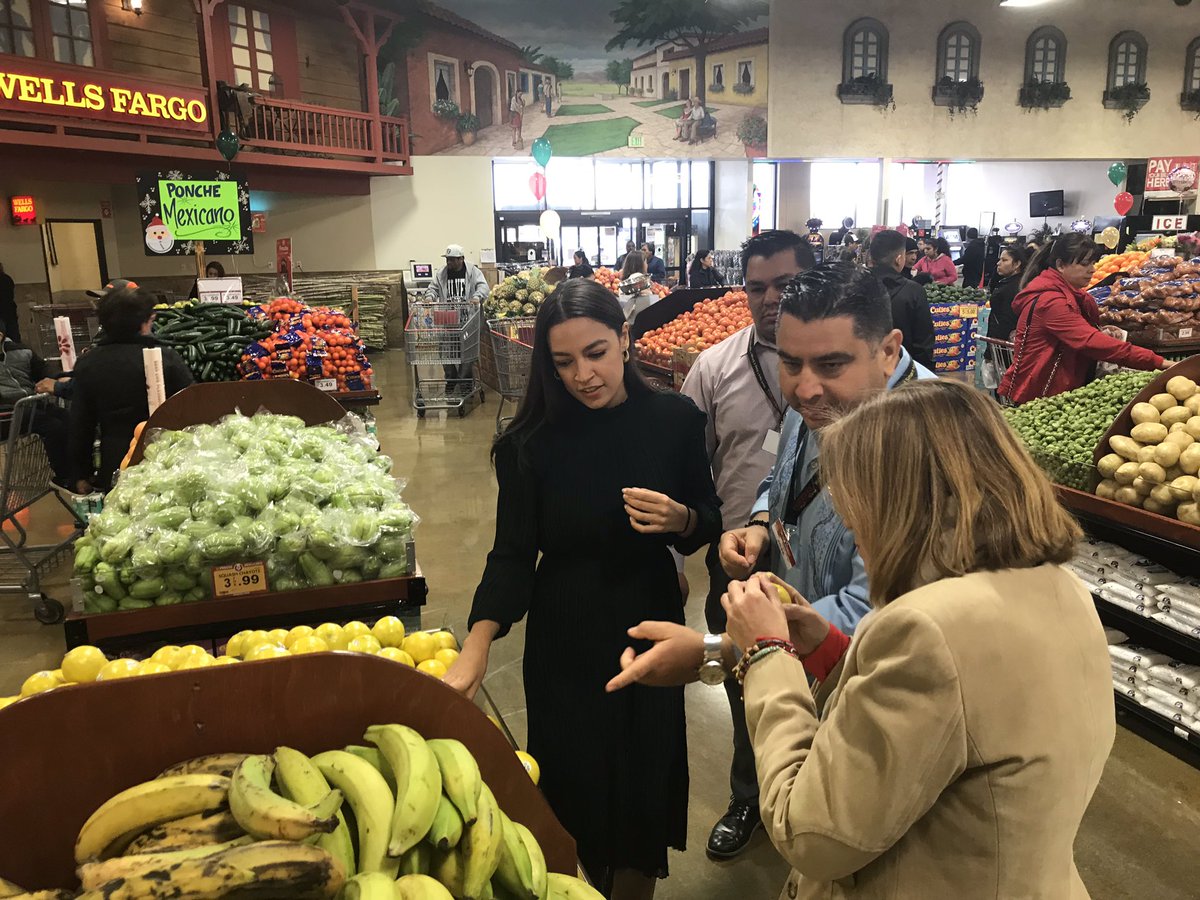 Crypto ATMs To Be Installed At Top Hispanic Grocery Chain In 3 U.S. States 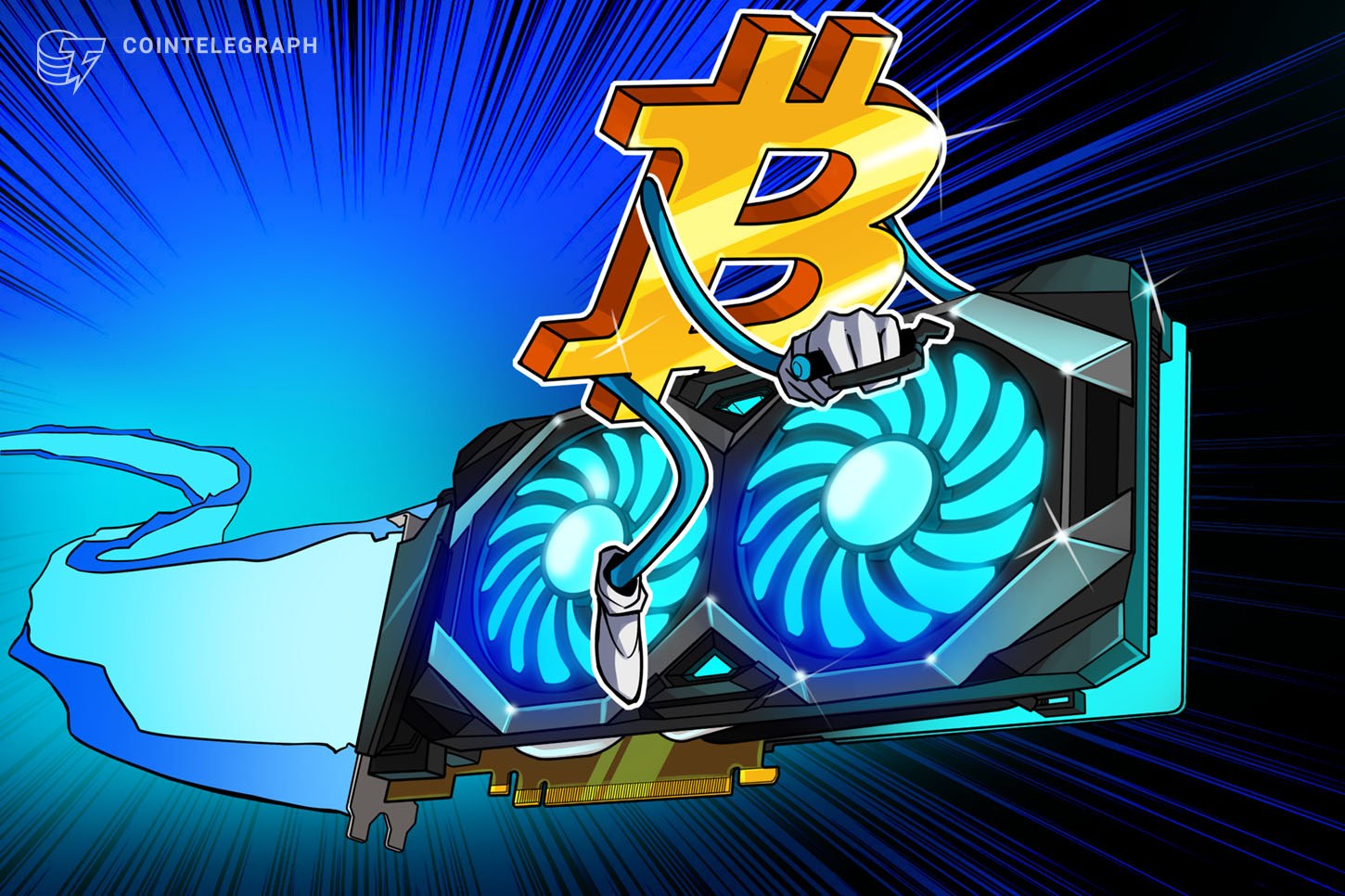