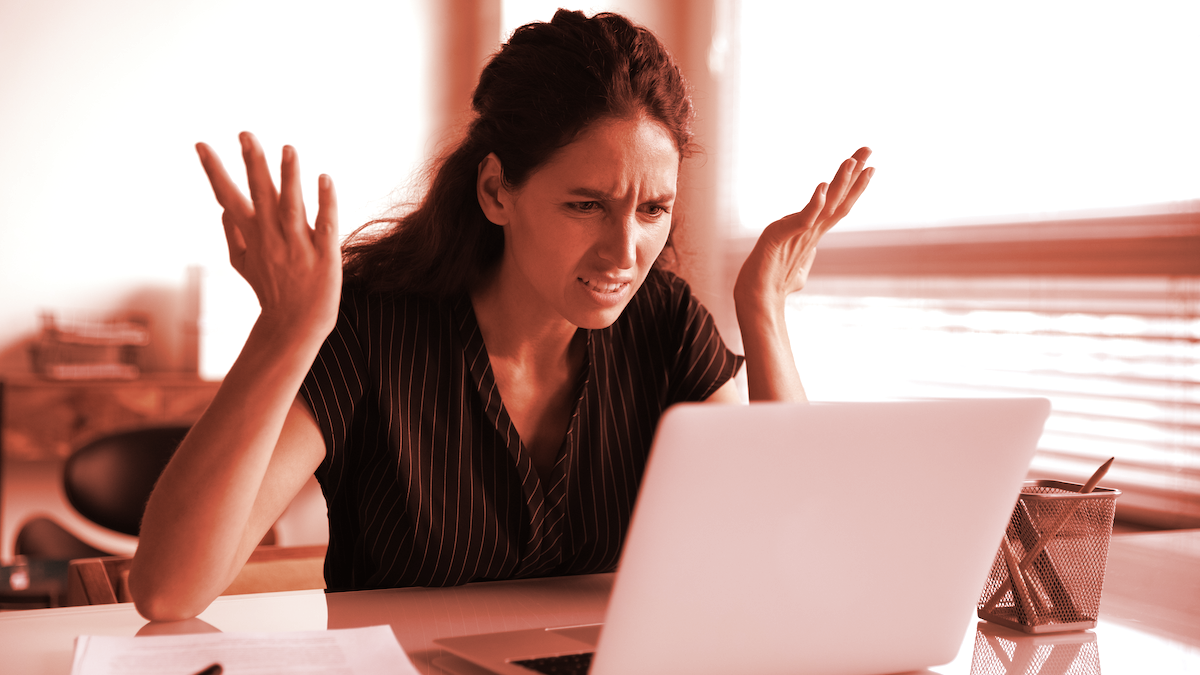 Unstoppable Domains offers an array of NFT-based domain names that can point to crypto wallets, profile pages, and decentralized websites viewable in certain browsers. But the startup just scrapped one of its domain offerings after realizing that another company had already been selling similar Web3 domains for eight years.

The billion-dollar firm announced this week that it will no longer sell .coin domain names, and has discontinued services that allow existing .coin domains to function. That’s because another blockchain company, Emercoin, had previously offered its own .coin domains since 2014—but Unstoppable Domains didn’t realize it until recently, after launching its .coin domains last year.

“Emercoin, the platform issuing .coin domains, hadn’t marketed their [top-level domain] extensively, making it difficult to find. As soon as this collision came to our attention, we stopped selling .coin domains while we investigated the issue,” the firm wrote. “The Emercoin team are pioneers in our industry and we regret that we weren’t aware of this naming collision earlier.”

Unstoppable Domains said that leaving its .coin services intact could lead to a “potential collision” between the rival offerings. That could cause users to inadvertently send crypto funds to an incorrect wallet, for example, thus losing access to those assets forever.

“Naming collisions are dangerous for the Unstoppable community and for Web3 as a whole,” the firm wrote. “Multiple versions of a [top-level domain] could cause chaos. Imagine sending Bitcoin to the wrong nora.nft, or connecting your wallet to uniswap.crypto and getting a scammer’s website instead of the real one.”

Users who purchased .coin domains from Unstoppable Domains as an NFT, or a blockchain token representing ownership of a unique item, will still own those NFTs—but they are functionally useless now. The company has deactivated its services tied to the domains, but the NFTs themselves will still remain within users’ self-custodied wallets.

As a make-good offering, Unstoppable Domains said that it would refund buyers with three times the original purchase price in credits, which users can apply to other domains. The company also claimed that it has implemented more exhaustive methods for tracking down potential conflicts with other existing and future domain offerings.

“Many early attempts at blockchain naming systems were small and built for very specific communities,” it wrote. “Seeking out those early projects has been a challenge, but we've looked into them in extreme detail.”

Unstoppable Domains raised a $65 million Series A round in July, bringing its valuation to $1 billion. The firm claims that users have registered over 2.7 million NFT-based domains to date through its service, which is integrated with services like Coinbase Wallet and web browser Brave. The firm’s domains are currently minted on Polygon, an Ethereum scaling network. 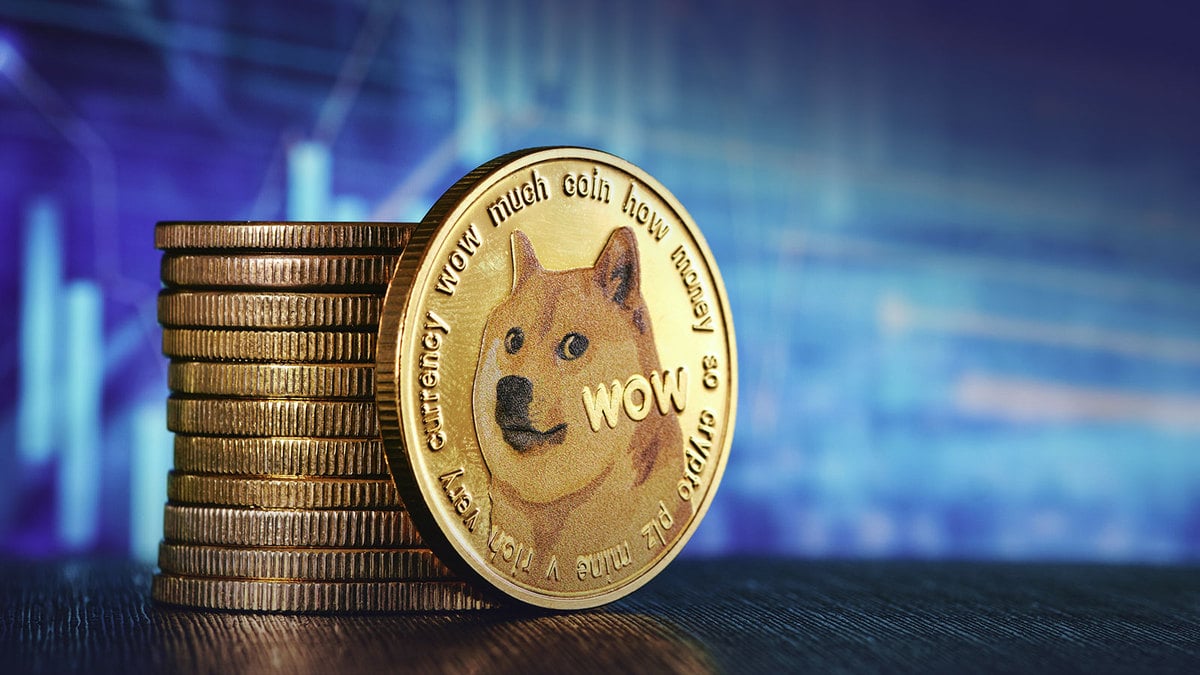 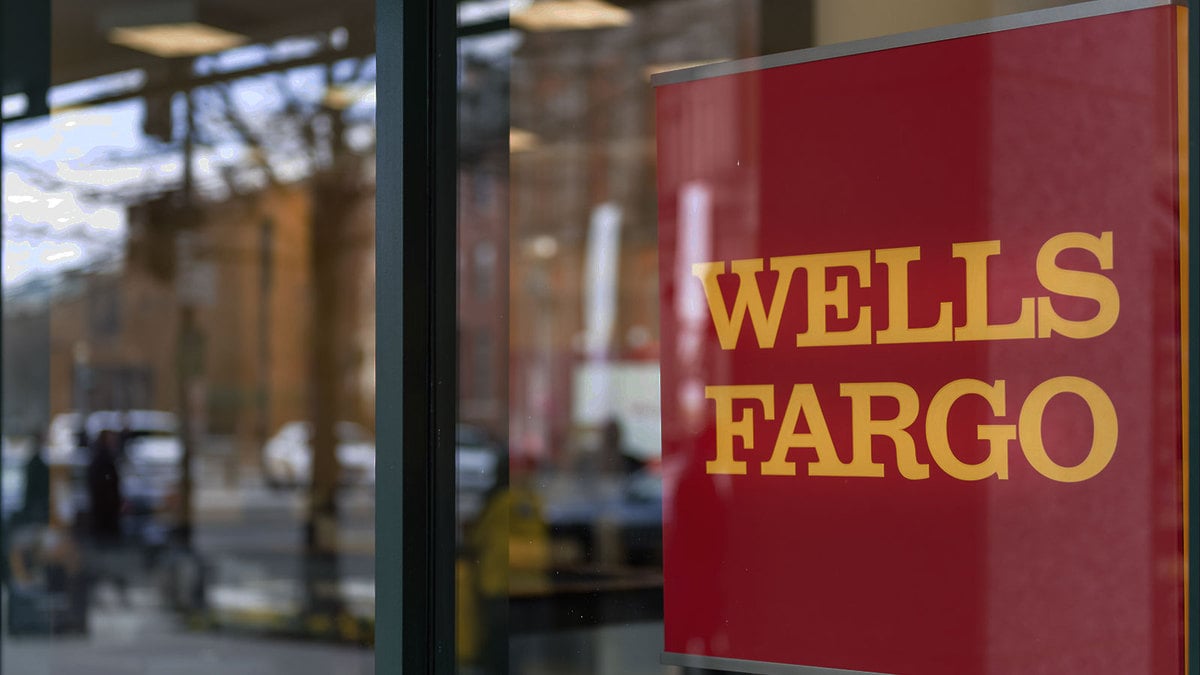