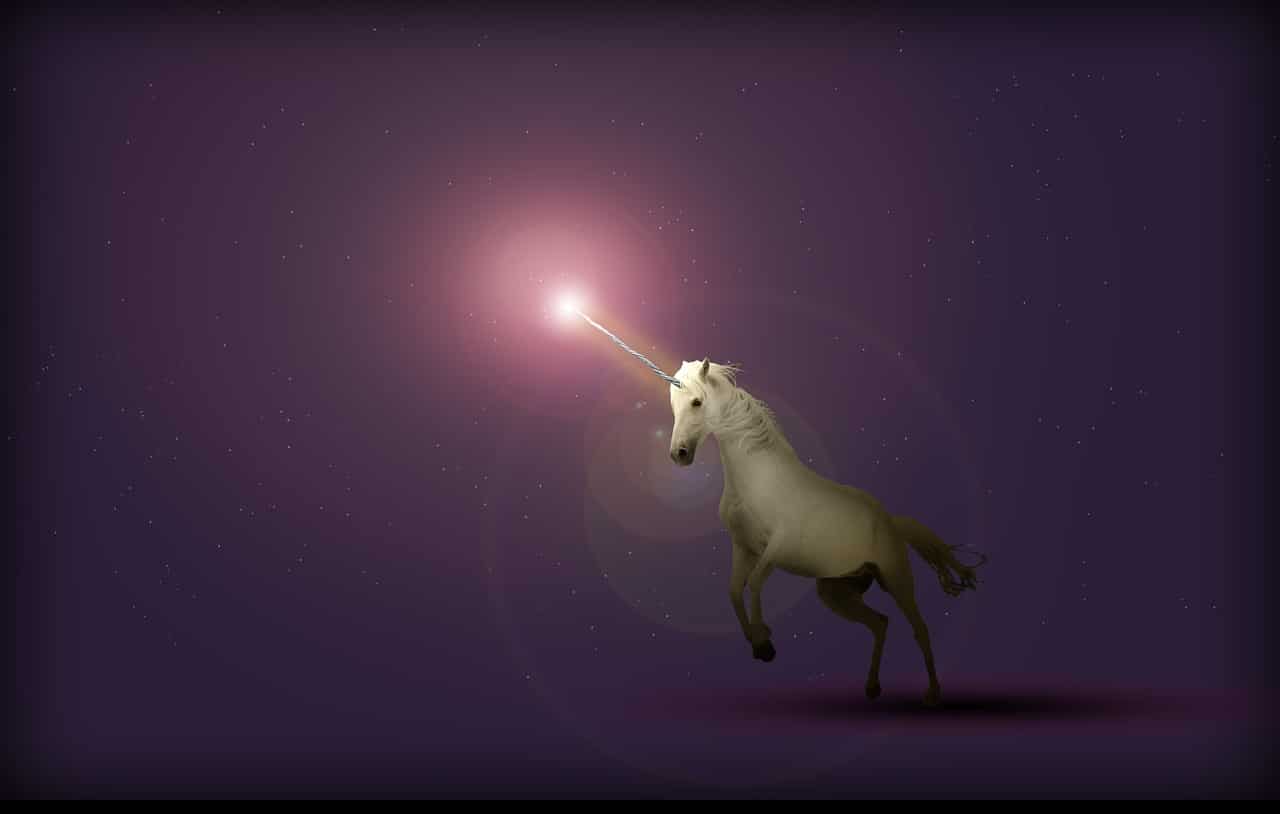 The Uniswap decentralized exchange experienced an increase in demand and utility in the last seven days. A reasonable outcome since the market moved from a previously low volume period earlier in October to a high volume phase towards end-month. This performance could give insights into what investors should expect moving forward.

In theory, higher utility for Uniswap means more demand for its native token UNI. Furthermore, last week we saw an increase in the number of daily active addresses as the market started heating up. This increase notably started taking place on 23 and 24 October. Network growth also saw an overall increase from around the same time during the week.

The higher active addresses represented more network utility as crypto bulls took over following a previous period of relative dormancy. Uniswap’s network transaction count registered a sharp increase between 23 and 25 October, before slowing down since then.

The drop in the transaction count may not necessarily reflect lower demand. It did, however, confirm that most of the demand was concentrated at the start of last week. While these metrics confirmed increased network activity and network growth, they weren’t the only reason for the UNI demand.

The sudden switch to a bullish market sentiment may have also fueled demand for the UNI token. This may explain why it continued to rally even as the network transactions slowed down.

UNI managed to rally by slightly over 20% in the last seven days. It achieved a new two-month high of $7.37 before retracing to its $6.96 price of 30 October. Its latest price action managed to push past a key resistance level at the mentioned price level. This resistance level lied on the 0.382 Fibonacci retracement line.

What to expect from Uniswap this week

The last two attempts at the same resistance level demonstrated less momentum compared to the latest retest. This indicated that the price was indeed gaining relative strength in favor of the bulls. This has been the case since the RSI crossed above the 50 level.

We might see UNI continue on its upward trajectory in the next few days. This is because it still has some ground to cover before reaching the overbought zone. It remains to be seen whether the higher relative strength will allow the bulls to overcome any downside and proceed on their upward match.

Investors should be keen to observe is whether an increase in sell pressure will have a positive effect on UNI. Perhaps the resulting organic demand for UNI will absorb the market sell pressure. If not, we might see UNI give in to the current resistance range. 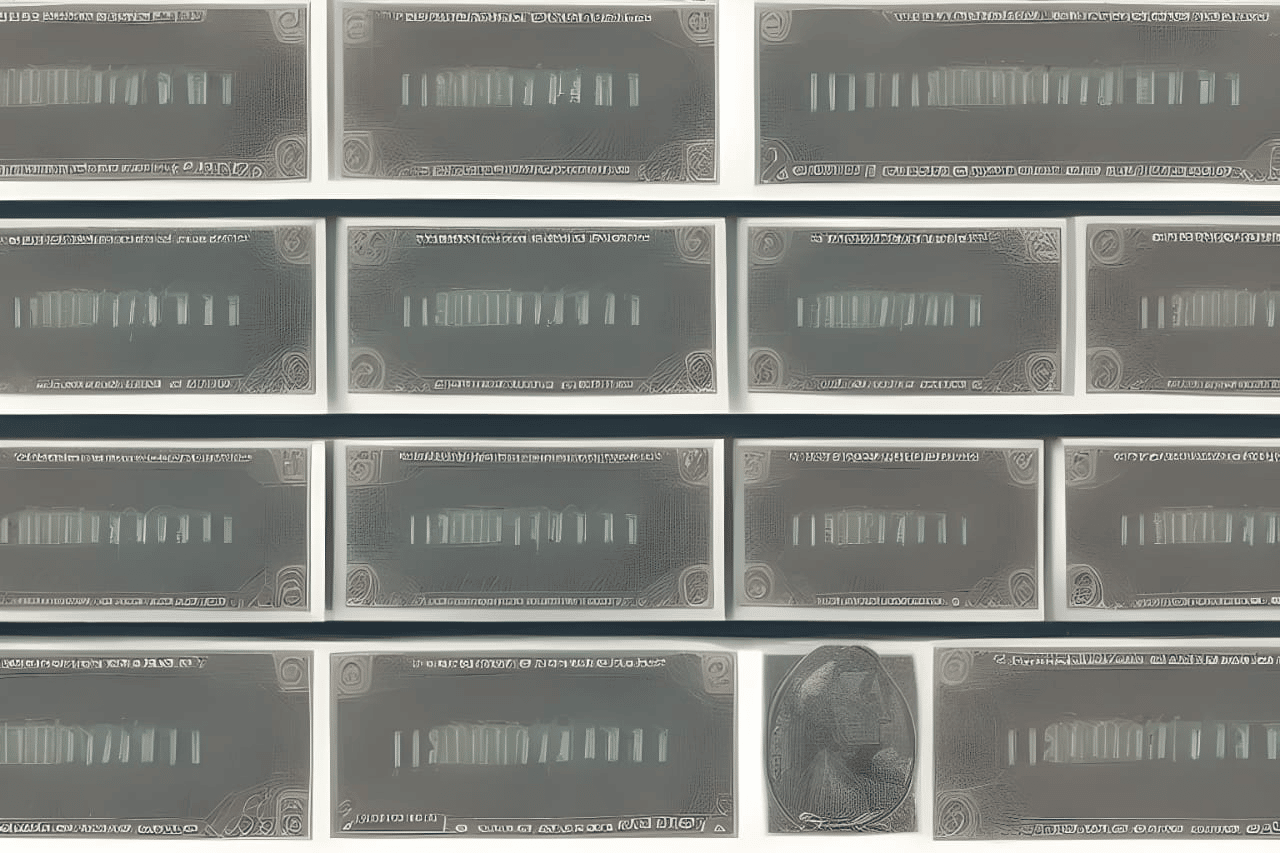 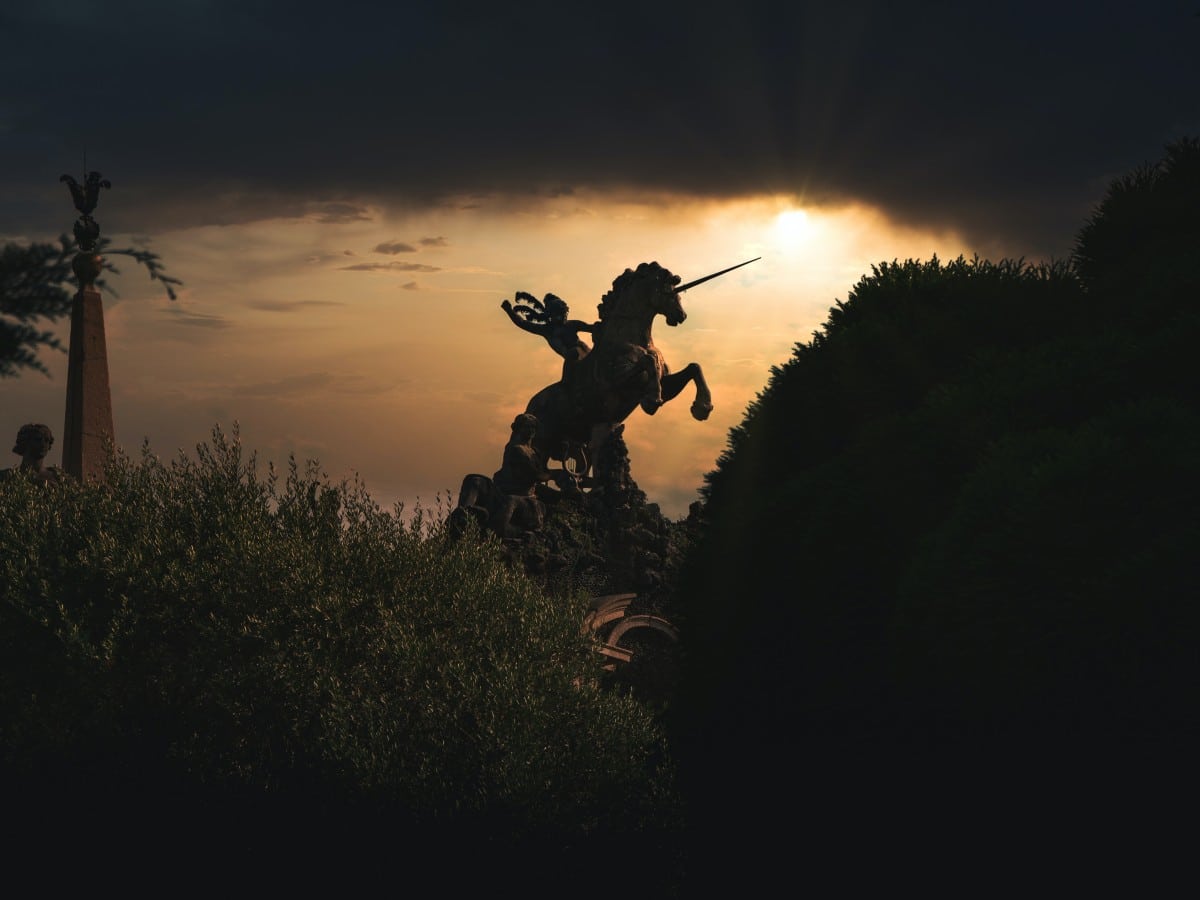 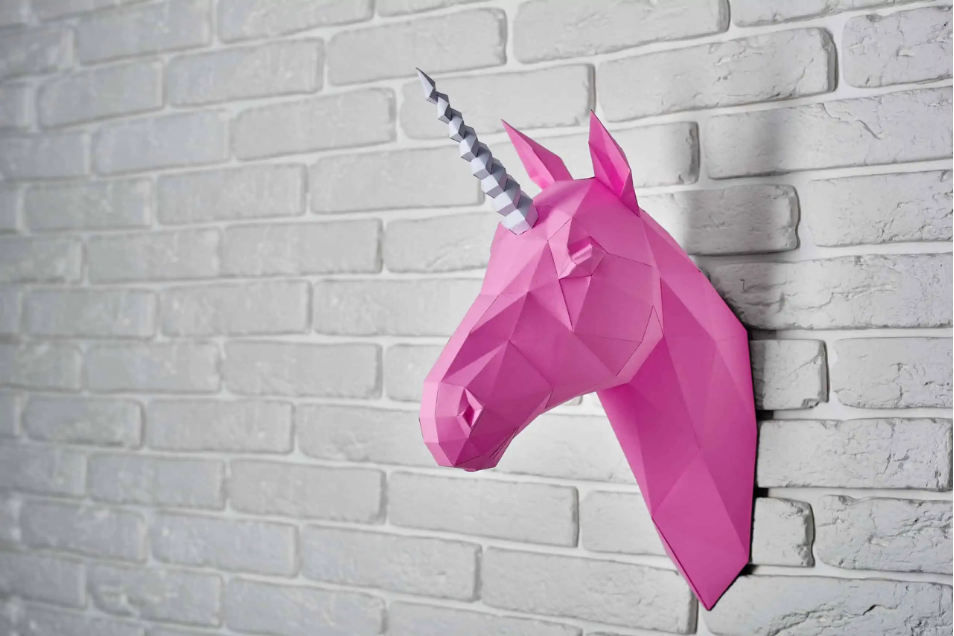