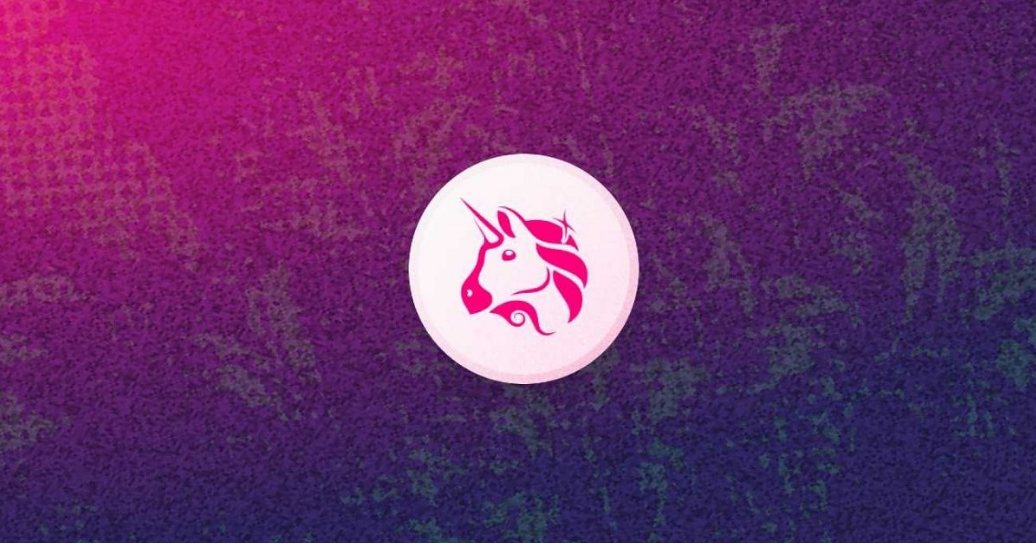 A Uniswap (UNI) recent market downturn has forced UNI’s trading range to shrink significantly. During the bull market in July, UNI jumped by more than 60 percent in just over two days, prompting the subsequent fall.

After this price increase, the weeks that followed showed a reversal pattern known as a “head and shoulders,” which eventually led to a price decline.

The price showed significant volatility over a 16-day period, as evidenced by the market’s historical statistics. This volatility pointed to a fierce battle between bulls and bears.

The bears clearly won this war, as the price of Uniswap fell by 17.30 percent, as shown in the figure.

Nonetheless, the coin went through another period of volatility as price swings were driven by bulls and bears. It happened after Uniswap bulls attempted a break above the 50% Fibonacci retracement line.

The bears prevailed once again in the end. The coin’s price dropped by an additional 15.54 percent after this victory. The loss of 13.54 percent in nine days was fully wiped out by the catastrophe.

Uniswap’s trend has been on the rise since the most recent market meltdown, which has brought us to our current position. But a problem occurred as a result of the movement; it narrows to a point towards the conclusion.

The leading trend line served as resistance. The Stoch RSI rating indicates that the currency experienced a single strong sell signal at this point.

This alerted Uniswap speculators and traders to the possibility of another market correction. In this predicament, UNI’s price can only move in two directions: up or down.

1 – the price will surpass the psychological resistance of $6.8 and continue to rise, and

2 – Uniswap price will not stabilize at the 50% Fibonacci retracement level before retracing.

This speculative activity prevents dealers and investors from conducting business in the area. It stands at such a vital place as any breakouts can result in big gains and losses.

As of this writing, Uniswap bulls are aiming to hold their position above the 50% Fib mark.

If the price breaks upward, it will gain speed towards the 38.20 Fibonacci level and may perhaps surpass it. If the price falls, it should not fall below the $5.87 support level. 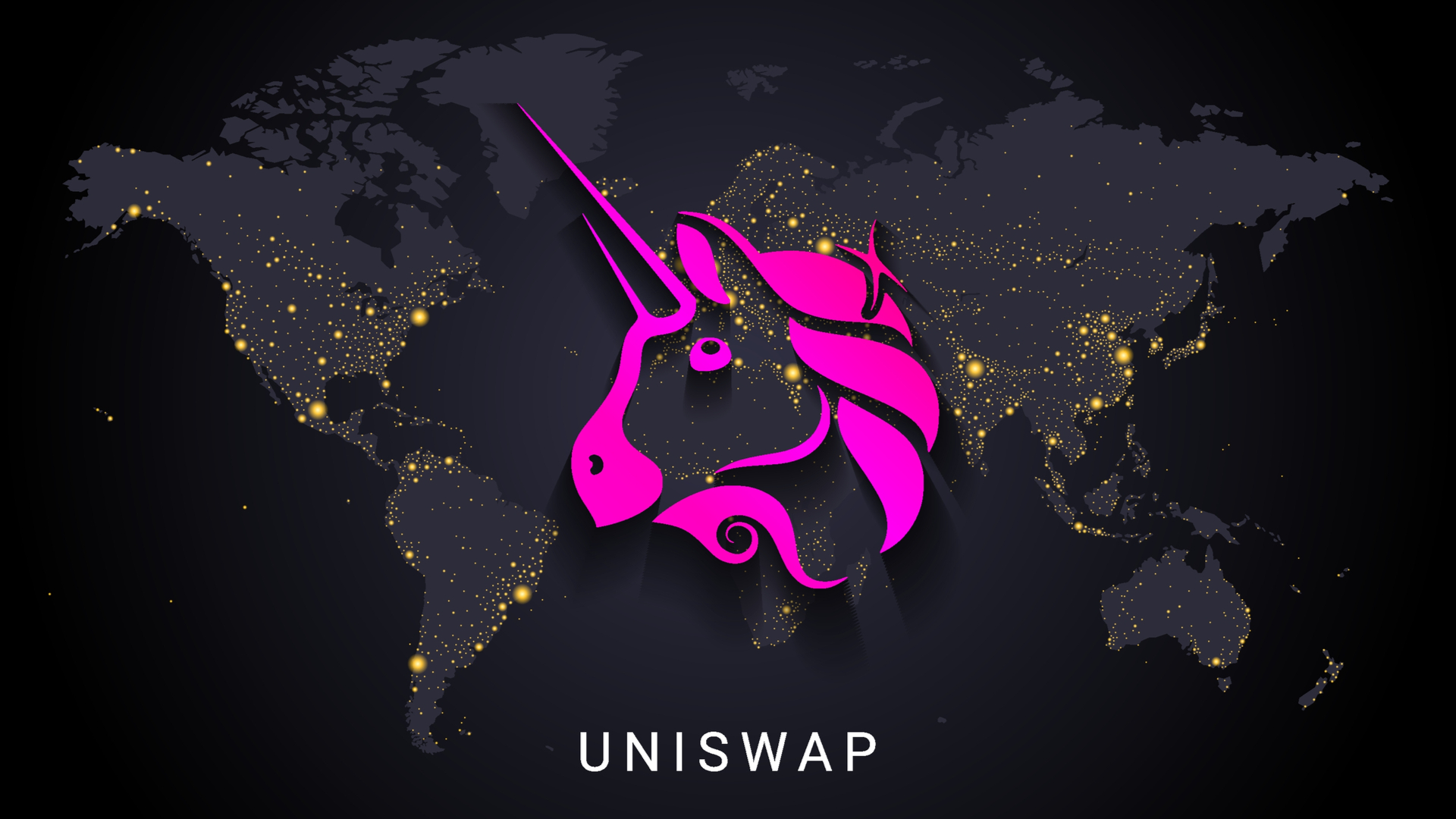 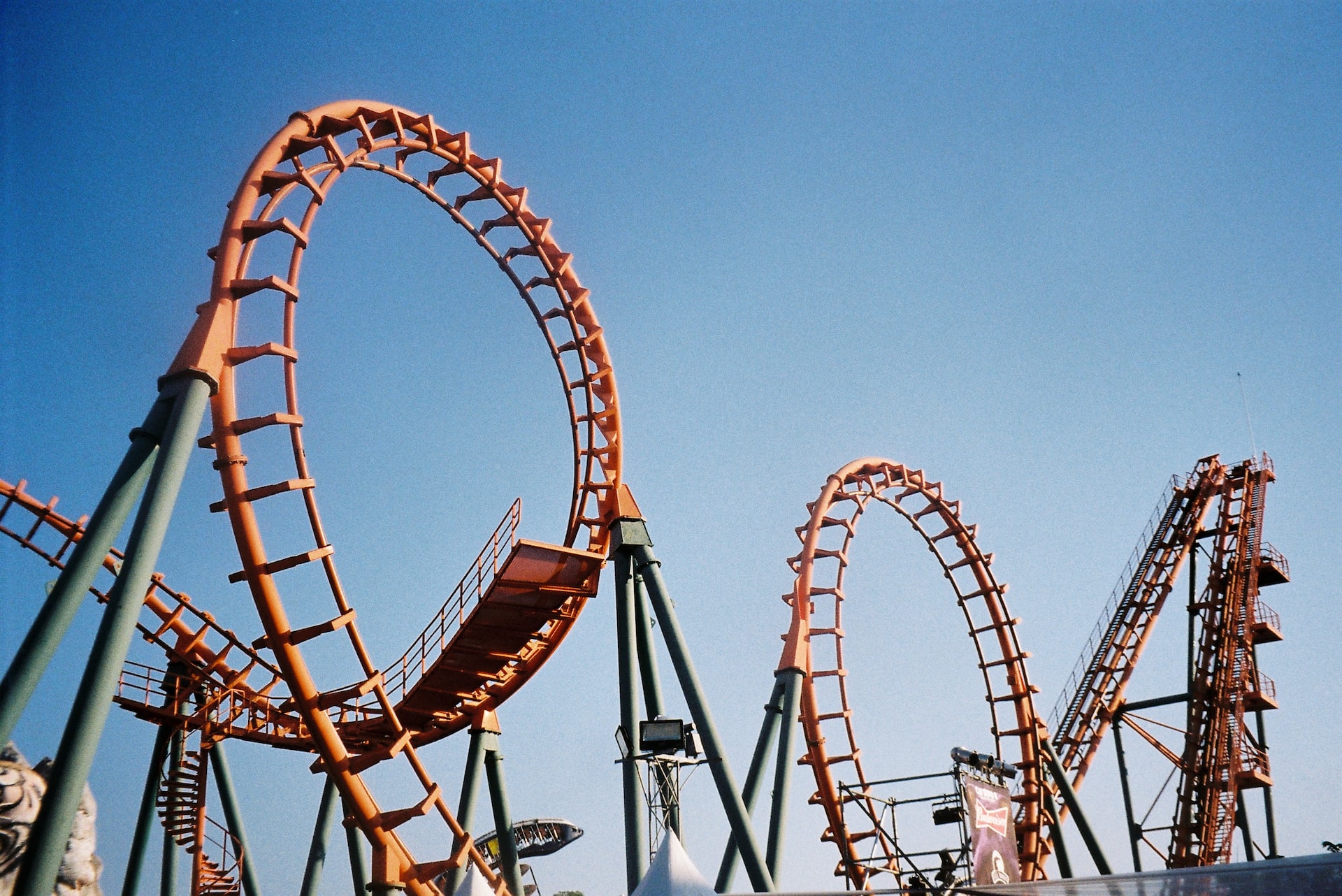 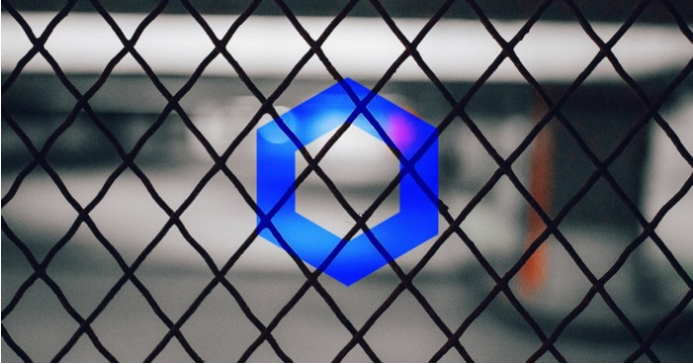 Chainlink In Bearish Mood As LINK Price Retreats To $8.63