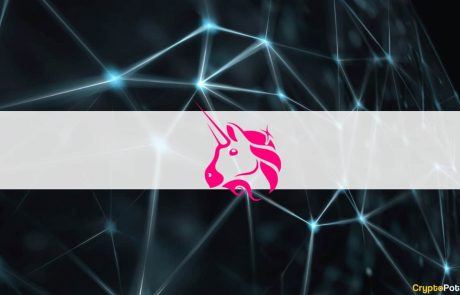 Uniswap community members are looking to create a new entity called the Uniswap Foundation, which would address some shortcomings and improve the growth of the protocol’s decentralized ecosystem.

The proposed Uniswap Foundation is seeking a budget of $74 million to be disbursed twice while also requesting over two million UNI tokens to participate in the governance process.

Devin Walsh and Ken Ng submitted a proposal for the creation of the Uniswap Foundation (UF) to the Uniswap governance forum on Thursday (August 4, 2022). According to the proposal, UF will function as an independent entity.

The new unit will be tasked with improving aspects of the ecosystem, such as reducing the friction in the governance process, providing more grants to ambitious and impactful projects, and making navigation easier.

To enable the new entity to function, the proposal is asking for a budget of $74 million in UNI, Uniswap’s native token. While $60 million will be injected into the Uniswap Grants Program (UGP) budget to cover three years, $14 million to be used for operational costs for a full team for the same period.

Meanwhile, the requested budget will be disbursed in two installments of $20 million and $54 million.

Walsh and Ng, founders of the pre-existing Uniswap Foundation, will serve as the entity’s executive producer and head of operations, respectively. Previously, Walsh was chief of staff at Uniswap Labs, while Ng headed the UGP for one and a half years. Furthermore, UF will be a Delaware-based corporation.

Apart from requesting a $74 million budget, the proposal is also seeking 2.5 million UNI tokens for participation in governance and has called on the community to give their feedback.

“We are excited to discuss this proposal with the broader community as it passes through the Request for Comment phase. Should sentiment be positive, a Temperature Check Snapshot poll will be set up on Mon., August 8. If the Temperature Check poll passes, additional feedback will be incorporated before moving forward to the Consensus Check.”

Uniswap founder Hayden Adams reacted positively to the proposed creation of a Foundation, applauding the members behind it and stating:

“The strength of an ecosystem grows with each additional team building and working towards its success. Imo, after this passes, the Foundation will be yet another team working towards a future where the Protocol does not just survive — it thrives!”

Meanwhile, the platform recently suffered a phishing attack, which resulted in losses of over $8 million worth of ETH. 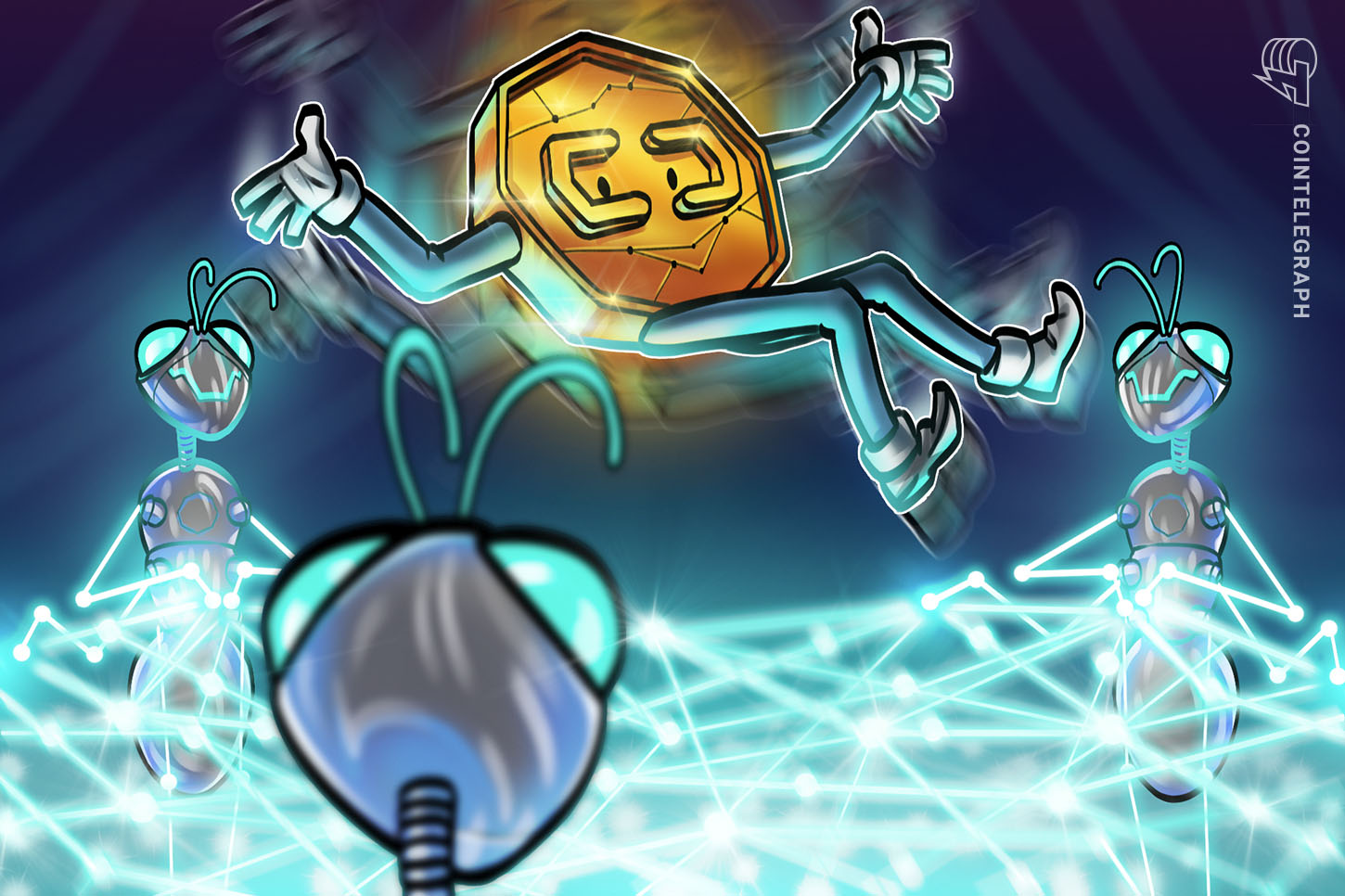 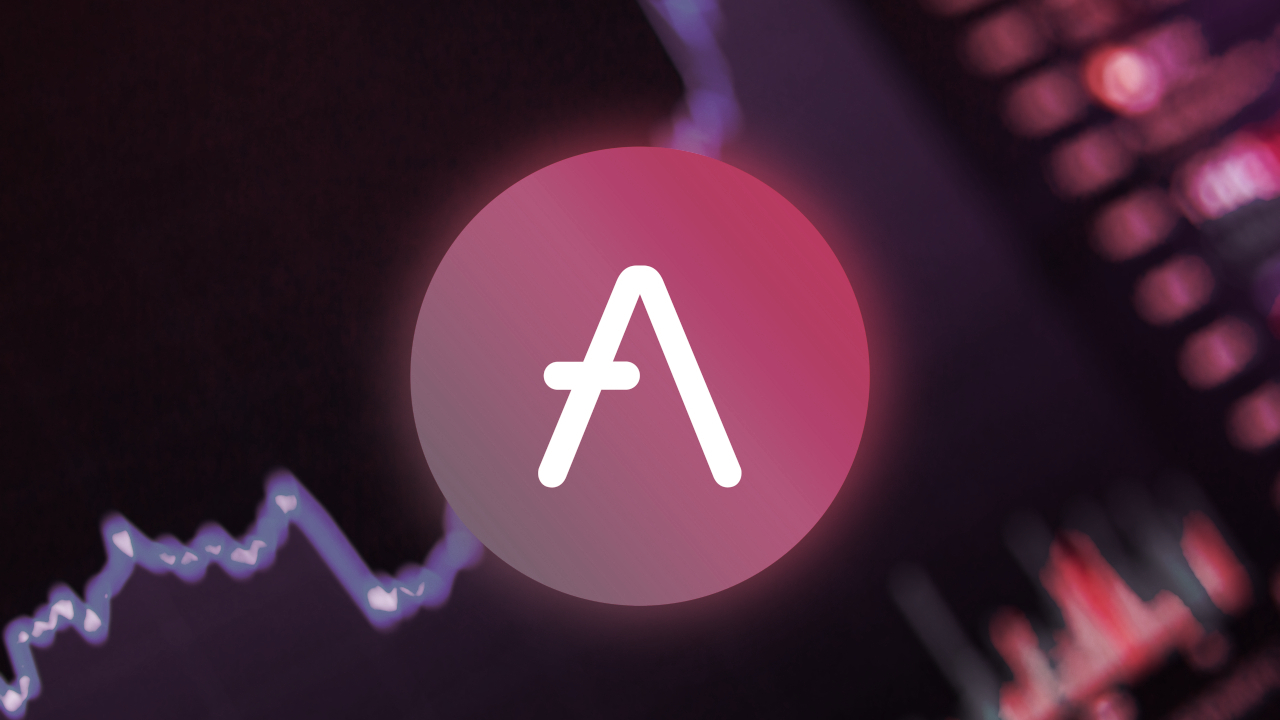 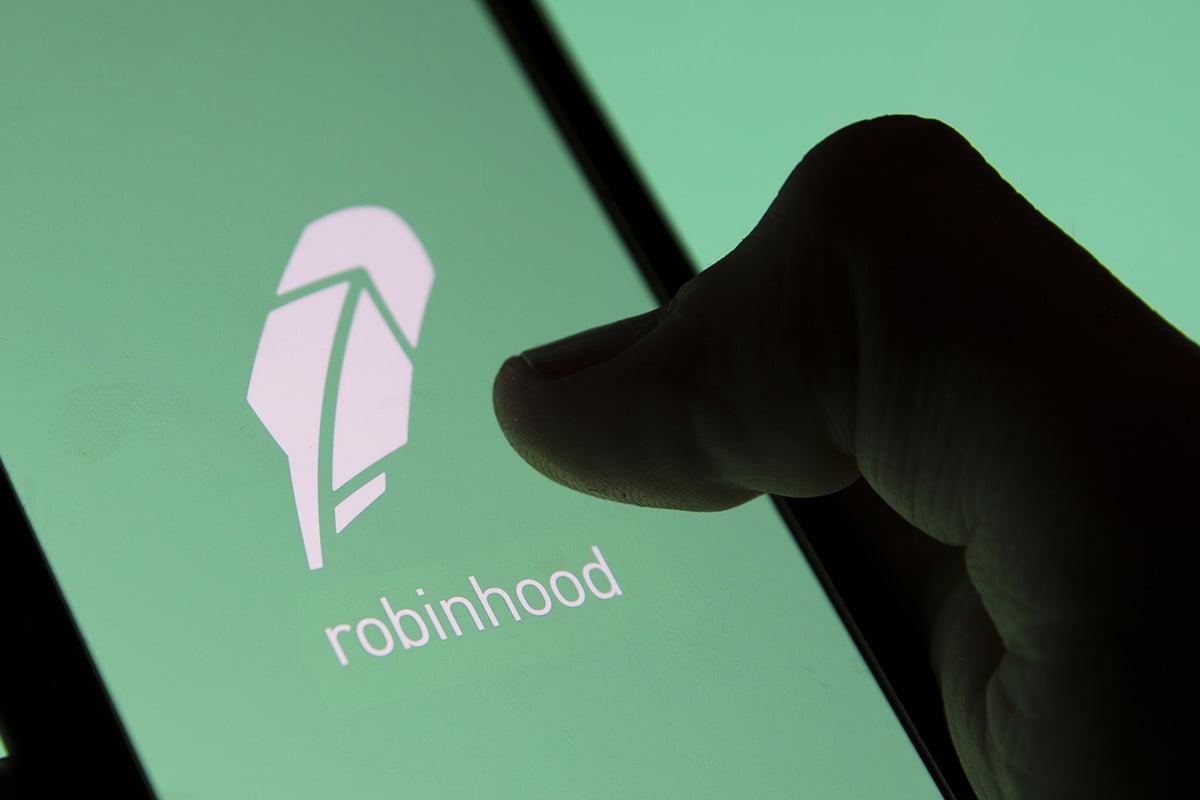