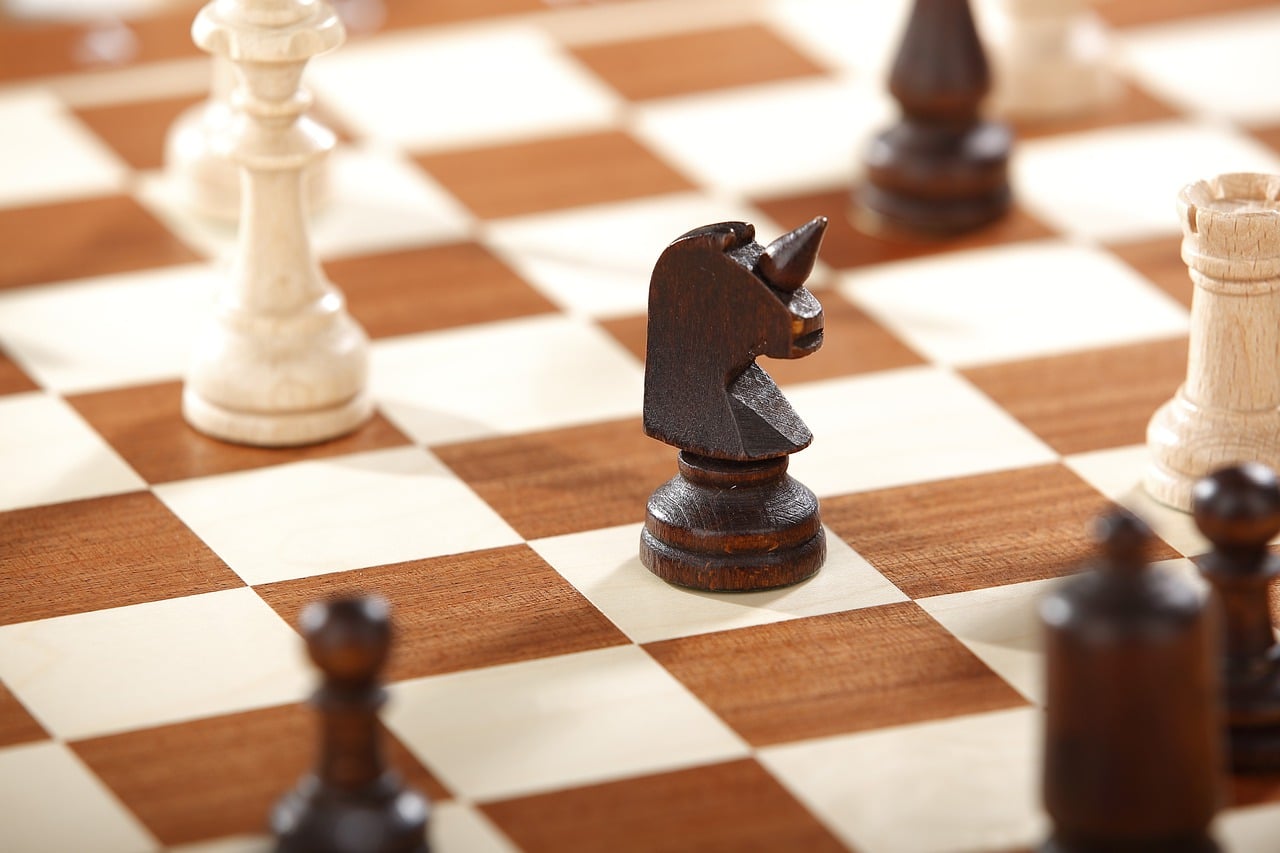 UNI might not be among the best-performing cryptocurrencies over the last 7 days, but its press time position seemed to suggest an upcoming change. In fact, it was flashing multiple signs that make it a healthy candidate for investors looking for potential gainers next week.

UNI tanked by as much as 17% in the last 7 days during which a wave of FUD assisted the crypto-bears. This interrupted UNI’s rally over the previous week, after it interacted with the 0.382 Fibonacci level at the $7-price level. The retracement line triggered sell pressure, with the same in turn leading to a retest of the lower Fibonacci level at the $5.6-price level.

UNI’s downside has already tapered out after the support re-test, paving the way for some bullish volumes. Its RSI also confirmed the return of bullish strength, in line with the price action over the last 24 hours.

The likelihood of a strong reversal depends on whether UNI can secure enough demand at its current levels.

Active addresses increased rapidly in the last 2 days to their highest level in 4 weeks. This was evidence of an influx in bullish demand.

Another factor pointing to increasing buying pressure was the 30-day MVRV ratio after it bounced over the last 2 days.

This observation seemed to confirm that there was significant accumulation at its recent lows.

Although these observations pointed towards a higher likelihood of a bullish bounce, there are a few other considerations.

UNI had only managed a slight uptick by press time. A disproportionate outcome, compared to the huge spike in daily active addresses. This suggested that retail buyers account for the active addresses spike. It might explain the lack of enough volumes to support a more significant price change.

The other potential outcome is that incoming buying pressure managed to cancel out the prevailing sell pressure. Additionally, the lack of adequate whale representation might also explain the absence of strong buying pressure.

UNI’s outlook, at the time of writing, was bullish on account of the multiple indicators and metrics favoring this outcome.

On the other hand, low bullish pressure might indicate the lack of strength to defend UNI’s press time support. 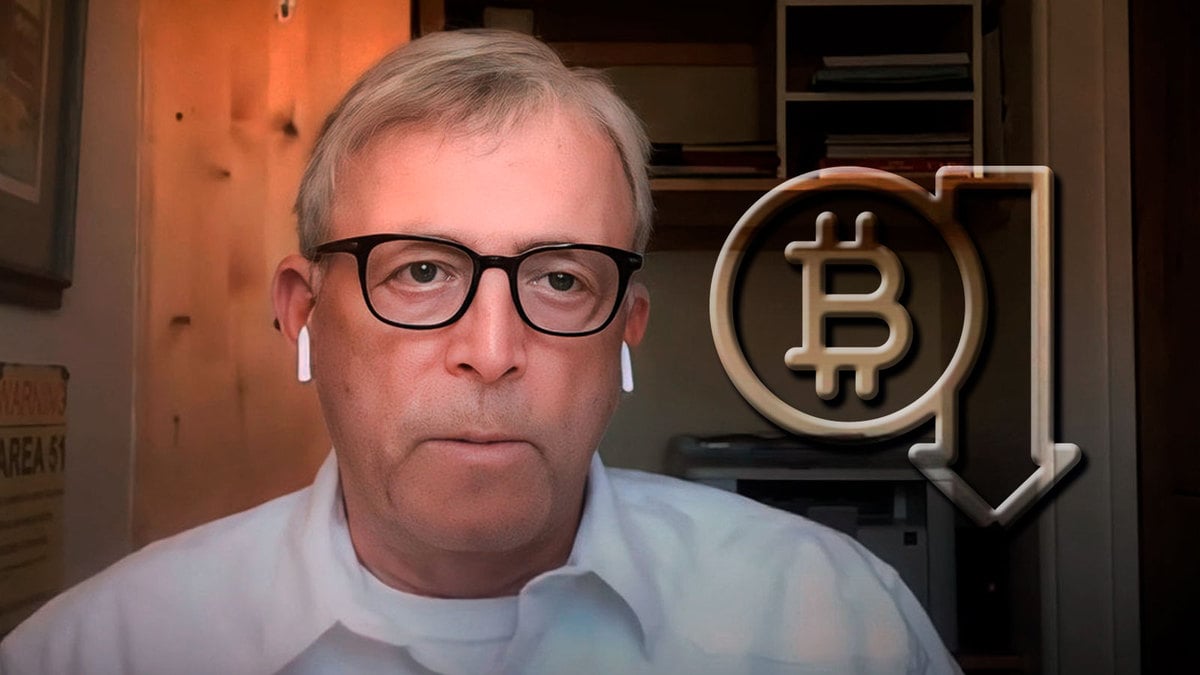 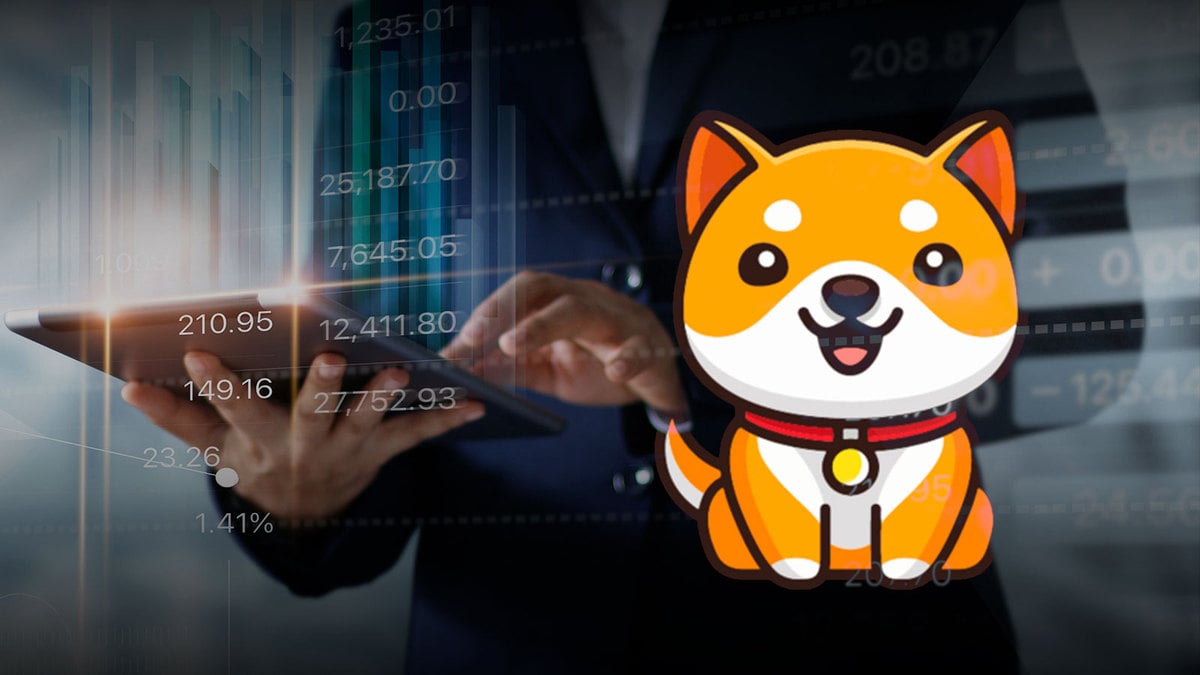 BabyDoge Forms Odd Reversal Pattern, Could Be Aiming At 50% Reversal 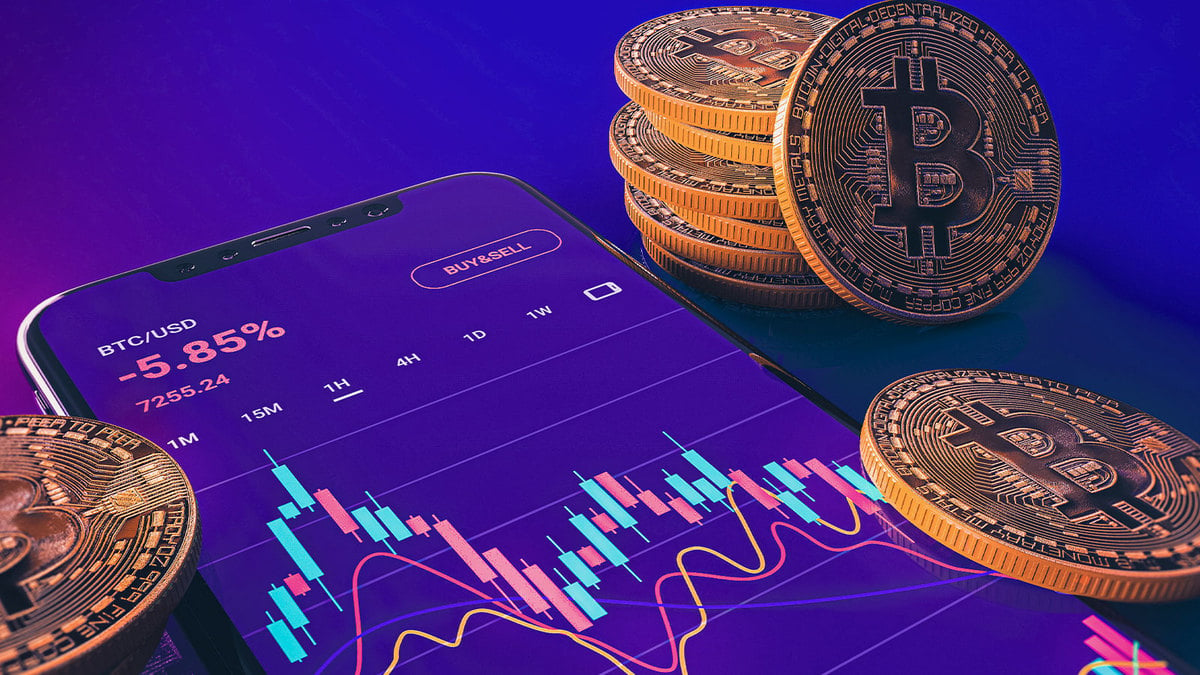