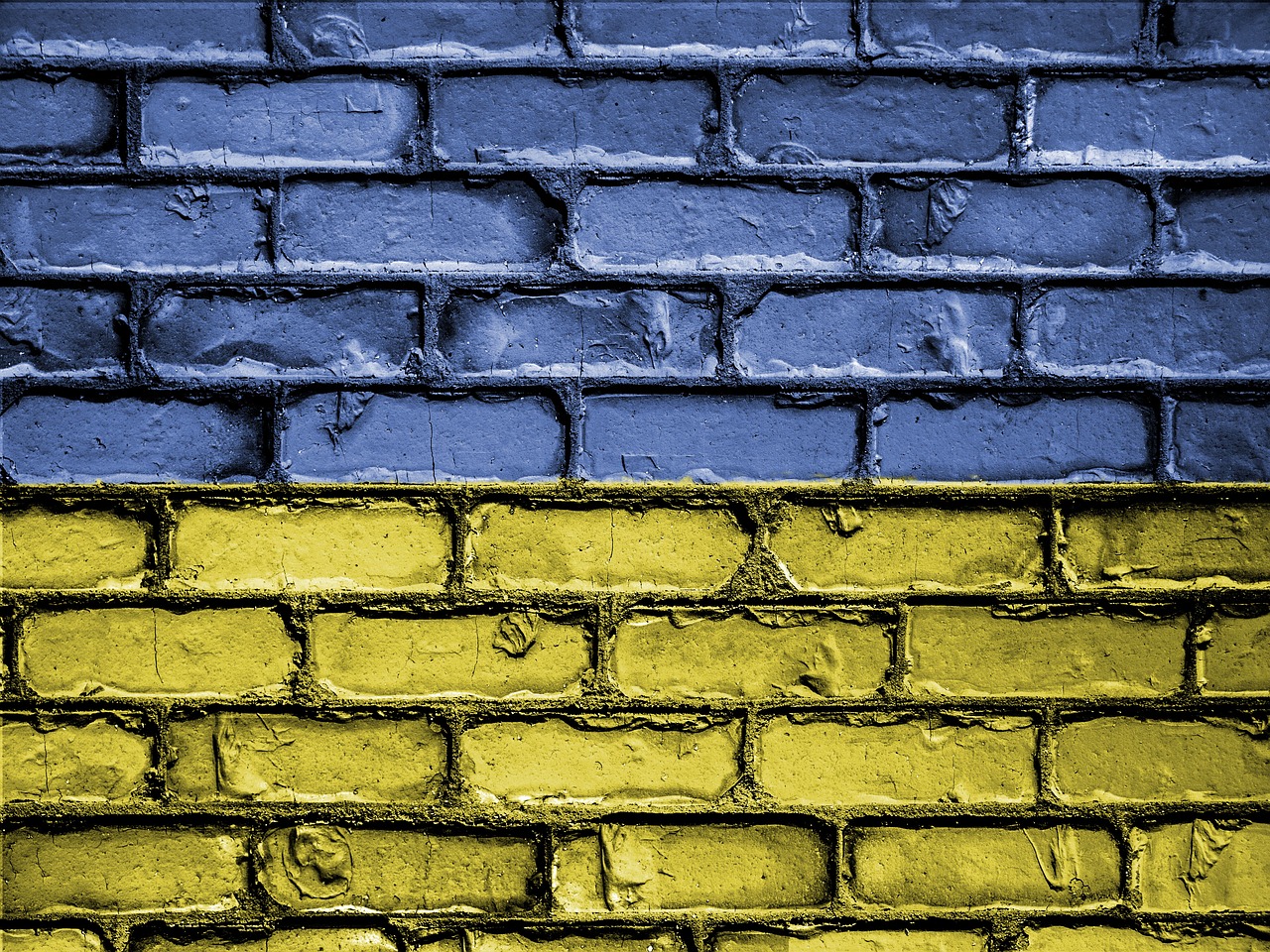 One of the advantages of using crypto is to ease cross-border transactions. Crypto makes the process swift, simple and affordable. Another reason to applaud crypto is the anonymity in users’ transactions.

Anyone can send money anywhere without compromising their identity. This mode of operation has been frowned at as promoting money laundering and other nefarious illegal financial activities. But even though it has disadvantages, it also helps users to simplify transactions.

Crypto has proven its worth in sending donations to Ukraine to support its efforts amid the war with Russia. There have been a lot of contributions to this country, most of which are facilitated with crypto mechanisms. However, donating to the government would not be accessible if not for the decentralized system of operations.

To reiterate the importance of digital mechanisms, a top-ranking minister in Ukraine has revealed how crypto donations help them in the ongoing war. Alex Bornyakov revealed his support for digital currencies in his July 26 tweets.

Bornyakov made his position known after the KYIV Independent, a media outlet, disclosed that many people still donate digital currency to Ukraine amid the market crash. In reply to the post, the minister revealed that donations are essential in Ukraine’s war against Russia.

According to reports, the donations started in early 2022. The request was to help support the country’s military and humanitarian movements.

The response to it wasn’t surprising because Ukraine was one of the countries that supported digital assets before the war started. 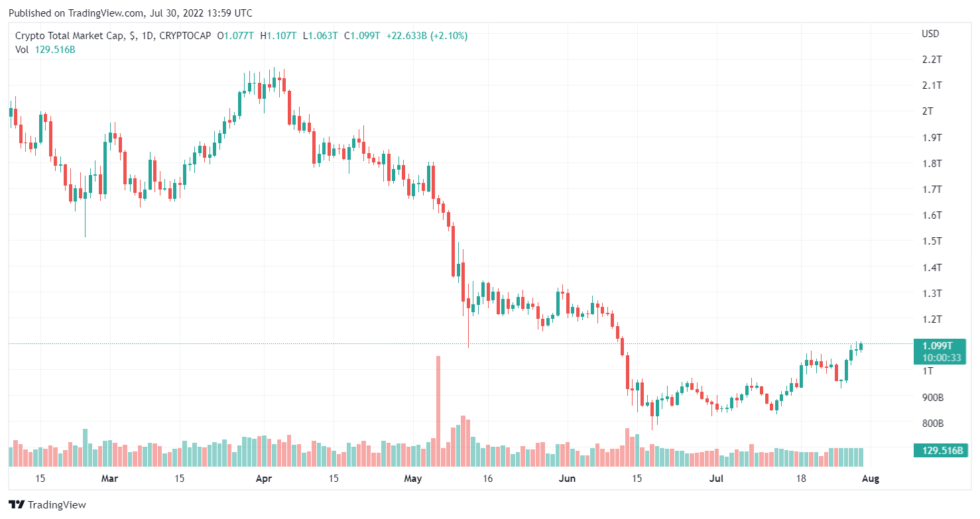 Since then, data revealed that the Ukrainian Ministry of Digital Transformation had raised more than $60 million through donations. Data also showed that many globally sent donations to the “Aid for Ukraine” Website in ETH, USDC, BTC, USDT, SOL, and DOT. 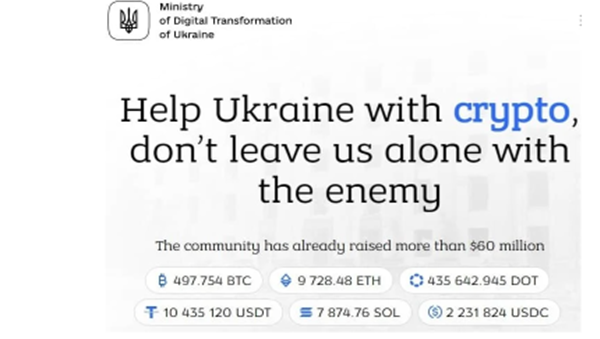 Apart from the website raising these donations, the government has also raised more money through NFTs to support the Ukrainian Military. It made this possible through a virtual museum for artists to display the events unfolding in the war. On the “Meta History Museum of War,” the possibilities are immortalized in Non-Fungible tokens and mined by any user who bids the highest amount.

On the other side of the war is Russia banning crypto for cash operations or payments within its shores. But Ukraine legalized crypto and has recorded more than $100 million in donations in March 2022.

Regarding the ongoing crypto winter, Bornyakov maintains a positive stance. He believes there will be a digital asset spring after winter when investors will recoup their losses. The minister also disclosed that despite the market being down, donations helped soldiers during these trying times. 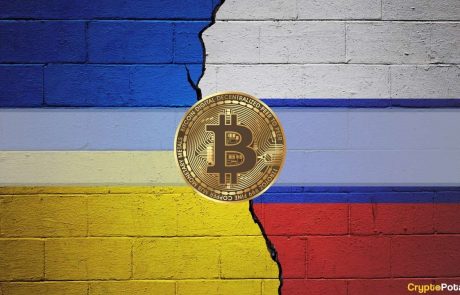 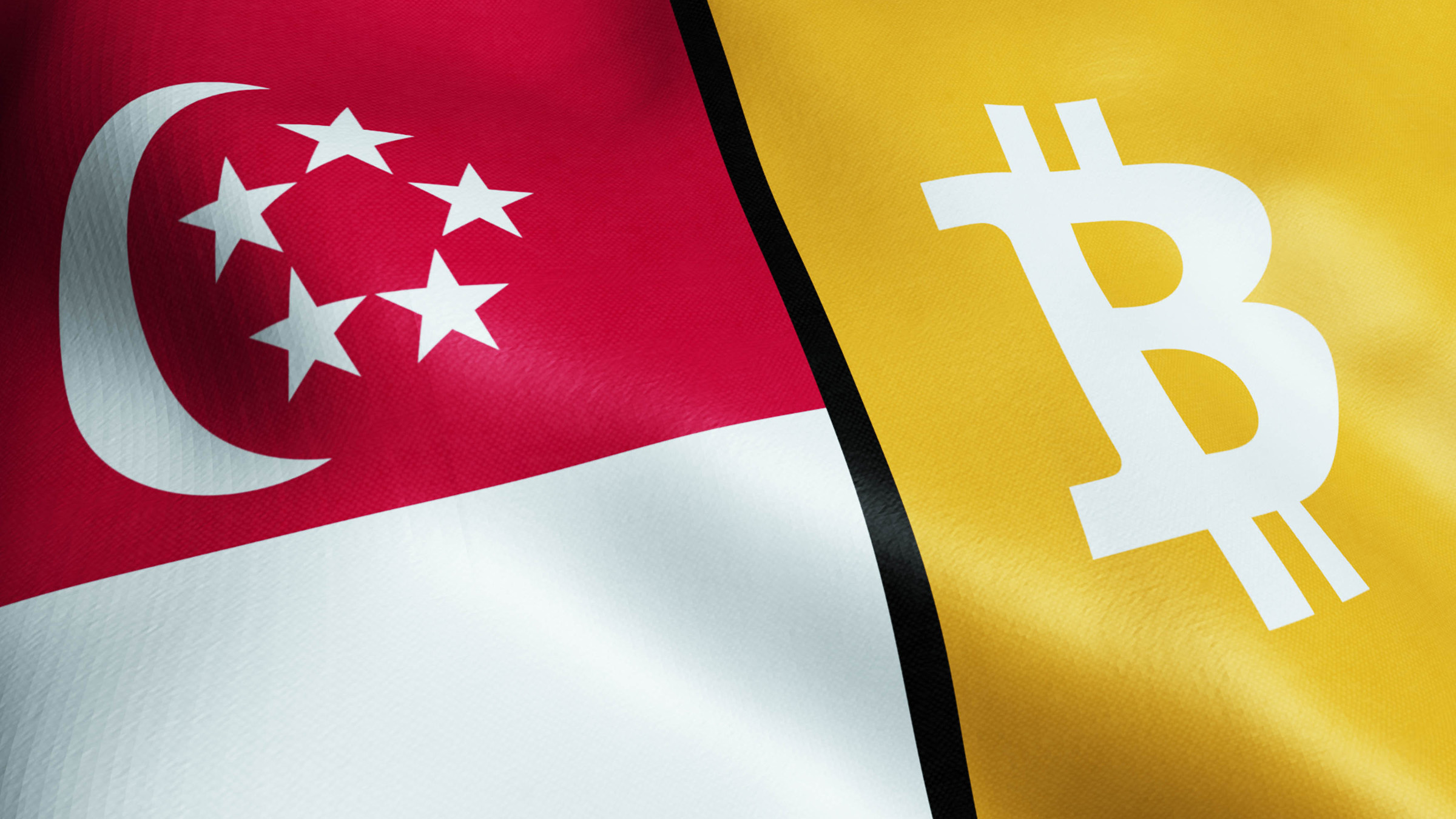