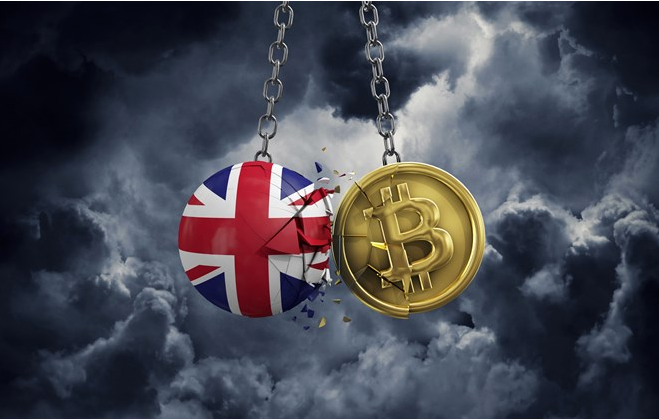 Crypto assets are enjoying the lenient stance that the United Kingdom government is maintaining regarding ownership, usage and trading of digital currency assets.

Unlike countries such as Algeria, Bangladesh, Bolivia, Egypt, Indonesia and Ghana where virtual currency is banned, the UK left its doors open for the highly volatile asset class.

The study results are timely, since the UK is currently working to craft a crypto regulatory environment with the goal of turning the country into a digital asset hotspot.

Most importantly, the country has seen a rise in the number of investors who have entered the market through cryptocurrency exchanges.

Today, businesses that deal with digital tokens must register and secure approval from the Financial Conduct Authority (FCA). 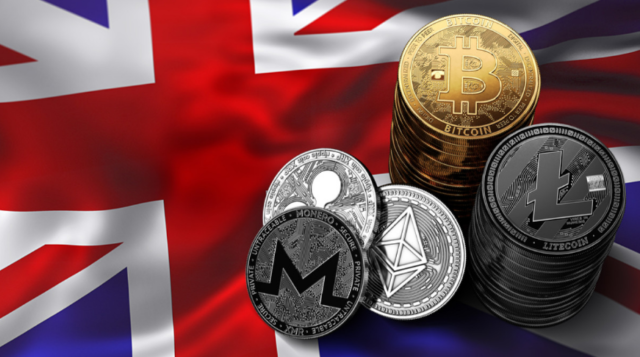 This is mainly for the purpose of ensuring that anti-money laundering regulations are strictly observed and followed by companies that are involved with these asset types.

Banks in the country also seem to be open-minded regarding virtual currencies, as majority of them allow their customers to do business with exchange platforms.

A recently concluded research by Finder involving 17 major banks in the UK found that only 47% of the participating financial institutions don’t have policies that allow their customers to interact with platforms such as crypto exchanges.

To be specific, 7 of the surveyed banks – including Halifax, HSBC, TSB and The Co-operative bank – cited security issues in prohibiting the use of their credit and debit cards for transfers or purchases made in cryptocurrency exchange platforms.

A greater majority (53%) of these British finance institutions came out of the other side of the equation, though only four of them could be considered as crypto-friendly.

Digital-only banks like Revolut, Monzo and Starling lead the group of major lenders that allow customers to make transfers and withdrawals from exchanges except for Binance which has been banned in the UK.

Crypto Adoption In The UK

With this development involving major banks in the country, better levels of bitcoin adoption could be underway for UK which ranks 22nd out of 26 nations in that particular category.

Latest data from Finder reveals there are 4.1 million Britons who own digital currency, 33% of which own the largest digital currency in terms of market capitalization, Bitcoin.

It’s no longer a surprise as Bitcoin, despite struggling to reclaim higher trading prices, continue to lead the pack in the virtual fiat space.

At press time, according to tracking from Coingecko, Bitcoin is changing hands at $19,149, trimming its losses to just 1.4% over the last seven days.

Crypto ownership rate in UK, which stands at 8%, is significantly lower than the 15% global average. India leads the race in this area with its 29% ownership rate.

Ethereum, meme crypto Dogecoin and Cardano are among the most popular cryptocurrencies in the country where men dominate women in ownership of the asset class, at 72% and 28%, respectively. 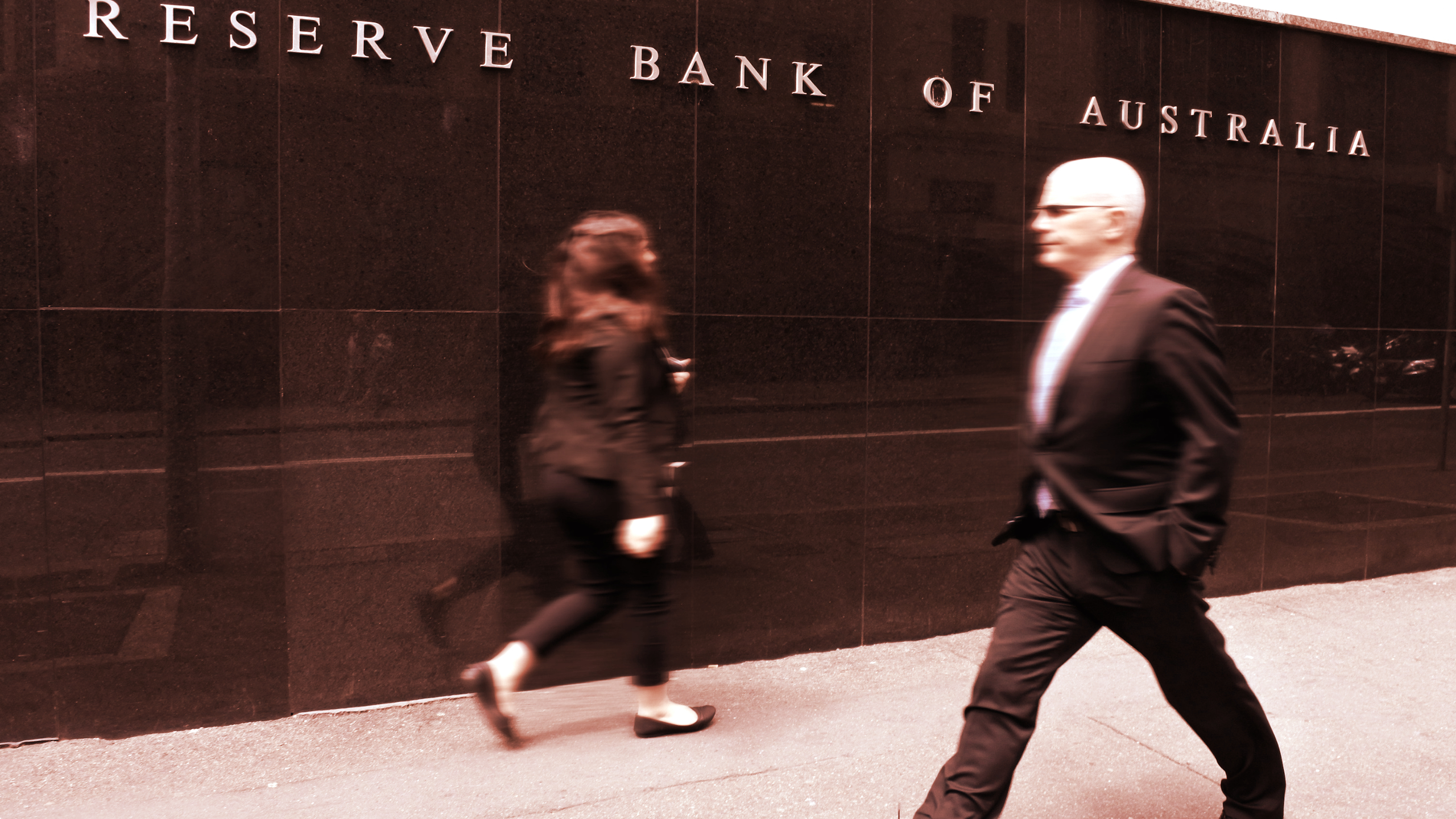 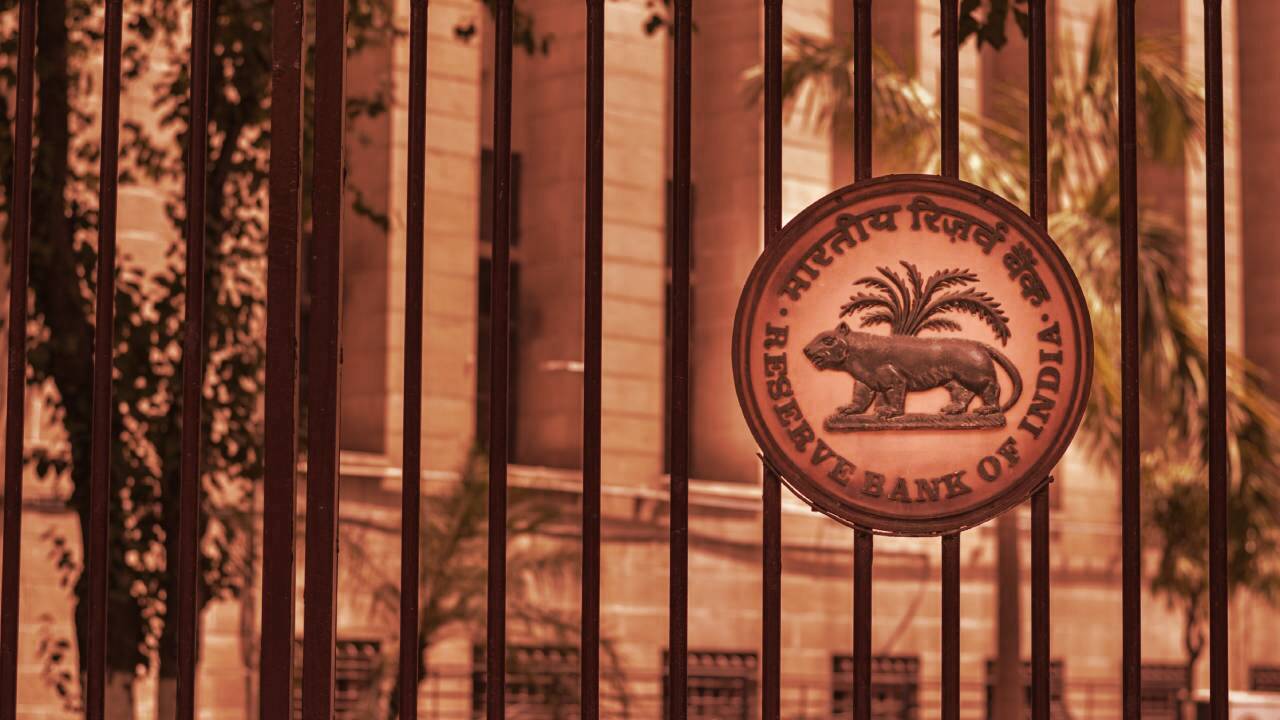 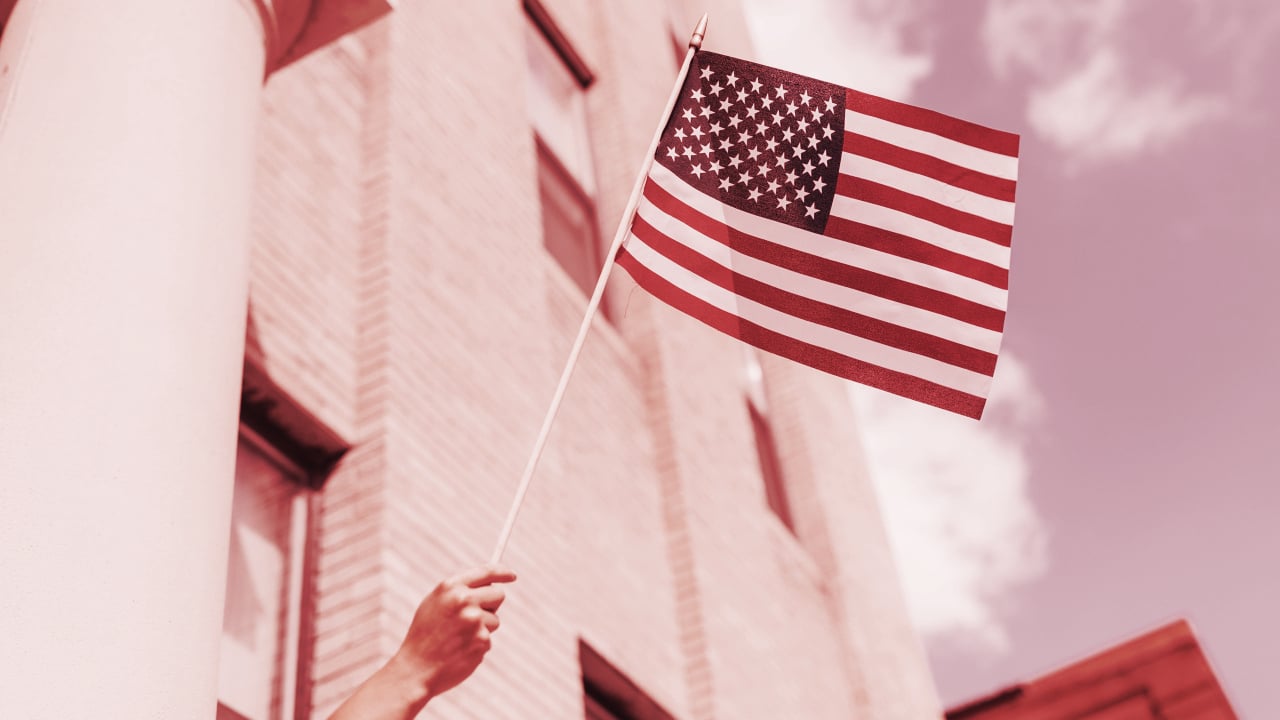