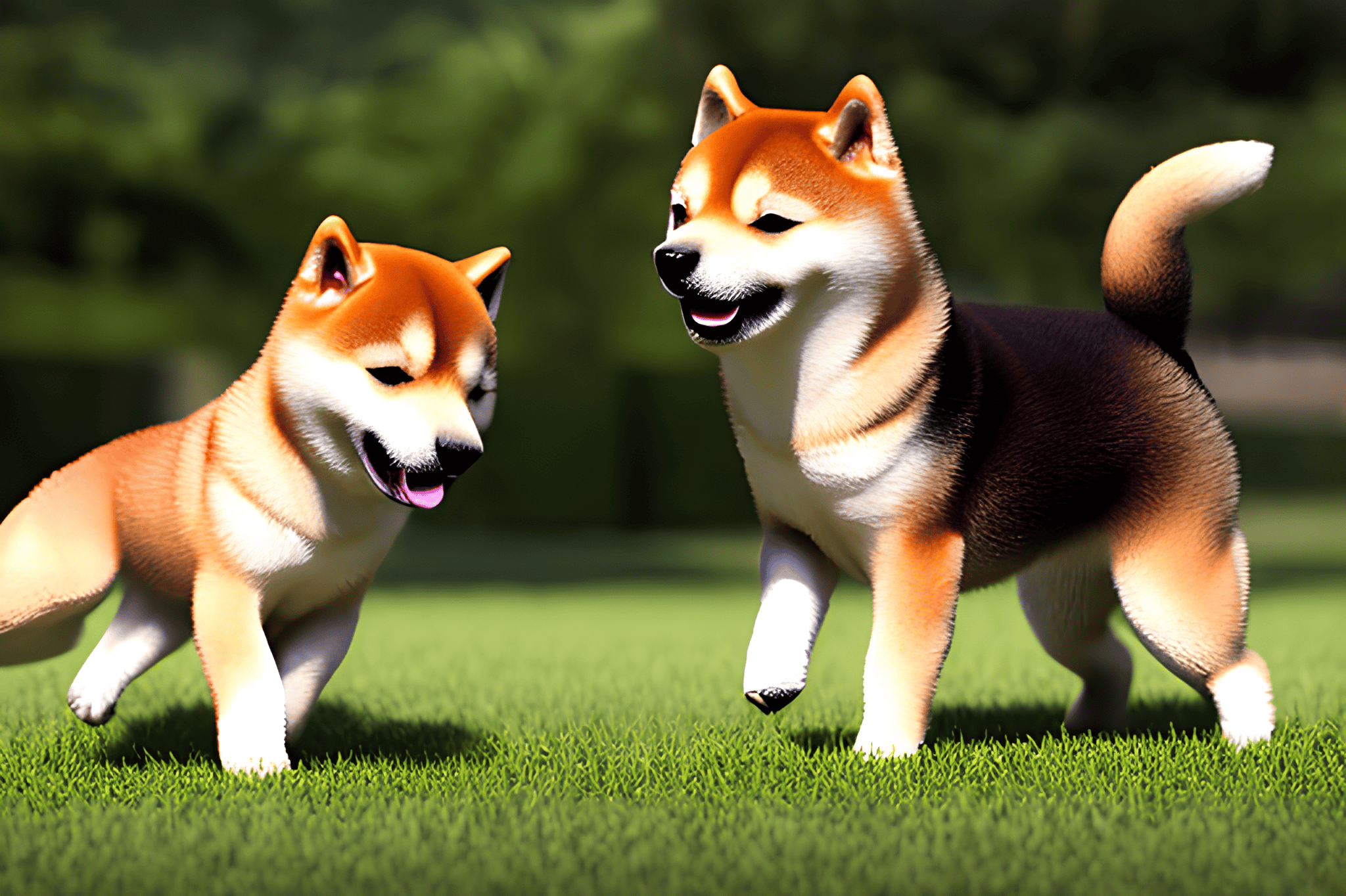 Amid reports of Twitter ceasing its crypto-integration scheme, Dogecoin [DOGE] lost over 11% of its value in 24 hours. The memecoin had surged by more than 130% following Twitter’s acquisition by outspoken DOGE supporter Elon Musk, Binance‘s support for the buy-out, and a brief market recovery.

Now, Silicon Valley’s Platformer has noted that Twitter plans to develop a crypto-wallet beyond the current Bitcoin [BTC] integrations that have been paused.

Whales to save the day or not?

Despite Platformer’s insider report, Dogecoin whales did not halt their activities. At the time of writing, Dogecoin Whale Alert revealed that over $18 million worth of the memecoin had moved from wallet to wallet over a 24-hour period.

With large transactions, investors might have expected DOGE to stabilize or, at worst, decrease minimally. However, those were not the circumstances that followed. In fact, according to Santiment, the market might have taken back the profit recorded by investors during the most-recent rally. This was due to the indications of the Market Value to Realized Value (MVRV) ratio.

The on-chain analytics platform showed that the thirty-day MVRV ratio plunged from 39.81% on 29 October to a miserly 4.47%. The trend meant that recent days led investors to losses rather than profits.

Additionally, DOGE short-term investors might have also had an impact considering the possibility of sell-offs after making high gains within a short period.

Considering this position, it is evident that DOGE whales had little impact on what was effectively an uptick. However, the MVRV ratio was not the only affected victim.

Santiment also revealed that DOGE was hit by a decline on other fronts too.

On assessing the one-day circulation, Santiment disclosed that the 4.05 billion value on 2 November dipped significantly. At press time, Dogecoin’s one-day circulation was 286.11 million. This decrease implied that investors have slowed their use of Dogecoin for transactions or any activity over the last 24 hours.

In similar circumstances, DOGE’s volume fell by 27.10%. With a value of $2.81 billion, it became glaringly clear that Twitter’s hesitation alone might not be the sole reason for the plunge. Hence, the dip volume signified that investors had an effect on Dogecoin’s aggregate profit or loss transactions.

On the four-hour chart, it did not seem like DOGE was near recovery. This, because the coin continually lost its support zone, falling from $0.1254 to $0.1147 at press time.

In addition, the Moving Average Convergence Divergence (MACD) indicated that sellers (orange) were now in command. Besides the selling power, the 12 to 26 EMA remaining below the histogram midpoint almost certified that DOGE might be bearish in the short term.